PARENTS have been urged to check their kid's Trick or Treat bags after a "very worrying" number of children found RAZOR BLADES hidden amongst their goodies.

Police in Finstock, Oxfordshire shared the harrowing warning after hundreds of kids had been out celebrating Halloween. 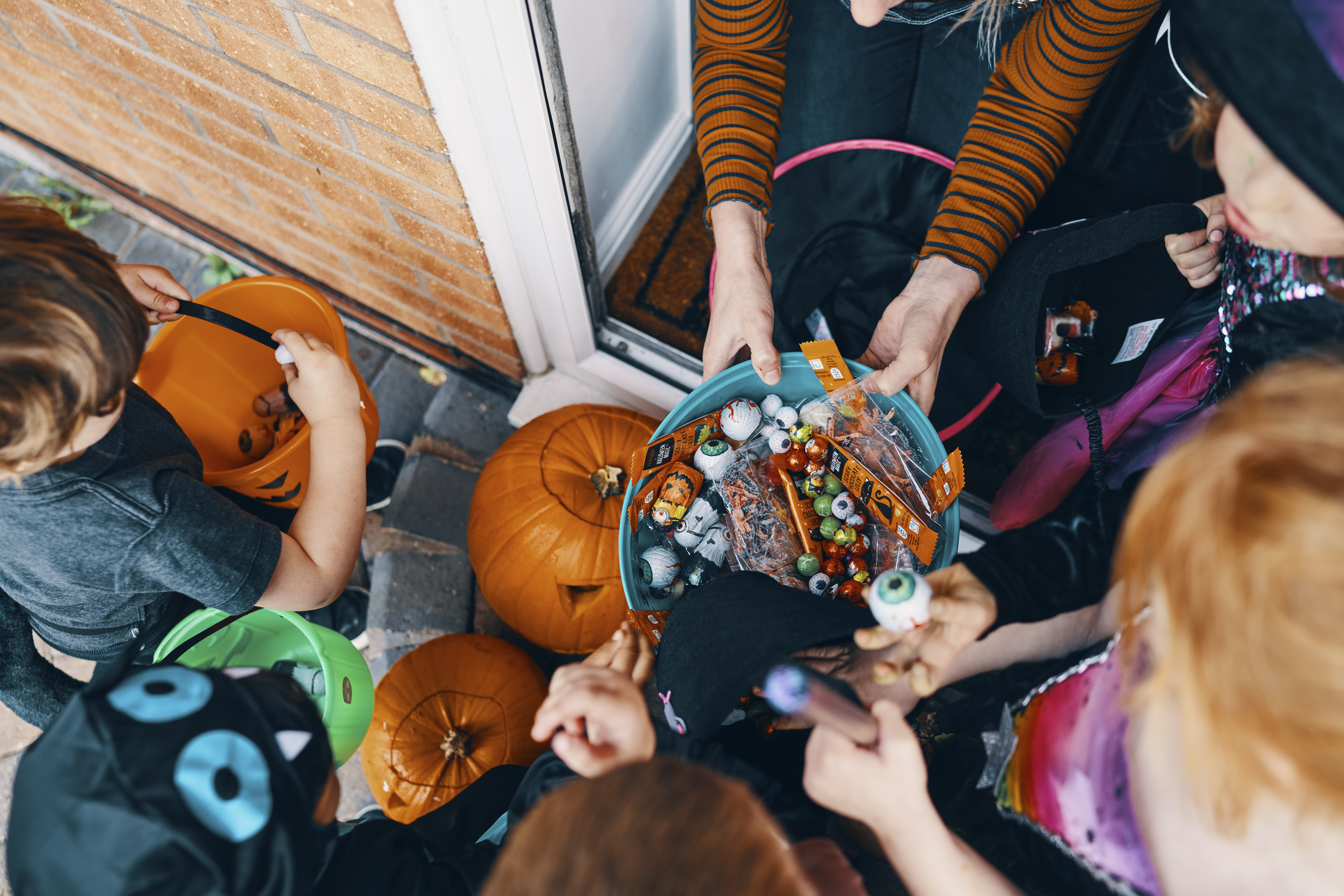 They said numerous unsuspecting youngsters were chillingly handed chocolate bars with razor blades attached to them, wrapped in what appeared to be a £5 note.

The force encouraged locals to inspect their children's Halloween hauls in case they had also been slipped one of the sharp blades.

"Very worrying a number of children have been passed razor blades in their trick or treat bags.

"The razor blades appear to be attached to a chocolate bar that had a £5 note type wrapper on it. Please share and beware."

Horrified locals shared their concerns after the warning and urged others to "spread the word" throughout the tight-knit community.

One commented: "What sick individual does this. Seriously."

"Absolutely disgusting! Sick to my stomach!" another added.

A third local wrote: "I thought this was just an urban myth… What is wrong with people?"

One young mum said she was "deeply concerned" by the shocking incident.

According to the BBC, Thames Valley Police said it had received two reports of blades being discovered in bags given to children in Finstock, near Charlbury, Oxfordshire.

WHO set to release long-awaited report into Covid-19 outbreak