Jeremy Corbyn’s closest aide has been urged to retract past comments about Israel in which he called it a ‘racist state’.

Seumas Milne, the Labour leader’s director of strategy and communications, was a strong critic of Israel during his years as a newspaper columnist.

Some Labour insiders believe his previous statements may lie behind the party’s decision not to sign up fully to the internationally accepted definition of anti-Semitism in its code of conduct. One of the parts it omitted states anti-Semitism may include ‘claiming the existence of a state of Israel is a racist endeavour’. 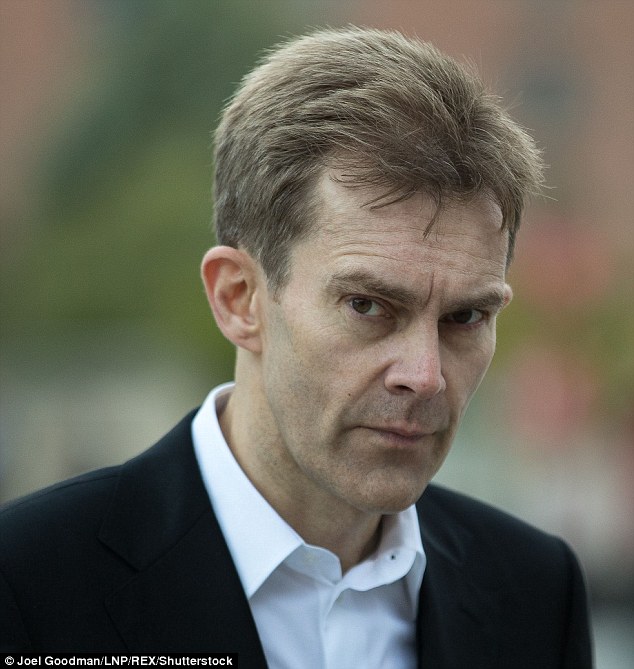 Mr Milne wrote in The Guardian in 2009: ‘The truth is that throughout the Arab, Muslim and wider developing worlds, the idea that Israel is a racist state is largely uncontroversial…This is a state, after all, created by European colonists, built on the ethnic cleansing of the indigenous population.’ Labour MP John Mann, chairman of the all-party parliamentary group on tackling anti-Semitism, said: ‘Seumas has said some things that need withdrawing. He should want to withdraw them.’

A Labour spokesman said: ‘It is not anti-Semitic to discuss racism and Israeli state policies using the same standards that would apply to other states.’

Kate Middleton Signs Off Her Emails in a Wonderfully Informal Way

Israeli police arrest dozens in night of chaos in Jerusalem

3 Myers-Briggs Personality Types Who Are Great At Virtual Dating