ANHEUSER-Busch InBev, the brewer of Corona and other beers, believes it has lost $170 million in profits due to the coronavirus outbreak.

The massive lost sales over the last two months coincides with the rising concern over the disease, which has infected more than 80,000 people, mostly in China. 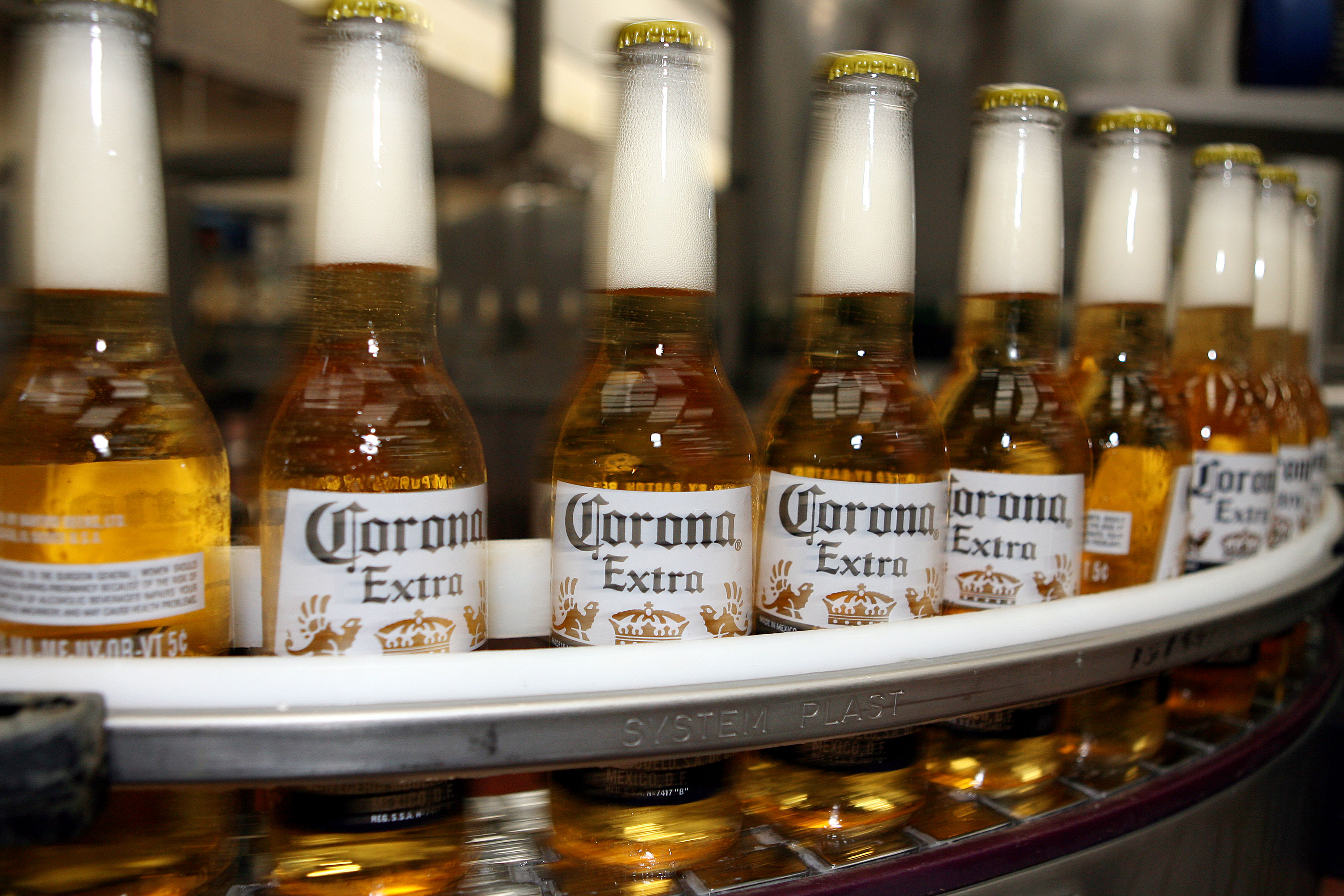 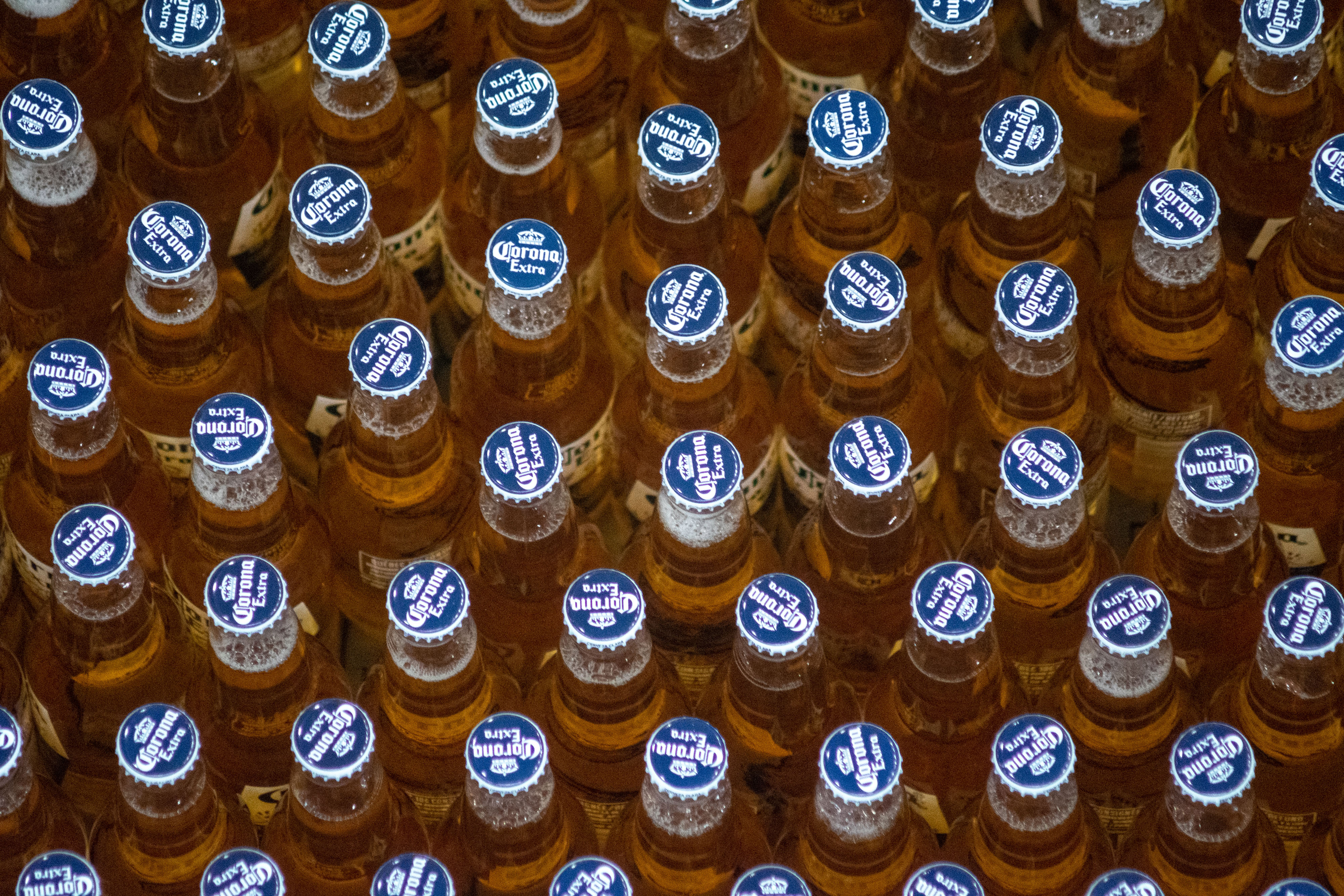 The company today predicted a 10 per cent in decline in the first-quarter profit, according to CNBC.

AB InBev said in a statement to Metro that the impact of the coronavirus "continues to evolve."

"The outbreak has led to a significant decline in demand in China in both on-premise and in-home channels," the company said.

"Additionally, demand during the Chinese New Year was lower than in previous years as it coincided with the beginning of this outbreak."

Mainland China has had a whopping 78,497 cases of the coronavirus, including more than 2,700 deaths. 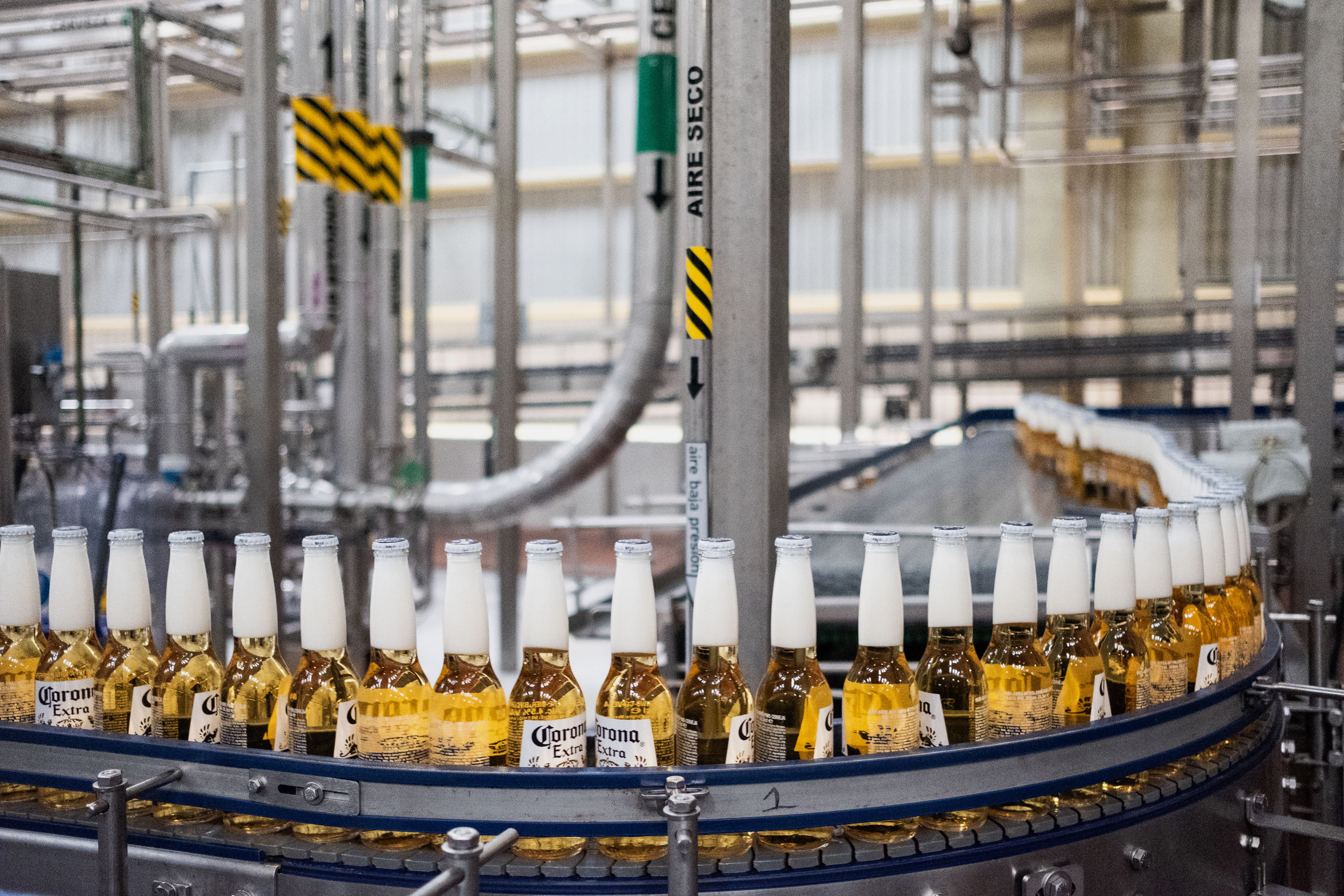 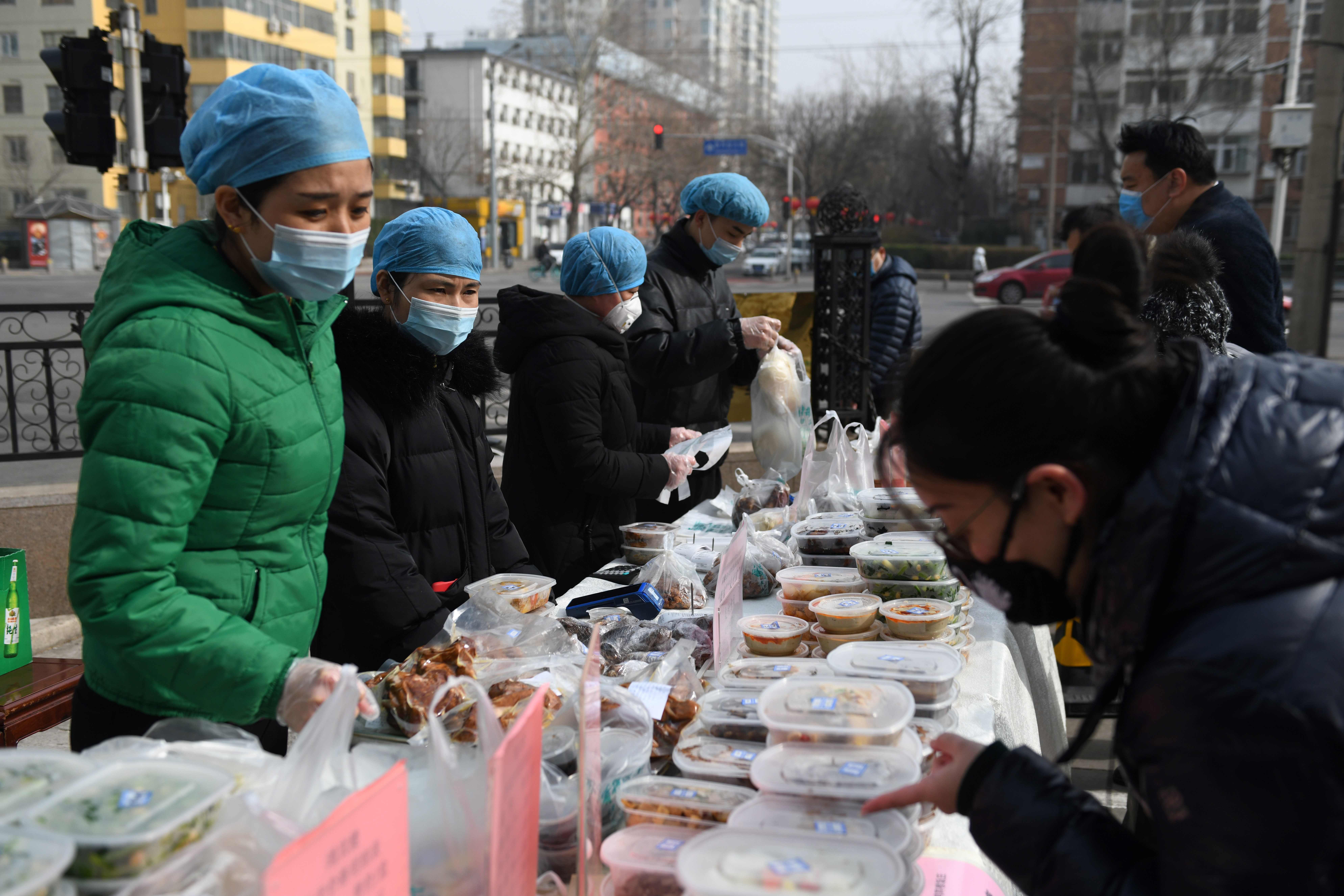 Most of the people who became infected are in the central province of Hubei, the epicenter of the virus.

Many restaurants, bars and nightclubs in China have shut down in wake of the massive outbreak.

"Our business is all about going to restaurants, to nightlife, going out with friends, it's really about to go back to normal, we're preparing for the surge when things return to normal," AB InBev CEO Carlos Brito told CNBC.

More than 400 new cases were reported in China alone today.

President Trump tried to minimize fears in the US, saying "this will end."

"You don't want to see panic because there's no reason to be panicked."

The multinational drink and brewing company is based in Belgium, but have offices around the world, including in London and New York.

It produces the Corona brand as well as Budweiser and Stella Artois.

Corona is the third most popular beer in the US behind Guinness and Heineken, according to rankings by the market research company YouGov.

When is the next bank holiday 2020? UK dates for May, August and December – The Sun

What is a No Deal Brexit and what does it mean for the UK? – The Sun