Many have received penalty notices for driving offences after CCTV cameras picked up their stolen plates on cars actually being driven by reckless criminals.

Vehicles with stolen plates are also used by thieves who fill up with petrol and drive off without paying.

Nearly 25,000 plates were snatched last year, according to new figures obtained by the AA, and the number so far this year is 22,000. Police have urged drivers to report stolen plates immediately. 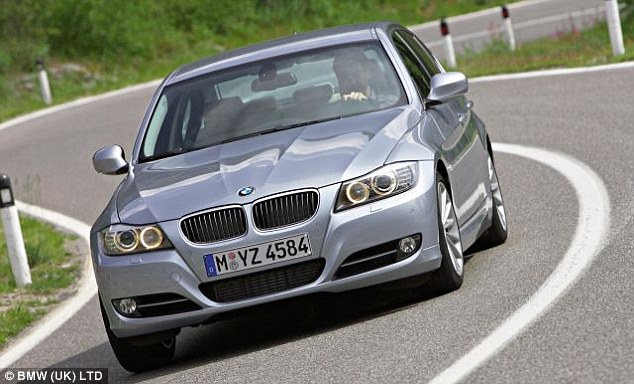 Mariam Castle, 73, from Shoreham, West Sussex, had the plates taken from her VW Polo in July. Despite notifying police, she received two £60 penalty notices from Brighton and Hove City Council for driving in a bus lane.

She said: ‘It really shook me up, receiving those penalty notices. Finally they were dropped, but it was a lot of hassle and the whole ordeal left me incredibly upset.’

Other drivers have been visited at home by police or pulled over. Tia Kinnaird, 24, from Dunstable, Bedfordshire, was boxed in by two police cars while she was driving her Mini on the M1.

It transpired her plates had been cloned by a criminal gang and used during burglaries in and around London. ‘It was a horrible experience,’ said Ms Kinnaird. 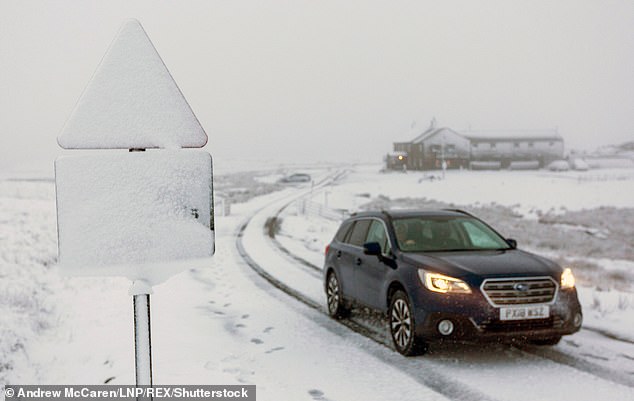 Using freedom of information laws, the AA found that more than 104,000 number plates have been stolen since 2015. File photo

Using freedom of information laws, the AA found that more than 104,000 number plates have been stolen since 2015. Scotland Yard recorded 32,307 thefts while the West Midlands force had more than 12,000.

A DVLA spokesman said: ‘Anyone who has had their numberplates stolen should contact police, who will record the crime. If they receive any fines or penalties as a result of the theft they should contact the issuing authority to let them know what has happened.’

AA president Edmund King said: ‘Numberplate theft is an incredibly serious issue but more than a quarter of drivers say that if one plate went missing from their vehicle they wouldn’t report it to police.’

It would also provide ‘a layer of security to victims’, he said.

The 4 mistakes that made influencer Danielle Bernstein successful