Crypto investors who reaped hefty profits in 2021 — along with a sizable tax bill — may be surprised to find out the tax limitations of their massive losses from last year.

For instance, those losses can’t be used to offset prior capital gains for individuals, and taxpayers can only deduct up to $3,000 in capital losses per tax year against ordinary income, a deduction that remains unadjusted for inflation. Losses on crypto coins that lost nearly all their value can't be deemed "worthless" to take advantage of a tax break for securities.

That may leave some investors frustrated by what seems like arbitrary tax restrictions, especially after paying Uncle Sam last year for 2021's gains — sometimes selling crypto at a loss to foot the bill. 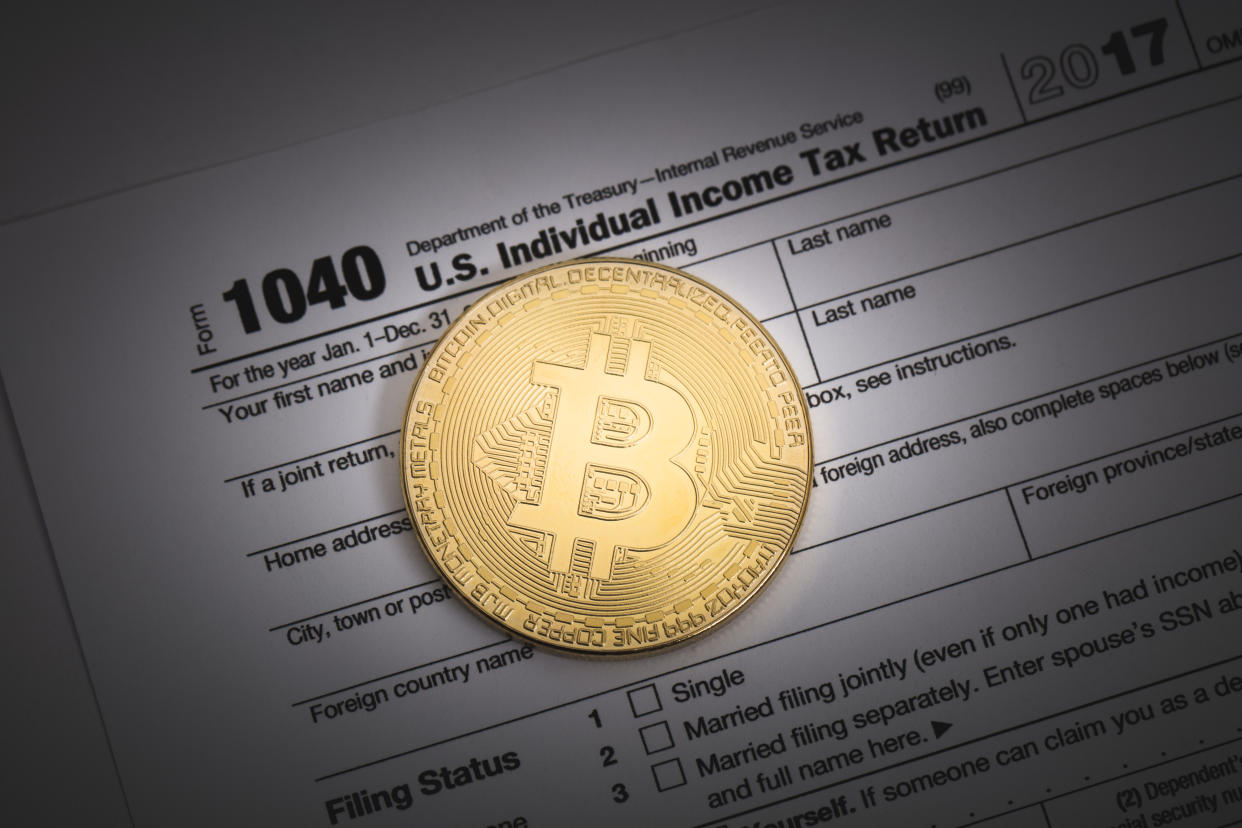 While corporations can retroactively deduct capital losses in the last three preceding years, individual taxpayers don’t have the option to carry back investment losses to offset previous gains, no matter what asset it’s from — stocks, bonds, or crypto.

That is a big deal for crypto investors who experienced a banner year in 2021, when the market cap for cryptocurrency reached $3 trillion and bitcoin (BTC) exceeded $68,000 per coin in November 2021. Since then, crypto has shed more than $2.2 trillion in overall value, landing the industry in an ongoing crypto winter.

One of Adnan Islam's clients, not realizing they couldn’t carry back losses, sold their crypto investments at a steep discount just to pay for last year's taxes, the digital currency tax leader at Marcum, LLP, told Yahoo Finance.

"How else are you going to pay that tax liability on the tons of crypto gains you made when all your stuff is stuck in a loss?" Islam said. "You've got to sell to get the cash to pay the tax." 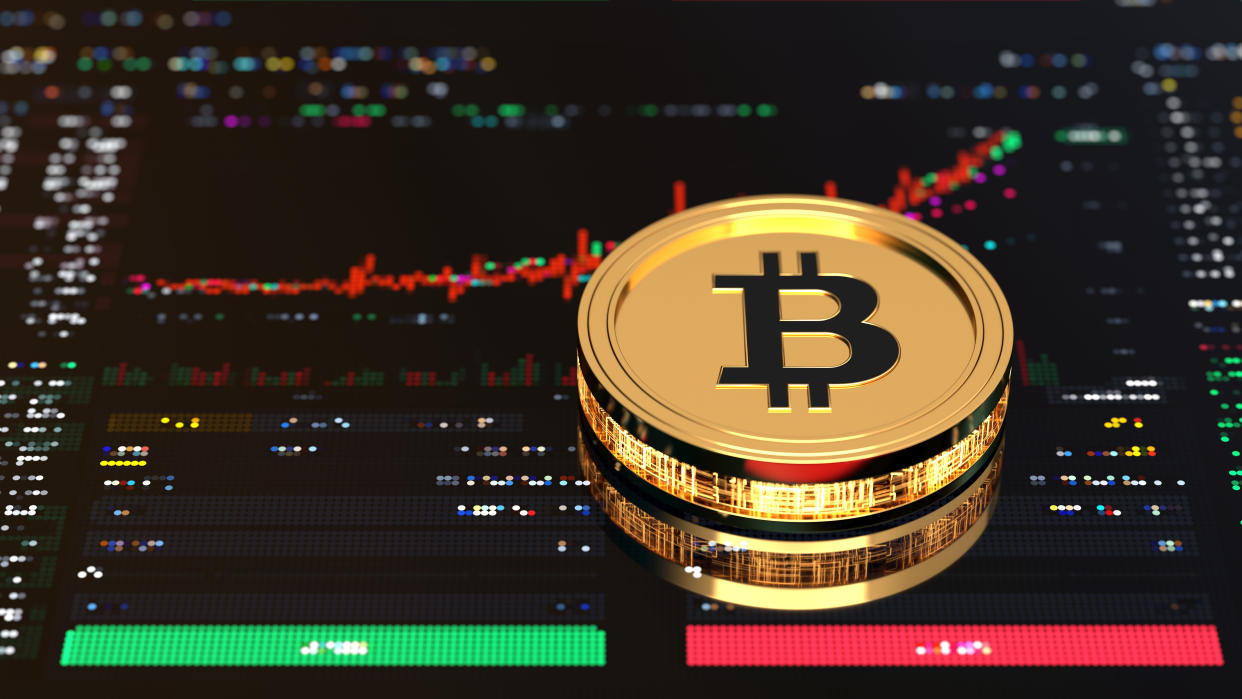 Further compounding crypto investors’ woes is the $3,000 loss cap and its limitations.

The IRS only allows capital losses to be used against ordinary income — think earned income like wages, salaries, and business income — up to $3,000, after any capital gains have been offset or eliminated in that year.

On the flip side, the IRS does allow taxpayers to carry forward the remaining capital losses indefinitely into the future, with the limit of net $3,000 capital loss per year. This limit applies even if the taxpayer accrues additional capital losses, which would be added to the other losses for future use until the deductions are exhausted.

The other drawback to the cap rule, which was written into law in 1978, is that it’s not adjusted for inflation, a salient factor since consumer price growth reached 40-year highs last year.

"It would be about $14,000 today with a CPI inflation calculation,” Annette Nellen, a professor in and director of San Jose State University's graduate tax program, told Yahoo Finance. But there’s little support to create the adjustment on Capitol Hill because any “increase is going to be a revenue loser,” she said. 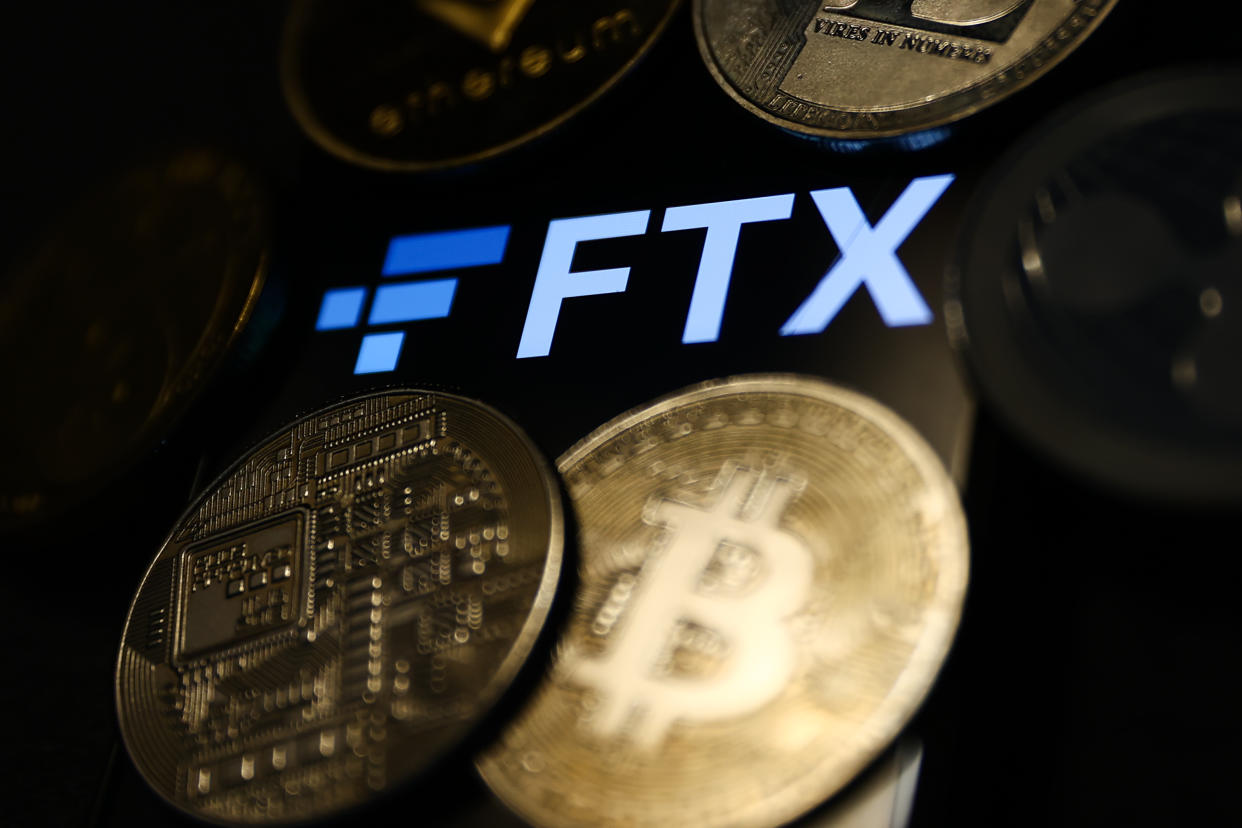 Taxpayers who deduct the loss for crypto coins that imploded in value — such as FTT (FTT), a native currency of FTX exchange that recently declared Chapter 11 bankruptcy; and Luna and TerraUSD, both of which cratered in May — also can't benefit from selling under the “worthless” security rule.

Tax law says if taxpayers have securities that became worthless during the year, the full amount of loss can be recognized as capital losses in that year — even if investors still hold the security. The capital loss, though, is still subject to the $3,000 limit.

Experts don't believe this deduction would be allowed for FTT, Luna, or TerraUSD because nowhere in the IRC 165(g) — a tax code that governs the worthless securities rule — alludes to cryptocurrency. The code begins with: "If any security," Islam noted.

"You could just stop reading right there," he said. Crypto "is not a security."

That means the best way for investors to cement losses is to simply sell the cryptocurrency, Nellen said.

"If someone really wants to get the loss," she said, "they probably should sell it — even for its small value — to an unrelated person to get a capital loss."

Rebecca is a reporter for Yahoo Finance.

Click here for the latest stock market news and in-depth analysis, including events that move stocks