A DAD died from Covid after an ambulance service blunder sent paramedics to the wrong address.

Steve Cooke, 36, spent hours gasping for breath as he waited for the emergency crews to arrive. 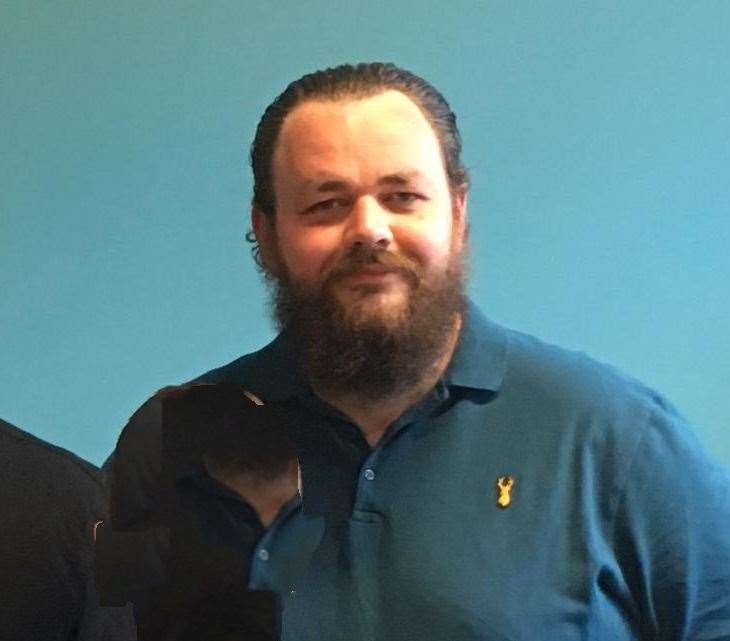 The separated dad of four was self-isolating and had spent the morning video calling his children before he fell ill and called 111.

But ambulance control staff sent paramedics to a block of flats opposite his house in Gillingham, Kent, on Christmas Day.

When they could not locate him, they simply moved on to another call.

Steve’s partner Katie Milne, 34, said: ‘’It’s shocking they gave up on Steve and just moved on. We both gave the same address and they still went to the wrong place. It’s a disgrace.

“He was lying there for around eight hours before he died.”

Assistant coroner Sonia Hayes — who recorded a natural causes verdict — blasted ambulance chiefs for not escalating the case when Steve was not found and for failing to establish the right address.

See Stars Borrowing or Bartering Food Amid the Coronavirus Pandemic