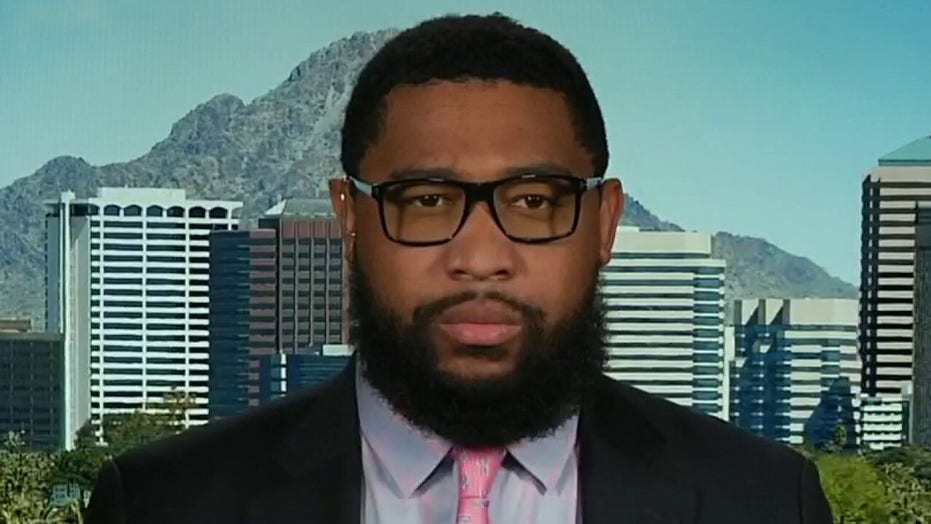 Tatum: Chauvin trial a battle between emotion and reasonable doubt

A week after Chauvin was found guilty of the murder and manslaughter of George Floyd, the Star Tribune reported that the Justice Department had been gathering evidence for months and had developed a contingency plan to arrest Chauvin at the Hennepin County Courthouse in Minneapolis if there was a mistrial or if the jury failed to convict him on all three counts.

But the backup plan was not needed, since Chauvin was handcuffed and walked out of the courtroom once Judge Peter Cahill read the guilty verdicts. Chauvin remains incarcerated at Minnesota’s level five maximum security prison at Oak Park Heights until his sentencing hearing scheduled in late June.

The plan involved having the Minnesota U.S. Attorney’s Office bringing federal charges against Chauvin via criminal complaint in order to have him arrested immediately – instead of moving through with a grand jury for an indictment, which would have been a slower process, the newspaper reported, citing unnamed sources who were not authorized to speak publicly.

Federal prosecutors are now planning to ask a grand jury to indict Chauvin and the other three former officers involved in Floyd’s fatal arrest on May 25, 2020, on charges of civil rights violations, according to the Star Tribune. The grand jury is made up of a group of 23 citizens who will meet in secret to hear evidence and will ultimately vote whether there is probable cause to bring charges against the former officers, which would land each of them back in federal court for a separate trial. 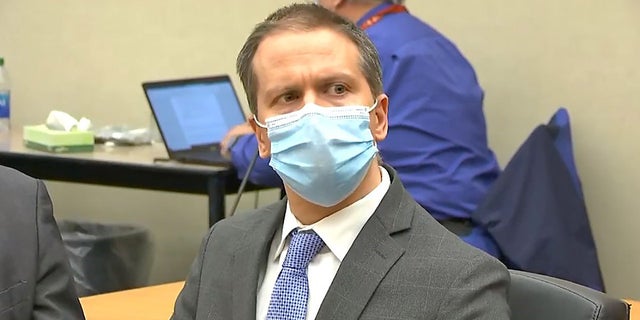 A jury found former Minneapolis police officer Derek Chauvin guilty on murder and manslaughter charges in connection with the death of George Floyd.

Federal prosecutors want to bring charges against Chauvin in connection to the death of Floyd, who was pinned down in front of Cup Foods for over nine minutes last May, and in connection to the violent arrest in 2017 of a 14-year-old boy, who Chauvin allegedly struck over the head with his flashlight, grabbed by the throat and hit.

But Kueng, Lane and Thao would only face federal charges in connection to Floyd’s death. The three former officers are charged with aiding and abetting murder and manslaughter by the state of Minnesota and are scheduled to stand trial together in August.

A day after the Chauvin verdicts were announced on April 20, U.S. Attorney General Merrick Garland announced that the Justice Department will conduct a “fully comprehensive review” that will look into whether the Minneapolis Police Department has a “pattern or practice of unconstitutional or unlawful policing.” That includes “using excessive force, including during protests,” as well as “discriminatory conduct and whether its treatment of those with behavioral health disabilities is unlawful,” he said.

That investigation is separate from the Justice Department investigation announced last summer into Chauvin and the three other officers implicated in Floyd’s death. At a news conference outside the FBI field office in Brooklyn Center on May 28, 2020, former Minnesota U.S. Attorney Erica MacDonald said the probe would determine whether the former officers deprived Floyd of his constitutional rights.

MacDonald resigned earlier this year after the incoming Biden administration requested U.S. attorneys in most states to step down. W. Anders Folk is serving as the acting U.S. Attorney in Minnesota, though MacDonald’s permanent replacement has not been named.

In his first address to Congress Wednesday, President Biden called on lawmakers to meet the moment a week after the Chauvin verdict, arguing that the nation continues to grapple with a disproportionate number of Black men being killed by police.

“We have all seen the knee of injustice on the neck of Black America,” Biden said, referencing Floyd’s death under Chauvin’s knee. “Now is our opportunity to make real progress.”

He called on Congress to send him a police reform bill named after Floyd by the anniversary of his death, May 25. The president said he also aimed to root out systemic racism in housing, education and public health.

“We have a giant opportunity to bend the arc of the moral universe toward justice,” Biden continued. “Real justice.”