A DESPERATE hunt has been launched to find a 20-year-old student who vanished four days ago after he left a nightclub.

Harvey Parker was last seen leaving Heaven nightclub near Charing Cross Station in Westminster, London, at 2am on Friday. 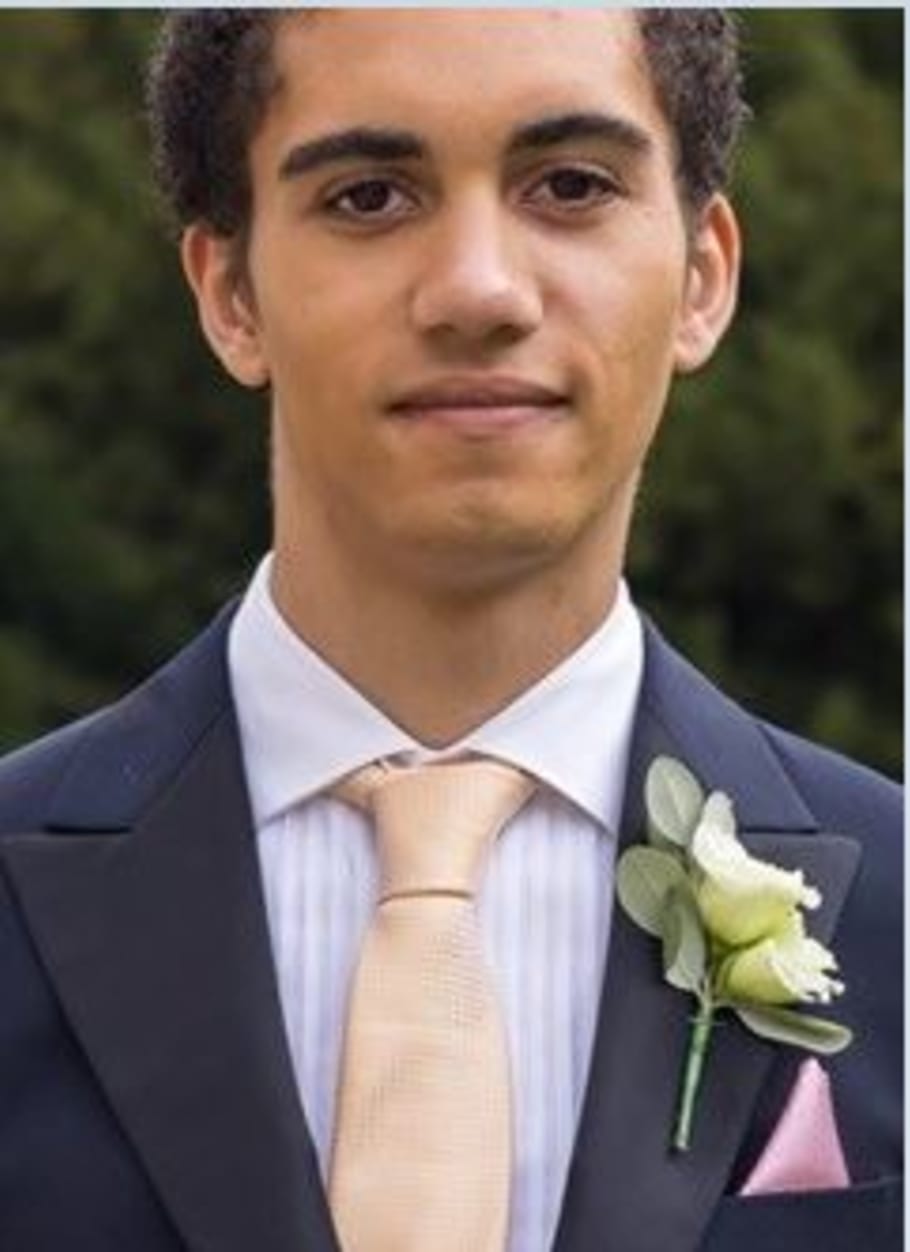 The university student had attended a Lil Simz concert at the O2 Academy in Brixton prior to his last known location at the LGBTQ+ nightclub in central London.

Further CCTV has been identified of Harvey then entering Craven Street and walking south towards the Embankment.

Police along with Harvey's friends and family said they are now growing "increasingly concerned" for his welfare after having no contact with him for four days.

Another unnamed relative added that the family was "desperate" for information and asked for the public to re-post the police's online appeal to find Harvey.

A Twitter user added: "He is 20, autistic, non-binary, vulnerable.

MONSTER ON THE STREETS

Chilling moment rapist carries woman along the streets before attack

"He's missed 3 work shifts and not on socials since 1.30 Friday morning – unheard of – and not in touch with any friends.

"His family has visited all London hospitals and informed police."

Harvey, who is originally from Lambeth, London, is in his second year at the University of York.

Cordelia Hobbs, one of seven students who share a flat with Harvey, wrote on Facebook that she and others were "all extremely worried" for his safety.

One of Harvey's school pals Angus Colwell added on Twitter: "I've known Harvey for years, and several of my close friends are v tight with him.

"Please contact the police if you know / see anything. We are all worried."

Following an appeal, a police spokesperson said: "Harvey left the nightclub alone and there is nothing to indicate any reason for him to go missing.

"Police and Harvey's family are growing increasingly concerned for his welfare.

"Harvey is described as 5ft 8ins tall and of slight build.

Detective Sergeant Dick Nation, from the Area South Safeguarding Unit, added: "We have not been able to speak to Harvey on his phone and we are not aware of any reason why he should not be in contact with his family.

"Both his family and police are extremely worried by his disappearance and we are asking for anyone who may have seen Harvey after he left the club, or has any other information, to call police immediately." 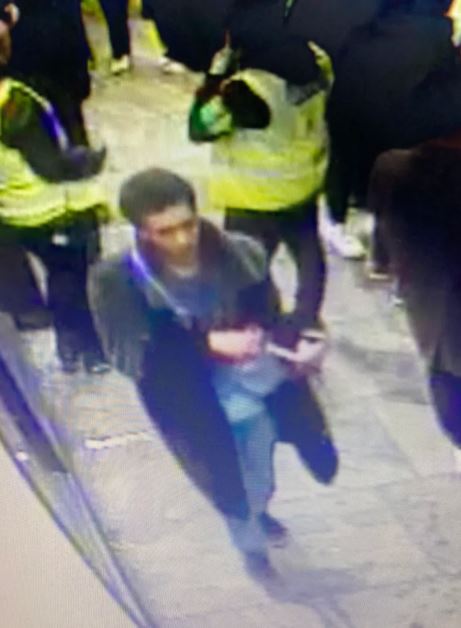 Alex Jones: The One Show host speaks out on ‘peace offering’ from husband ‘Don’t tell him’