Republicans to Biden, Harris: ‘Get some backbone’ and tour the border

​Homeland Security Secretary Alejandro Mayorkas will make his third trip to the US border on Thursday — while neither President Biden or border point person VP Harris have made a single trip — according to a report.

During a stop in El Paso, Texas, Mayorkas will meet with immigration advocates, sheriffs and local law enforcement officials, and will meet with front DHS workers in McAllen, Texas, KGET in El Paso reported.

But while the trip will be his third visit to the border, President Biden and Vice President Kamala Harris have yet to travel there.

Mayorkas and a bipartisan group of senators visited a detention center for unaccompanied children in El Paso on March 19.

On March 6, he led a delegation of administration officials — including policy adviser Susan Rice — to the border to tour facilities run by Border Patrol and Department of Health and Human Services in Donna and Carrizo Springs, Texas.

Mayorkas, who has refused to call the situation at the border a crisis, has since been taking a more hardline approach and even weighed the possibility of restarting wall construction to fill “gaps” after Biden rolled back former President Donald Trump’s barrier plan when he entered office in January.

“The president has communicated quite clearly his decision that the emergency that triggered the devotion of DOD funds to the construction of the border wall is ended,” the DHS secretary reportedly told the group, referring to the Department of Defense.

His visit to the border comes after Border Patrol agents detained ​groups totaling ​more than 200 migrants who illegally crossed the Rio Grande river into Texas on Tuesday.

Photos posted on Border Report show the mix of adults and children wrapped in Mylar blankets sitting in a field after being stopped, waiting to be loaded on DHS buses.

Border Patrol agents told the publication that smugglers give the migrants colored wristbands to track them. 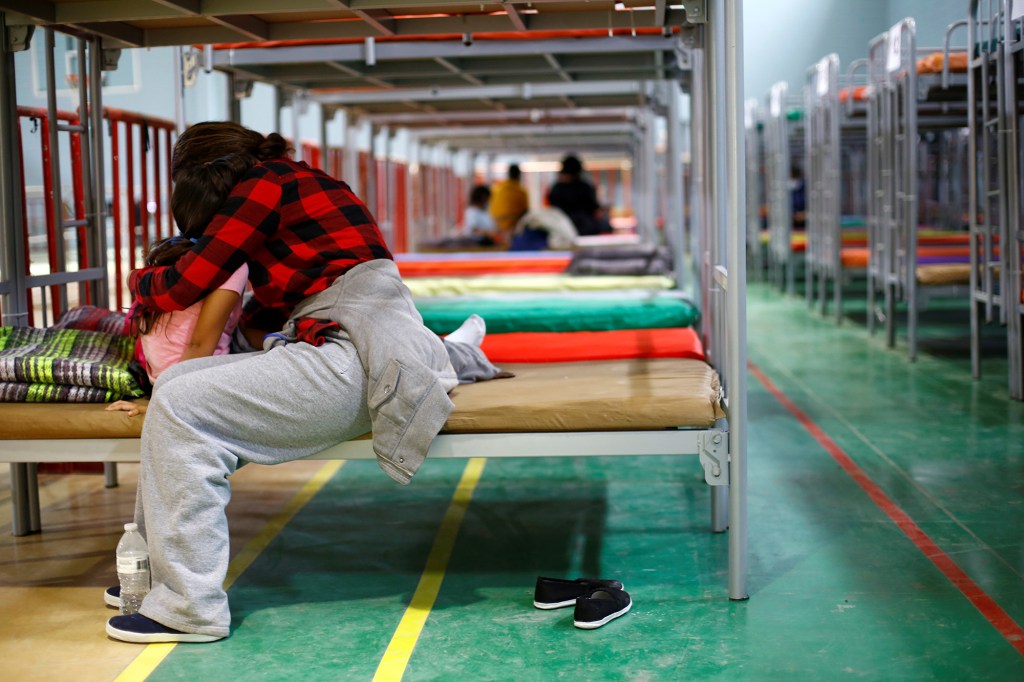 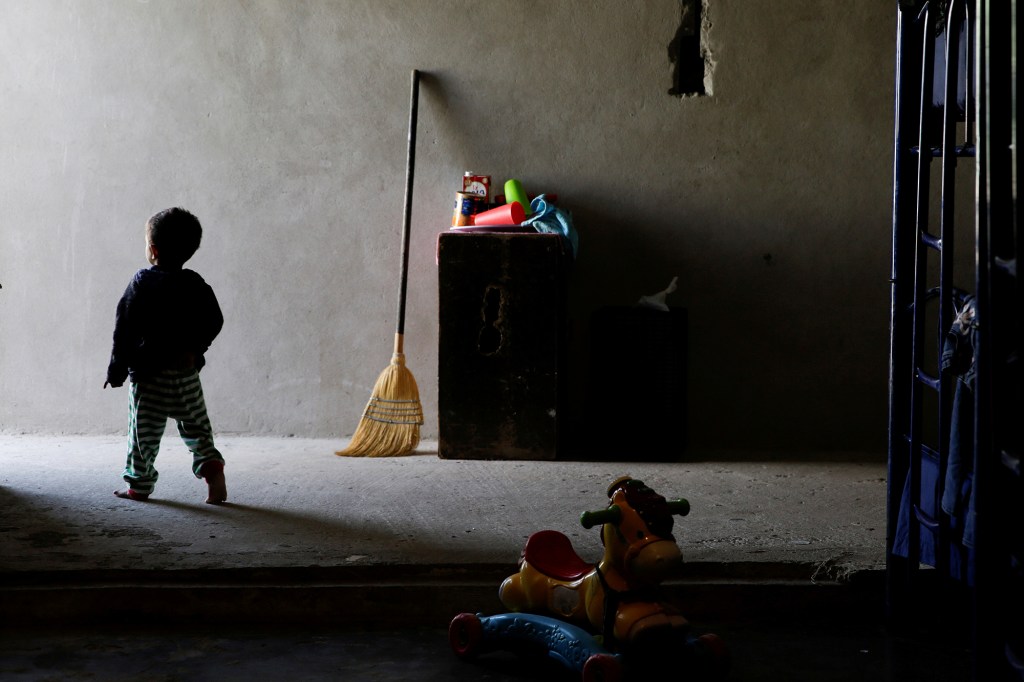 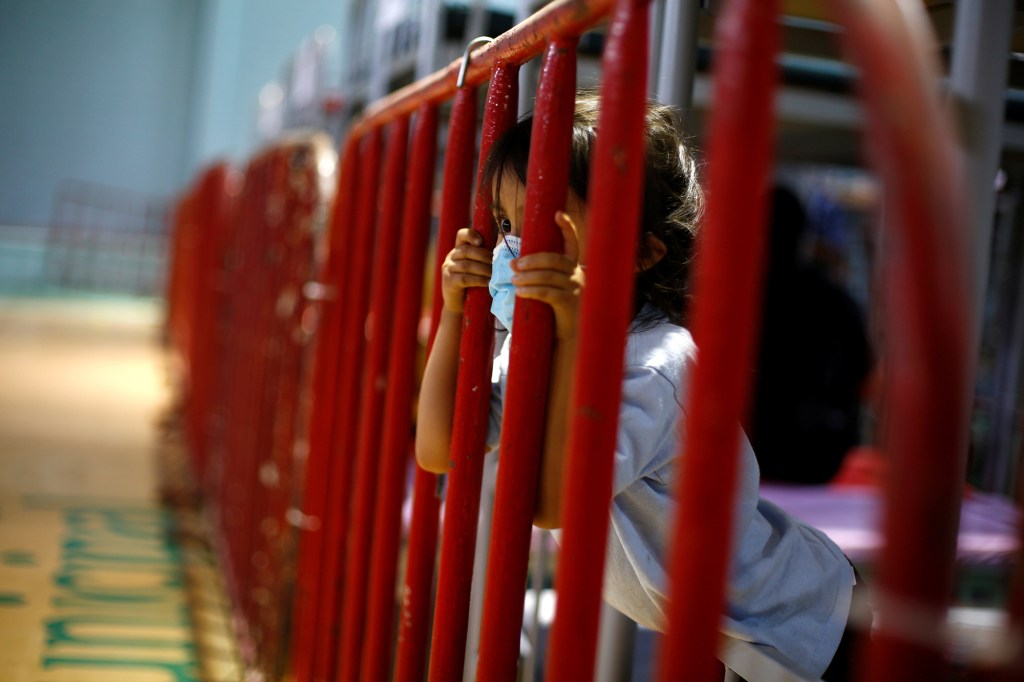 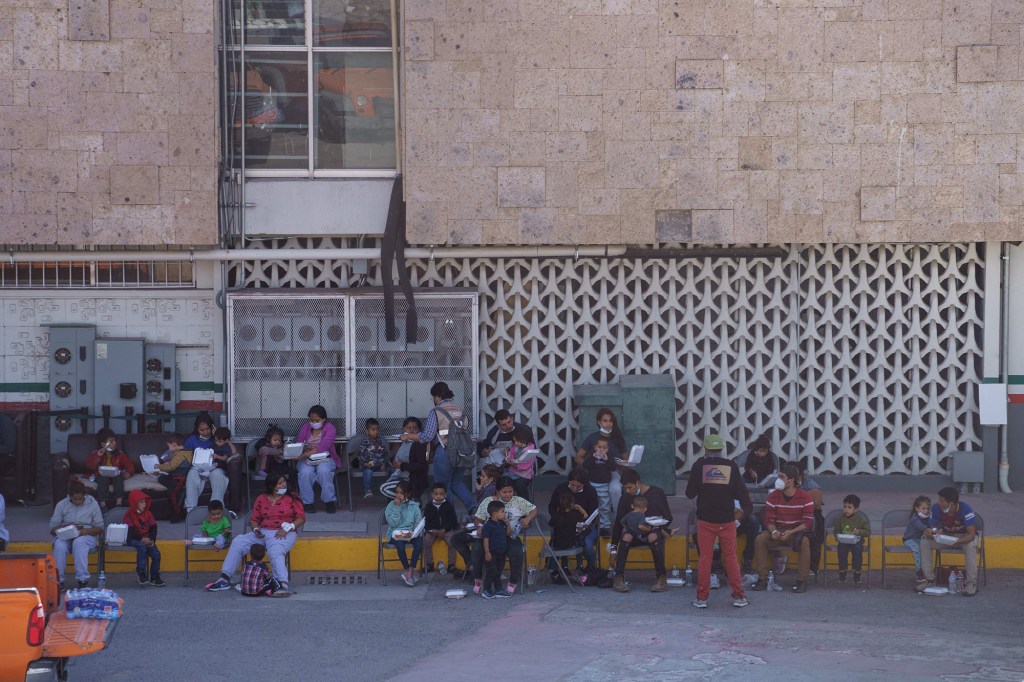 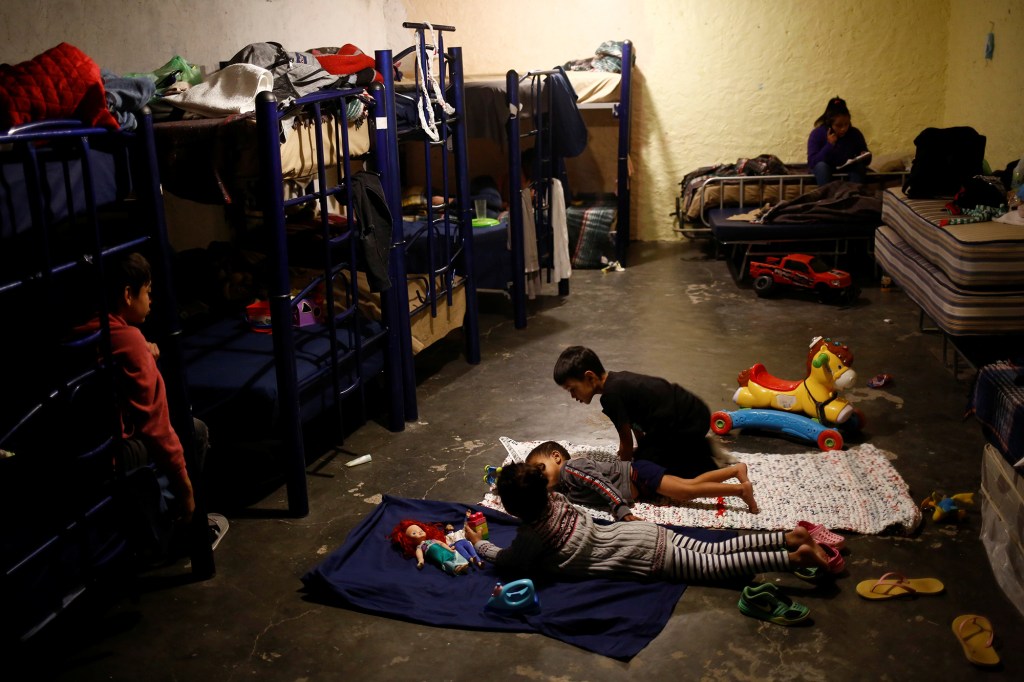 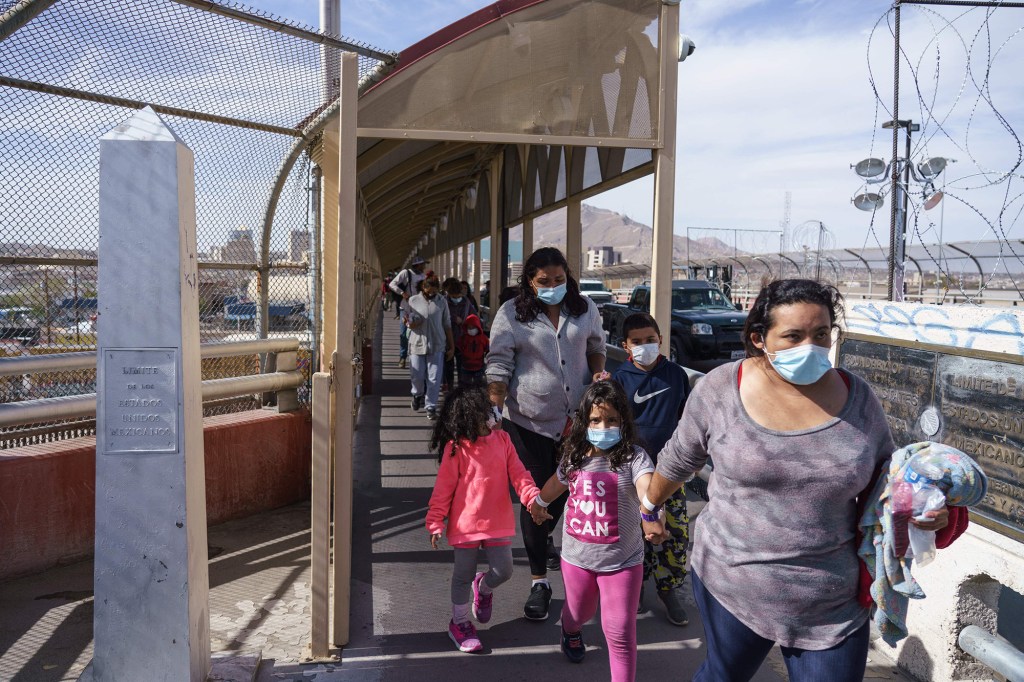 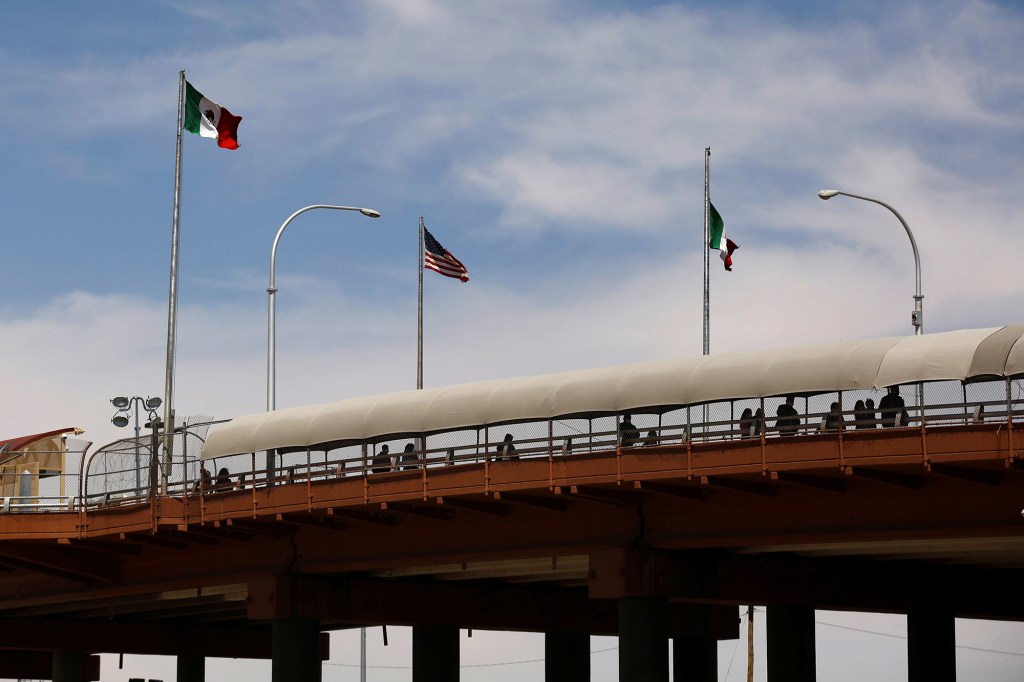 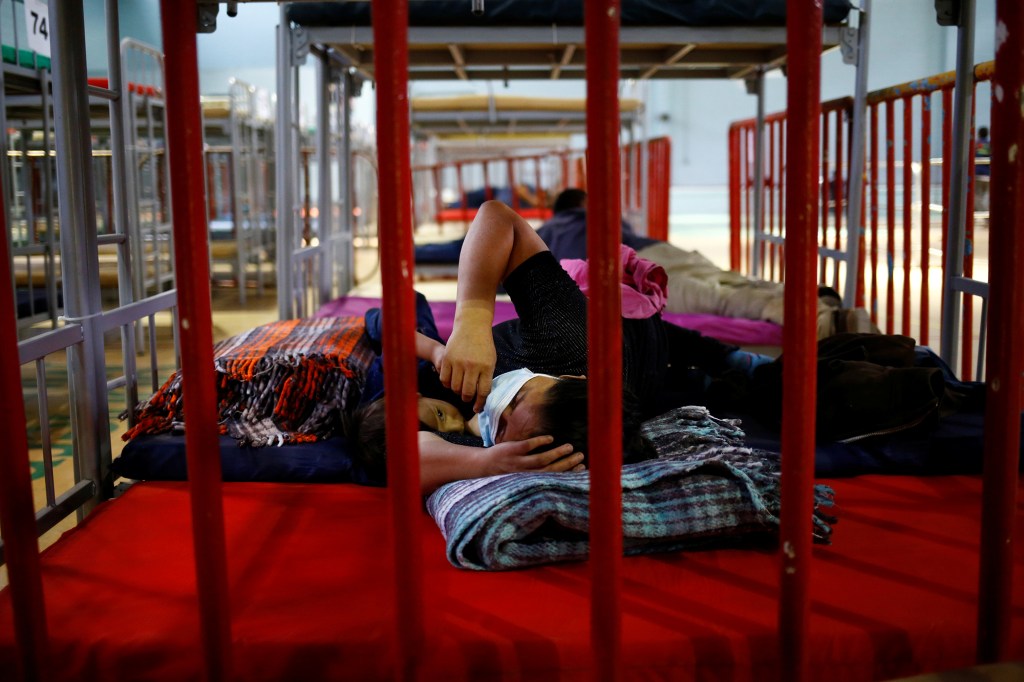 Coronavirus testing may not reach women in conflict zones: IRC

'Antebellum' Star Lily Cowles on Learning to Be an Ally [Interview]