EasyJet announced today it will resume flights from some airports in Britain and France from June 15.

The low-cost carrier, which has been grounded since late March, said it would likely operate domestic flights only between 22 airports, with more routes added when they became viable.

In the UK, the initial cities include Gatwick, Bristol, Birmingham, Liverpool, Newcastle, Edinburgh, Glasgow, Inverness and Belfast. MailOnline has asked EasyJet for a full list. 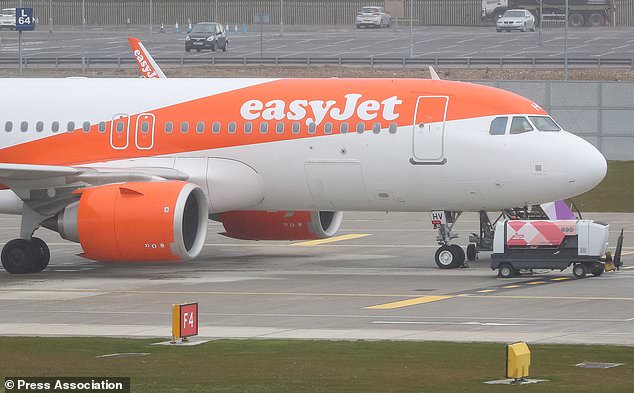 On resumption of flights, the airline’s customers and crew will be required to wear masks, while EasyJet will carry out ‘enhanced cleaning and disinfection of’ its planes.

Disinfectant wipes and hand sanitiser will be available onboard but there will be no food service.

‘I am really pleased that we will be returning to flying in the middle of June,’ EasyJet chief executive Johan Lundgren said.

‘These are small and carefully planned steps that we are taking to gradually resume operations.’

EasyJet’s Irish rival Ryanair recently said it would restore 40 percent of its flights from July.

Ryanair is also making masks compulsory, as airlines add measures aimed at reassuring customers they can get back onboard safely amid worries about coronavirus spreading on crowded planes.

Air France-KLM, Lufthansa and Wizz have all made masks mandatory and the CEO of British Airways owner IAG Willie Walsh has said he supports the idea.

The global aviation industry has taken a battering from the impact of coronavirus, with most airlines only going ahead with a handful of flights.

Britons have been warned against all but essential travel, in line with many other countries, while the prospect of a compulsory two-week quarantine for people returning to the UK could put even more people off flying.

Thousands of travellers have had their flights cancelled amid complaints airlines were delaying paying out refund, including British Airways which still owes around 50,000 customers. 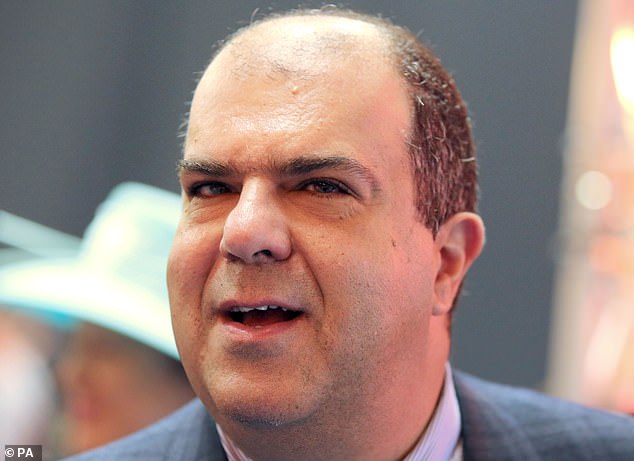 It is estimated that 140million fewer passengers will take to the air this year, hitting the sector with an estimated £21.1billion in lost revenue.

British Airways cabin crew are facing a staggering 55 per cent pay cut with salaries slashed to £24,000.

Airline bosses wrote to employees outlining the potential new salaries, and announced they are consulting unions over possible job cuts, with 4,700 jobs on the line.

Crew numbers could be nearly halved from 1,860 to 971 and main crew numbers risk being cut from 12,402 to 8,591 as the airline grapples to stay afloat amid strict travel restrictions.

EasyJet will tomorrow announce the results of a shareholder vote brought by its founder and biggest investor Stelios Haji-Ioannou on whether to remove from the board four directors including the CEO and chairman in a row over strategy.

The Most Savage Celebrity Responses To The Chew Star’s Apology