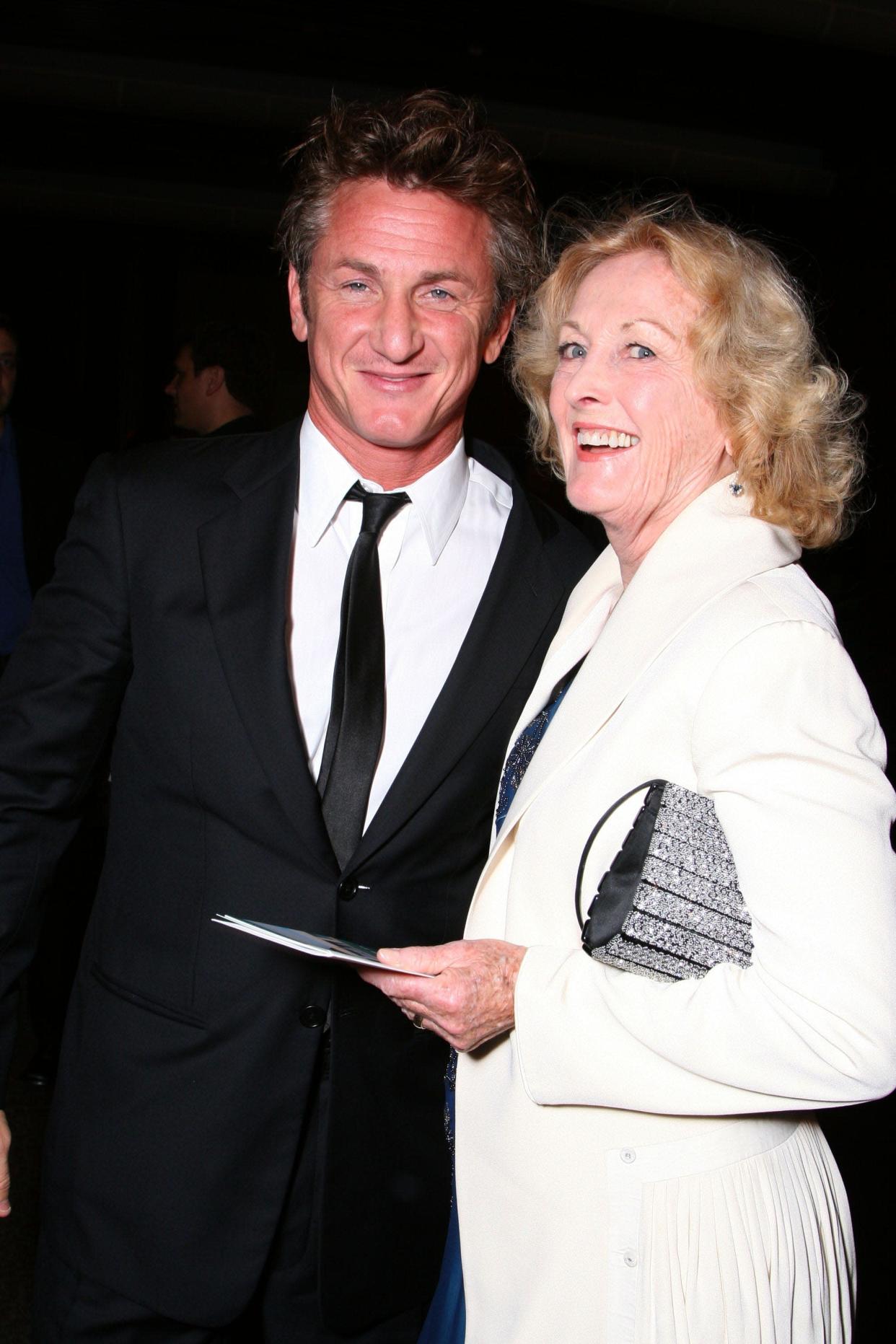 Eileen Ryan, an actress and the mother of actors Sean and Christopher Penn and musician Michael Penn, has died. She was 94.

Ryan’s death comes a week before what would have been her 95th birthday on Oct. 16. The actress died Sunday.

Ryan met actor-director Leo Penn in 1957 while rehearsing for a production of the Eugene O’Neill play “The Iceman Cometh” at the Circle in the Square Theatre in New York City. 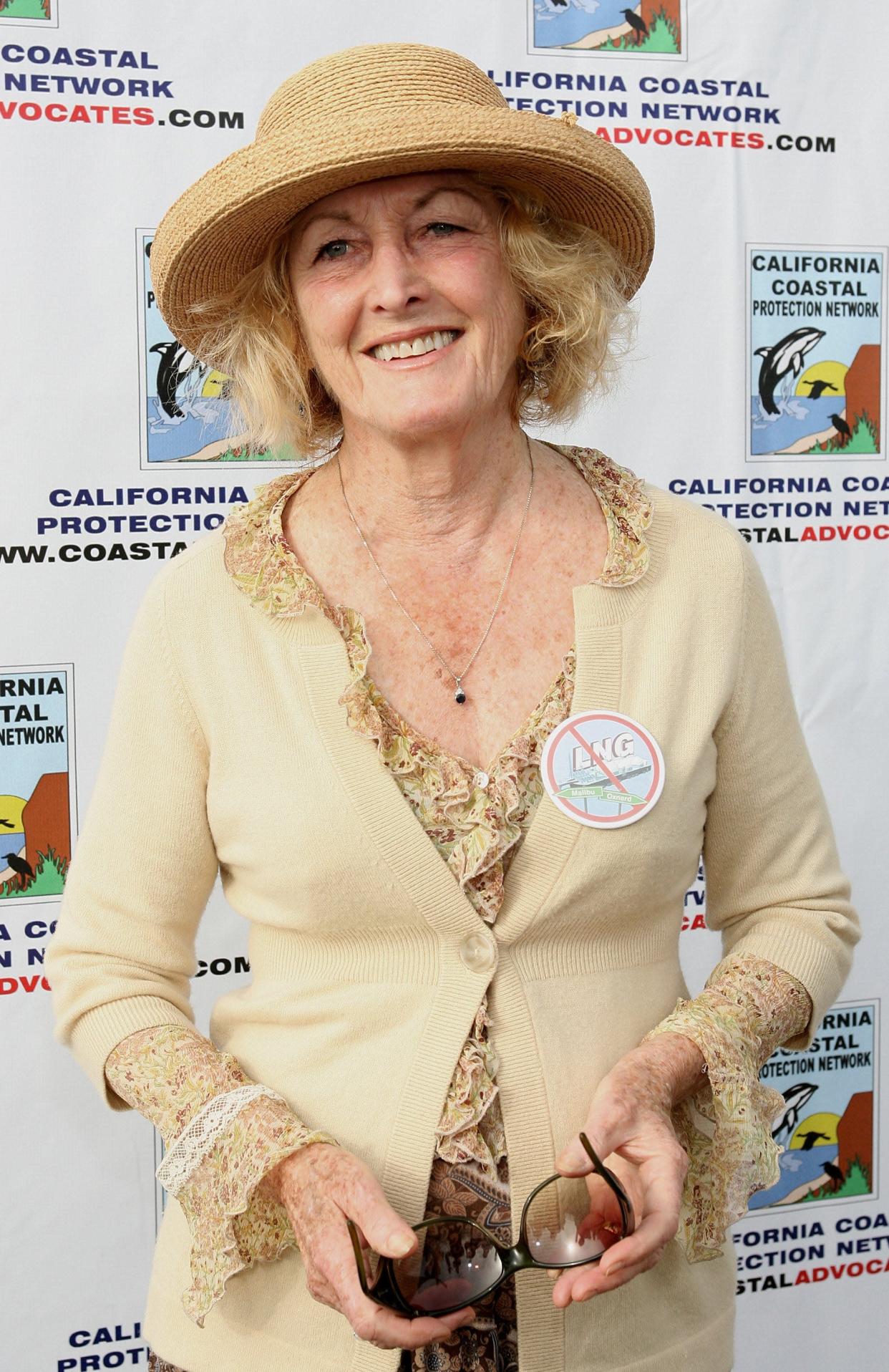 The couple moved in together within a week of meeting and married a few months later. They remained married for 41 years until Penn’s death in 1998.

Together, they had three sons: actors Sean and Christopher Penn and singer-songwriter and composer Michael Penn.

“She was a lioness,” Sean Penn said of his mother in his 2006 New Yorker profile. “Boy, she could dress down those authority figures. She was unintimidatable.”

According to the New Yorker, Ryan once said “all the passion I had for acting went into being a mother” and that she and her husband “had a great marriage.”

“We were never bored with each other,” she added. “We grew together.”

Flat so small the bed is suspended over the sofa in the kitchen goes on sale for £140,000