Plans had promised to whisk passengers in driverless Tesla vehicles at speeds of 155mph, turning a typically 15-minute-long walk into a two-minute ride. 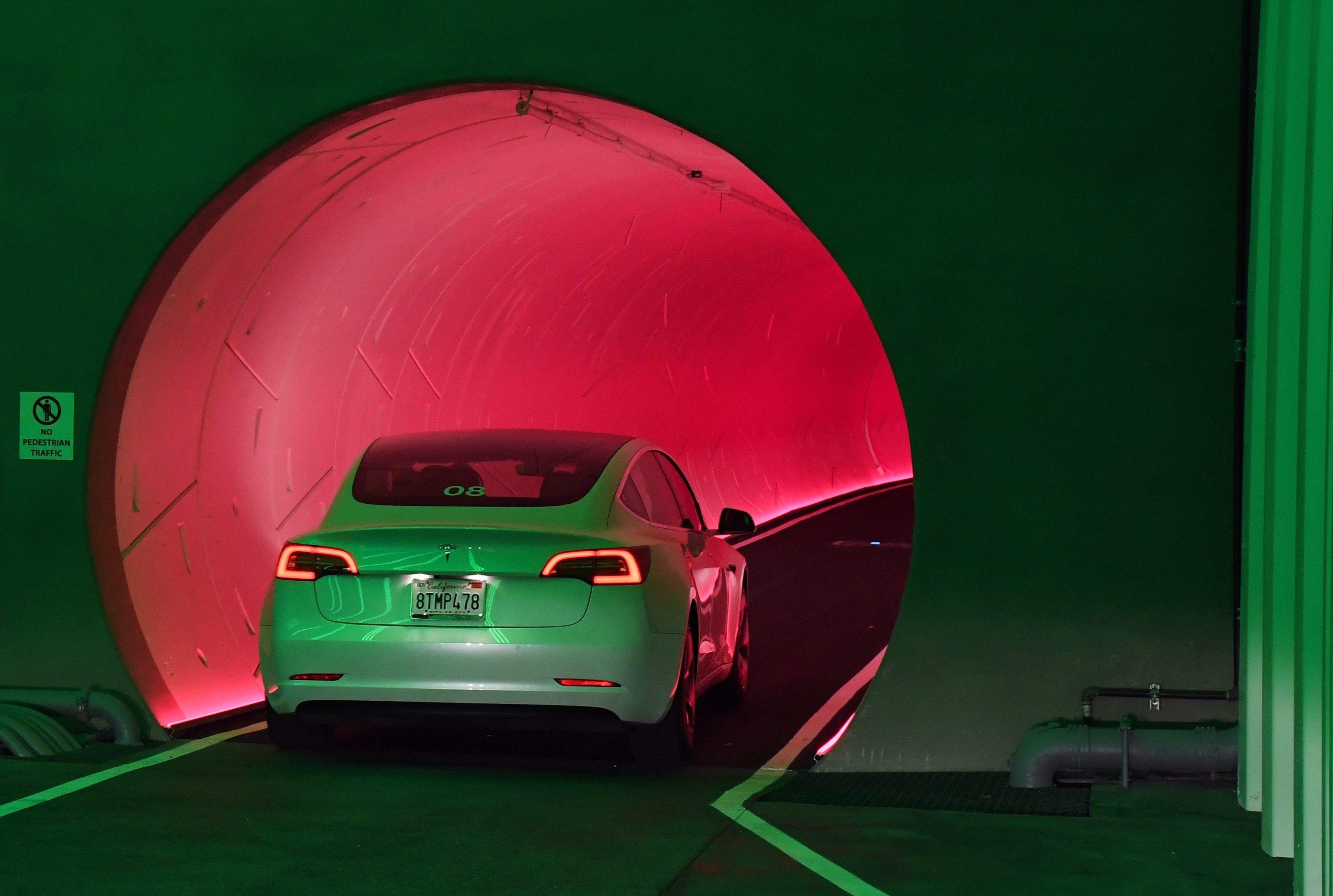 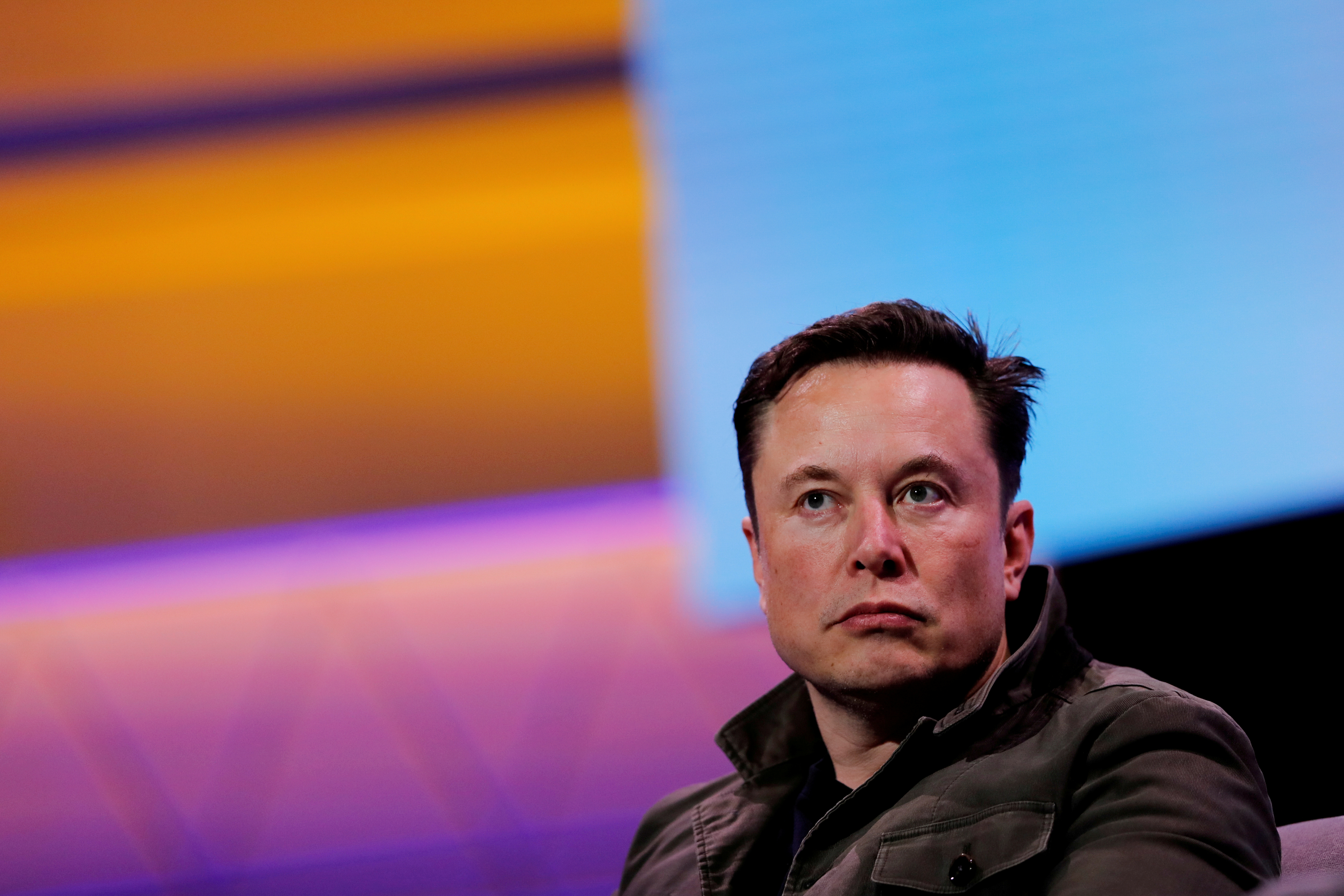 But the reality seems to be far less exciting with the first look at Musk's public transportation system proving a letdown to those who traveled on it.

It is a far cry from the futuristic vehicles zipping people too and fro beneath the Las Vegas Convention Center campus.

Instead, regular Tesla vehicles, being driven by humans through — an albeit colourful tunnel — at just 35mph.

And the reviews after it was unveiled to the media have been disappointing.

Reviewer Jason Torchinsky said: "It’s about as exciting as a sheet of unpainted drywall discarded in a closed office park.

"All this really is are some Teslas driving in tunnels lined with LED lights."

In his review of the system, Sean Szymkowski wrote: "It seems like this project is quickly turning into Tesla cars driving people underground, rather than some sort of futuristic transport system.

"Unfortunately, for now, it looks sort of disappointing.

"The tunneling remains the most impressive thing about the project, with both tunnels completely excavated this past May.

"However, the rest of the process seems to boil down to a ride in a Model 3."

And this appears to be something Musk agrees with, for in October he tweeted: "We simplified this a lot.

"It’s basically just Teslas in tunnels at this point, which is way more profound than it sounds." 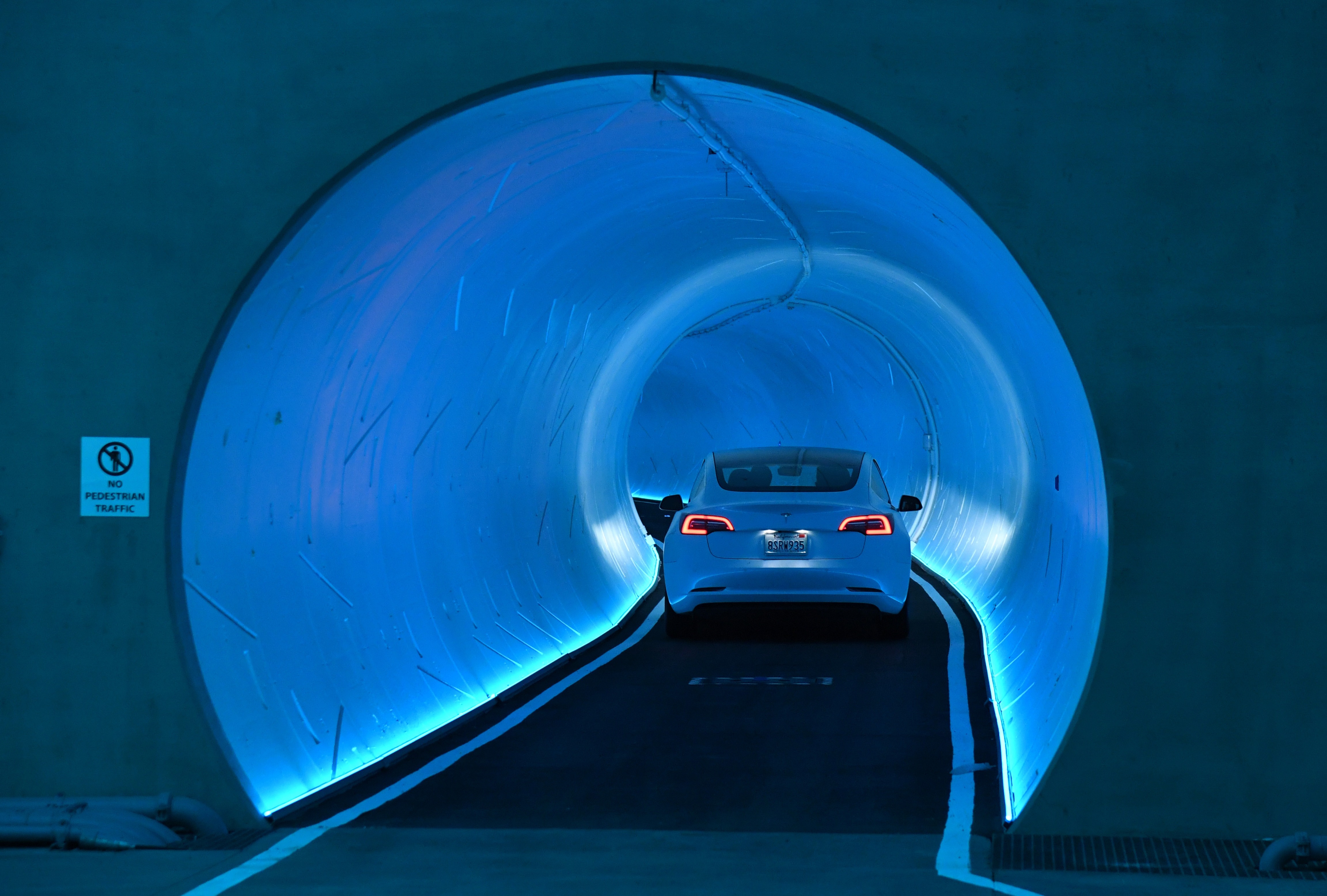 "They really let him make a subsidized Tesla advertisement."

When completed, the system will allow for up to 4,400 convention attendees per hour to be whisked across the sprawling campus in just under two minutes.

On foot, this would take about 25 minutes. 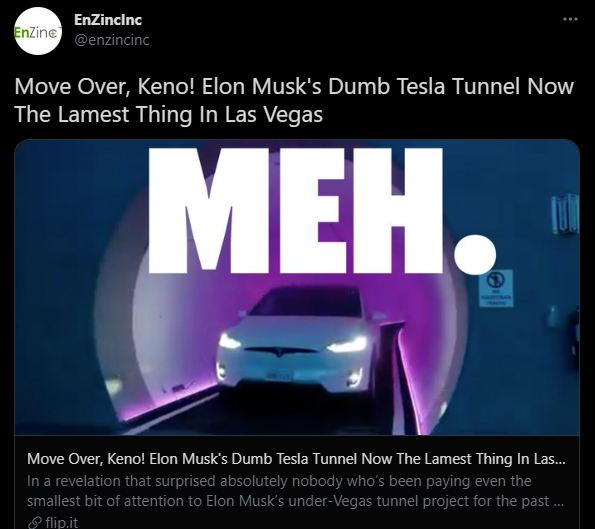 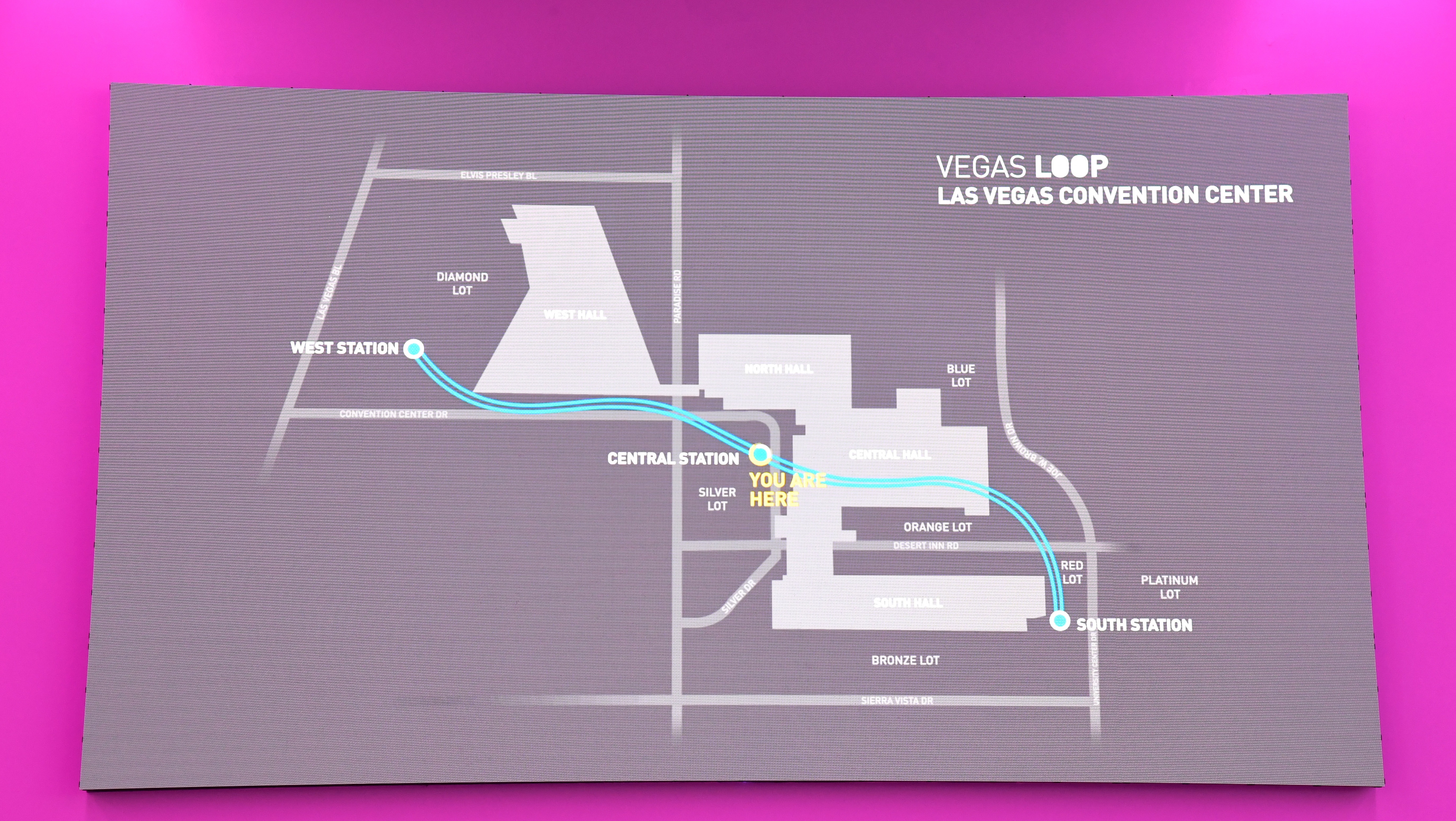 But for now, at least, it is just normal electric Model 3 and Model X Tesla cars providing the rides.

And the vehicles only travel at 35 to 40 mph because of the short distance of the tunnels rather than the 150mph.

Musk has also advocated for a futuristic underground tunnel system for trains, called the Hyperloop.

This would allow passenger capsules on Tesla-built chassis to hurtle through low-pressure tubes at high speeds.

He hopes to build such a system linking Washington and New York along the busy US Northeast corridor, as well as for Chicago and Los Angeles. 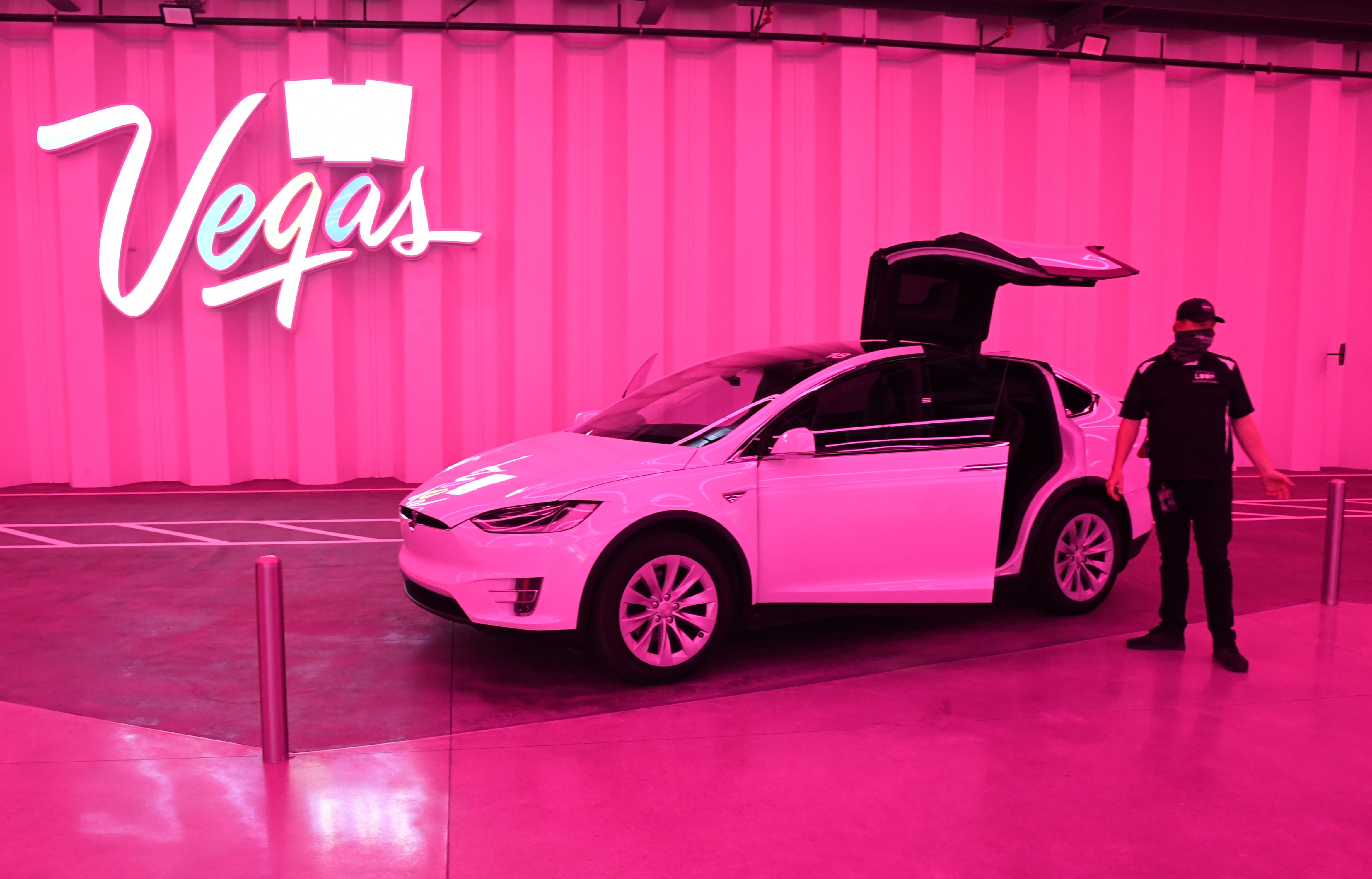 Celebs Who Lost Out on Major TV & Film Roles

Is Hannah Ann Single After ‘The Bachelor’? Here’s What We Know