The joy of six

WHAT an incredible start. 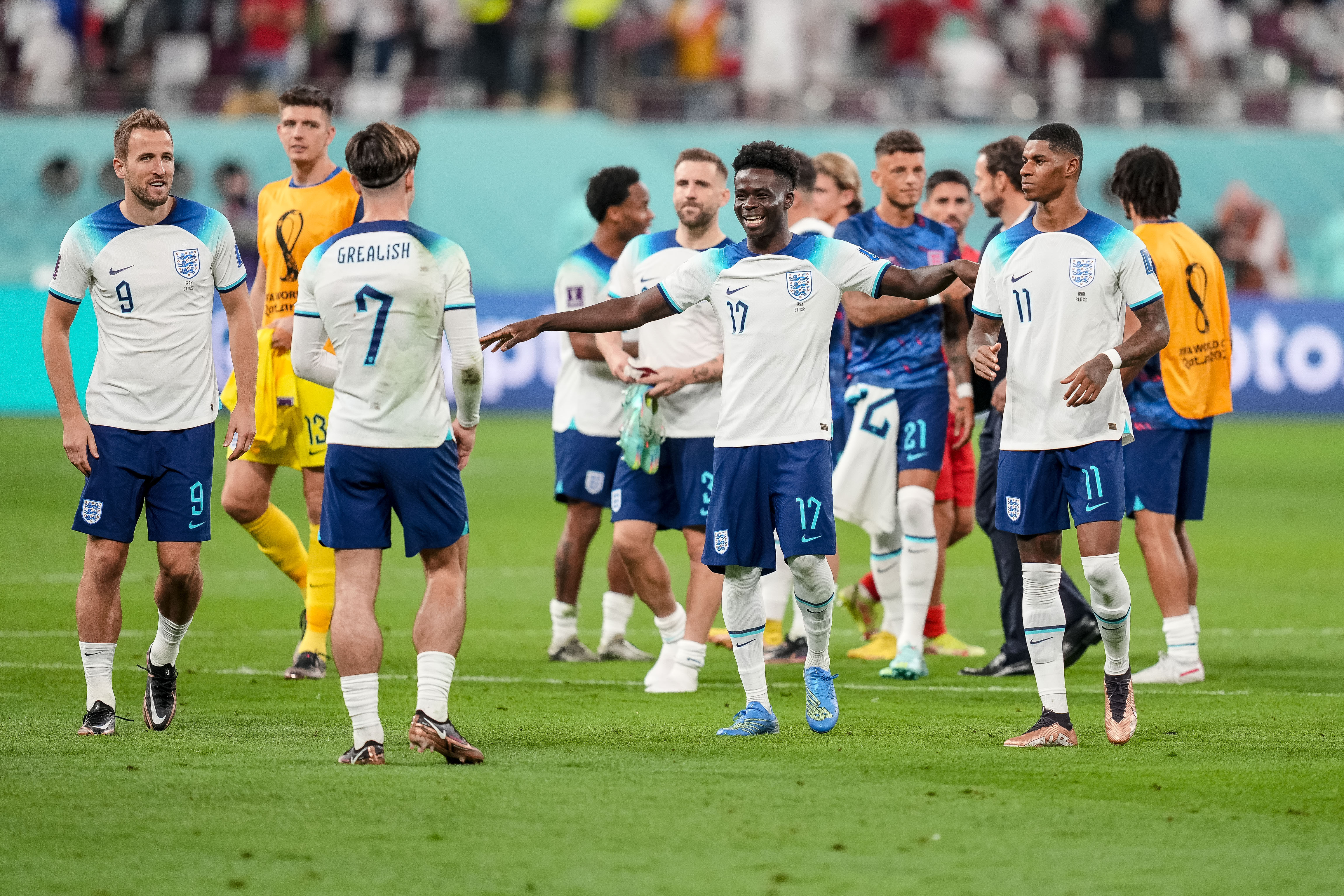 And Wales, too, looked impressive battling back for a draw with the USA.

It was a joyful day marred only by the grotesque uselessness of Fifa and the gutless football associations buckling to its edicts.

Our FA vowed to take a stand on Qatar’s appalling human rights record, then capitulated at the slightest threat over the One Love armbands.

Fifa’s chief buffoon Gianni Infantino, sucking up to his homophobic Qatari hosts, wants politics kept out of football except when it comes to HIM attacking Europe for “3,000 years” of wrongdoing. 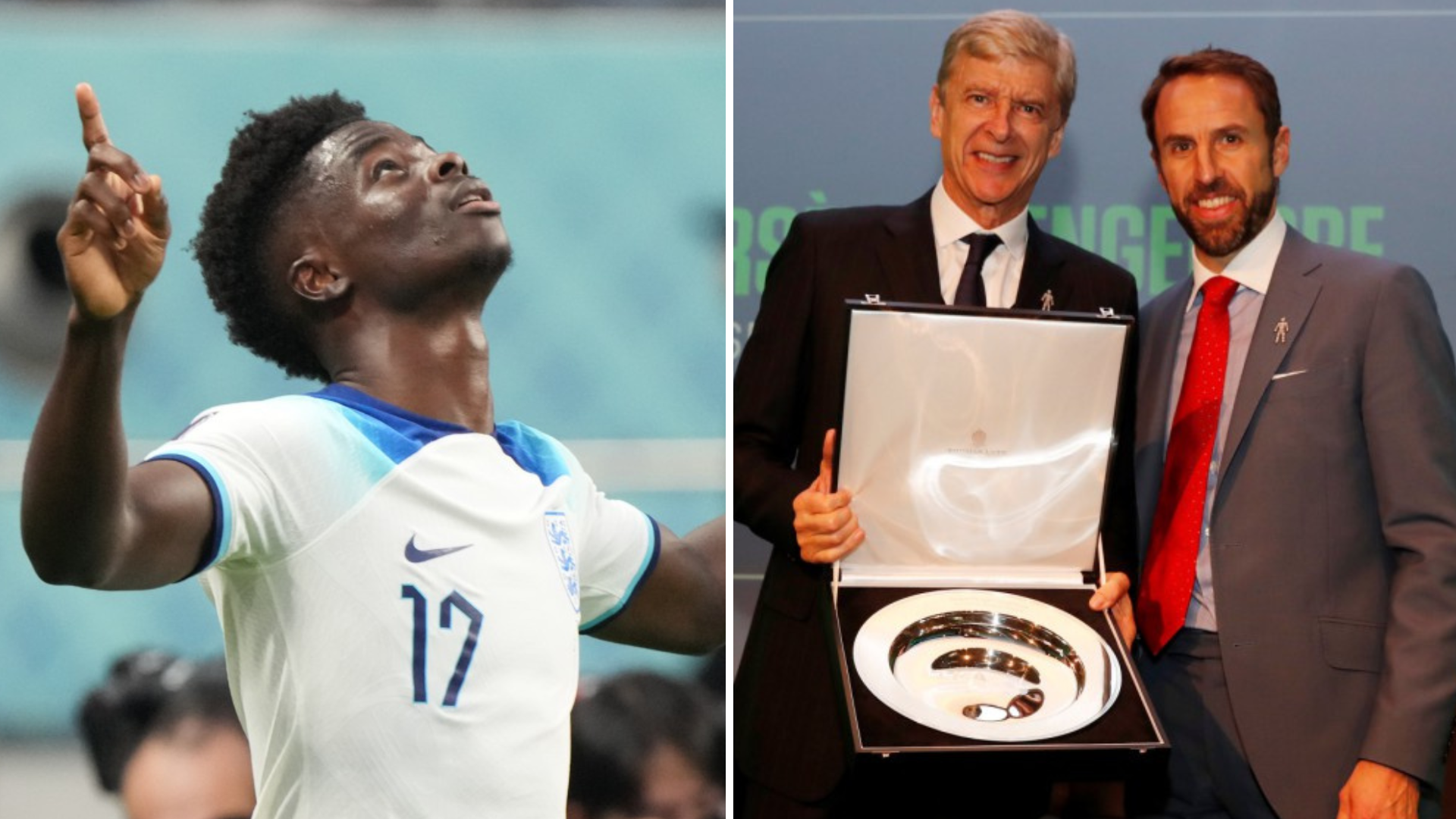 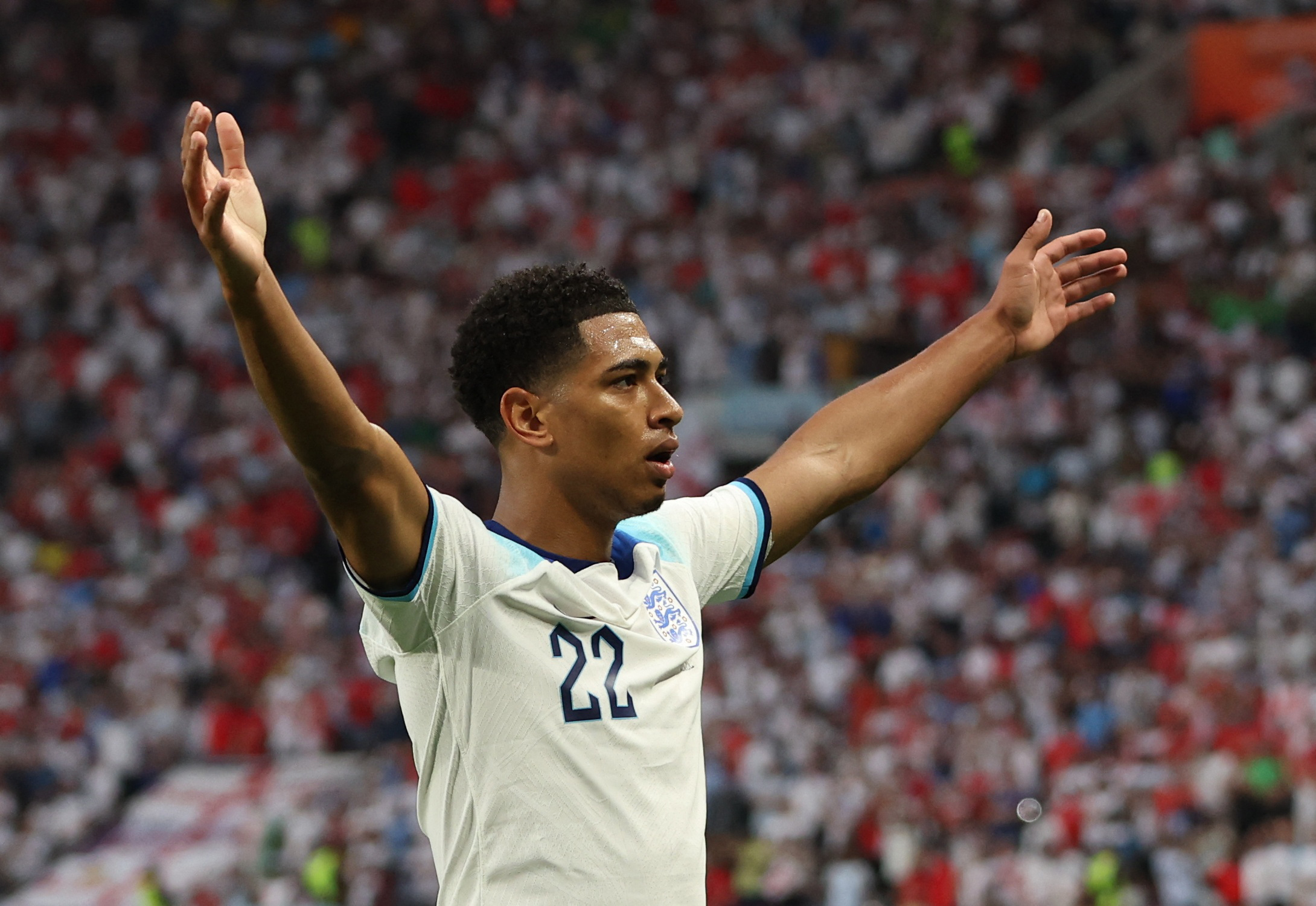 We don’t blame our players one bit.

They have to follow orders and focus on football.

But who could fail to admire the Iran team standing in silent defiance of their anthem as their fans jeered it?

Iran’s Islamist mullahs should not be represented at the World Cup at all.

Most read in Opinion 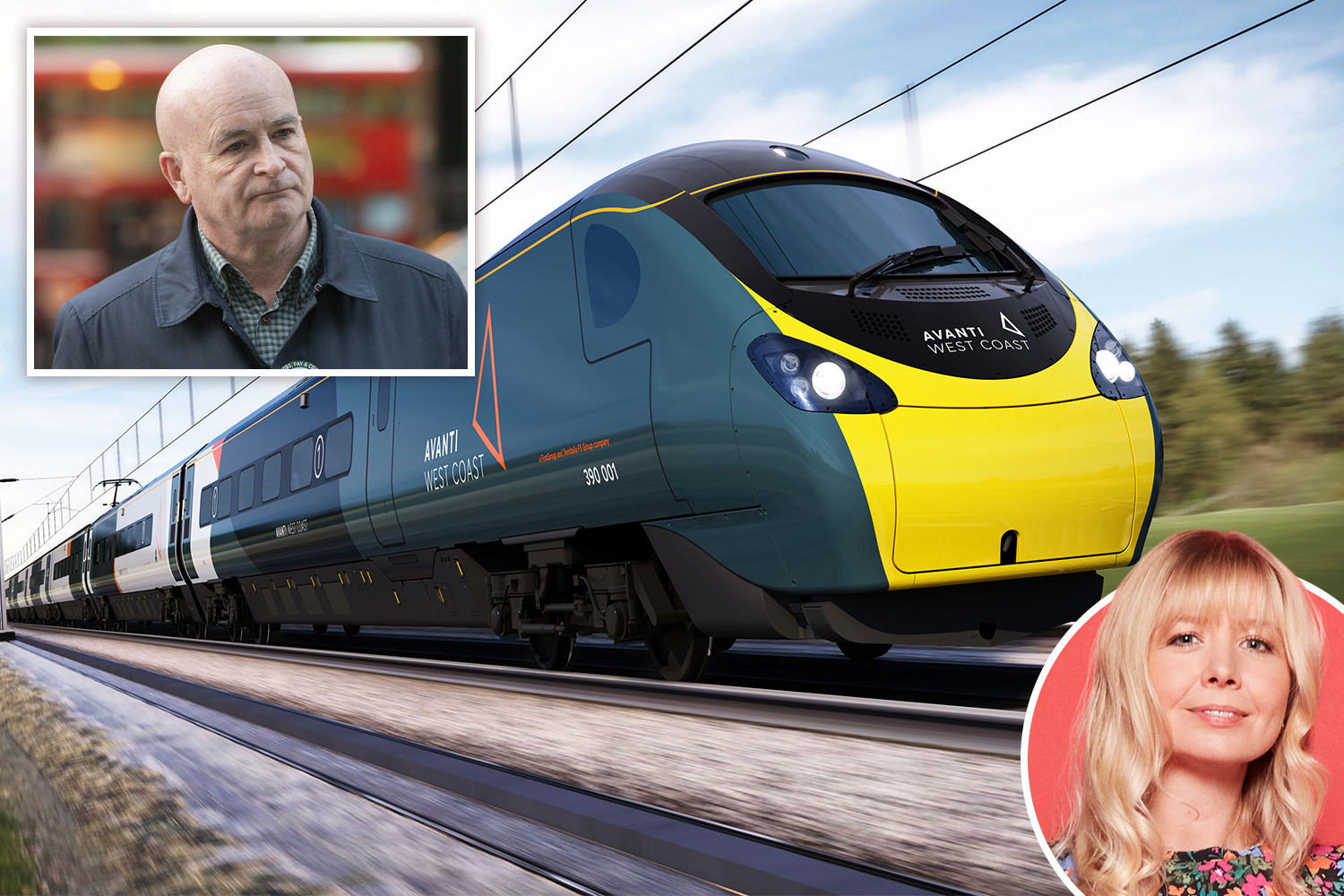 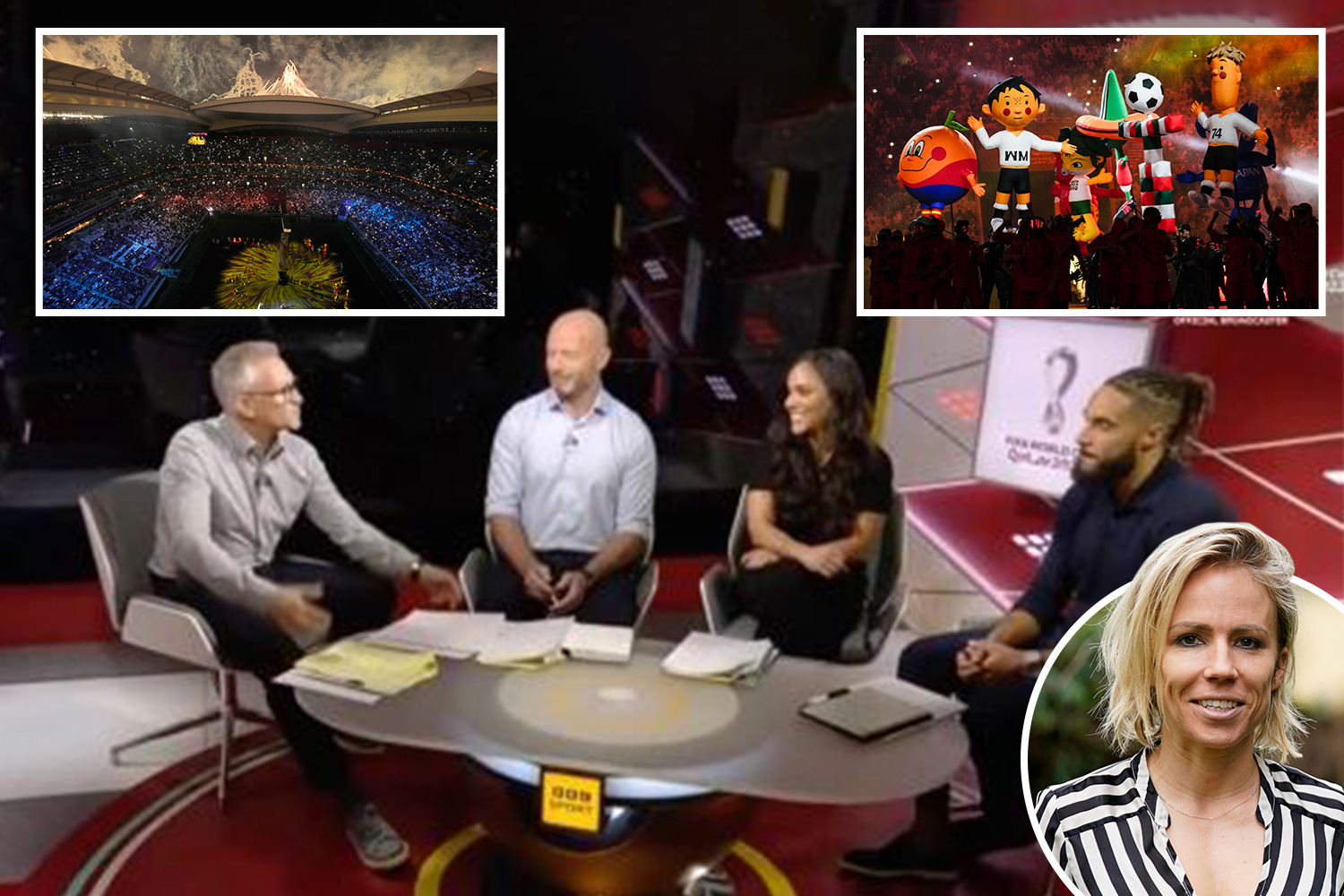 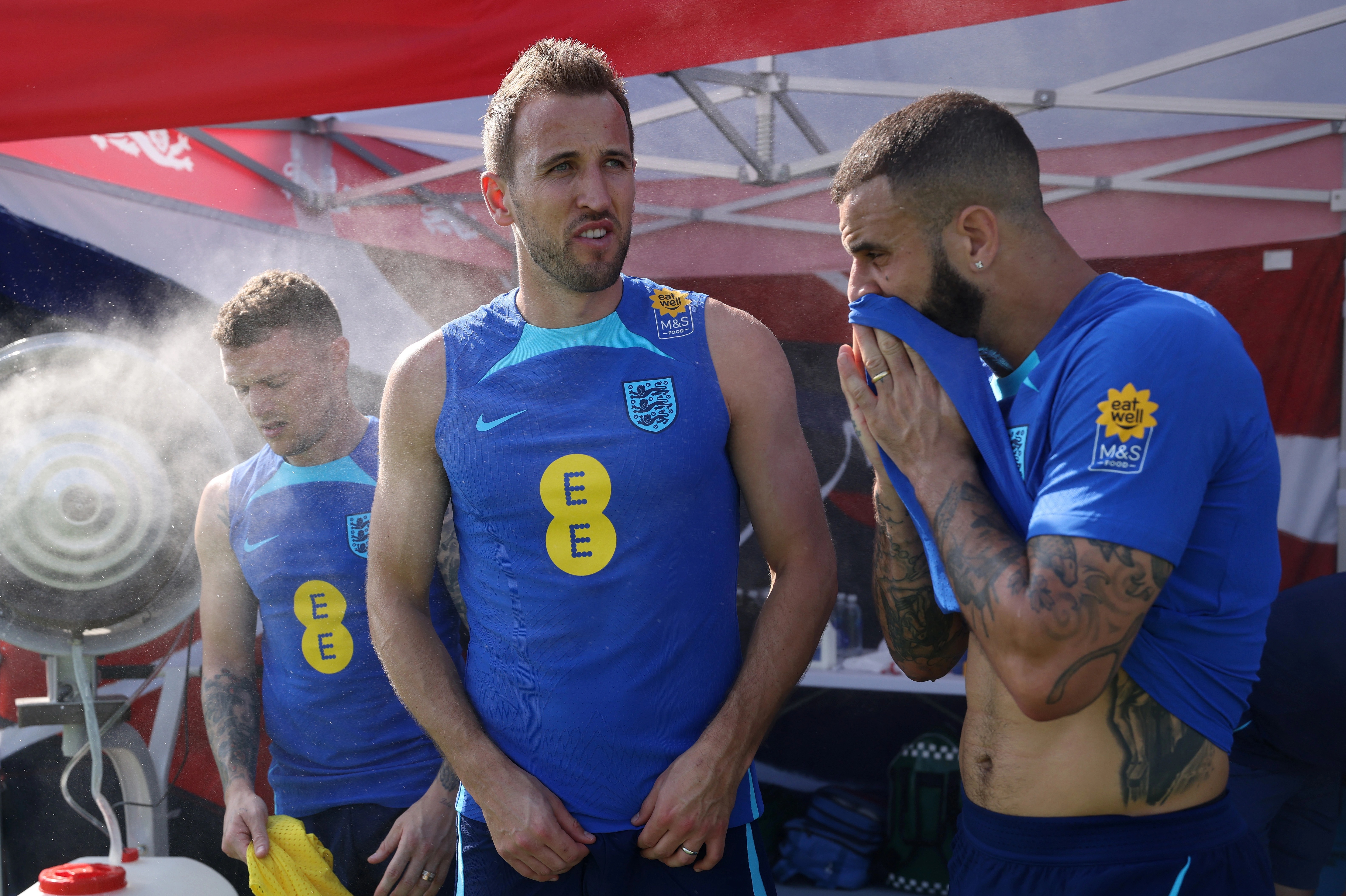 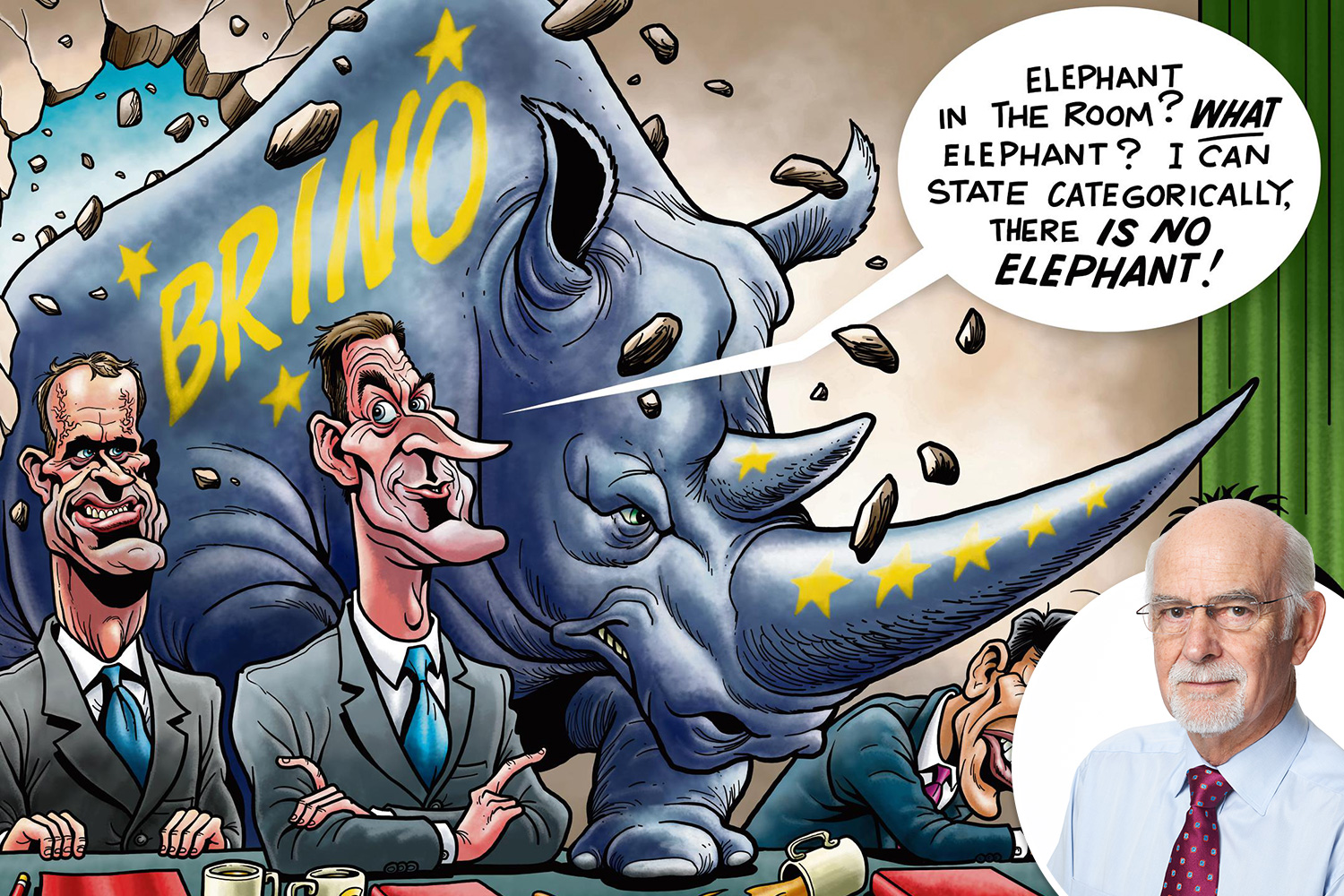 But, since they are, their team’s protest over a misogynistic, warmongering regime which executes dissenters was heroic.

FROM the Remoaner mob’s crowing, you’d think they had won a second referendum.

How they are celebrating Jeremy Hunt’s apparent hint that we could now cosy back up to Brussels, and surrender sovereignty, even if his boss did slap him down. 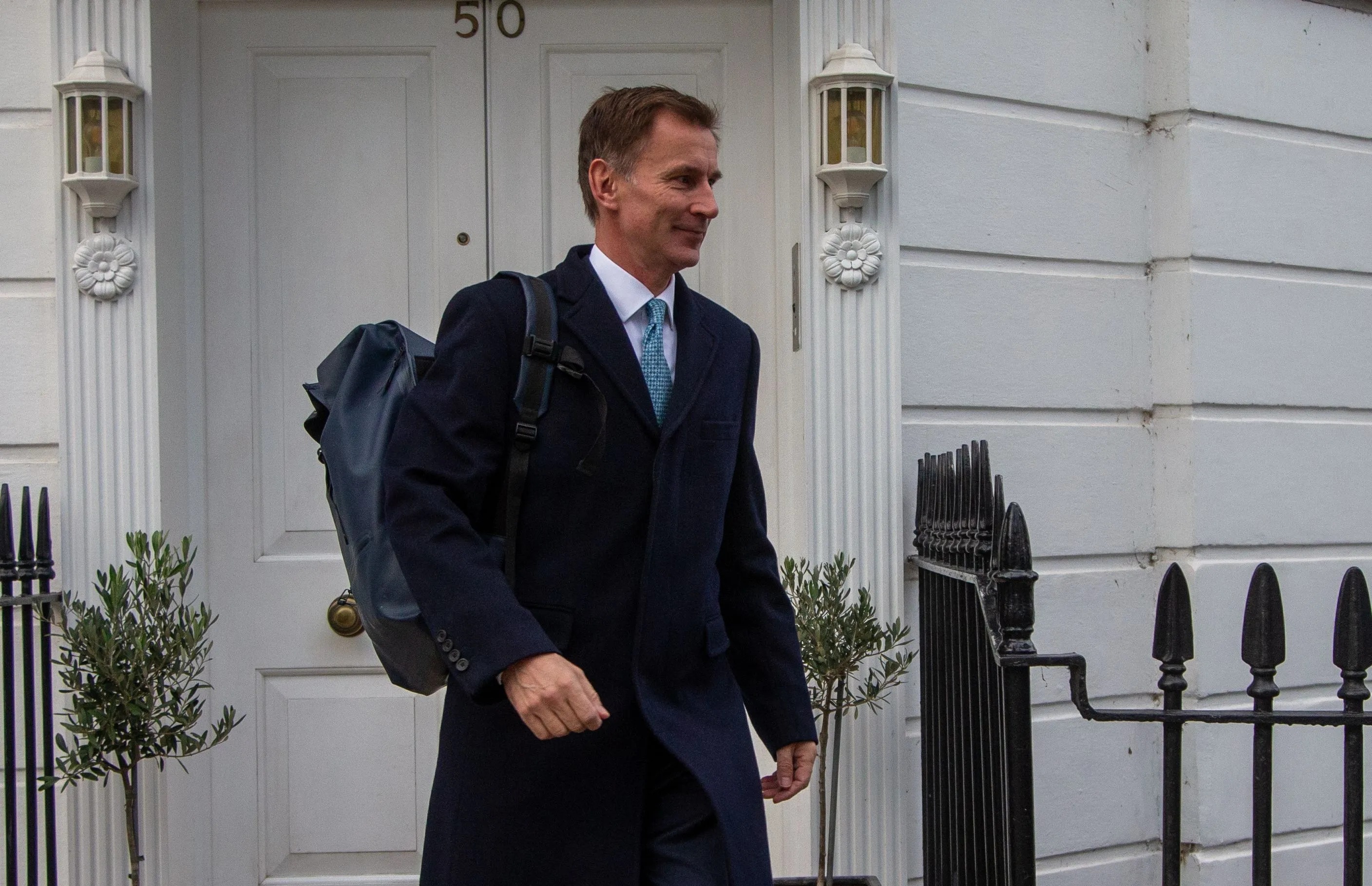 These same blinkered fools even trumpet that Brexit has “failed”, blind to what is surely obvious to anyone else:

That it is a long-term project which truly began less than two years ago.

That a proper Brexit would always be rocky short-term.

And that it has been entirely overshadowed anyway by Covid and war, the triggers of our economic woe.

He now insists business must wean itself off migrants.

Although those with longer memories will recall his years as champion of the “People’s Vote” . . . designed to keep our borders wide open.

It’s a Cop out

China and India are not only two of the top three polluters but they won’t pay into any “reparations” fund. 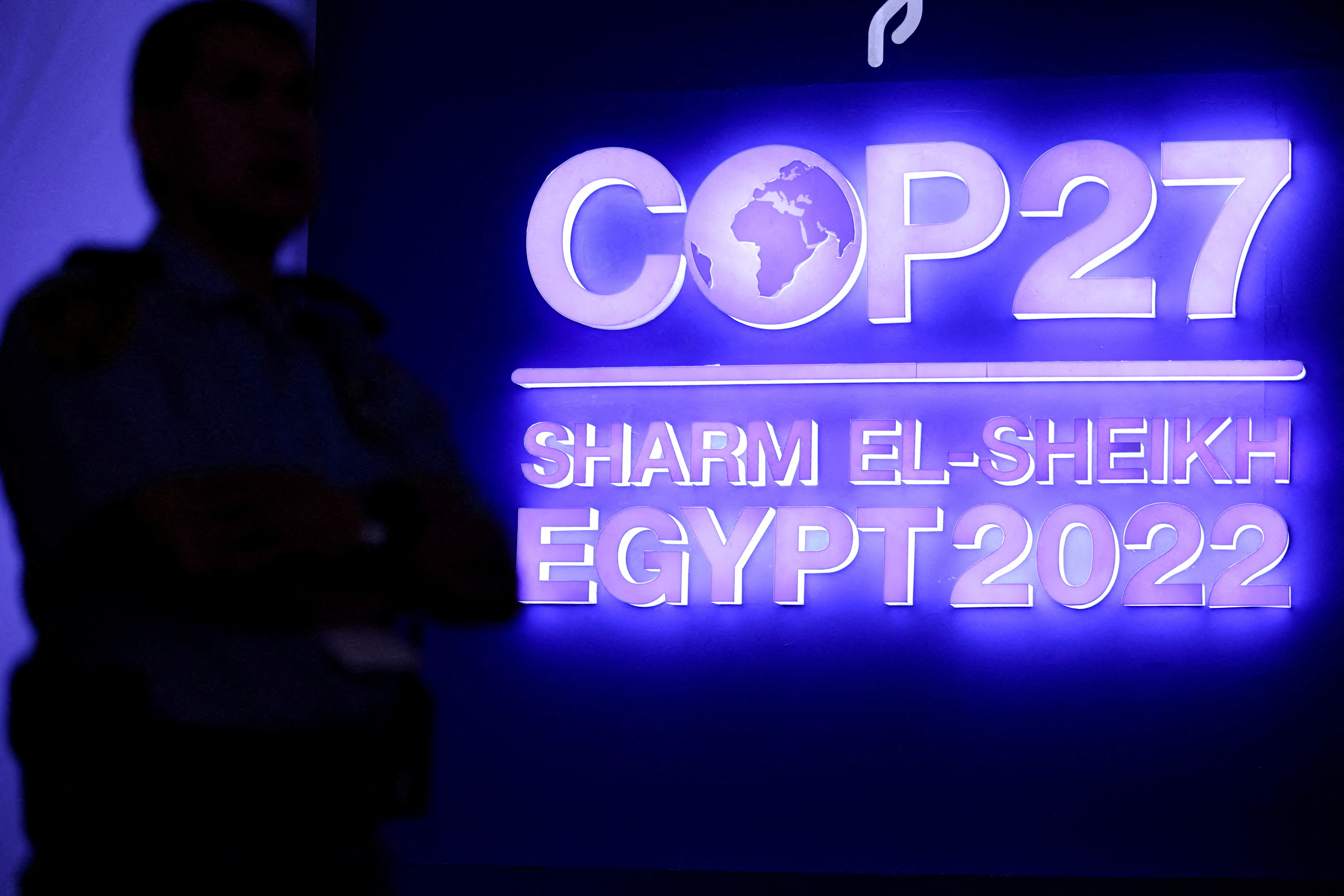 UK emissions are down to one per cent of the global total and falling fast.

Yet half-wit extremists vandalise buildings, pretend Britain is the problem and give China, India and others a free pass.

Why? Because it’s not environmental change they really want.