Home » World News » Ex-gangster Terry Adams, 64, is back behind bars for another 12 months

Crime lord Terry Adams is jailed for another 12 months after claiming he is too POOR to pay £50,000 court bill (and swaps his £1.6m mansion for a one-bedroom council flat and ‘becomes a charity worker’) 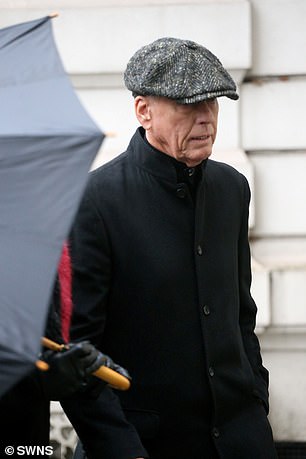 Former gangster Terry Adams appearing at court today. He was jailed for 12 months

Crime lord Terry Adams has been jailed for a year for failing to pay a £50,000 court bill he owed authorities.

Adams, once head of the notorious ‘Adams Family’ crime syndicate from Clerkenwell, insisted he now lives in a council flat and can only afford £15 a week towards the huge bill – potentially taking him more than 60 years.

A judge said Adams had led the court on a ‘merry dance’ over his finances and handed him a 12-month jail term.

Adams, 64, was jailed for seven years in 2007 after a £10m police surveillance operation and ordered to pay nearly £750,000 of his ill-gotten gains to the state.

But the Crown has been asking for £46,258 in costs from his original trial at the Old Bailey.

Adams today told Westminster Magistrates Court he had found it difficult to get a job. 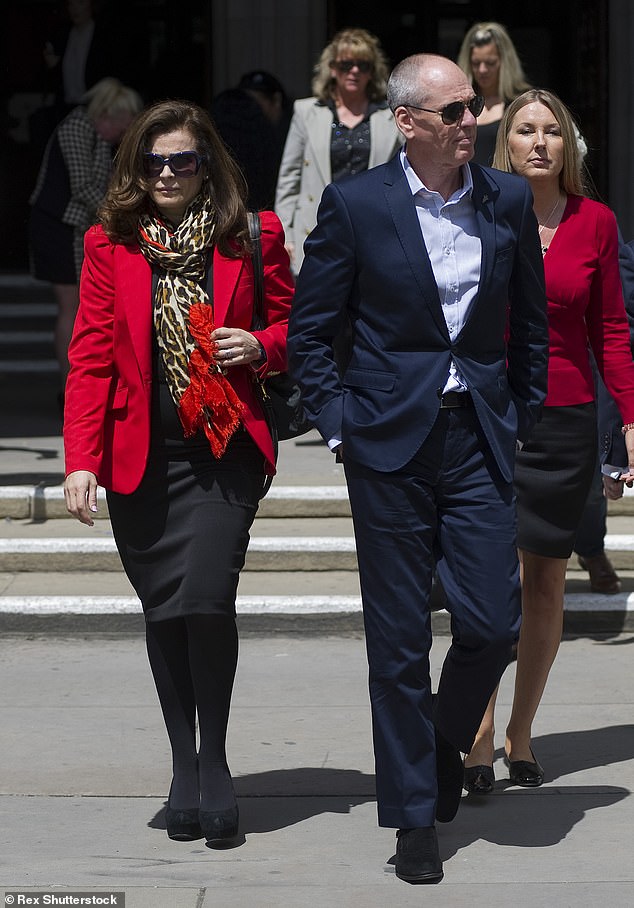 Terry Adams with his wife Ruth leaving the High Court in 2014 after claiming poverty over a £750,000 confiscation order imposed for money laundering

Adams said his living costs such as rent and utilities are all in his wife’s name.

‘I had nothing then and I have nothing now.’

He described his latest address as a ‘small one bedroom council flat’ in Bloomsbury where he lives with his wife.

Adams was forced to sell his £1.6m mansion in Mill Hill, north London, to pay part of the original fine.

His lawyer Stephen Gilchrist told the court the property was ‘undervalued’ when it was sold as a result of the credit crunch.

Asked what assets he did have, Adams replied: ‘Things my mum gave me, that’s worth a few thousand pounds and my father’s ring which I am wearing now, that’s worth about a few hundred.’ 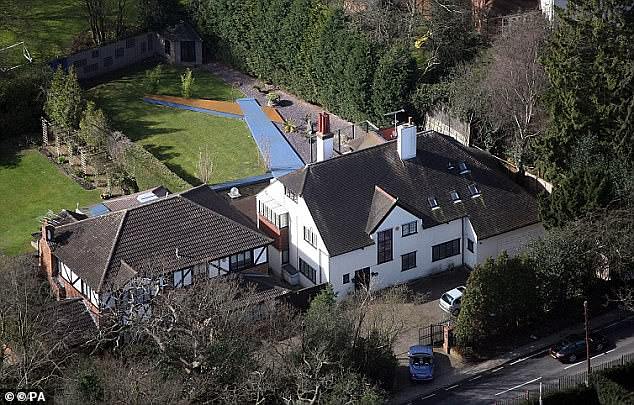 Adams used to live in a £1.6m mansion in Mill Hill, north London, but he said he was forced to sell it to pay authorities

Mr Gilchrist told the court: ‘Mr Adams has been the subject of litigation for 16 years and now the court still wants blood.

‘The fact of the matter is you cannot get blood out of a stone.’

Kennedy Talbot QC, prosecuting, said ‘The Crown are not here to extract blood out of Mr Adams.

‘He did not get near the burden of proof that he has no funds, and his lifestyle and expenditure was not comparable with someone who could not pay.’

Mr Talbot added that during a previous hearing a series of witnesses were called to testify that they were funding the gangster’s lifestyle following his release from prison.

But Adams repeatedly refused to give the name of the man – described as a member of his extended family – who helped him pay the original confiscation order. 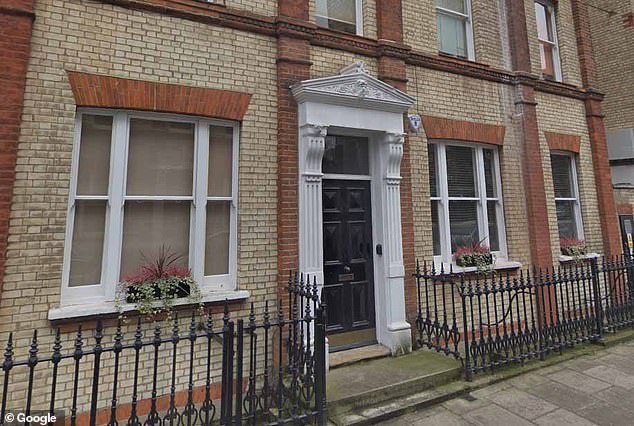 District Judge Michael Snow told Adams he had ‘led us on a merry dance’ after refusing to pay the cost order for 11 years.

He said: ‘I’m satisfied that he clearly has assets available, assets he does not wish to disclose to me.

‘I am satisfied that he has has been aware of this order since 2007 and has made no effort to pay it, he has willfully refused to pay the order.

‘I have no option but to order him to serve the default term of 12 months.

‘But he doesn’t have to spend a day in custody because if he settles the order in full he will be released immediately.’

Who are the Adams family crime syndicate?

Adams – who was once charged with handling the stolen Brink’s Mat gold – helped run the ‘Clerkenwell Crime Syndicate’ with brothers Patsy and Tommy.

The organisation, known as the Adams Family, A-team or the ‘Clerkenwell Crime Syndicate’, became one of the most powerful crime gangs in London.

The gang was linked to the shooting of the Krays’ notorious chief henchman, Mad Frankie Fraser. 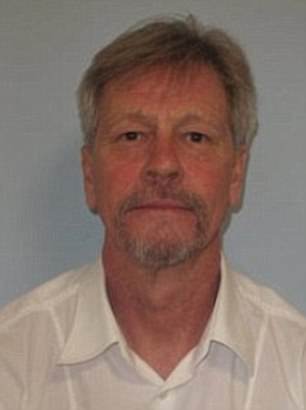 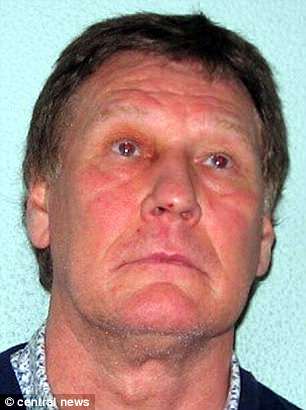 Wensley Clarkson, author of a book on Britain’s gangs, said: ‘The Adamses are probably the last of the old-school British crime families.

‘They’re a bit like the Sopranos – they made their money and then sent their children to private schools, bought art, invested in legal businesses.

‘Terry, in particular, is very bright. In another era, another world, he could have been head of a major international corporation, and that’s how these people see themselves, in a way.’

Other siblings have not been connected with the crimes of their brothers.

The Masked Singer on FOX: Turtle’s identity given away in costume clue?

Coronavirus support package for UK self-employed: how does it work?