BRITS fear a failing memory and becoming less mobile the most as they get older.

A study of 2,000 adults found worries about growing grey also include deteriorating eyesight and losing loved ones. 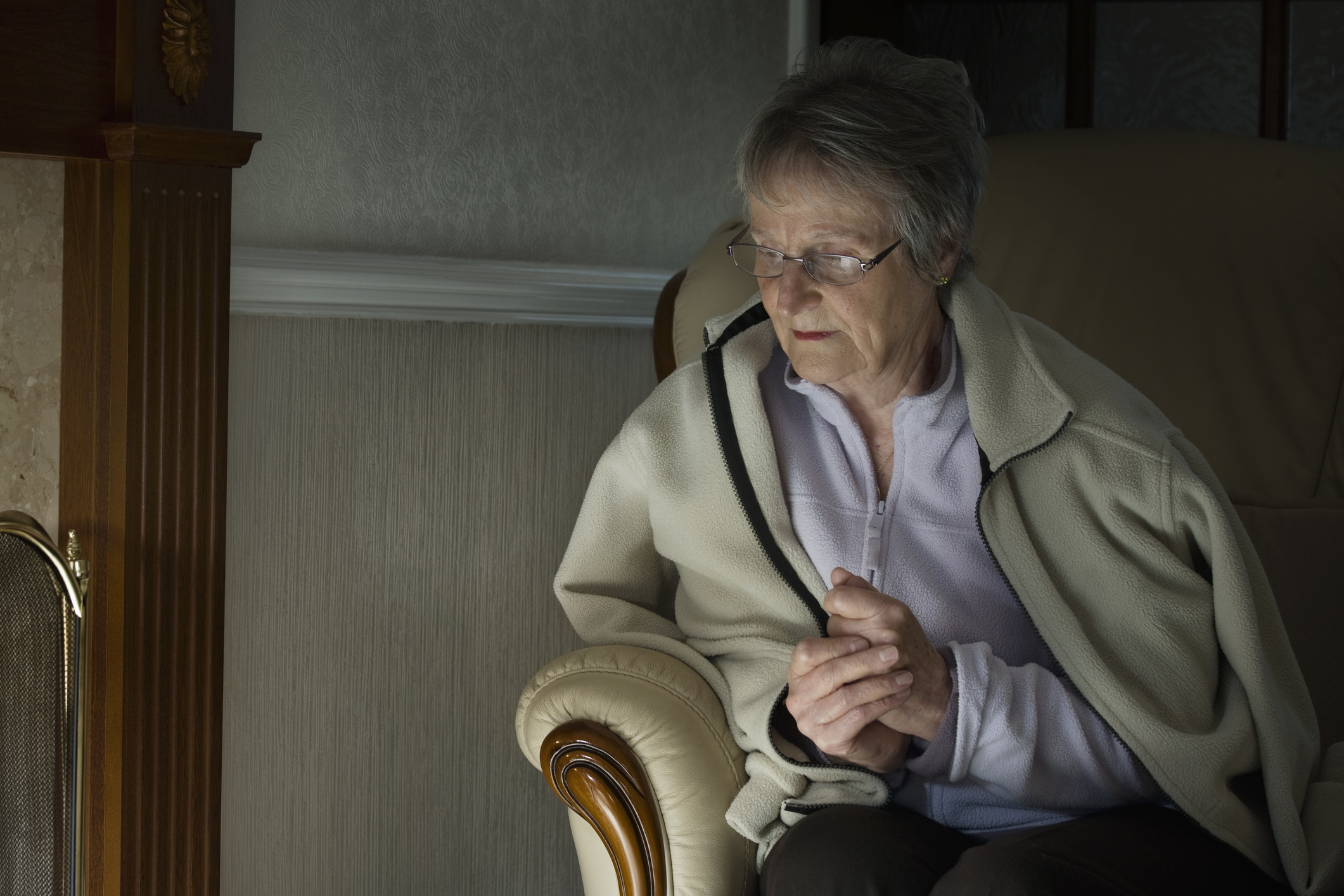 Struggling financially and not being able to drive were also among the fears.

Others said they hated the idea of people seeing them as old, or vulnerable.

And more than two in five adults are doing everything they can to try and prevent signs of ageing.

Eating healthier, exercising more and dyeing their hair were some of the most popular things Brits try to ward off the ravages of time.

A spokesperson for Scrivens Opticians and Hearing Care, which commissioned the study, said: “Everyone is bound to have their fears around getting old, but it doesn’t have to be all doom and gloom.

“We need to embrace getting older rather than fearing the inevitable and be thankful that we are alive to experience it.

“If you really want to hold off getting older, then it’s best to introduce certain regimes before the tell-tale signs even happen.

“Deteriorating eyesight and hearing can both be helped with if picked up early enough.”

The study found 21 per cent of those surveyed feared feeling unattractive.

Some 20 per cent were anxious they would get a hunchback, while 17 per cent feared no longer fully understanding technology.

And almost one in six fear they’ll still be paying off their mortgage when they’re a pensioner.

But 36 per cent of adults polled via OnePoll admit to being in denial about getting older while just under a third already consider themselves as ‘old’.

Despite being the youngest age bracket to take part in the survey, more than half of those aged between 18 and 24 claimed to have already taken steps to prevent the signs of ageing.

Surgery, Botox and lip fillers were among the most extreme procedures these young adults have taken to ward off the wrinkles.

Those aged between 45 and 54 were found to be more likely to go to the measures of moisturising, wearing new clothes and doing yoga and stretches to prevent ageing.

TOP TEN FEARS OF GETTING OLDER

4.           Getting certain illnesses diseases related to getting older

It was found 62 per cent of respondents think eating healthily as you age is crucial to maintaining a youthful appearance, while 51 per cent said regular eye tests are important.

Frequent hearing tests were voted less important than eye tests by just over a third of respondents, with 42 per cent of them believing hearing aids will make them look older – even though half believed they would improve their quality of life.

Hearing and eyesight were two signs of ageing that respondents claim to have worsened as they have aged.

The study found 64 per cent of respondents are not aware of a connection between hearing loss and dementia, although failing memory and dementia is their number one fear of getting old.

Scrivens' spokesperson added: “Deteriorating eyesight and hearing loss both feature in the top ten concerns that people have about getting old, yet so many of us still choose to ignore these obvious signs, because we associate them with ageing.

“There is still a significant stigma around wearing a hearing aid, yet the earlier people seek help for hearing loss the better.

“There is no cure but hearing loss can be treated. If people need hearing aids they will be amazed at how far technology has advanced and how they can make a big difference to their quality of life.”

If you have concerns about your hearing you can take the Scrivens online hearing check challenge.