The Labour-run Welsh government was facing criticism last night over plans to tax tourists to visit the country.

Businesses said the proposed levy could deter visitors already cutting back on holidays because of the rising cost of living while Tories described it as ‘grave danger’ to Wales and a threat to livelihoods.

Richard Workman, of Shell Island campsite in Gwynedd, told the BBC: ‘Getting people across the border into north Wales is the hardest thing. If there’s another tax on top, they’ll go to the east coast of England.’

Under the plans, detailed in a public consultation document, local councils would have the power to charge overnight visitors. Welsh finance minister Rebecca Evans said it would be a ‘small contribution’ to go towards maintaining beaches, pavements, parks, toilets and footpaths.

The Conservatives claim that if the levy is comparable to those in other European countries, a family of four staying for six nights could be charged around £75. If approved by the Welsh parliament, it could be a number of years before the levy is introduced.

However, Christopher Frost, restauranteur and chairman of North Wales Tourism, said now was not the time for a tourism tax.

‘The cost-of-living crisis has seen an enormous surge in the price of energy, utilities and food,’ he said. 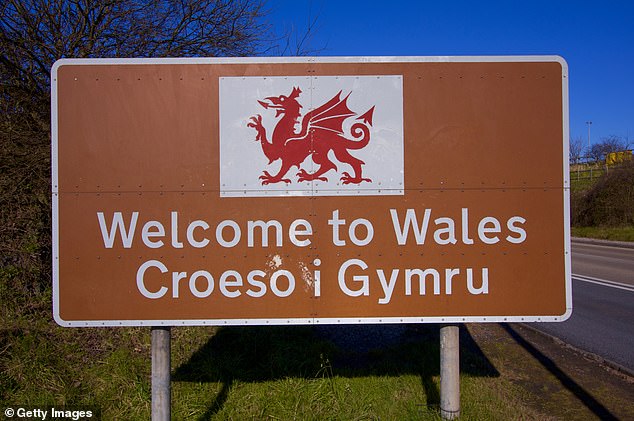 ‘For many, prices have in some cases doubled or tripled and this has made the cost of doing business extremely high.

‘With the sector skills shortage, the challenges from an unregulated Airbnb market, the rise in employment costs, this is the wrong time to launch a consultation on a bed tax that will add further to the cost of doing business, will hit the confidence of an industry that has not yet overcome the challenges of the pandemic and will create further bad publicity for an industry that is already struggling.’

And Paul Williams, general manager of Llandudno Pier, said a potential tax was ‘ludicrous’ and a ‘very bad idea’.

‘We’ve just come out of Covid last year, the last thing we need is a tax on tourism,’ he said. ‘It’s one of the biggest sectors in north Wales. To put a tax on top of it just seems ludicrous, especially at this time.’

Mrs Evans said: ‘Our intention is to bring about a sense of shared responsibility between residents and visitors, to protect, and invest in, our local areas.

‘By asking visitors – whether they have travelled from within Wales or from further afield – to make a small contribution towards maintaining and enhancing the place they are visiting, we will encourage a more sustainable approach for tourism.’

Similar levies are already in place in 40 countries and cities around the world, including Greece, France, Amsterdam, Barcelona, and the US state of California. A £2-a-night surcharge has also been proposed in Edinburgh.

Earlier this year the owner of one of Wales’ biggest attractions, Dan-yr-Ogof at the National Showcaves Centre for Wales, banned Welsh Government ministers including the First Minister Mark Drakeford from the site over what he called their ‘anti-tourism’ policies. 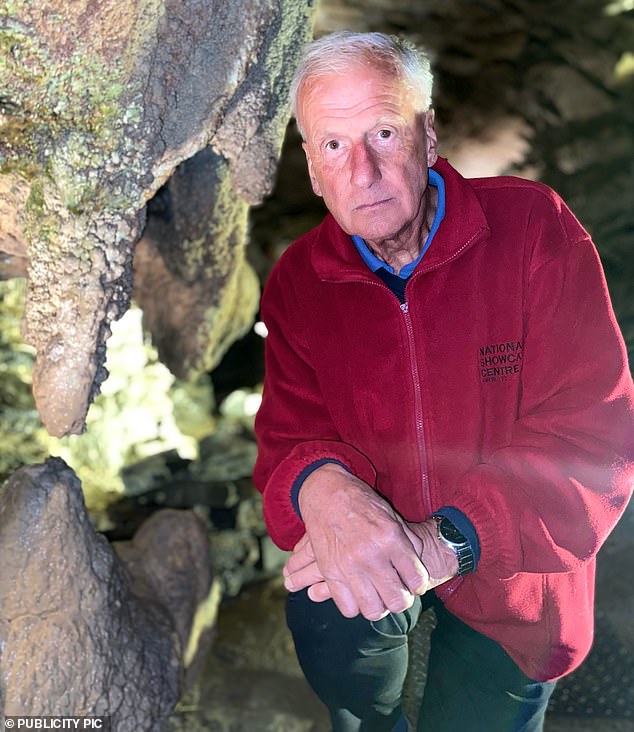 Earlier this year Ashford Price, chairman of the National Showcaves Centre for Wales at Dan Yr Ogof, located within the Brecon Beacons National Park, banned Welsh Government ministers from the site over what he called their ‘anti-tourism’ policies

Kate Nicholls, head of UK Hospitality, has also previously criticised the ‘ill-thought through’ plans and pointed out that less than eight per cent of hotel stays in Wales are visitors from outside the UK, meaning the move could push domestic tourists elsewhere.

She said: ‘Our businesses already pay national and local taxes to fund public services. More will cripple them. This is about making it more expensive for Welsh people to have a break and for visitors from the rest of UK.’

The proposed levy is one policy brought about through the Welsh Government’s co-operation agreement with Plaid Cymru.

Plaid Cymru’s Cefin Campbell said it could ‘make a real difference’ in developing and protecting local services and infrastructure.

Diablero season 3 Netflix release date: Will there be another series?

Who is Stacy Keach on NCIS: New Orleans? Pride's father returns to show