FROM his puffy face to a professor's cancer claims, there are five clues Vladimir Putin could be seriously ill.

It's thought the Russian leader's decision to invade Ukraine might have been sparked by not only his unhinged mental state, but also by a worrying physical health condition. 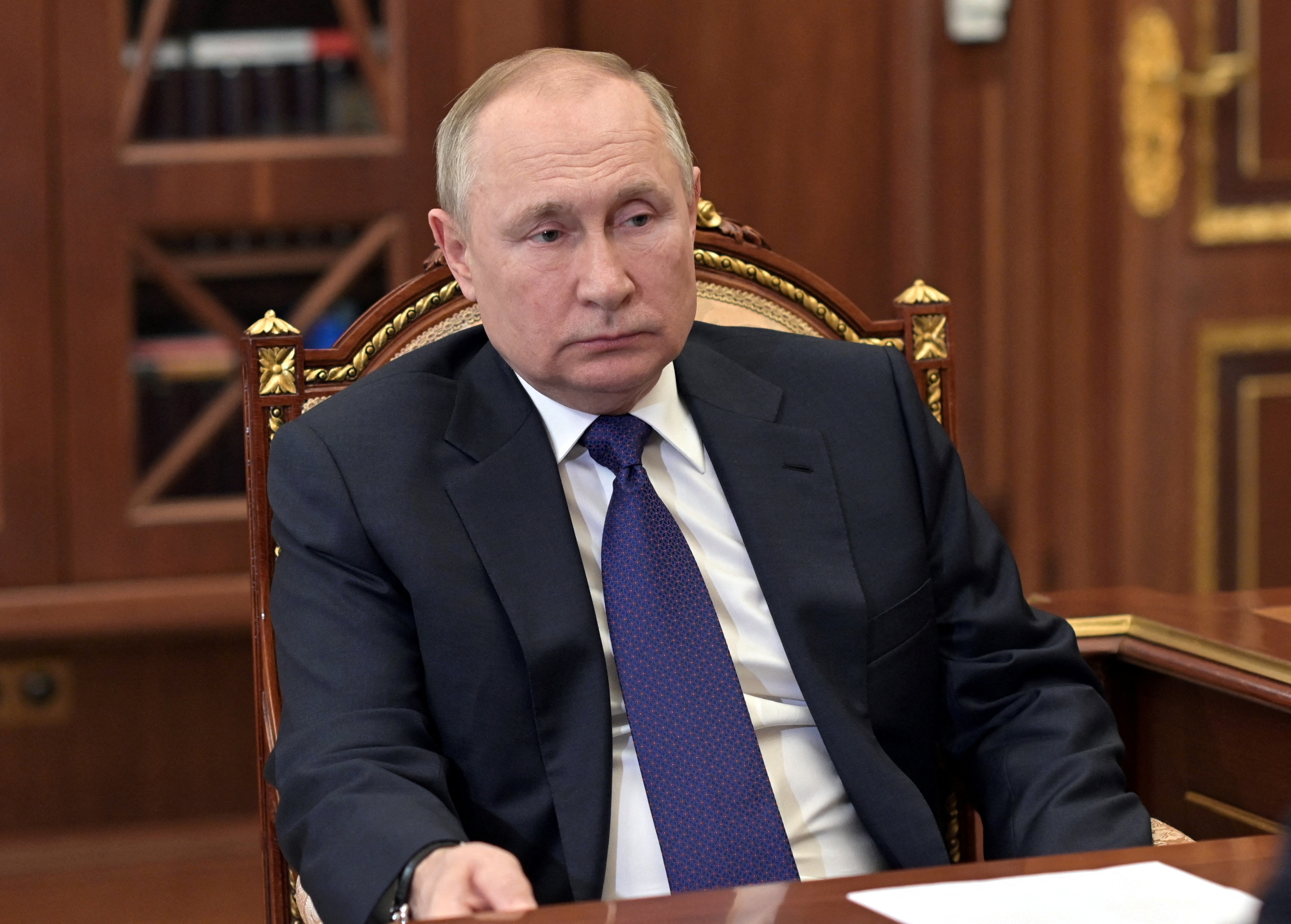 Putin, 69, was described as "ashen and bloated" in pictures released by the Kremlin.

The Russian president, normally cutting a rugged and manly figure, looked pale and unfit as his forces pounded Ukraine’s cities.

Putin is tight-lipped about his health – but there has been much speculation over the years.

Researchers even claimed they identified signs in Putin's gait which could point to Parkinson's disease.

The Kremlin has not commented on the 2022 speculation that Putin is ill.

But here are five clues puffy-faced Putin could be seriously ill. 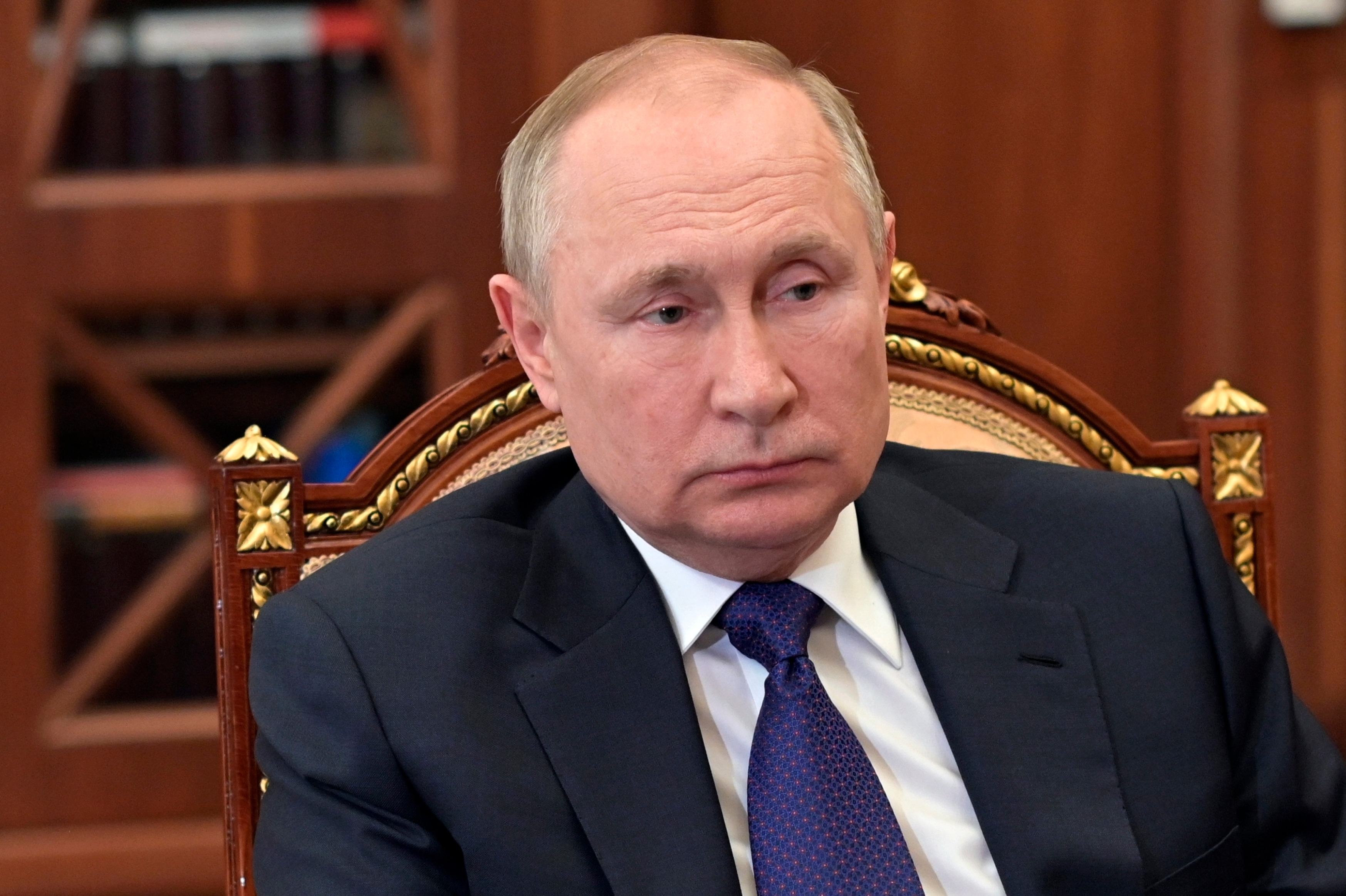 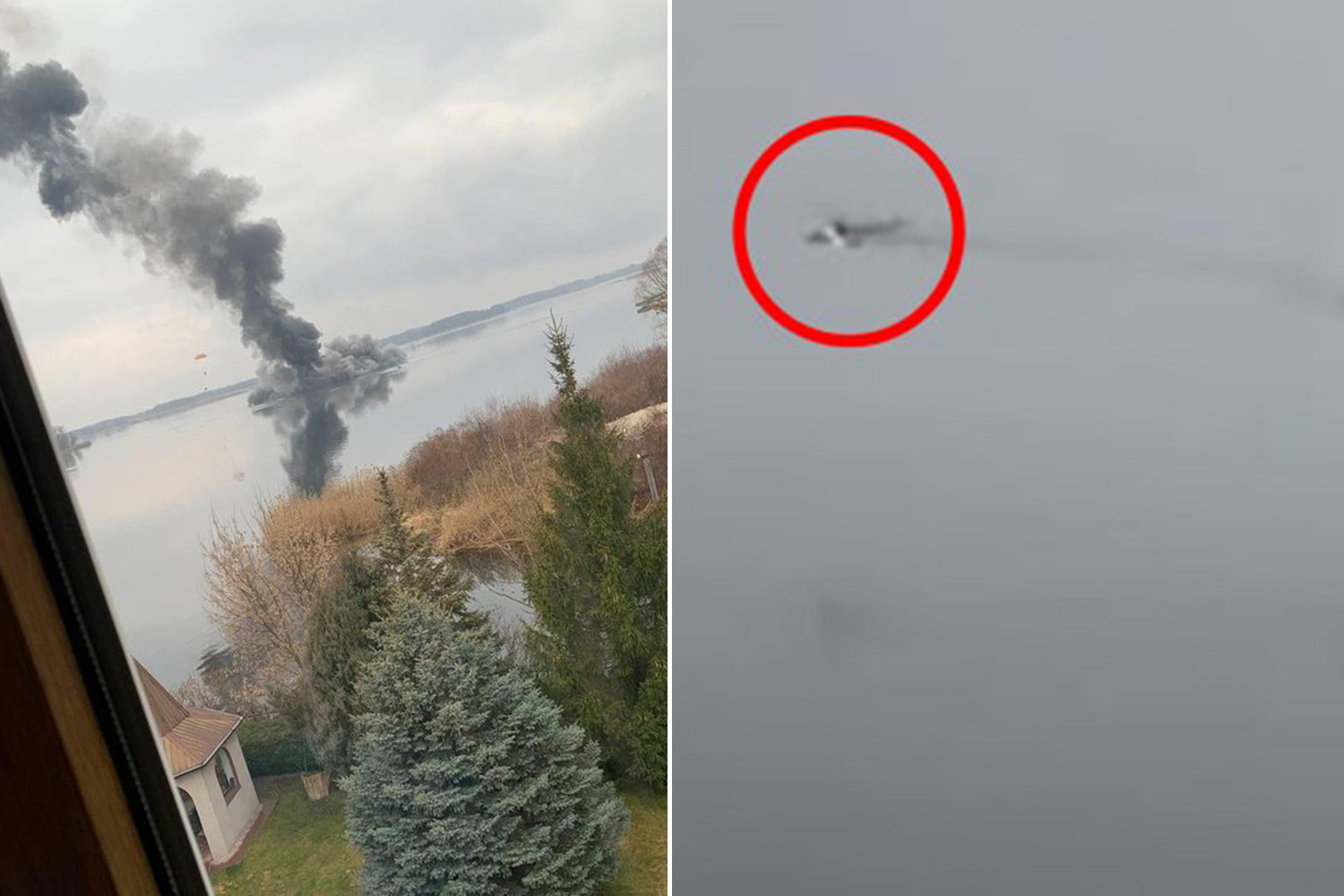 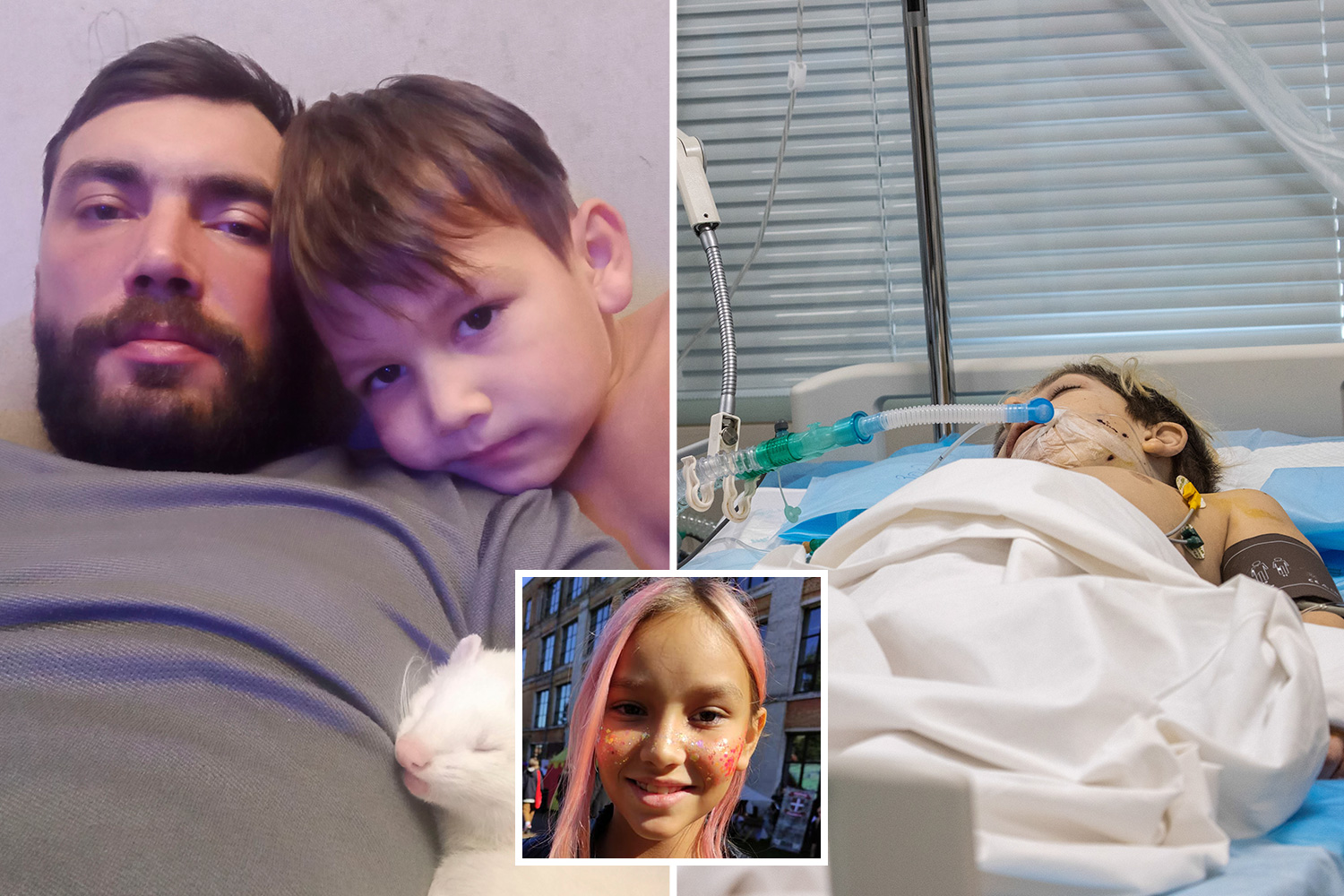 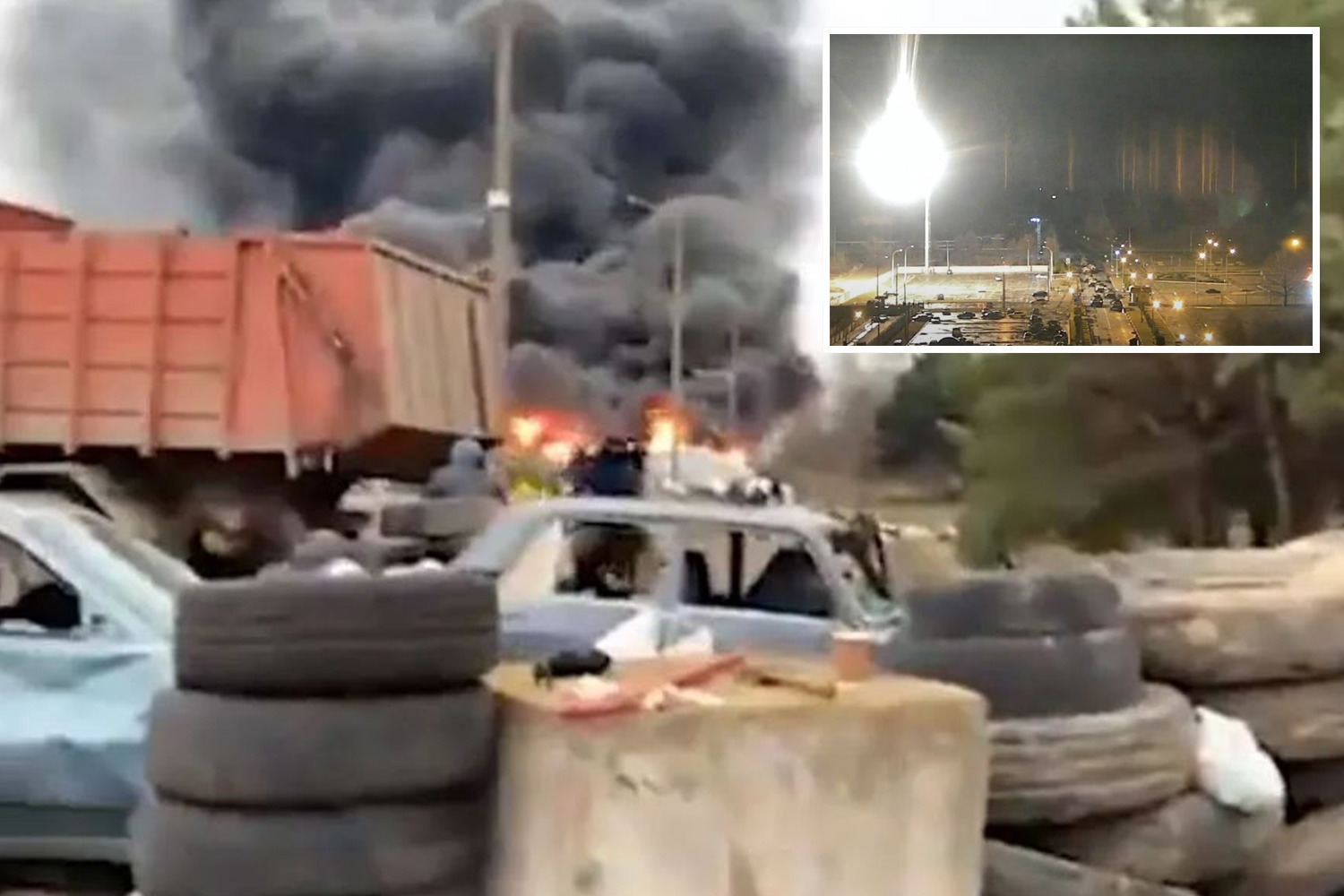 '90 Day Fiancé' Tell All: Why Colt Thinks Larissa and Eric 'Deserve Each Other'