Airlines and hotels were accused of cashing in on the Queen’s funeral by hiking fares and room rates by up to six-fold this weekend.

Analysis by the Mail yesterday found the cheapest Edinburgh to Heathrow fare with BA on Sunday, the day before the funeral, was £422.

But it dropped to £99 a day later for a flight that would arrive after the service had started. 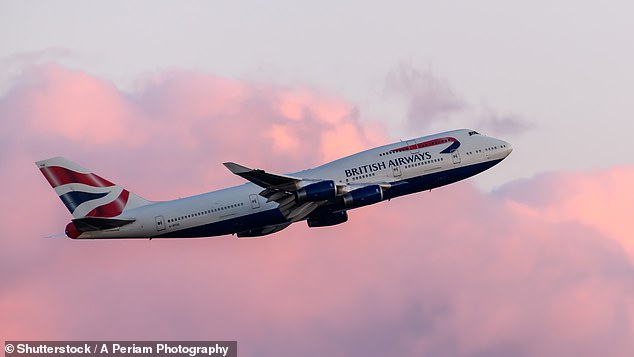 A BA flight from Edinburgh to Heathrow will cost £422 on Sunday, the day before the Queen’s funeral – but a day later the cost will drop to £99 for after the service has started 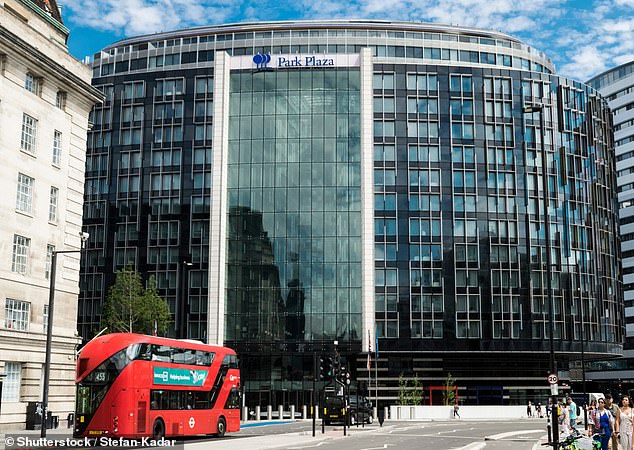 BA was also demanding £404 for a flight from Newcastle to Heathrow that cost £99 a few days later.

Ryanair had flights from Dublin to Gatwick from £85 on Sunday – dropping to £13 the following Sunday – more than six times less. Our analysis also found hotel prices for Sunday night were far higher than the equivalent day a week later.

People hoping to stay over the night before the historic event face paying up to £1,500 for a double room at the Park Plaza, Westminster Bridge – six times the £250 cost of the same room there the following Sunday.

The Strand Palace in Covent Garden has a double room on the eve of her funeral for £800, versus £232 a week later.

Mark Godfrey, from Norfolk, condemned the high prices. His partner, Neil Marcham, was a member of the Royal household for 20 years so the couple were keen to be there.

He said: ‘I wanted to travel to London on Sunday and pay my respects to the Queen lying-in-state before lining the streets on Monday. As soon as the date was released for the funeral, hotel prices rocketed.’

The Park Plaza group and The Strand Palace declined to comment on the apparent price rises. BA and easyJet both denied ‘artificially’ hiking prices this weekend.

Don’t worry, ‘Brooklyn Nine-Nine’ is just as wonderful on NBC