Assistant Tory whip Gareth Johnson threw in the towel this afternoon as the PM battles to win last-minute support for her hated deal. 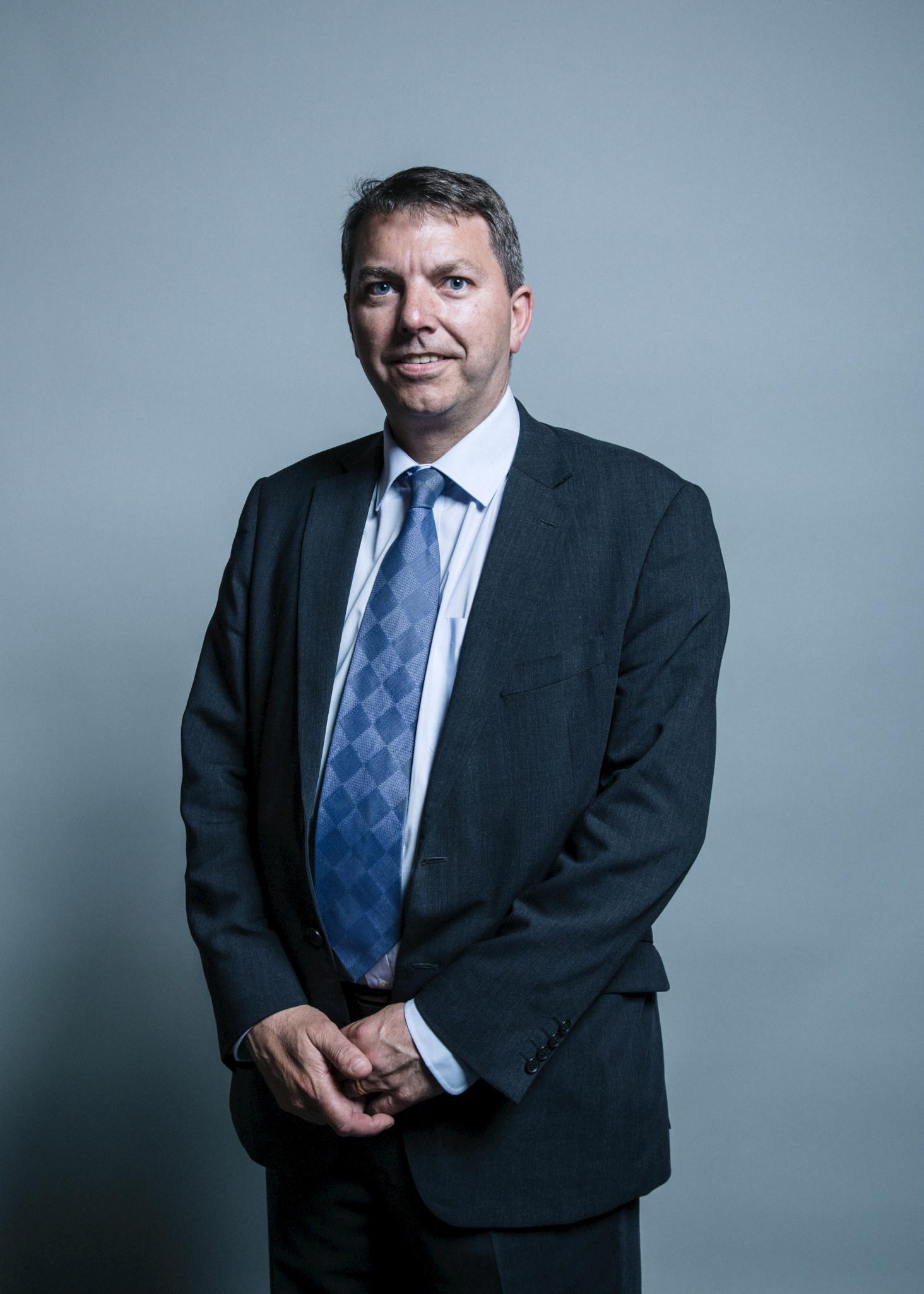 Brexiteer Mr Johnson, whose job it is to persuade MPs to vote for the deal, said he couldn't back it as it would keep us tied to the EU for years to come, and said it was "disrespectful" to the millions of Brits who opted to leave.

The ex-personal private sectretary to David Davis and Dominic Raab wrote in his resignation letter today: "I have decided the time has come to place my loyalty to my country above my loyalty to the Government".

He also took aim at the rules that would tie Northern Ireland to the bloc in future too – and said the deal would be "detrimental to our nation's interests".

"This agreement prevents us taking back control and instead could leave us perpetually constrained by the European Union", he wrote.

Ex-Brexit minister Steve Baker, who also quit over our EU exit, hailed him as a "hero" and said it was "the right thing to do".

The news is a huge blow to the PM just hours before she gets her MPs to vote on the deal.

Earlier today she begged MPs to get behind her tomorrow night, saying it would either mean a no deal Brexit would be likely or no Brexit AT ALL.

Speaking in Leave territory Stoke on Trent earlier she said everyone should pull together "for the country's sake" and warned of "paralysis in Parliament" if it's rejected.

The EU has released letters today promising that the Northern Ireland backstop would only be temporary, but Mr Johnson's resignation shows that it's not enough to persuade MPs to back the PM. 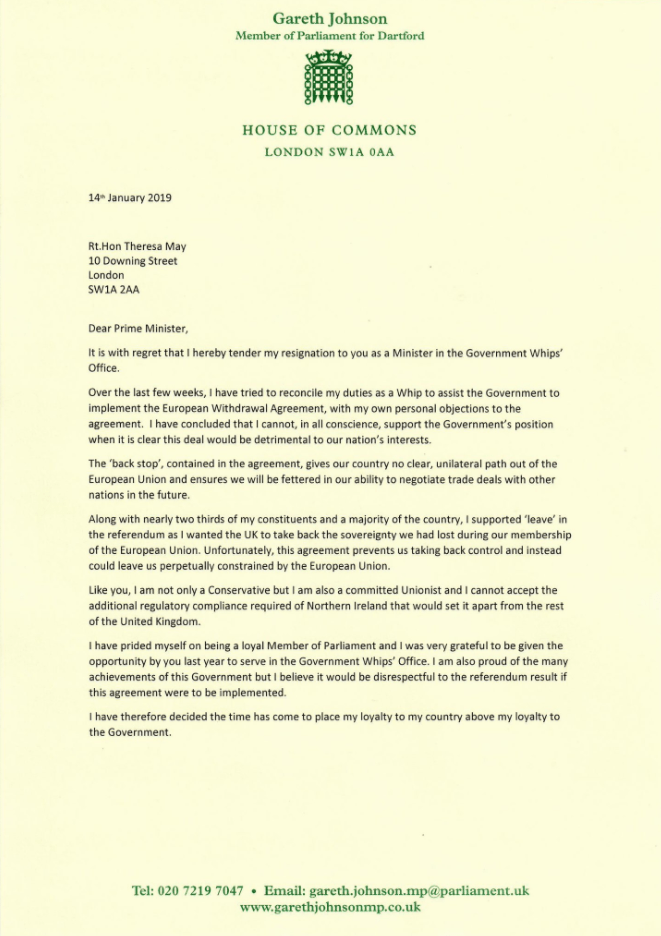 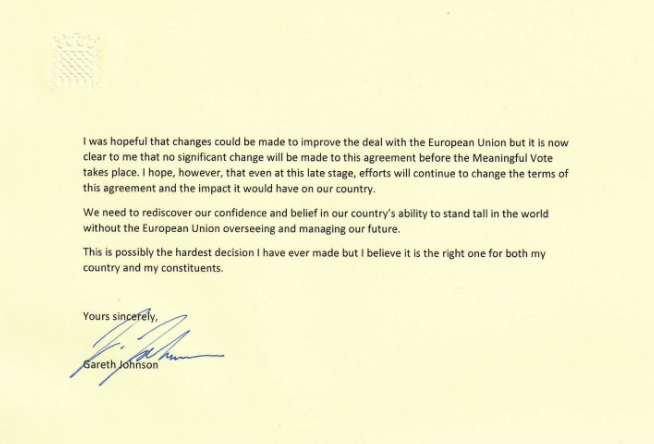 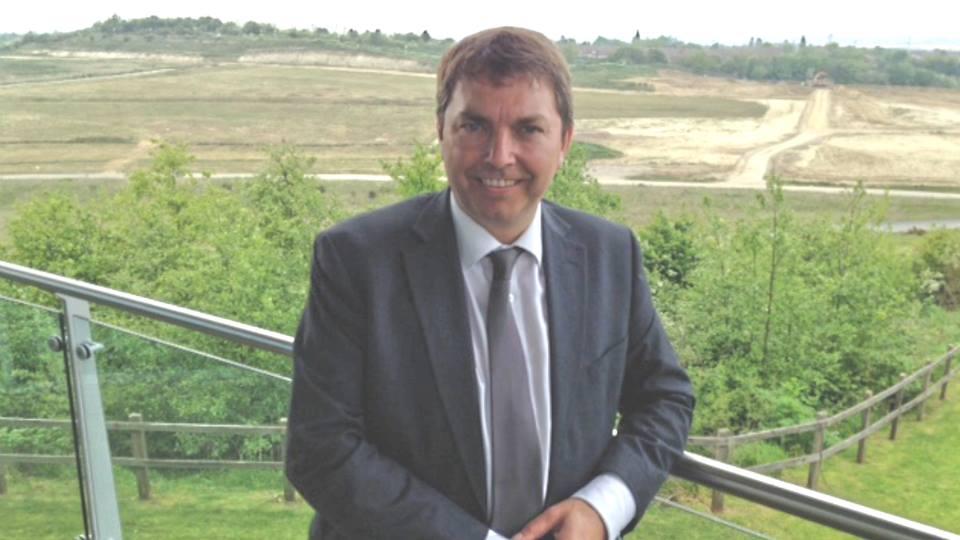 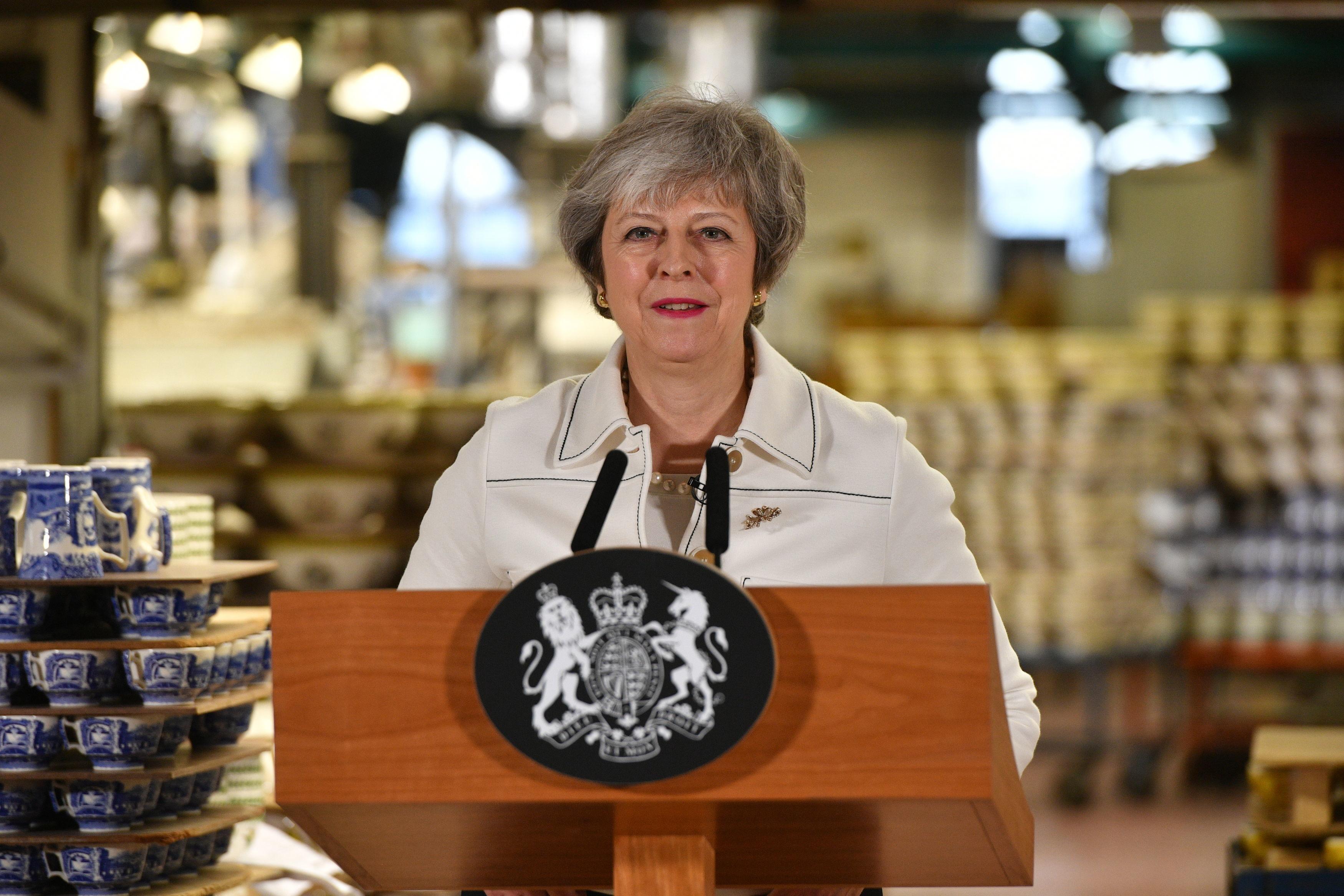 Several other whips are also said to be on 'resignation watch' and could quit ahead of the Commons showdown too.

Members of the Government can't vote against their own side's laws, and have to quit their jobs to do so.

Shocking double standard on display as US bullies on breastfeeding

China could overwhelm the US military in Asia within HOURS

Birde is an Australian-designed smart speaker for children