Members of her top team could walk out after Mrs May told the Cabinet that a so-called backstop plan for Brexit might not have an end date – and could become permanent. 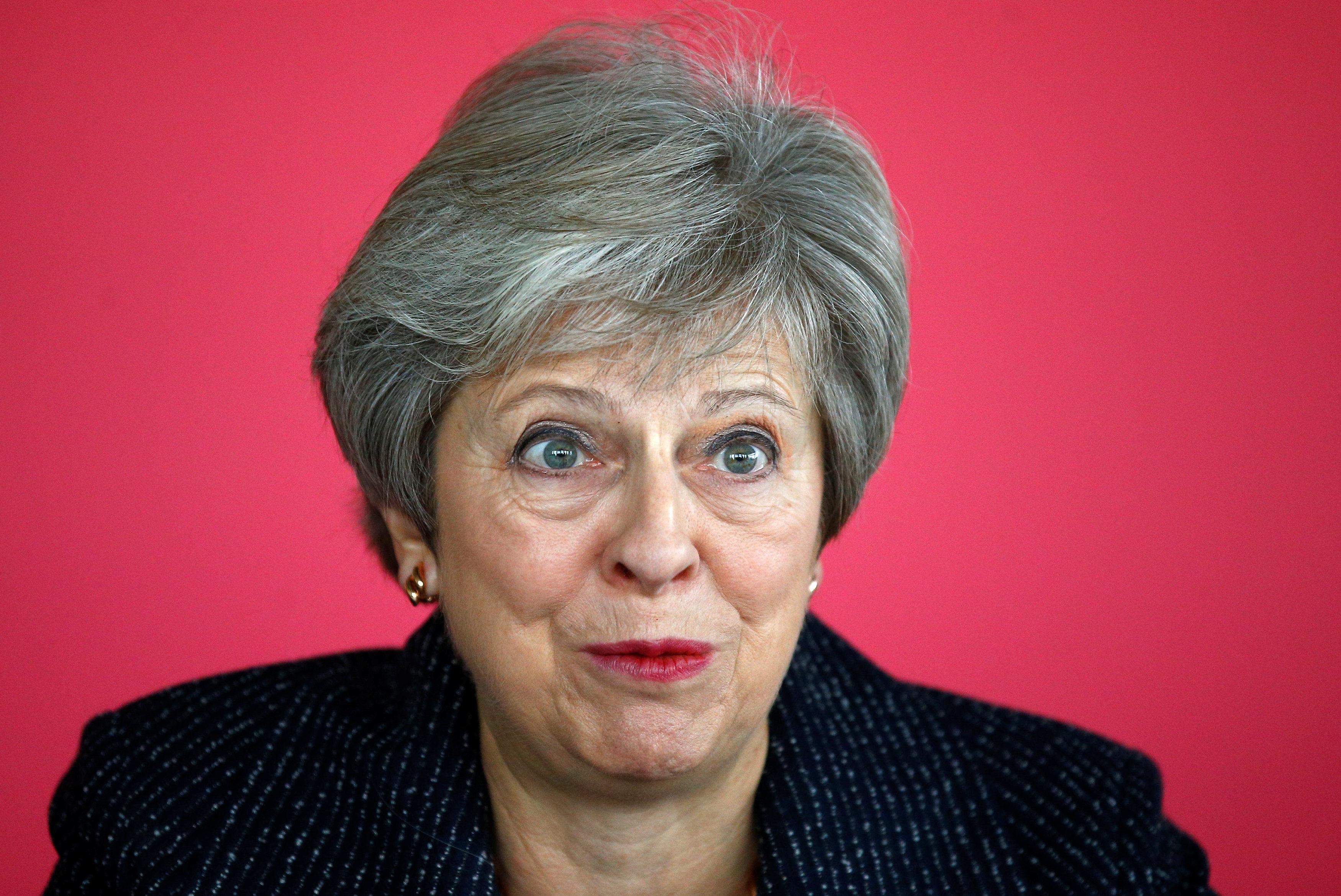 Last night the PM summoned senior ministers in the hope they would sign off on a draft deal, but a breakthrough wasn't made.

Brexiteers have insisted that any back up plans for what happens if Britain doesn't get a deal with the bloc MUST be time limited – and we can't be tied to the EU indefinitely.

This is because if Britain stays in the EU's customs union forever, it can't do trade deals with other countries around the world.

Mrs May has just days left to get an arrangement with the EU and her top team before a crunch October summit with other leaders. 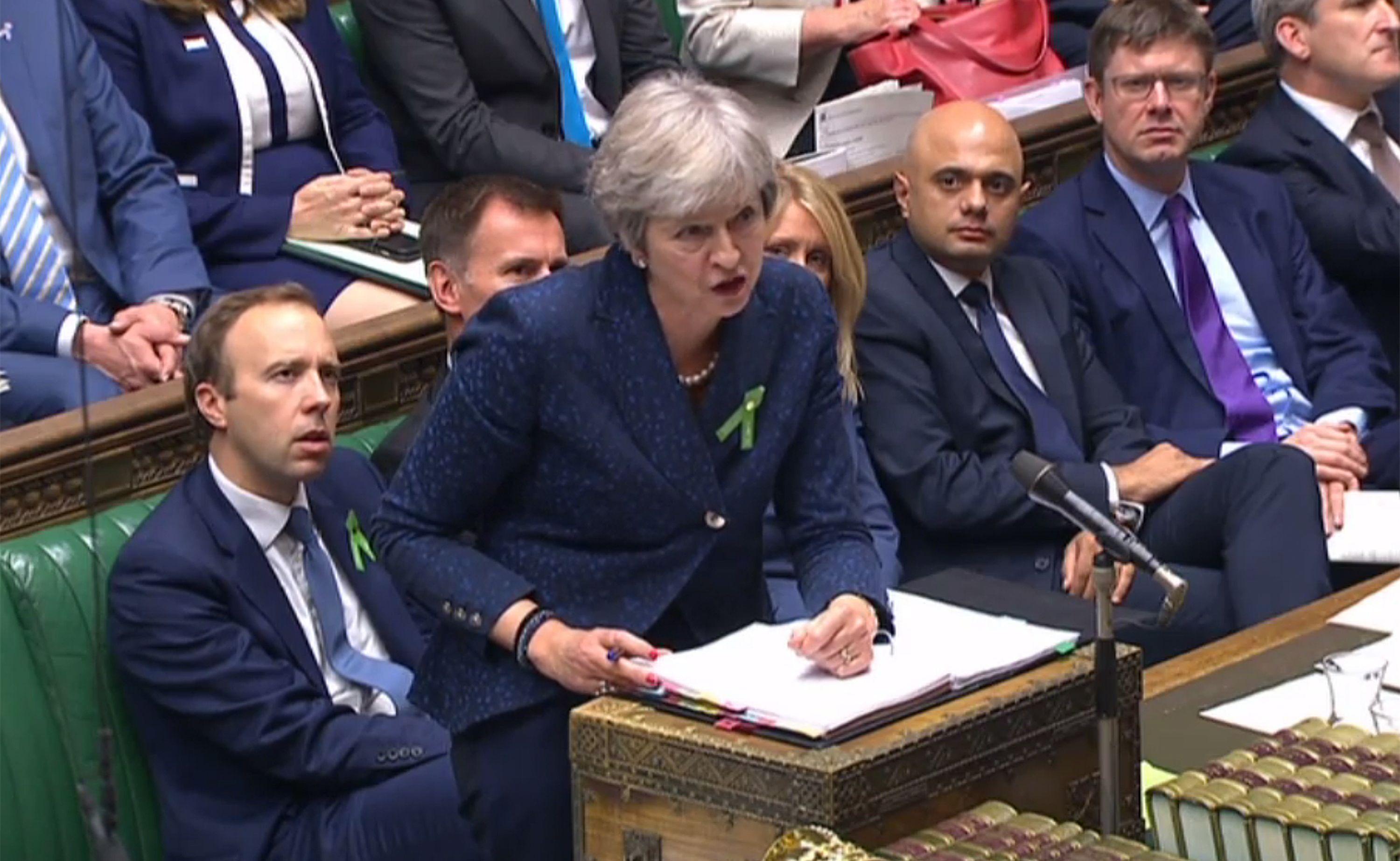 A No10 source said last night: "The PM’s commitment and need for a time limit remains."

Leaving the meeting last night, May loyalist Chief whip Julian Smith said: “The PM and the Government are conducting a complex negotiation that is going well and we should be backing the Prime Minister”.

But Brexiteers Andrea Leadsom, Commons Leader, and Esther McVey, Work and Pensions Secretary, were not at the meeting and are said to be firmly opposed to Mrs May's plans.

The PM has been warned that some will quit if the gives into the EU's hardline demands.

Meanwhile the DUP are equally furious about plans to separate Northern Ireland from the rest of the UK in the backstop agreement.

The PM's Northern Ireland allies are threatening to pull the plug on support for her Government if they say Northern Ireland should stay part of the EU's single market rules after we leave – if no trade deal is signed. 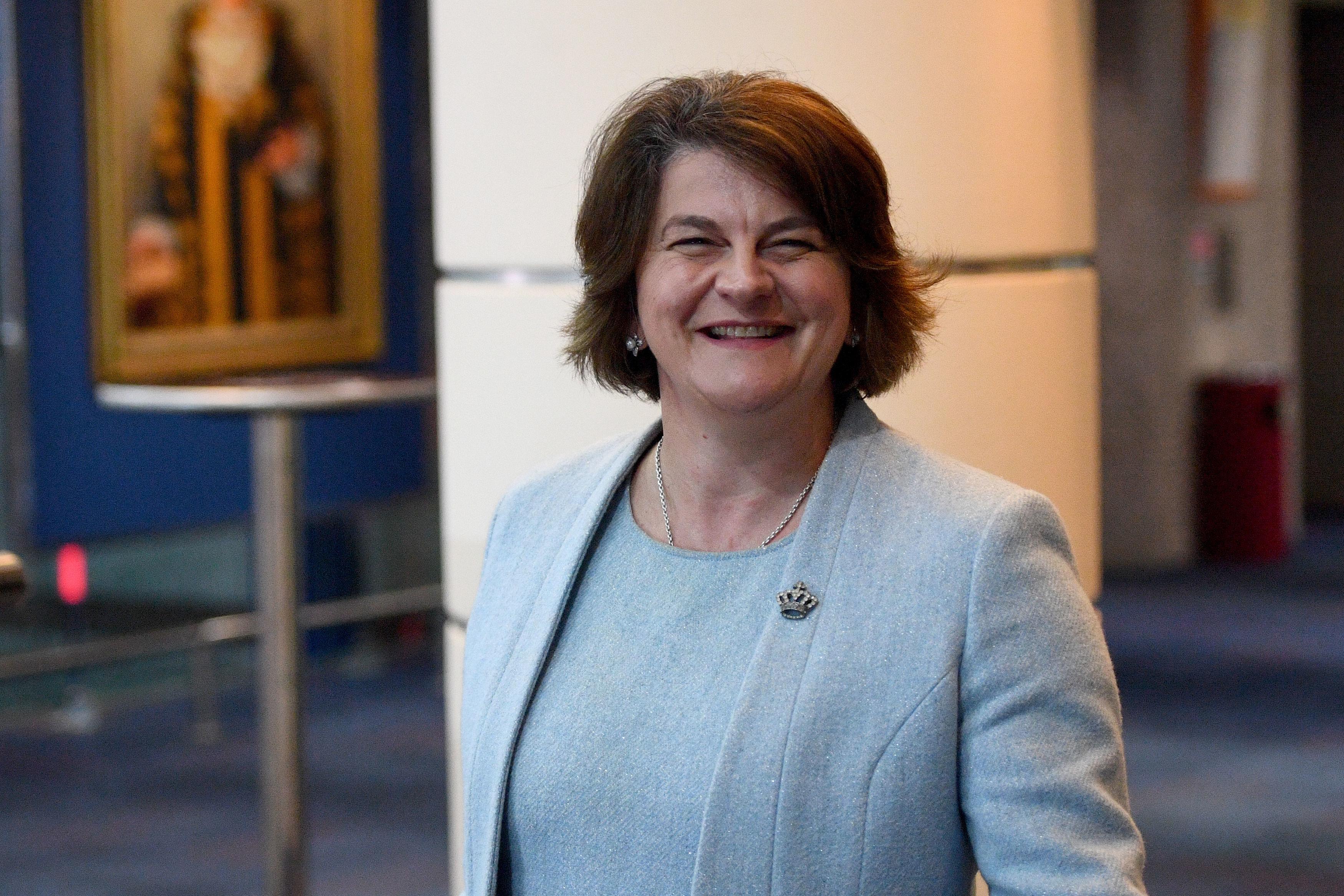 DUP Brexit spokesperson Sammy Wilson said that the party might have to "heal wounds" by changing the leader.

He told Sky News that all 10 of the party's MPs could vote down the Budget later this month to "pull the Government back into keeping its promises".

"That may lead to a different leader," he admitted.

"But that's not a question for us, we're not members of the Conservative Party."

He said his party wouldn't be "bullied" or "bribed" into supporting a deal that would see Northern Ireland separated from the rest of the United Kingdom.

But Tory MP Nick Boles fumed this morning: "Conservative leaders are chosen by Conservative MPs and Conservative Party members. Not by MPs of any other party.

"And we respond no better to threats than proud Ulster men or women do."

That would mean checks between Britain and Northern Ireland, something the DUP refuses to accept.

The Sun revealed last night that Mrs May could be willing to hand over MORE money to the Unionist party if they accept the deal.

MPs have threatened to torpedo the upcoming Budget if they don't get their way too.

Shelley Morrison is Remembered by ‘Will & Grace’ Co-Stars

Kate Winslet Opens up About Her 'Unique' Relationship With Leonardo Dicaprio