A GANG are due to appear in court after allegedly shooting an off-duty firefighter dead during a mugging and boasting "we are real thugs".

The trio all face charges related to the death of Christopher Randazzo, 39, near Fort Lauderdale, Florida, on October 19. 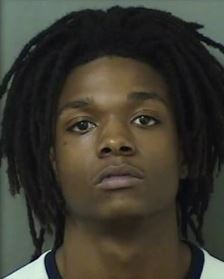 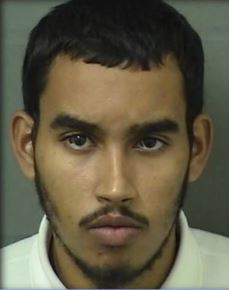 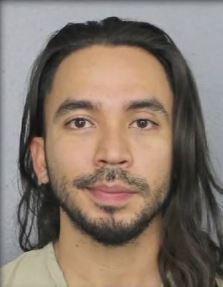 Jose Garcia Romero, 20, and Terry Holston, 19, have both been charged with first degree murder, The Sun Sentinel reported.

Meanwhile Marco Rico, 32, has been accused of being an accessory to first degree murder.

It's unclear how the confrontation between Randazzo and the group happened but police reports state it was during an alleged mugging.

During the supposed attack they claimed that Holston shot the man in the back of the head.

'STOLE FROM HIS CORPSE'

It's then alleged that the three men took Randazzos' cellphone, wallet with $55 (£42) inside, car keys, red Nike sneakers and pocketknife.

Romero and Holston are expected to make their first court appearance tomorrow.

Prior to the hearings, prosecutors were discussing whether to try to seek the death penalty for the Romero and Holston, the Palm Beach Post reported.

Romero and Holston were also charged with armed robbery and criminal conspiracy.

This is my military weapon. We can rob him and we can shoot him

On the same day that Randazzo died, it was also alleged that Holston and Romero were involved in a drug deal, according to a witness statement.

A woman, 25, who spoke to police under the promise of anonymity, claimed that Holston boasted about having a gun.

"This is my military weapon. We can rob him and we can shoot him," he allegedly said according to the witness's statement.

She also claimed that either Holston or Romero later added: "We are real thugs and we got guns."

Randazzo was last seen in the early hours of October 19 at the Aruba Beach Cafe, just a few blocks away from where he died.

His body was discovered near Southern Seas Resort on the Ocean at around 6am.

His funeral was attended by more than 1,000 people. 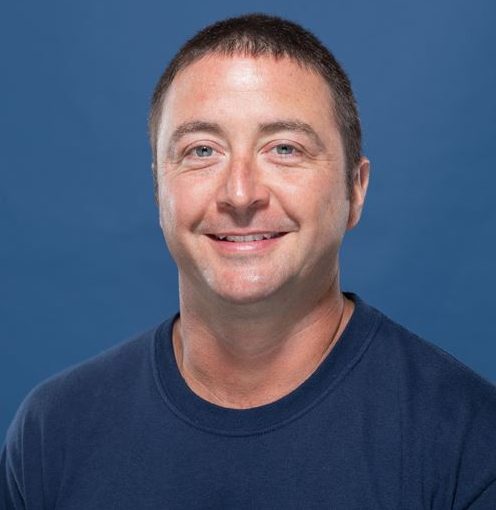 U.S. to return first group of 20 asylum seekers to Mexico on Friday: spokesman