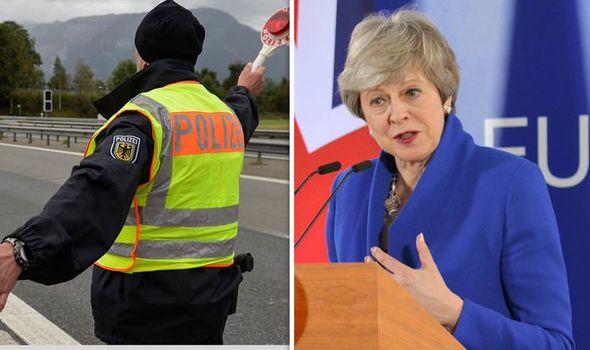 Customs officers are bracing to take on the overflow from maritime and international airports even though it is still unclear how Brexit will impact those areas. Bielefeld customs office in the North Rhine region is one company that has drawn up an emergency plan on how to handle goods coming in and out of region after Brexit. Kirsten Schüler, the Bielefeld customs office spokeswoman, said Brexit was disrupting plans, with no one sure when the UK will actually leave the EU.

Kirsten Schüler, the Bielefeld customs office spokeswoman, said: “The worst is actually that we do not know what to expect.”

European Council President Donald Tusk granted Prime Minister Theresa May an extension to October 31 to get Brexit over the line after failing to leave by March 29.

Ms Schüler remains optimistic the impact of additional burdens can be handled because most of the customs declarations are online.

Nationwide, 900 additional jobs are needed to deal with goods and customs. 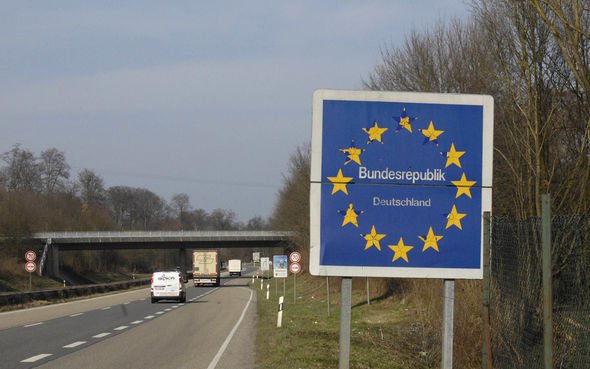 But the high demand and speed needed to hire means new employees “are not trained in customs”, Ms Schüler said.

The Bielefeld customs office announced it will be installing a telephone in the main building that provides information and answers questions about Brexit.

Mrs May has until Halloween to get MPs to support her withdrawal agreement.

If it is not passed before May, the UK will have to take part in the EU elections.