Getaway driver jailed for 13 years after he was shopped by his sister for using Seat Ibiza to help armed gang raid wealthy businessman’s home stealing more than £70,000 worth of jewels and cash

A getaway driver who helped a gang carry out a sickening ‘military-style’ raid on a family’s home has been jailed – after his own sisters helped convict him.

They climbed over a garage roof, crept in through open patio doors and when confronted by the owner’s brave sister, threatened her at knifepoint. 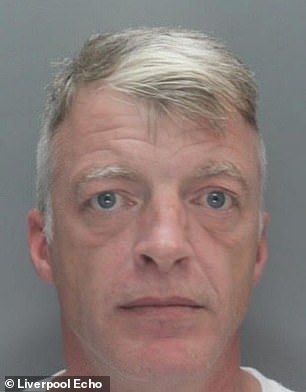 Jason Gilmartin, 46, has been sentenced to 13 years after acting as a getaway driver during a ‘military style’ raid in Liverpool

But justice has caught up with getaway driver Jason Gilmartin, 46 who has been sentenced following a trial to 13 years in jail for conspiracy to commit aggravated burglary following the knifepoint burglary in August 2018.

Gilmartin, of no fixed abode, was sentenced at Liverpool Crown Court on Monday. An investigation continues to find the raiders.

While the intruders remain at large, bungling Gilmartin, 47, used his own white Seat Ibiza car to ferry them to and from the property.

He was found guilty of aggravated burglary after a six-day trial at Liverpool Crown Court, which saw two of his sisters help convict him. 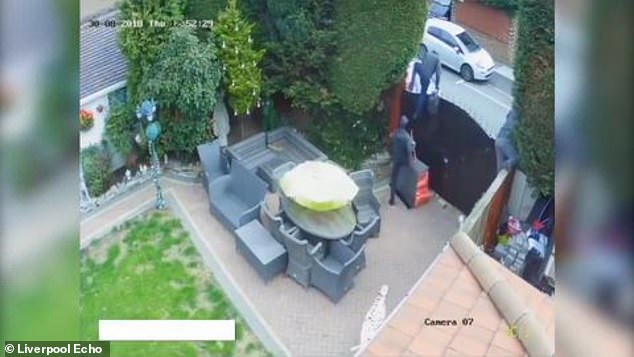 Jason Gilmartin, 46, has been sentenced after participating in a raid on a wealthy businessman’s home after assisting as the getaway driver 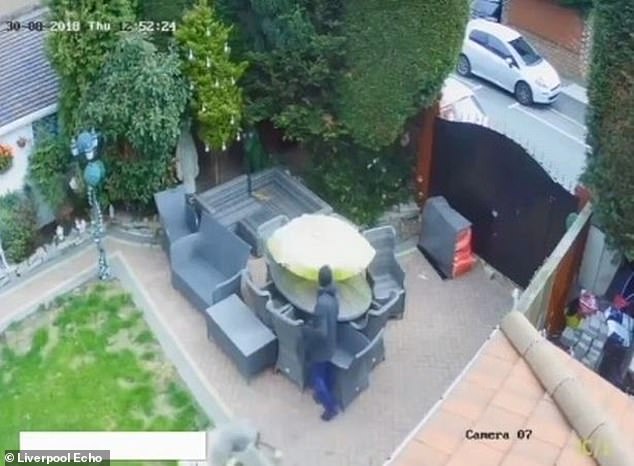 Gilmartin used his own white Seat Ibiza (seen top of picture) to ferry burglars to and from the property in West Derby, Liverpool 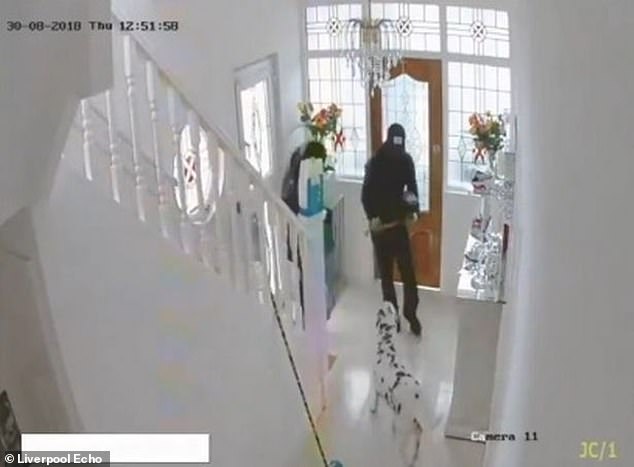 Mary Sheila Au revealed Gilmartin confessed to her that evening he had ‘done a job’, while Christine Lau recalled her brother said he needed to ‘lie low’. 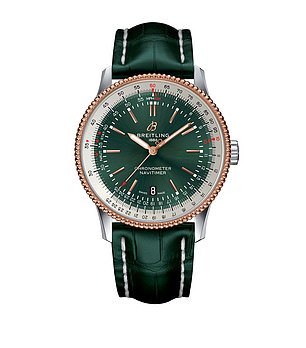 Four luxury Breitling watches at a value of £34,000, similar to the model shown, were swiped from the property

Detective Sergeant Darren Hankin from Operation Castle said: ‘Although pleasing to see Gilmartin dealt with in the courts, we know he didn’t act alone and I would implore anyone with information on the other three people involved to come forward.

‘We have already appealed to the public in relation to this terrifying ordeal, and are now re-issuing this footage, determined as ever to identify all of those responsible. If you know anything, do the right thing and let us know.

‘This incident lasted five minutes but continues to have a massive impact on the family. Finding and taking all of these men off the streets will offer them and other victims of burglary even more reassurance.’ 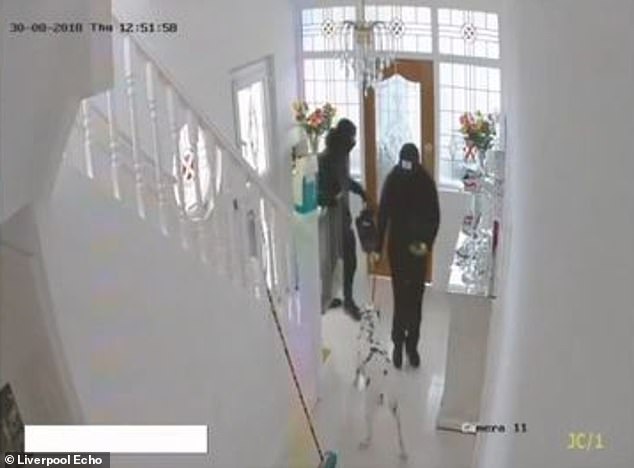 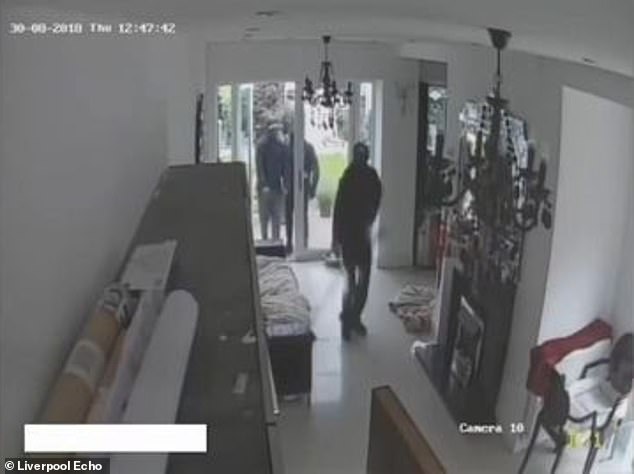 He added: ‘His sentencing also takes our operation past 300 years in prison since Operation Castle began in 2017. Our team of detectives have arrested, charged and put before the courts more than 100 people who have caused fear and harm within our communities.

‘Being a victim of burglary can cause a massive impact to the lives of those targeted, and we’re determined to keep such positive results coming.

‘We will continue to do everything we can to target burglars, with investigations and community policing teams continuing during the Covid-19 pandemic to work hard to develop intelligence from the community and partners, and will act on all information to pursue offenders.’

You can also pass information to the social media desk @MerPolCC, call 101 or you can call the independent charity @CrimestoppersUK anonymously, on 0800 555 111.

'Selling Sunset': Jason Oppenheim Wants To Make It Very Clear 1 Aspect of the Show Is Not Fake

Does the Queen Like Meghan Markle? Inside Their Relationship