Home » World News » Girl, 10, dies of Covid after teacher forces her to 'be nurse to sick children as classroom job,' parents claim

A YOUNG girl has died from Covid after her teacher allegedly forced her to "be a nurse to sick kids as a classroom job."

Teresa Sperry, 10, was "perfectly healthy," according to her mom, Nicole Sperry. 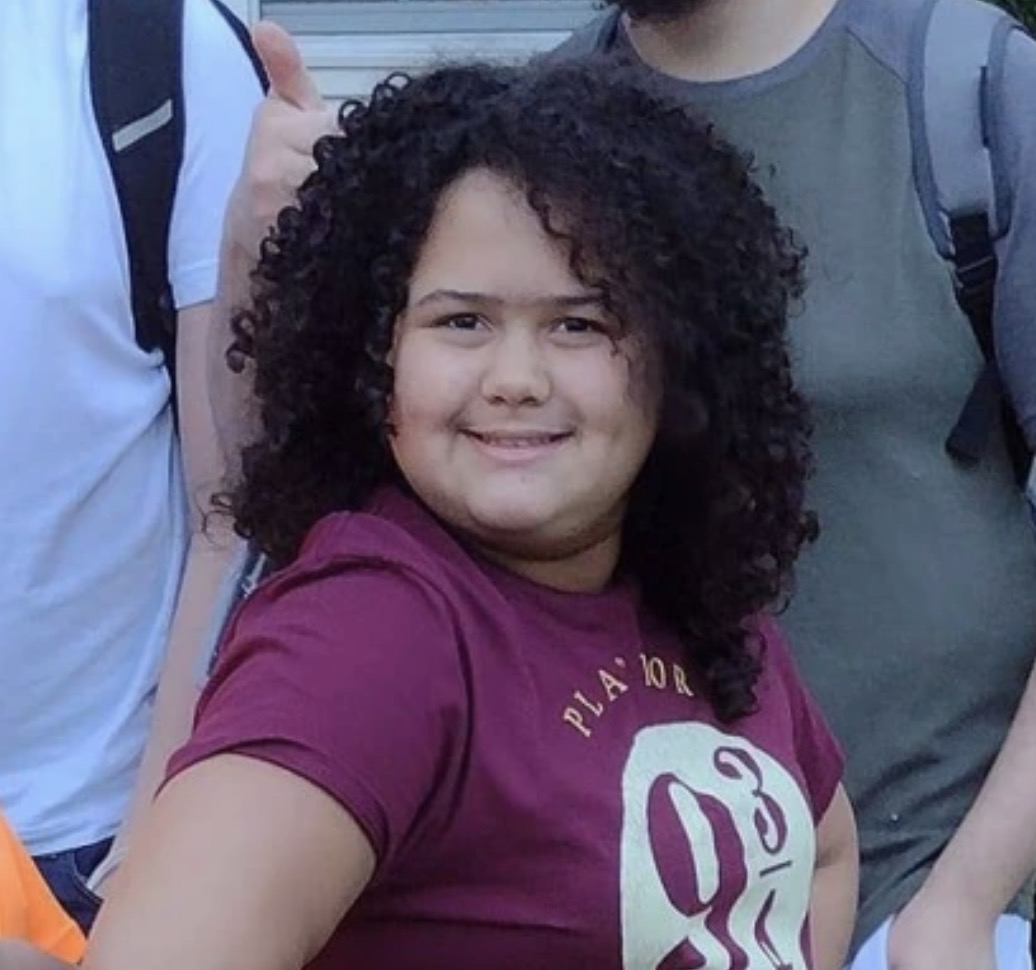 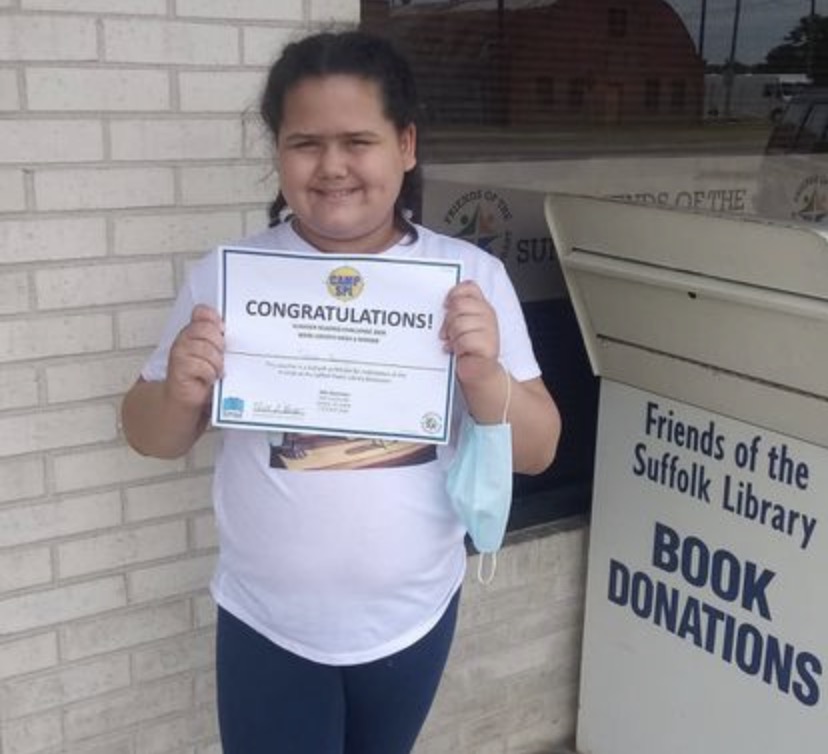 Her mom wrote in a September 27 Facebook post that Teresa "would have continued to be here if people would have stopped sending their sick kids to school."

Teresa started feeling sick on September 22, her parents said, and had to be taken to the hospital after suffering from a severe cough. She was was allowed to go home after being getting tested for coronavirus.

"Her lungs were perfect, beautiful." her mother said, adding that the hospital didn't seem too concerned with Teresa's condition.

Her condition worsened and she was transferred to Children’s Hospital of The King’s Daughters in Virginia, where she died.

Two days after her death, it was confirmed that Teresa had tested positive for coronavirus.

"We did everything we could have done and now we’ve lost a part of our hearts," Nicole wrote on Facebook. “Covid is real and it doesn’t care who it takes.”

Anthonette Ward, a spokeswoman for Suffolk Public Schools responded to the Sperry family's claims that their daughter was exposed to the virus from her schoolmates.

“The protocol at Hillpoint Elementary School is for the classroom teacher or any adult to contact the main office with a Code ‘C.’ When this occurs, one of the administrators or school nurse will come to the classroom to pick up the student,” she wrote in an email, adding that school officials are still investigating the claims.

Both of Teresa's parents were vaccinated against the virus and were planning to get Teresa and her 9-year-old brother vaccinated when it became available for children under 12.

The couple hopes their situation will urge people to take the pandemic more seriously. 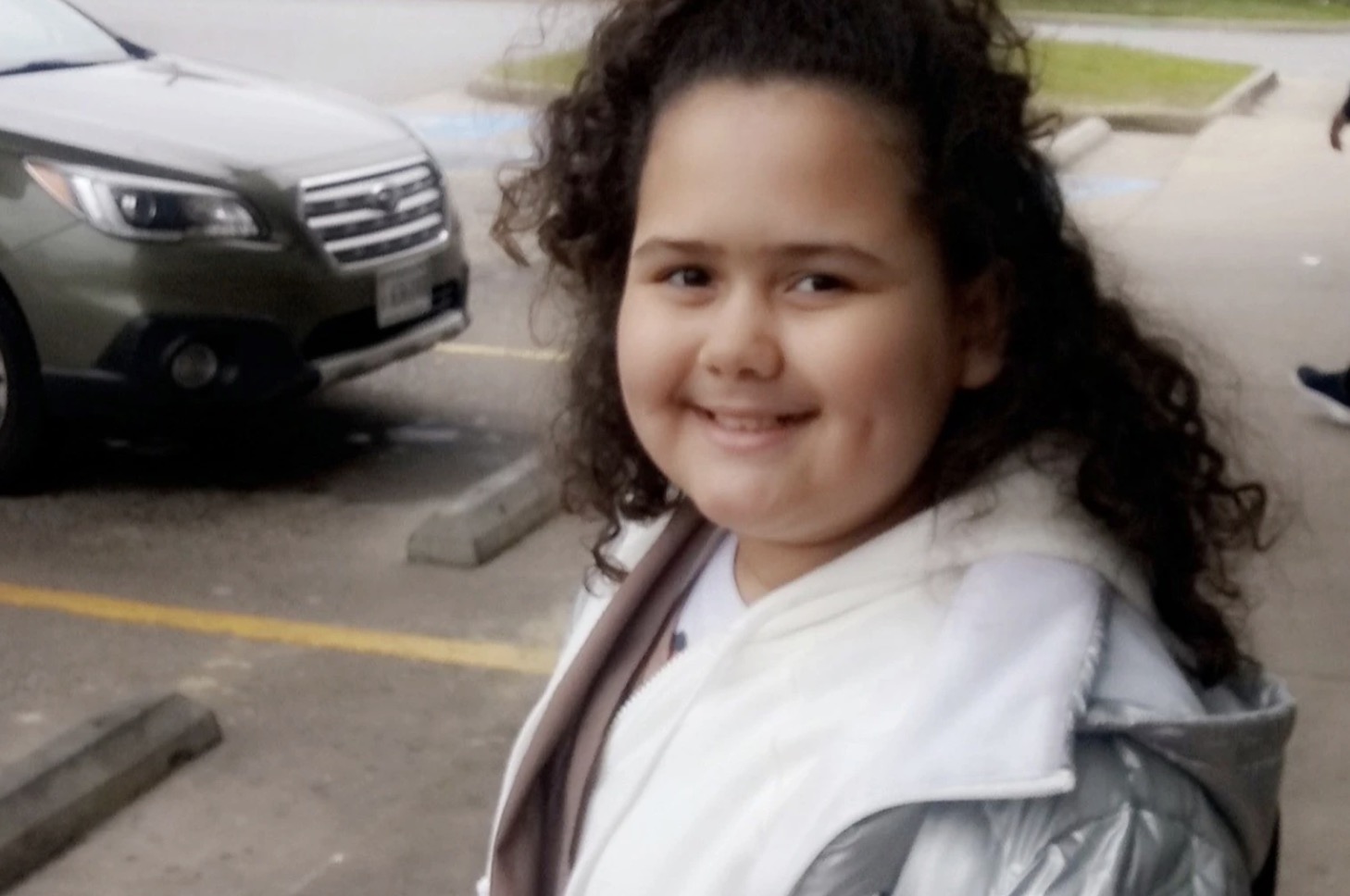 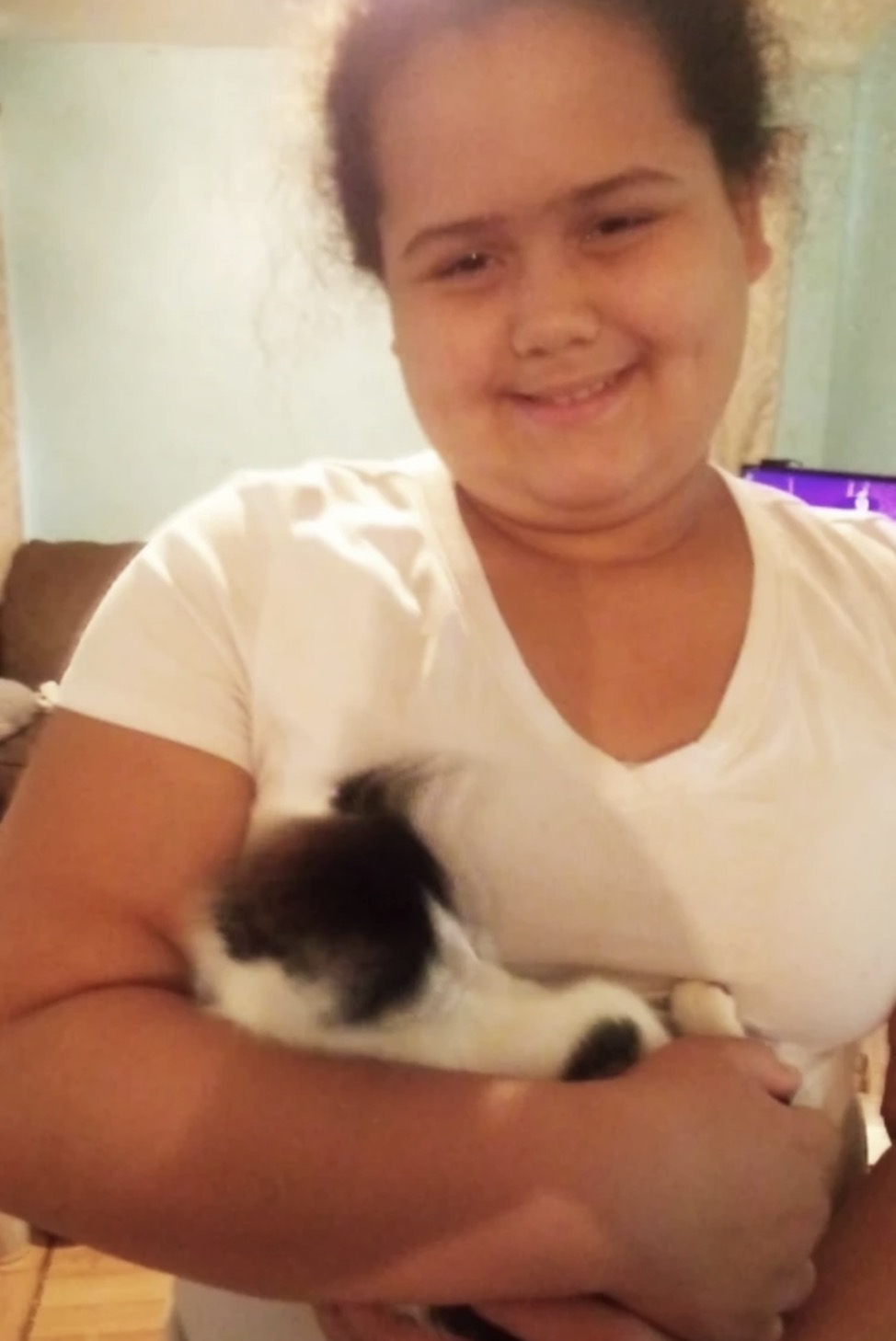 “If it was over, my daughter would still be here, we wouldn’t be doing these interviews, we wouldn’t be preparing for her funeral," said Nicole. "It upsets me so much that people are so nonchalant about it, while my only girl is gone."

How old is Lala Kent and what is her net worth?