Home » World News » Girl, 15, whose son was born after Asian grooming gang 'rape' had child taken away by secret court but 'ATTACKER' will be involved in upbringing

The British girl, identified only as Sarah, was snatched outside a local supermarket when she was 15 and forced into two marriages while being held by the gang. 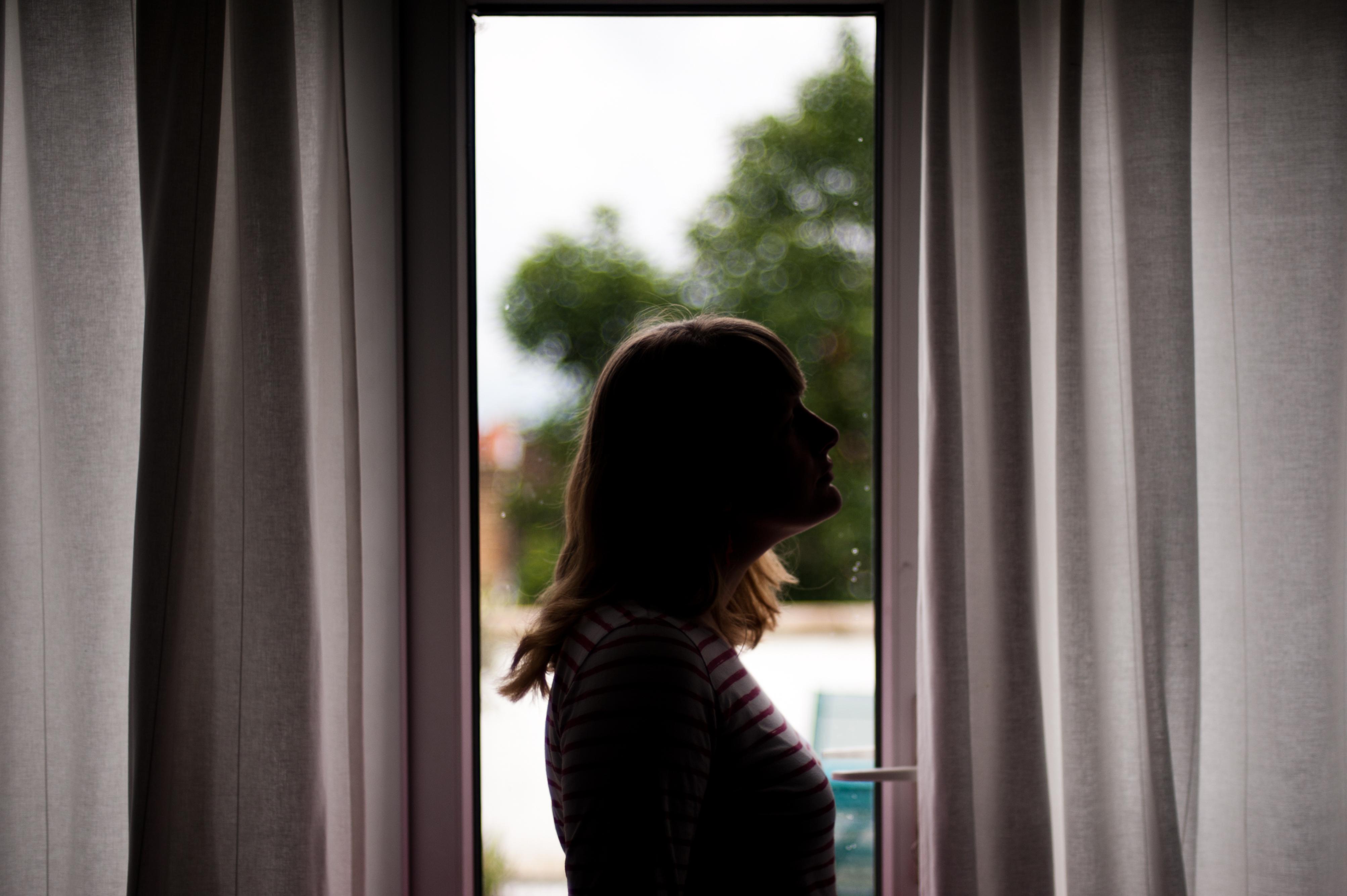 Sarah told The Daily Mail how she was raped on the second night she was held captive by her abductor, who has been named 'Jerry'.

She says her five-year-old son was conceived through rape .

Yet the alleged rapist is now being given a say in the future care of the boy, reports the Mail on Sunday.

Throughout her captivity, Sarah claims she was raped, beaten and given sedatives by the gang, who forced her into three sharia marriages and made her have eight abortions. 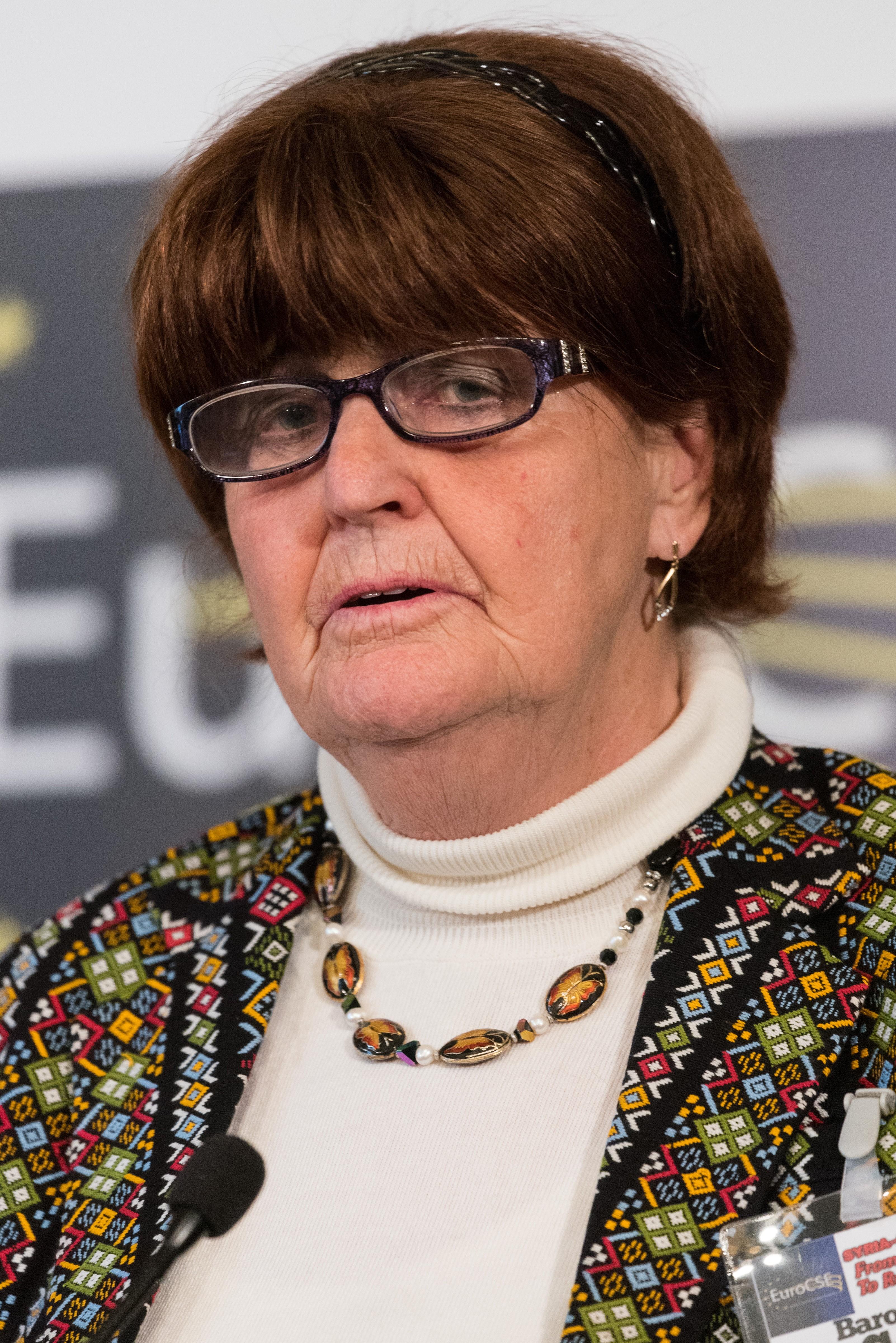 Sarah's case was described by House of Lords crossbencher Baroness Caroline Cox as one of the worst examples of sexual grooming to emerge in Britain.

After her son was taken away by social services, they the father of her son – a man Sarah says raped her repeatedly – was invited to have his say on what might be best for their child.

She then came face to face with him at the family court hearing.

She told the Mail on Sunday: "He was staring at me in an intimidating way.

"He stood up and said, 'I want to know what has happened to my son, your honour.' I shouted 'Nothing, this is all to do with you lot', referring to the gang."

Both the local authority and the police force involved in Sarah's case have declined to comment.

Rick and Morty theories: Rick Sanchez is not in his real body – here’s why

What are German yellow jacket wasps and are they in the UK?

Desperate weirdo, 32, leaves creepy note in 200 letterboxes seeking a woman to produce an 'heir' as his girlfriend is 74