NEW York Governor Andrew Cuomo said the last 100 days of dealing with the coronavirus outbreak have been “hell” — and fears a second wave of cases in the Empire State.

Speaking to ABC News on Tuesday, Cuomo said New York — the epicenter of the United States’ outbreak — had the “worst per capita” of infections “across the globe.” 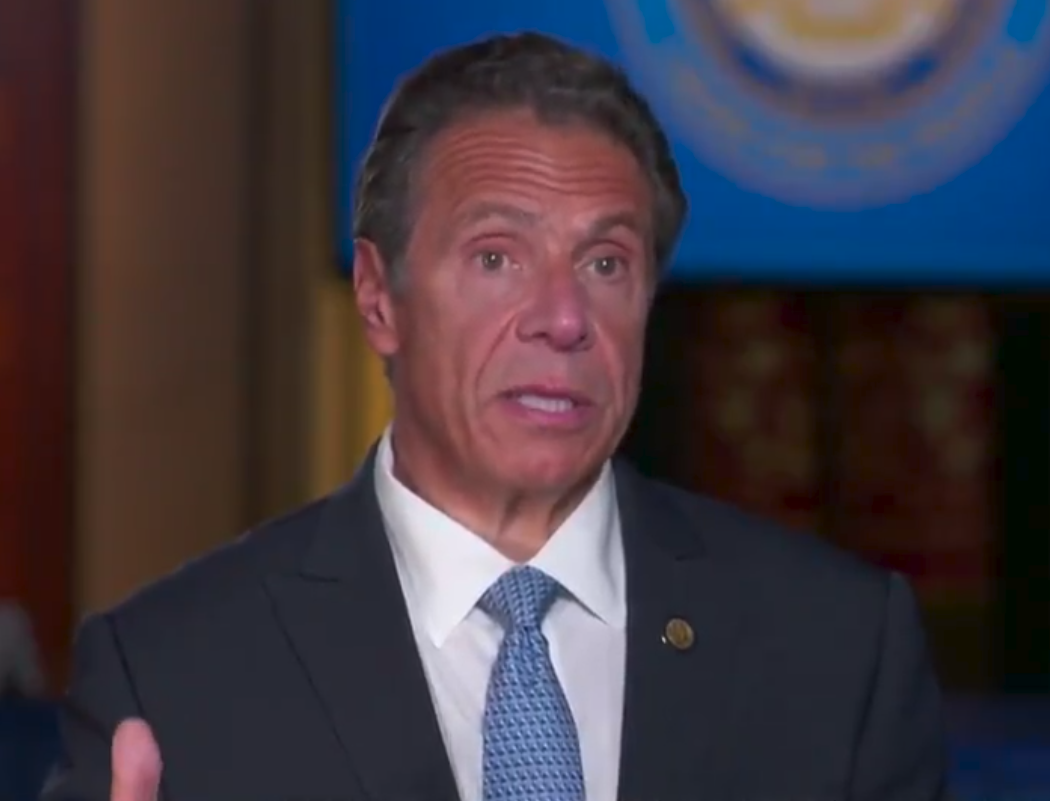 “We had a higher infection rate than countries,” he said. “So we took dramatic action and, God bless New Yorkers.”

“They all rallied, they got it, I gave them the facts — literally on a daily basis — and they acted intelligently and responsibly and we now have the lowest transmission rate of any state in the United States.”

The governor said he likes to say that in the state's first 100 days of the virus, from March 1 to June 8: “We went from the worst infection rate to the best infection rate, but it’s all because of what New Yorkers did.”

As of Wednesday, New York reported more than 406,000 cases of the country's 2.2million infections. 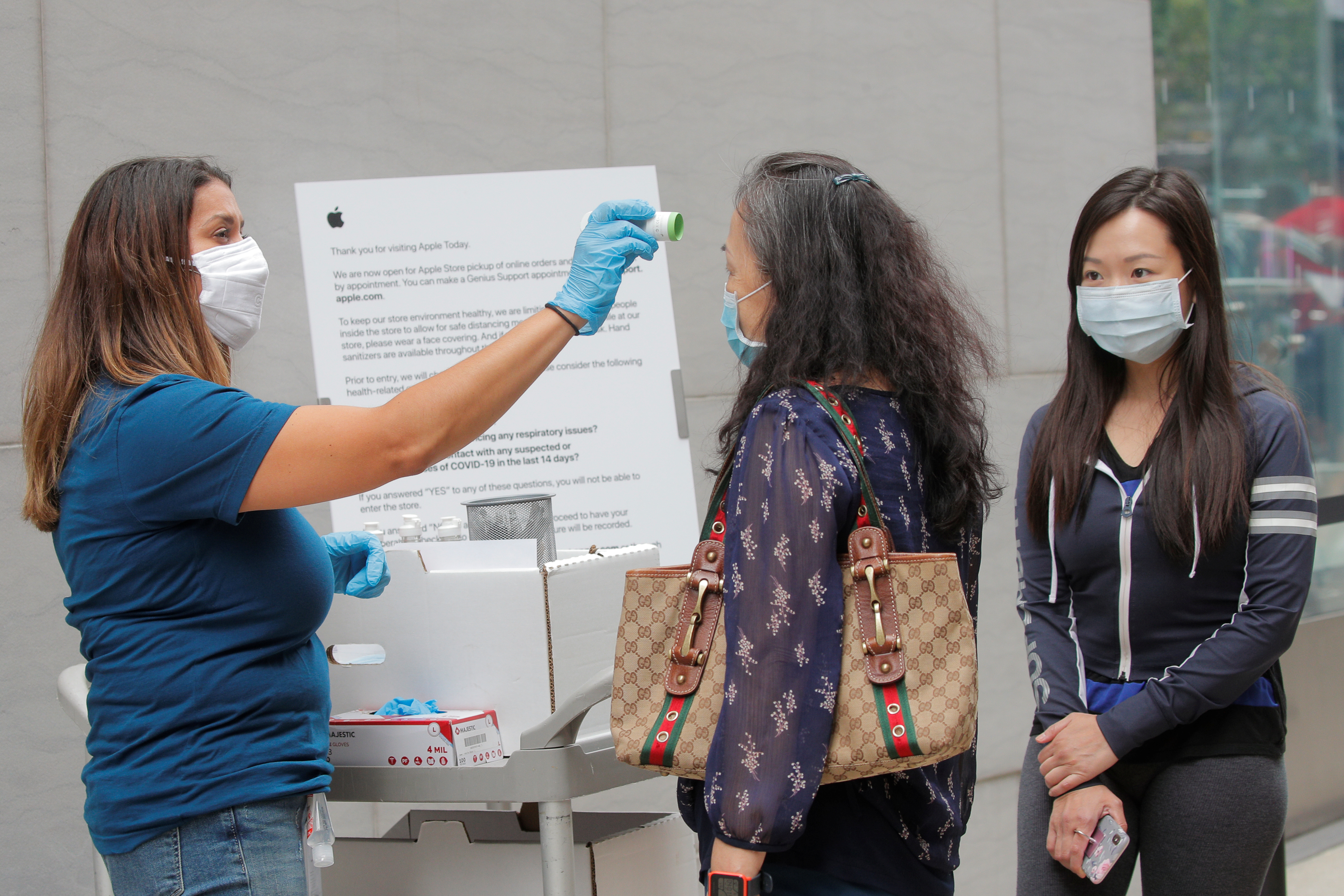 “We test everyday, we get numbers everyday. You can’t lose the focus and the discipline because you tell me how New Yorkers behave tomorrow, I will tell you the infection rate a week from tomorrow,” Cuomo told ABC. “It is that closely linked.”

He said “so many things” still keep him awake at night,” as “we still don’t know where we’re going with [the virus], no one can tell you.”

“I talk to global experts every day — people who have gone through China and South Korea and Italy, etc — but nobody really knows, is there a second wave? Is there not a second wave?” 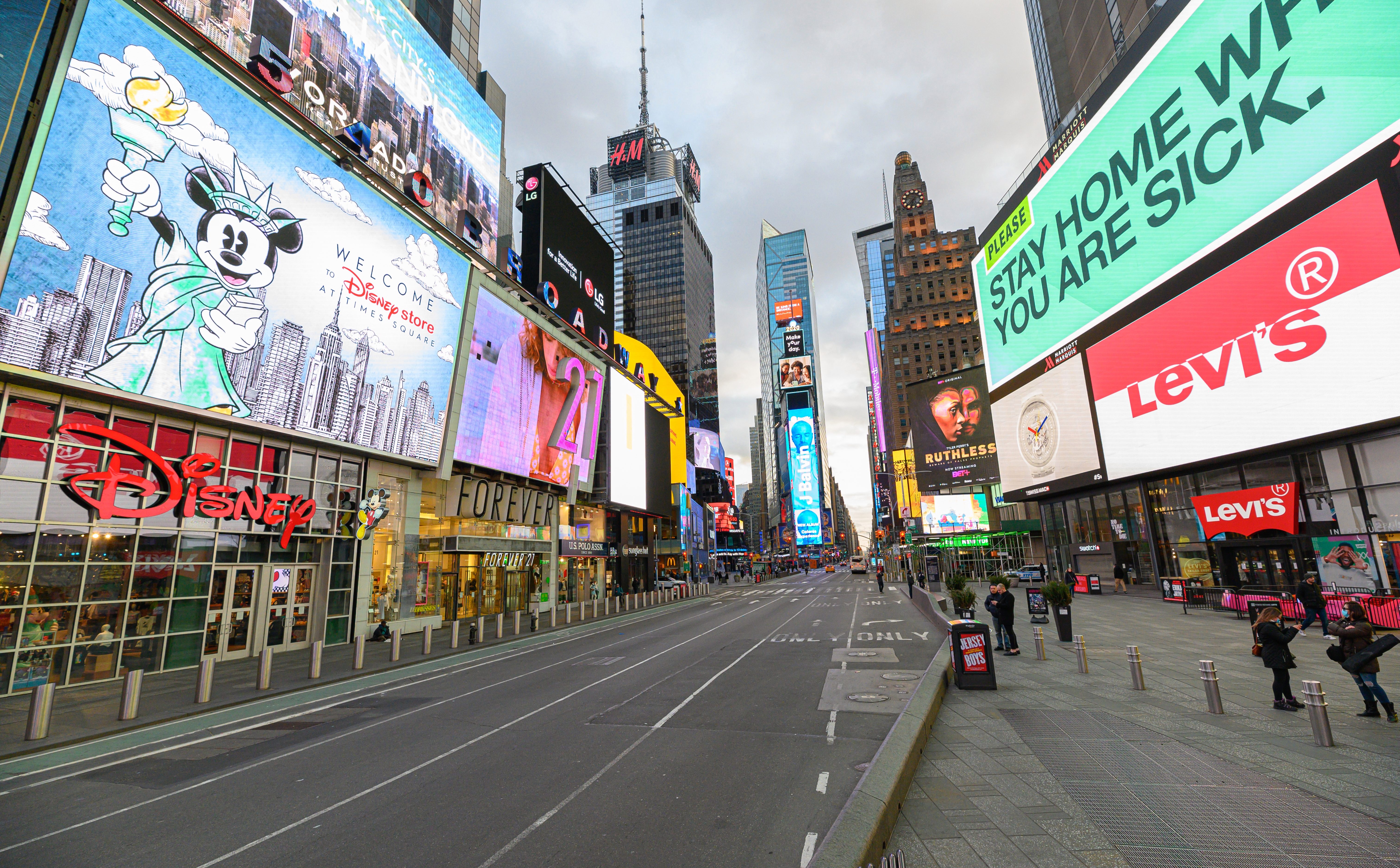 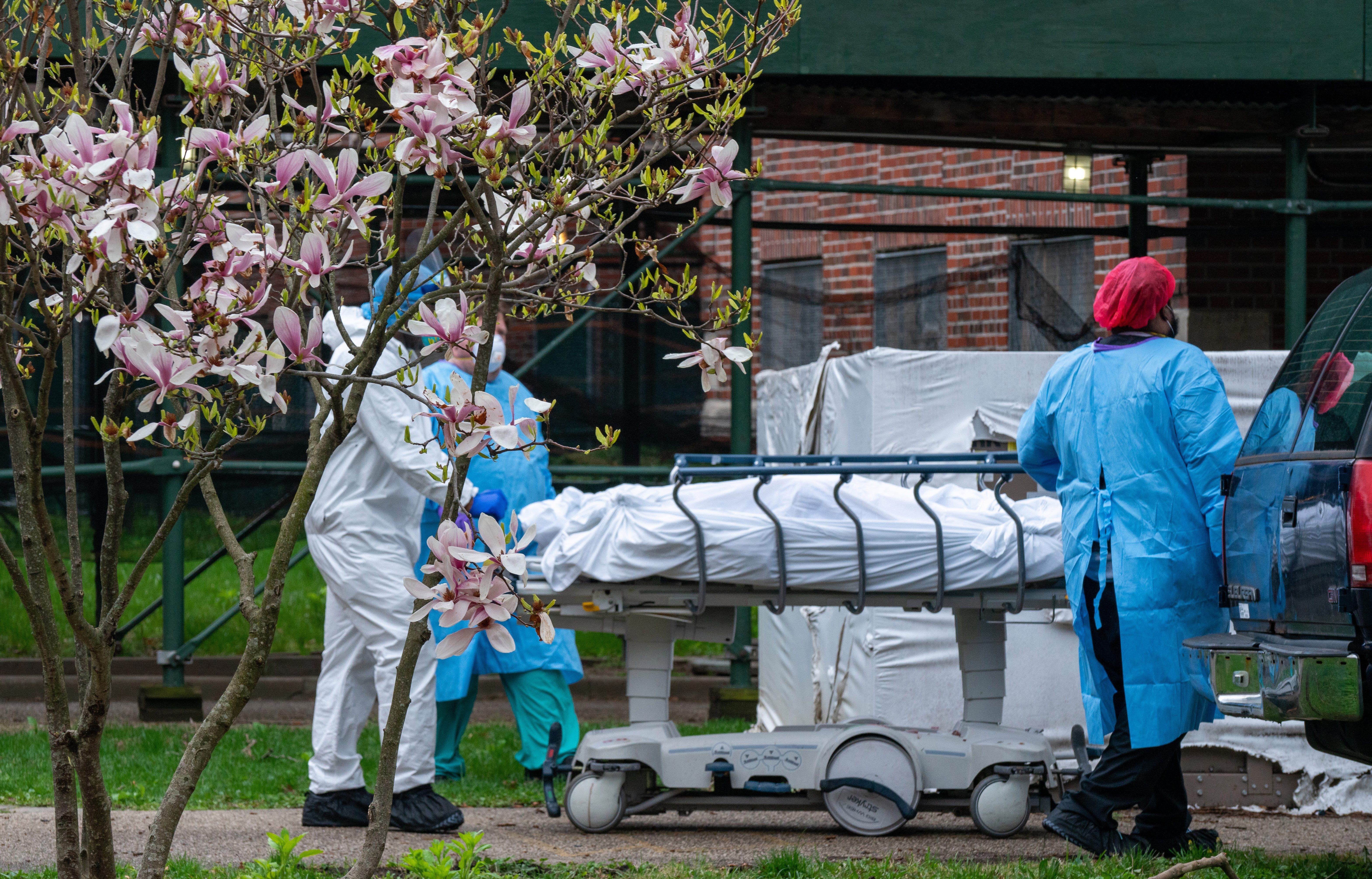 “You look at what’s going on around the country now with the spike and the number of viral transmissions — that is frightening, you know?”

Cuomo said: “New York is not an island. We can be doing a great job and getting the spread down and the rate of transmission down, but people travel here from other states.” 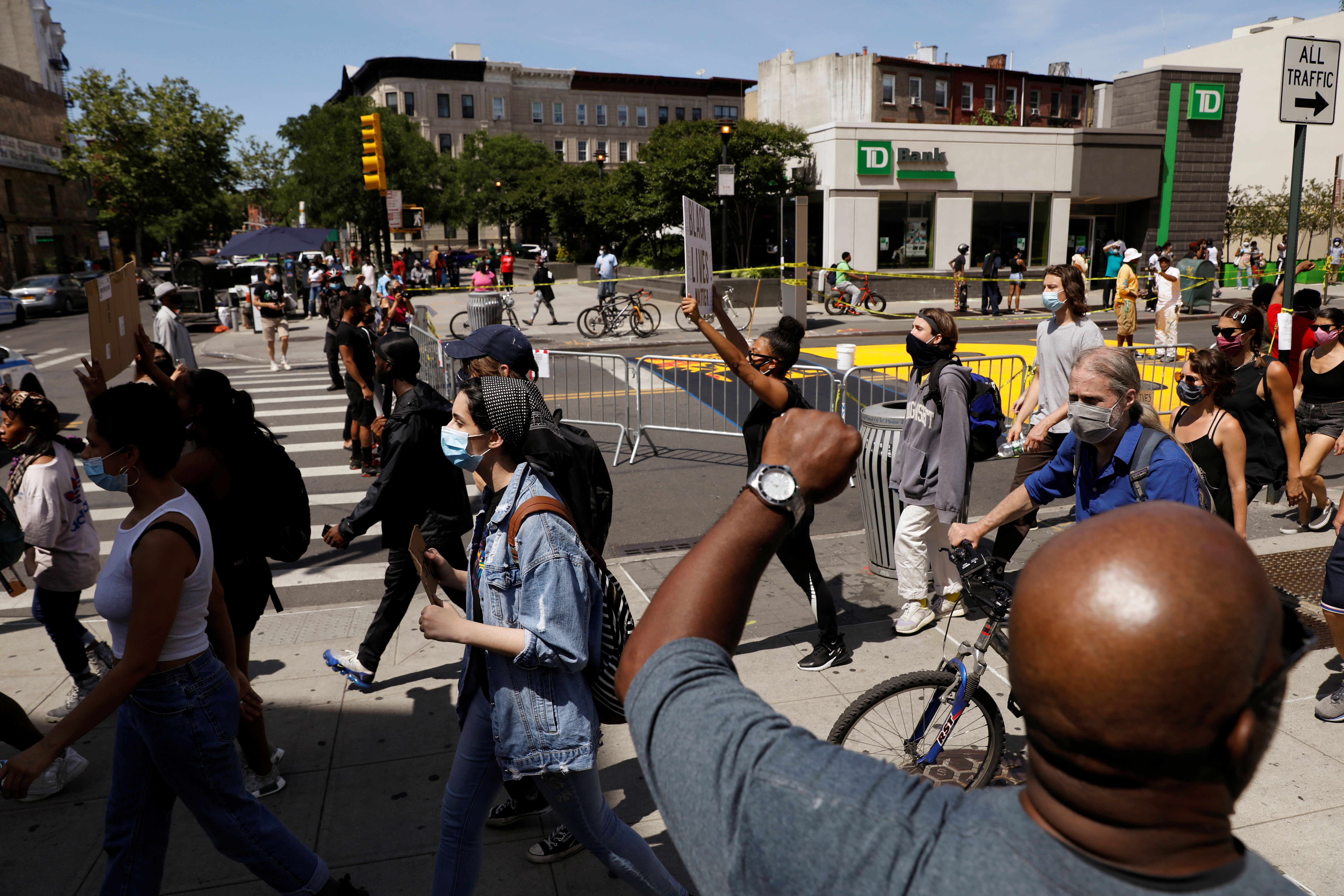 Dr Anthony Fauci, director of the National Institute of Allergy and Infectious Diseases, warned on Tuesday the US is still in its first wave of the pandemic.

Fauci said reports of people hanging out bars and other crowded venues as lockdown restrictions have eased are unsettling, especially since the country is not yet out of the woods.

"People are talking about a second wave," he told The Wall Street Journal. "We're still in the first wave."

Fauci added to The Daily Beast that his outlook on the current status of the pandemic isn't entirely bleak – and he doubts that the country would see another sudden outbreak like the one in New York City earlier this year.

"New York, unfortunately, really got hit by surprise, because they had activity coming into this city from Europe when everybody was focusing on China. They all of a sudden found that they had a massive outbreak,” Fauci said.

“I don't think that could happen under today's circumstances of our full awareness of the potential of this virus, which is highly transmissible.”

Galaxy S10: Samsung Is All But Pledging To Forego An iPhone X Feature

Mariah Carey’s ‘All I Want for Christmas Is You’ returns to No. 1 on the Top 100