The Supreme Court in Greece has ordered an investigation into bombshell claims that dozens of politicians, journalists and businessmen in the country were targeted by state surveillance at the request of Prime Minister Kyriakos Mitsotakis.

A justice source confirmed the report by weekly paper Documento will be the subject of a probe, in which the editor of the paper, Kostas Vaxevanis, will testify next week. 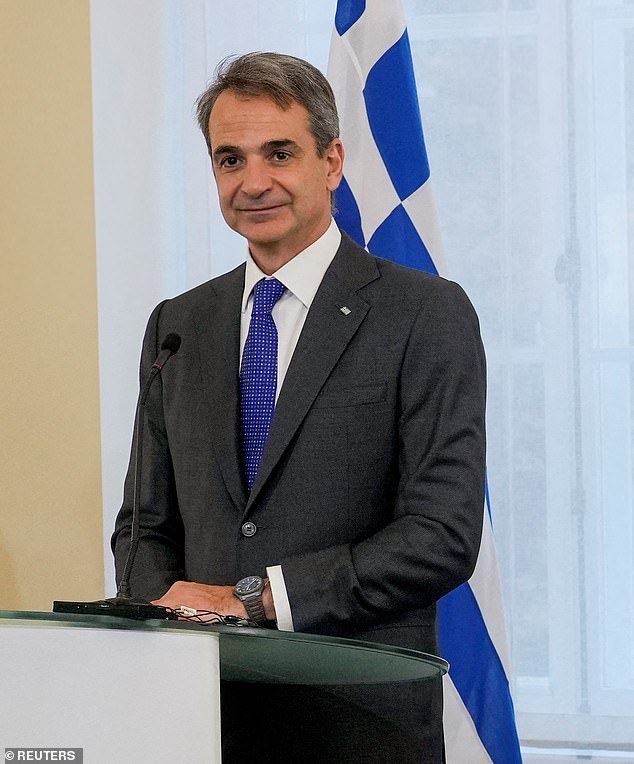 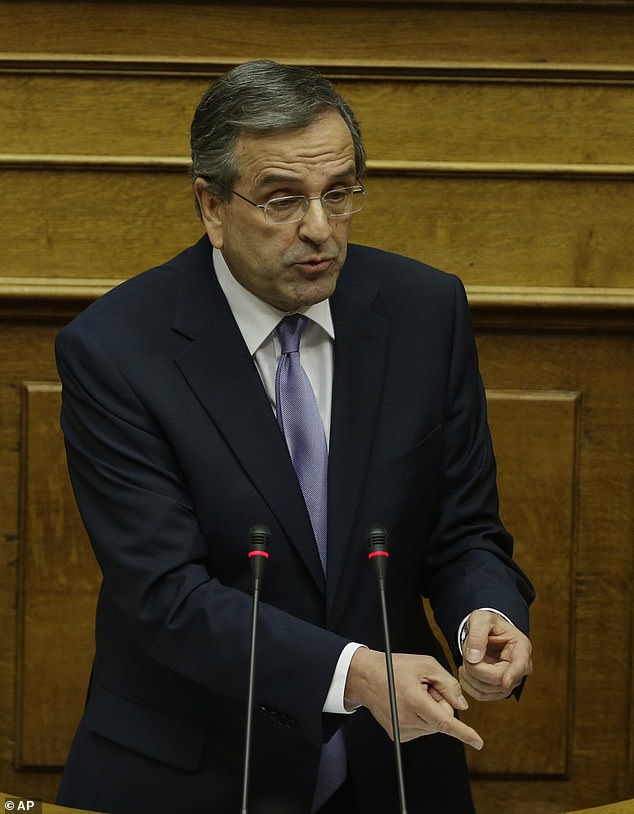 Influential members of the conservative New Democracy party – potential rivals in any future leadership challenge to Mr Mitsotakis – were among those targeted, of which there were 30 politicians, the newspaper article claimed.

The government has downplayed the report, stating that it lacks evidence, but has called for an investigation. On Friday, a European Parliament committee investigating wiretaps in Greece and other EU states also called for further investigation into the case.

Giannis Oikonomou, a spokesman for the Greek Government, claims that ‘the evidence is missing’, but has joined calls for an investigation into the newspaper’s claims.

He accused the report of trying to ‘hurt’ the government and undermine stability.

The scandal was revealed in July when Nikos Androulakis, an MEP and leader of Greece’s Socialist party, filed a complaint against alleged attempts to tap his mobile phone using Predator spyware.

Within days, it emerged that he was under surveillance separately by Greek intelligence before he became leader of Pasok, the country’s third largest party.

Two Greek journalists and another senior opposition politician also claim to have been under surveillance. 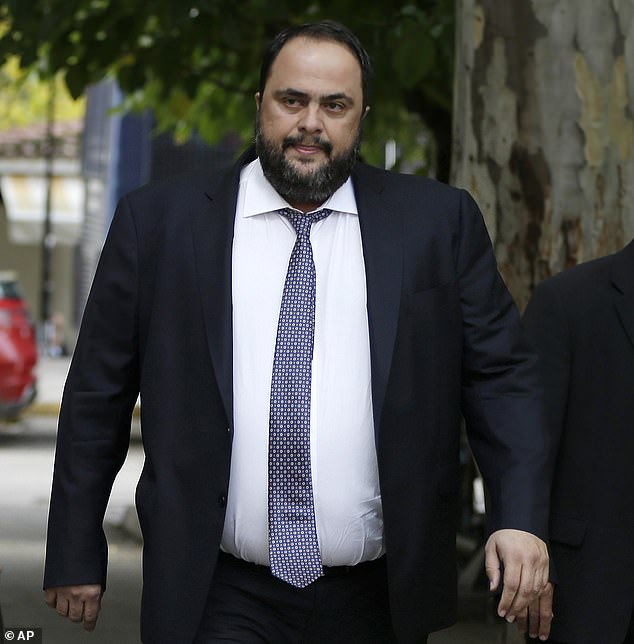 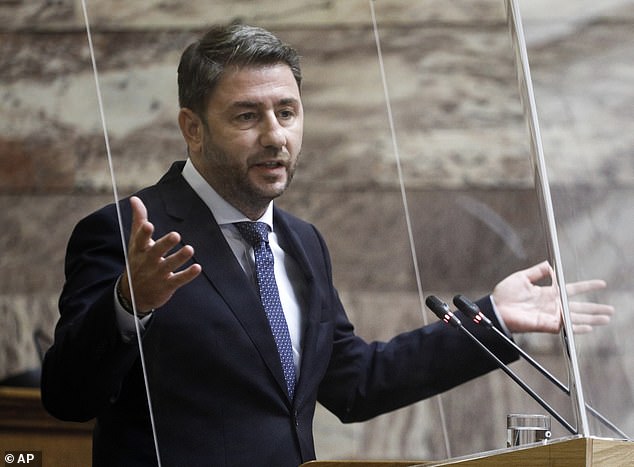 As a result, the Greek intelligence service chief resigned from their post, as did a close aide and the nephew of the Prime Minister.

The Greek government has denied using illegal surveillance software, but has admitted that state surveillance was used to monitor Androulakis, without disclosing the reason.

‘Surveillance software exists in Greece as in the rest of Europe, but no (Greek) public authority has purchased or uses it,’ Oikonomou said on Saturday.

The Prime Minister has previously promised to ban the use of illegal wiretaps in law, but his critics have noted that one of his first acts when he won the election in 2019 was to attach the national intelligence service to his personal office.

Britney Spears Hates How People ‘Pick Apart Her Posts’ After Being ‘Torn Apart’ By Framing Documentary!

Your Aries Monthly Horoscope for April