Pubs turn their back on the World Cup: Growing number of landlords BAN matches from their screens in protest against Qatar’s human rights record

Is your pub boycotting the World Cup?

A growing number of pubs are deciding to not show World Cup in protest against Qatar’s human rights record.

Varanda bar in Crystal Palace had even taken bookings for matches, but told patrons they were sorry but they could no longer honour them due to Qatar’s human rights abuses.

It had previously said it was taking bookings for the event and would be showing it on big screens.

It continued to say it is ‘increasingly difficult to justify’ showing the World Cup and that they ‘stand in solidarity’ with human rights. 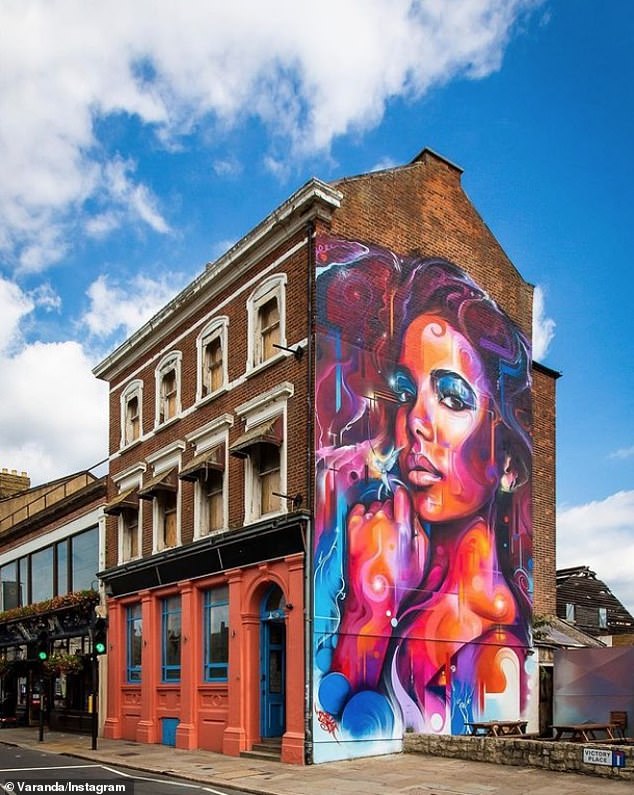 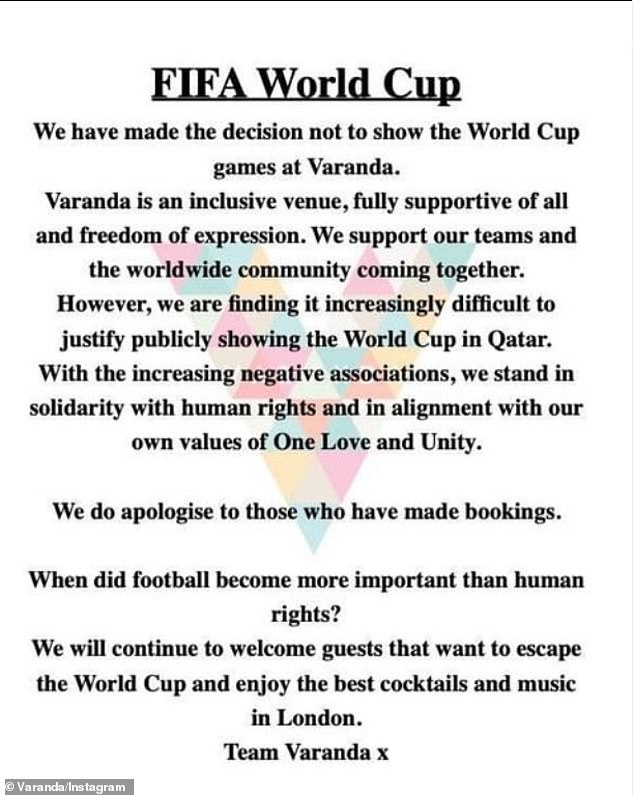 The Crystal Palace-based bar released a statement online which asked ‘when did football become more important than human rights?’ 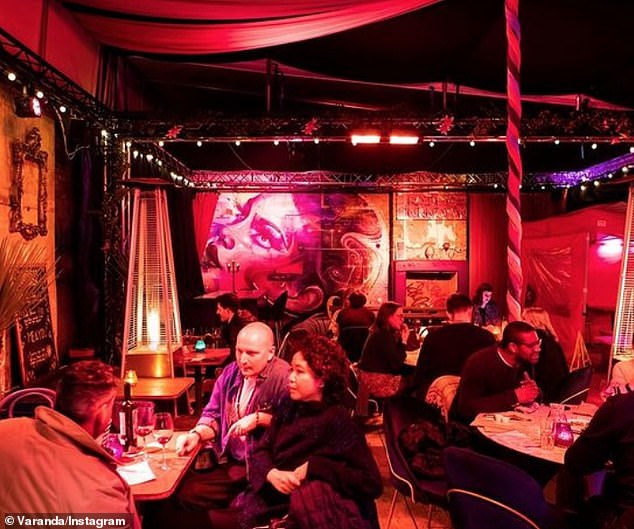 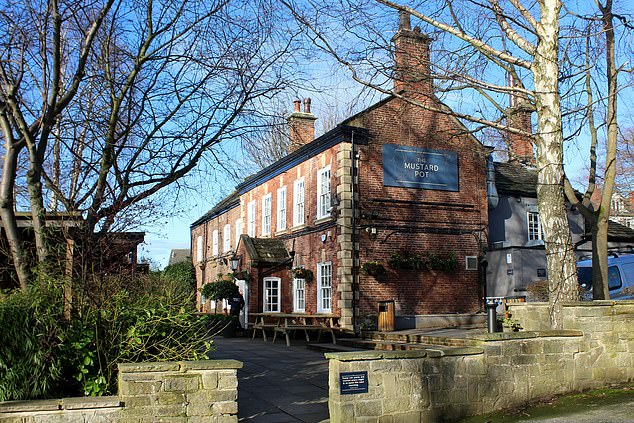 In Yorkshire the Mustard Pot also reversed their decision to show the tournament after selling 75 tickets for £15 each.

The Leeds pub has refunded all the tickets and Landlady Nicola Moxham admitted to the Morning Advertiser she had not put much thought into the topic when organising the event.

The Morning advertiser also reported that their poll of 110 pubs found 48 per cent  would boycott the tournament and 52 per cent would not.

The Key Club music venue in Leeds said: ‘We wanted to create a safe space where people felt comfortable watching the football.

‘However, after careful deliberation and upon further research, we now understand it is best to cancel the upcoming events in response to the ongoing human rights and LGBTQ+ issues surrounding the host nation.

‘As an additional mark of our support we will be collecting donations for LGBTQ+ charities at upcoming events at The Key Club.’ 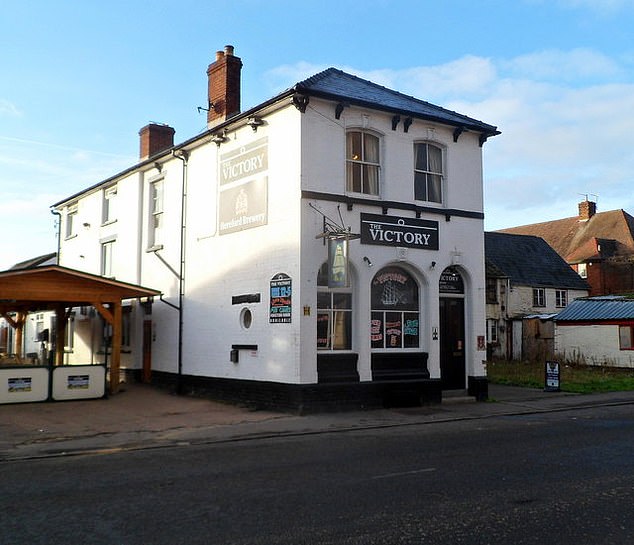 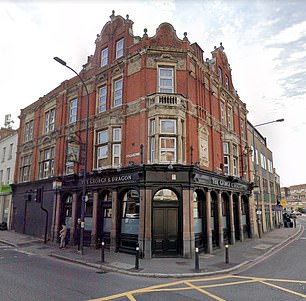 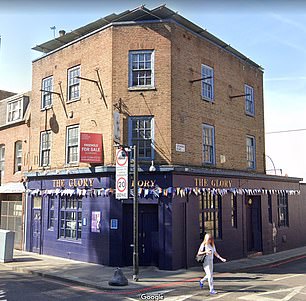 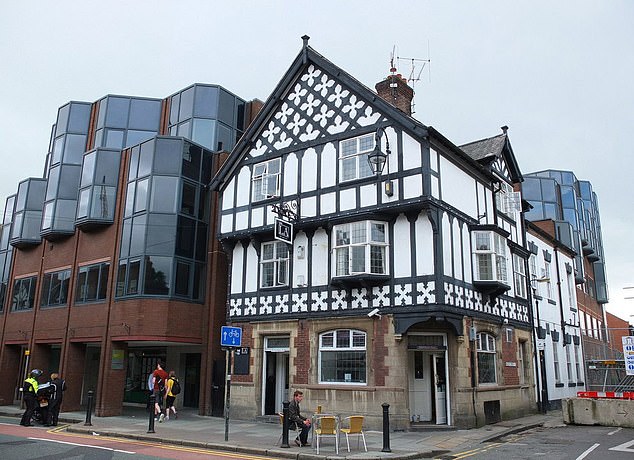 The Liverpool Arms in Chester, will also boycott the tournament ​ due to worries over LGBTQ+ rights in Qatar

The Liverpool Arms and the Commercial Hotel & Bar in Chester, Cheshire, will also boycott the tournament ​ due to worries over LGBTQ+ rights in Qatar.

In London The Glory and The George and Dragon said they would not be putting the live football action on.

John Sizzle, 54, co-owner of The Glory told The Tab: ‘It is extremely problematic. We showed the women’s Euros here because that was really celebratory, but we wouldn’t want to make money from this World Cup.

‘Of course we will listen to our customers and if there is demand for it and it’s a celebration then we will put it on but, based on what I’ve seen so far, there won’t be interest.’

In Hereford The Victory pub said it would not be showing any games from the tournament which kicked off over the weekend.

In a statement the pub said: ‘We are a company of good faith and strong beliefs and after much discussion, we can not in good faith show a single football match from Qatar.

‘We understand how difficult for some people it will be to accept this choice but we have decided we must be true to ourselves.’