A HORRIFIED mom screamed "my kids" as her two young boys were thrown from her car and killed in a hit-and-run crash.

The woman's car was struck by a speeding driver shortly after midnight on Sunday morning in the Juniata neighborhood of Philadelphia, Pennsylvania, according to the Philadelphia Inquirer. 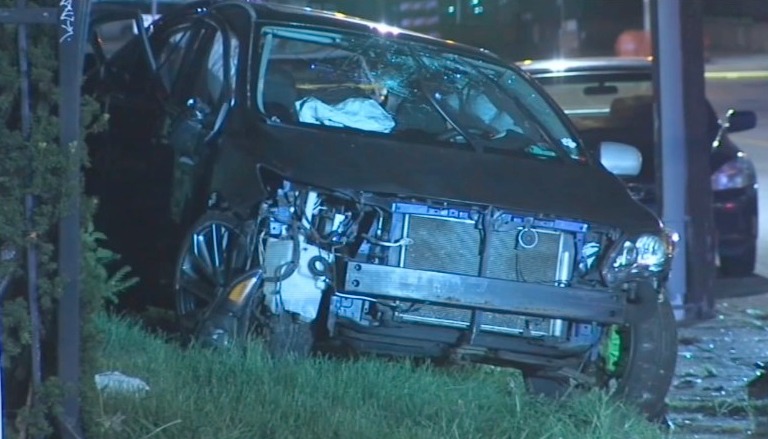 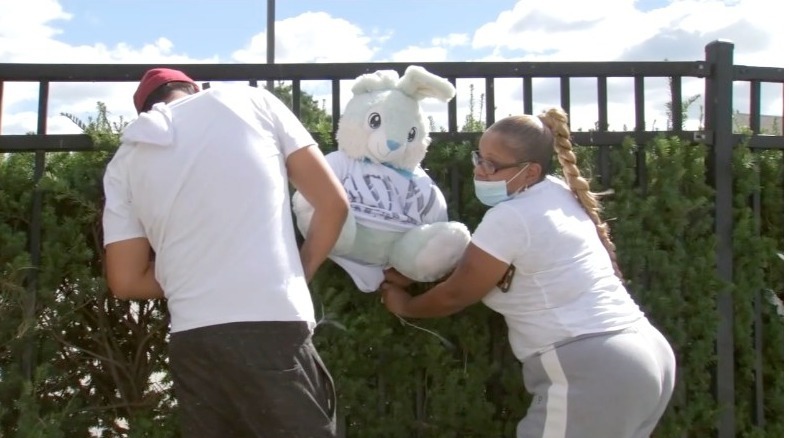 Her children – ages seven and nine – were thrown from their parents' Toyota Corolla as the car was abruptly hit.

The young brothers, Jacier and Kariel, were taken to St. Christopher's Hospital for Children where they were pronounced dead.

Their 28-year-old mom, who ended up suffering from a spinal fracture, had been in the car with her two sons and 34-year-old husband, who was driving and obtained minor injuries.

Nearby resident, Shirley Davila, told ABC6 Philadelphia she heard the crash and immediately ran out to help.

Davila told the news outside: "She was in the car, she got out… we tried to help her but she said, 'my kids' and just threw herself forward. She passed out."

Despite her injuries, the mom was in stable condition. 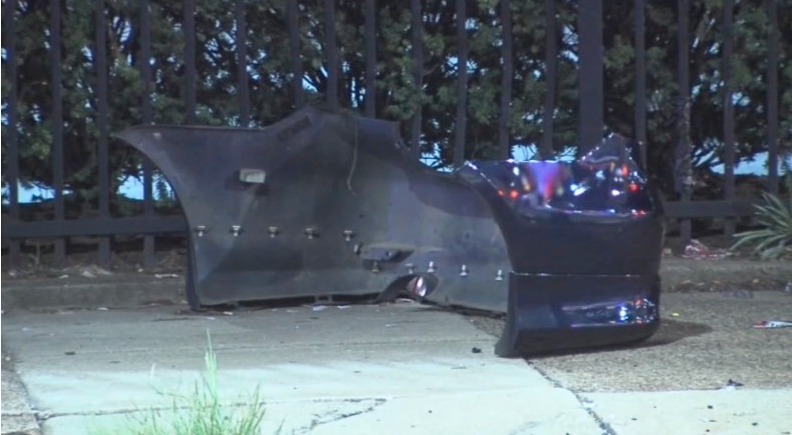 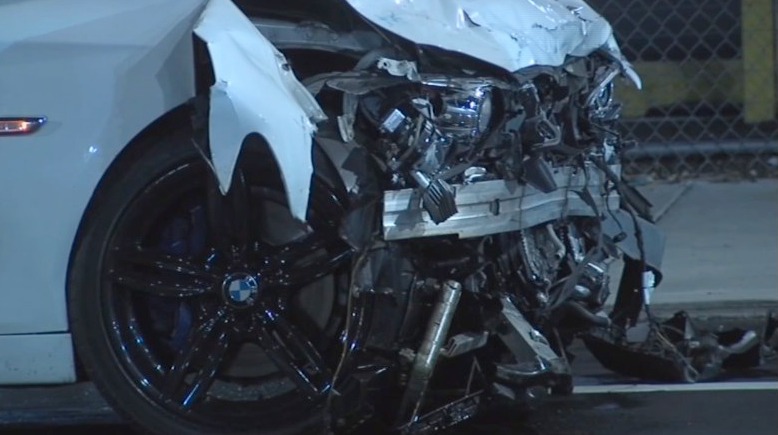 The BMW driver, 26-year-old Alimamy Sesay, was arrested not far from the scene of the crash.

According to police, Sessay drove approximately 50 feet past the crime scene before mechanical problems didn't allow for the car to run.

Sessay, who was accompanied by a male passenger at the time of the impact, had gotten out of the vehicle and ran away – only to be caught by police a few minutes later and about one mile down the road, according to reports.

He was charged with two counts of third-degree murder, homicide by vehicle, driving without a license, tampering with evidence and obstruction of justice. 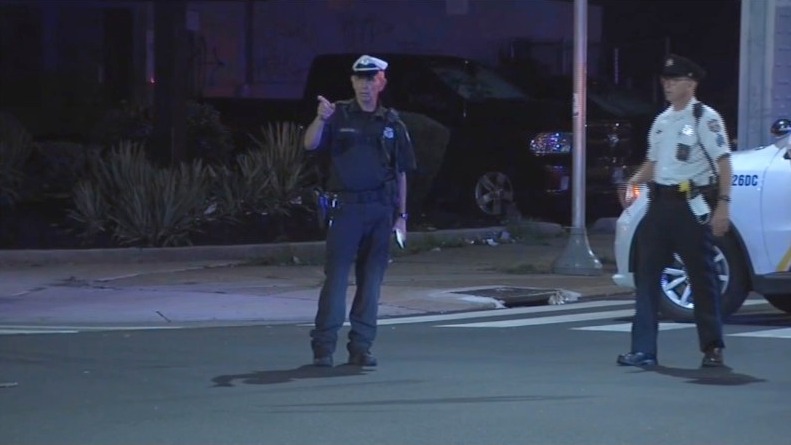 Following the tragic crash, candles and stuffed animals were placed by neighbors at the scene, ABC 6 reported.

Residents of the Juniata neighborhood told the news outlet about the dangers of the intersection where the early Sunday morning crash took place.

Regginald Glover told ABC6: "The accidents we saw around here, it's ridiculous. It doesn't make any sense.

"It's people's lives and these people try to race these lights. Put some speed bumps out there."

Foods to wet your appetite in 2022

Gemma Collins expected to make £25,000 to DJ in clubs and events after lockdown

Google Chrome Gets An Update And Users May Hate It

Rebel Wilson: Being Forced to Come Out, Reveal Girlfriend Was 'Very Hard'