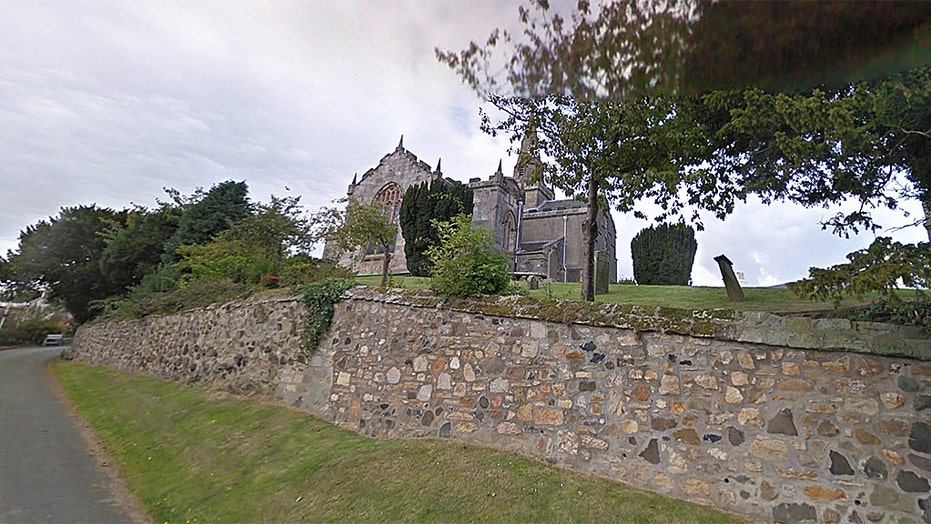 Human bones washed onto the street of a village in Scotland over the weekend after flooding collapsed a churchyard wall, disturbing ancient graves.

"Unfortunately, some historic graves were disturbed and exposed,” Liz Murphy, head of bereavement services, said in a statement obtained by the paper.

"In order to preserve the dignity of the deceased, where safe, the remains have been moved into the church,” Murphy continued. “Any exposed ancient lairs are covered until it is safe to restore or rebury them."

The Fife Council assisted the church in collecting the bones, which were mixed with soil and rubble in the street below the wall, The Courier reported.

The church was likely established during the reign of King Angus of Scotland between the years 820 and 832, but its oldest existing structure was built in 1623, according to a website documenting the history of Largo churches. It has since undergone several renovations.

While it was unclear how old the disturbed bones were, documents on the website show that many of the churchyard’s gravestones date back to the late 18th and 19th centuries.

Murphy said that both the churchyard and the church will remain closed to the public for their safety while the collapse is investigated.

A Cybersecurity Expert Explains The Precautions You Should Take Before Protesting