A new guaranteed income pilot will give hundreds of dollars per month to poor Black women in Georgia in an effort to improve their financial stability and mental health and tackle the racial wealth gap.

The program, called In Her Hands, will give about $850 in monthly cash, no strings attached, to up to 650 Black women for two years. Launching early next year and distributing more than $13 million, it is poised to be one of the largest guaranteed income pilot programs in the U.S.

Led by the Georgia Resilience and Opportunity Fund, a coalition of local elected officials and nonprofits, and the nonprofit GiveDirectly, the program will include participants who live in Atlanta and other parts of suburban and rural Georgia who are near or below the federal poverty line.

The program will study how such unconditional cash transfers affect the financial and mental well-being of participants.

It is intentionally being started in Atlanta — a city with some of the most pronounced income inequality in the U.S. — and specifically in its Old Fourth Ward neighborhood, where Martin Luther King Jr. grew up and promoted the idea of a guaranteed income.

Black women have also been hit disproportionately hard by the COVID-19 pandemic and the accompanying economic crisis, being more likely than other groups to face job loss andeviction. And Black people overall in the U.S. have experienced higher rates of hospitalization and death from the coronavirus than white people have.

“Black women are among the most likely groups to experience cash shortfalls that make covering basic needs difficult. This isn’t the result of poor choices; it’s the result of pervasive economic insecurity that has the sharpest impacts on women and communities of color,” Hope Wollensack, executive director of the GRO Fund, said in a release. “Guaranteed income is a step toward creating a more just and equitable economy.”

The idea of a guaranteed income, or free money with no conditions, to improve economic and other outcomes for low-income people is not new. It’s been tested at large scale in countries such as Kenya and India with positive results, including improved nutrition, and in Finland, where recipients reported improvements in their health and well-being. GiveDirectly, the nonprofit co-leading the pilot in Georgia, ran the world’s largest and longest universal basic income experiment in Kenya.

In the U.S., other guaranteed income projects have shown promise. In Stockton, California, 125 people were sent $500 in cash each month for a year. Research found that recipients had better job prospects and improved mental health, and that they used the cash to purchase basic necessities.

Meanwhile, for a year, Magnolia Mother’s Trust in Mississippi gave $1,000 per month to Black moms, who said it made a difference in their lives. And Oakland, California, is currently running a guaranteed income program giving $500 cash each month to 600 low-income families of color.

With this in mind, Rep. Ilhan Omar (D-Minn.) introduced legislation this year that would create a federal guaranteed income program to send $1,200 a month directly to most Americans. In promoting the legislation, Omar pointed to the success of the government’s own experiment in giving cash to people: Millions of Americans received three rounds of stimulus checks during the pandemic. These payments were found to substantially alleviate economic hardship, helping people buy food and pay bills, and may have helped reduce anxiety and depression for some people.

This article originally appeared on HuffPost and has been updated. 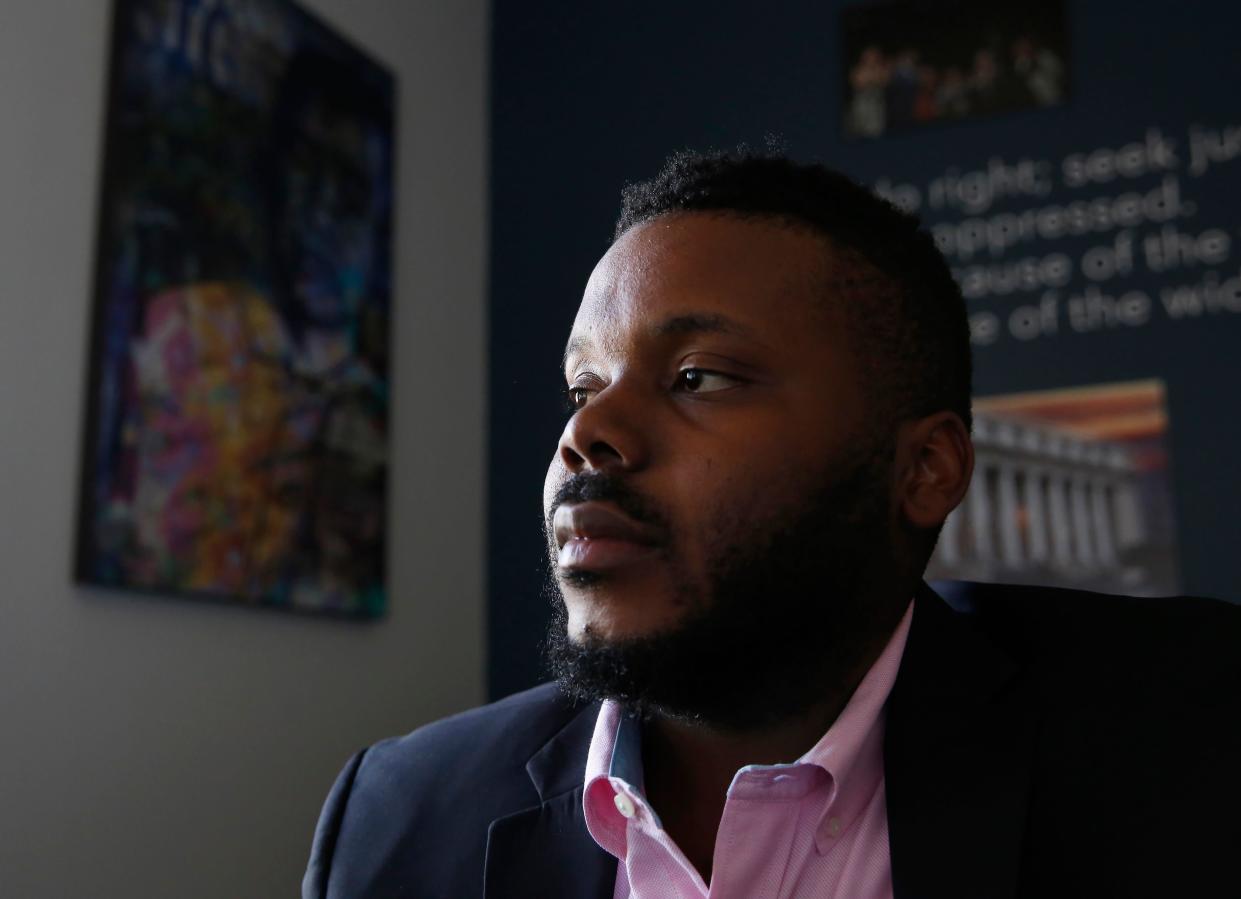 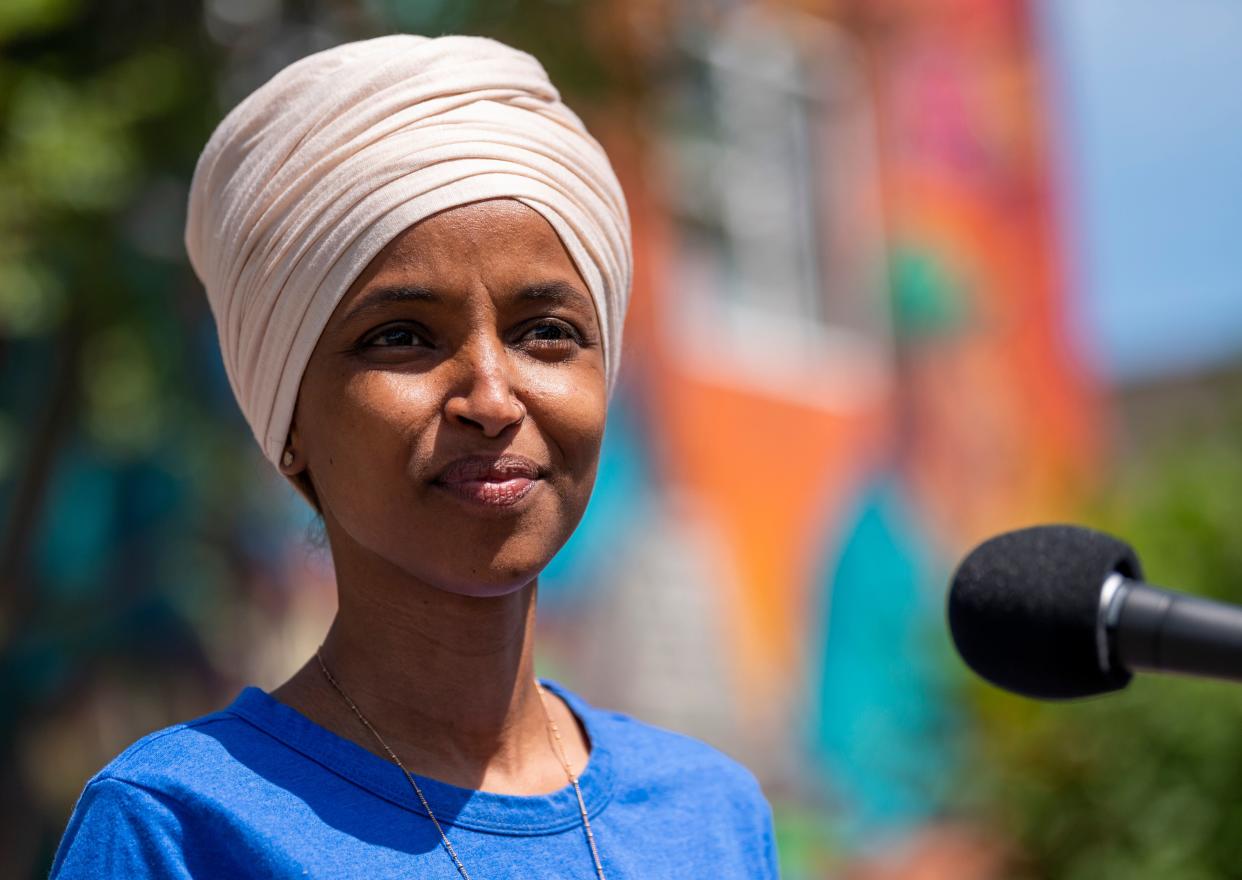 Galaxy S21: Why now is a very good (and very bad) time to buy the latest flagship Samsung