On Wednesday we learned that production had been suspended on the Aziz Ansari-directed movie Being Mortal after the film’s distributor, Fox Searchlight, investigated a complaint — and that the complaint had not been lodged against Ansari or co-star Seth Rogen.

On Thursday, however, more details emerged, implicating another of the headliners: Bill Murray. According to reports from Deadline, The Hollywood Reporter and Variety, filming was halted after the Ghostbusters actor was accused of inappropriate behavior. 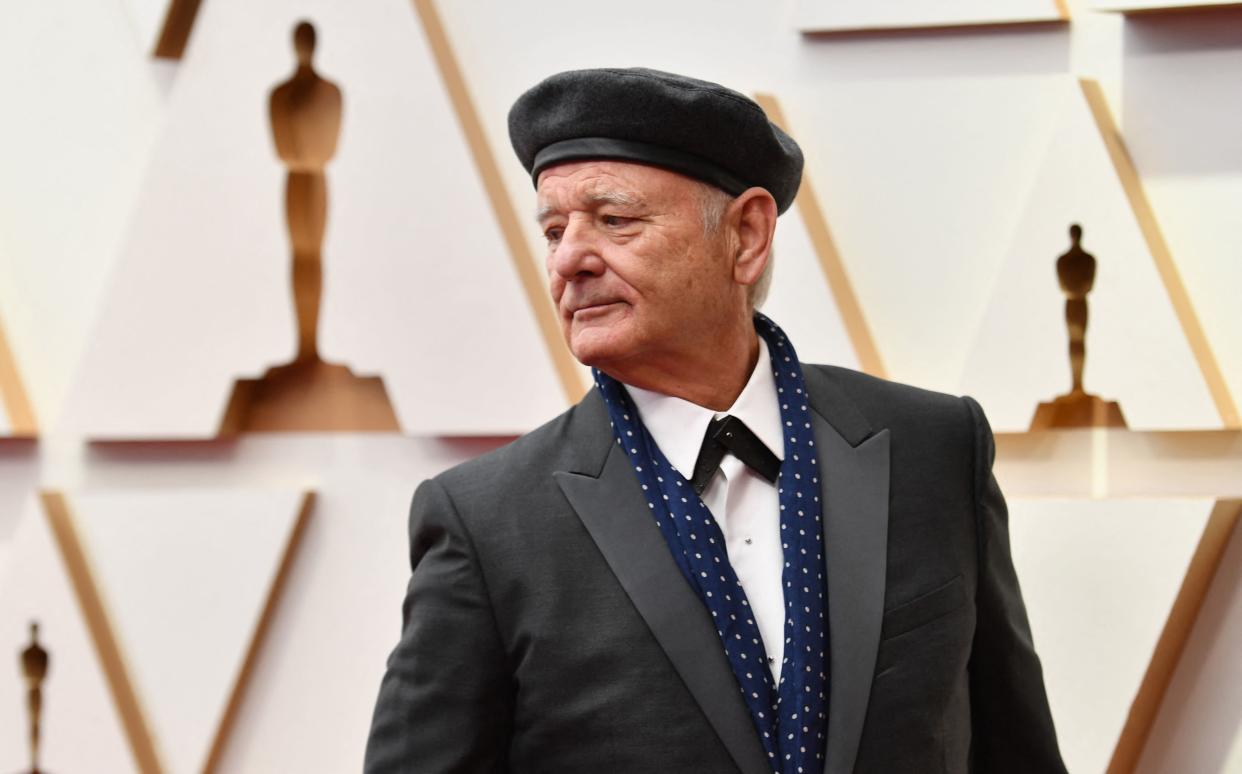 Searchlight informed the film’s cast and crew that production was shutting down in a letter that cited a complaint the studio was made aware of late last week.

“After reviewing the circumstances, it has been decided that production cannot continue at this time,” the letter stated. “We are truly grateful to all of you for everything you’ve put into this project. Our hope is to resume production and are working with Aziz and [producer Youree Henley] to figure out that timing.”

Searchlight declined to comment on the investigation when reached by Yahoo Entertainment.

Although it was just announced in February, the film was already halfway through production at the time of its shut-down, according to Variety. 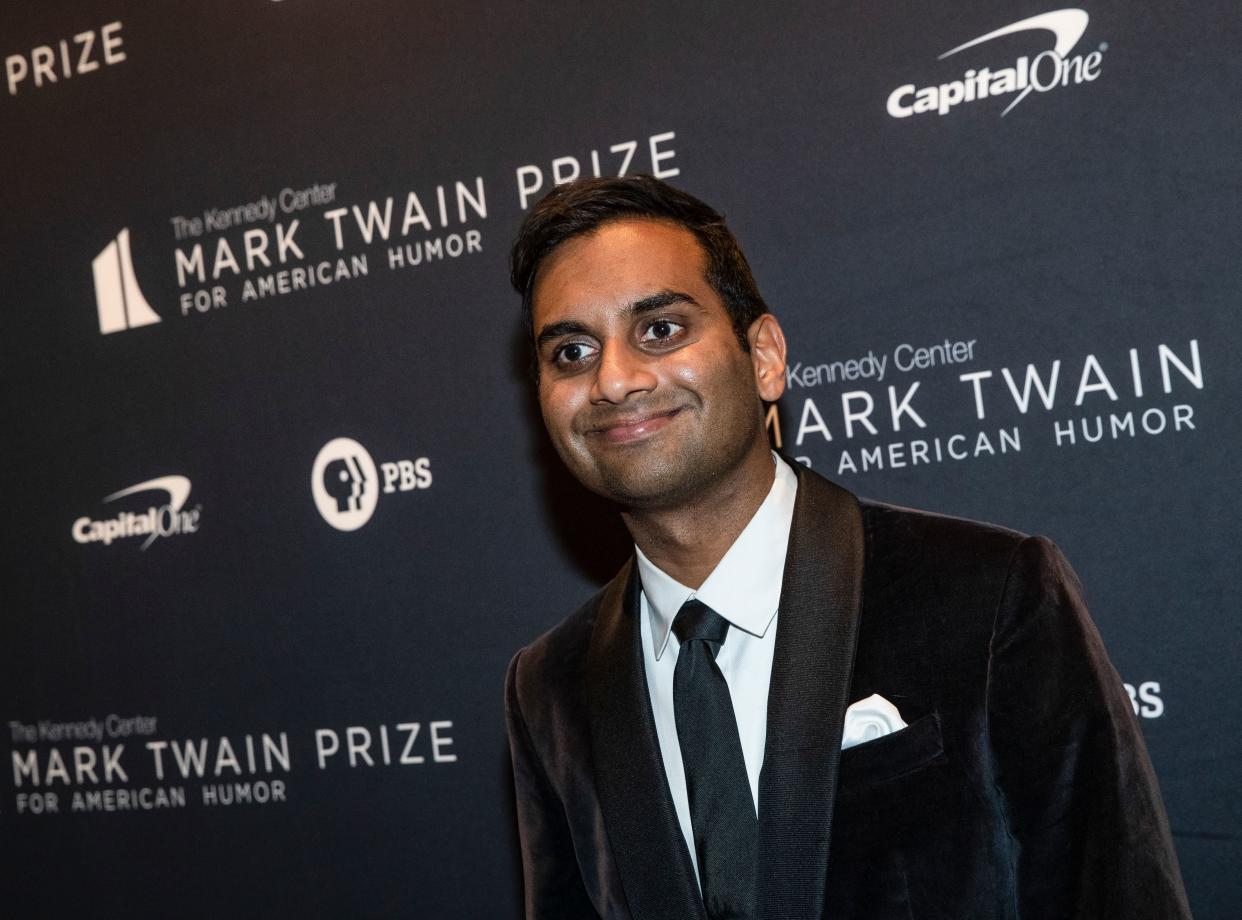 Based on Atul Gawande’s nonfiction book Being Mortal: Medicine and What Matters in the End, the film has been considered a comeback vehicle for Ansari, who was making his directorial debut, wrote the script, plays a role in the film and is producing alongside Henley. The Master of None co-creator and Parks and Recs alum has kept a relatively low profile since being accused of sexual misconduct by a woman using the pseudonym “Grace” in a divisive article published on Babe.net in 2018.

Murray, 71, has also faced accusations of misconduct in the past.

In a 2019 Role Recall interview with Yahoo Entertainment, Richard Dreyfus alleged that an intoxicated Murray threw an ashtray at his head while they filmed 1991’s What About Bob?, calling his co-star an “Irish drunken bully.” Murray’s Bob? producer Laura Ziskin had previously stated that Murray threw her into a lake, threatened her and broke her sunglasses at other points during production.

In 2009, director McG accused Murray of head-butting him on the set of 2000’s Charlie’s Angels, a claim Murray has denied, while co-star Lucy Liu accused Murray of “inexcusable and unacceptable” insults directed at her while making the film.

In 2008, Murray’s wife Jennifer Butler accused him of domestic violence (as well as infidelity and addictions to sex, alcohol and marijuana) while filing for divorce.

Kanye West Stepped in to Protect North From a Photographer, and Fans Are Heartbroken but Here for It