WITH eerie sounds and ghosts supposedly walking the hallways, guests are guaranteed a sleepless night at the Lizzie Borden House.

The infamous property in Fall River, Massachusetts, is regarded as one of the world's most haunted homes and the location of America's greatest unsolved murder mystery. 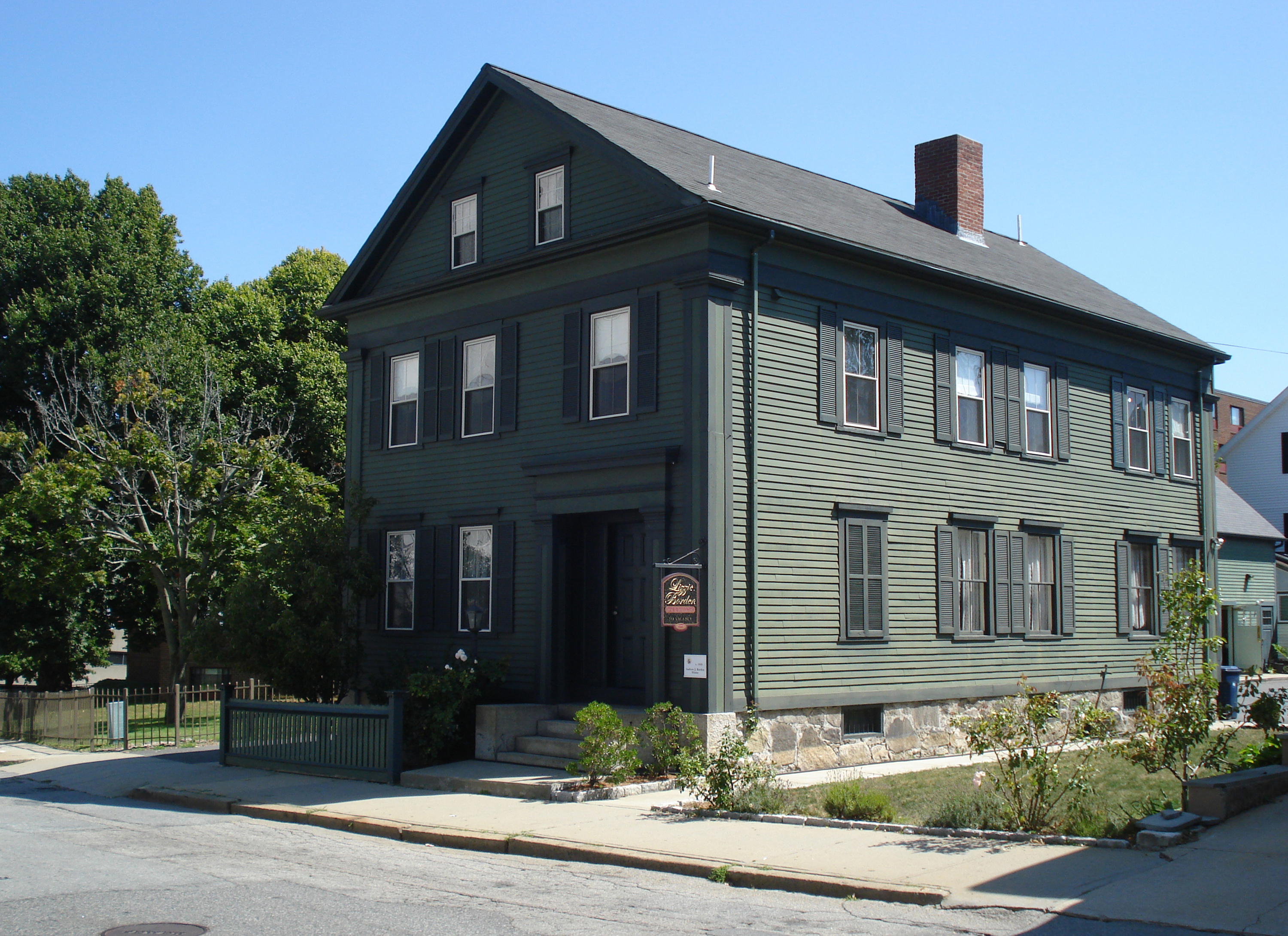 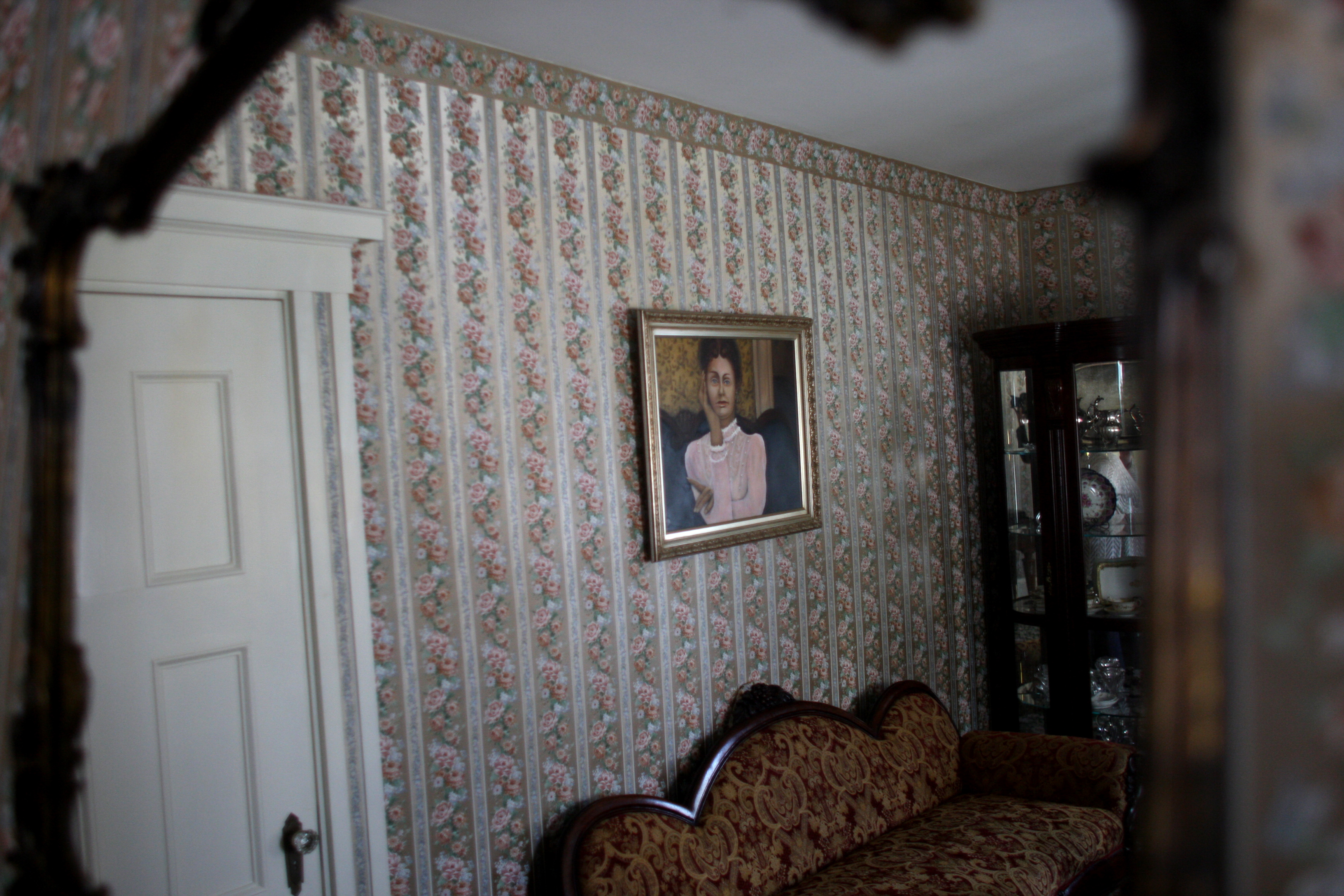 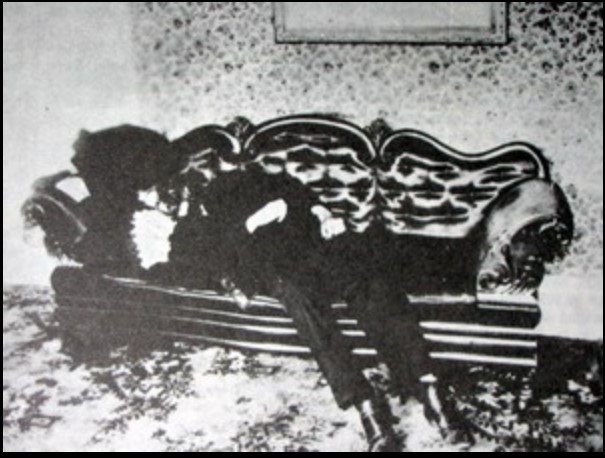 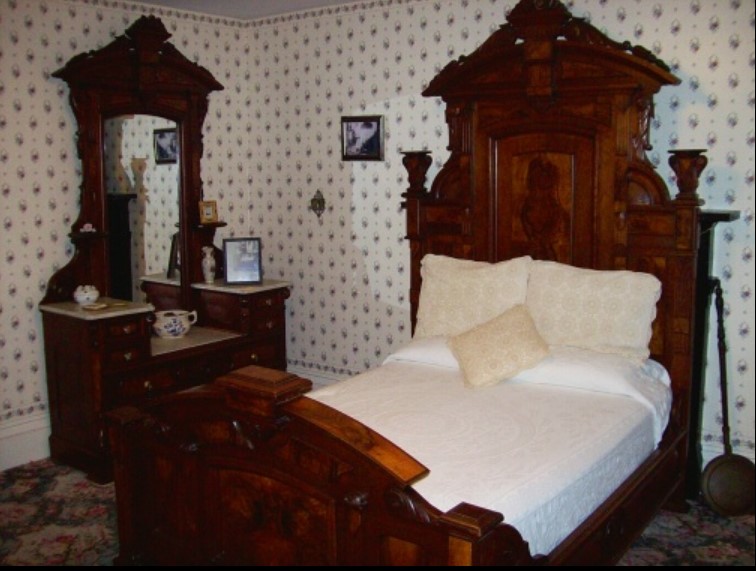 On August 3, 1892, Andrew and Abby Borden were horrifically bludgeoned to death with an axe in their family home.

The prime suspect in the case was Andrew's daughter, Lizzie Borden – who was painted as a money-hungry maniac intent on seizing her inheritance.

Investigators believed she had sought revenge after her father purchased a home for Abby's relative rather than one for her and her sister, Emma.

Her bizarre testimony, riddled with inconsistencies, and calm persona only evoked more suspicion.

read more on the paranormal 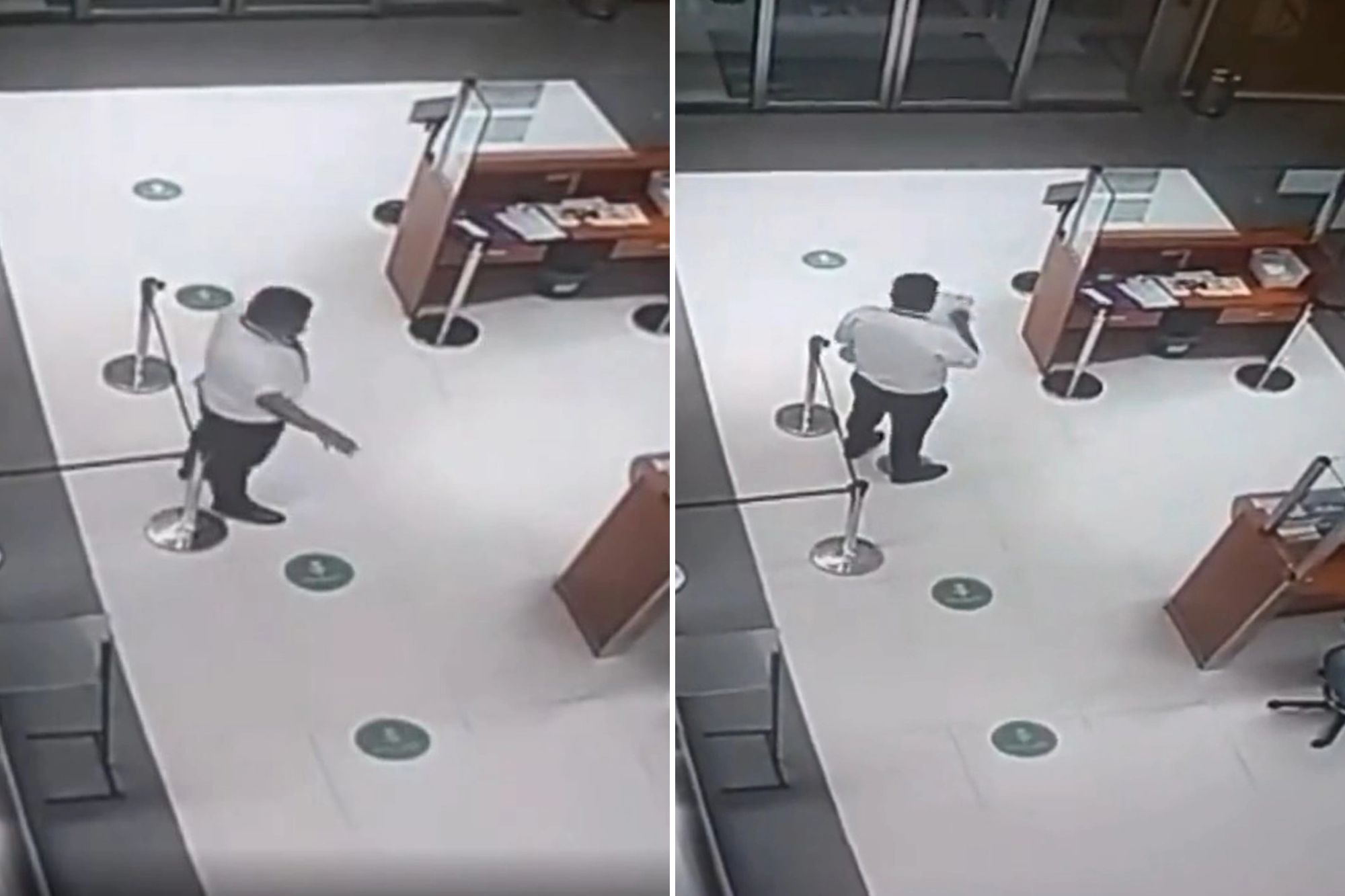 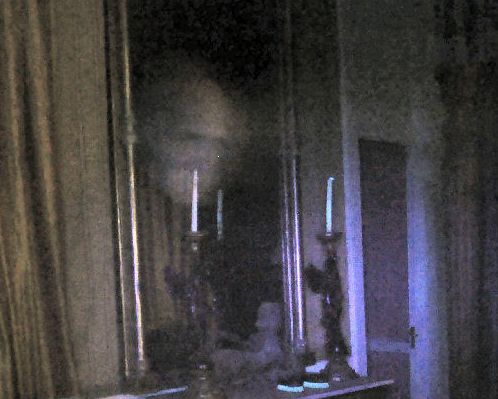 Lizzie had even incriminatingly burned a red dress following the murders – although she wore an "unstained blue" frock on the day her parents were slain.

The then 22-year-old also allegedly tried to purchase prussic acid the day before their deaths, but this testimony was dismissed.

She was arrested just a week after the brutal killings and stood trial the following year – where she was acquitted.

Despite the possible motive and circumstantial evidence, there was nothing to tie Lizzie to the heinous crime at the Borden house.

Inevitably, her legacy as an alleged merciless killer continued to follow her even after jurors found her not guilty.

Seemingly haunted by their own memories trapped in the walls, Lizzie and Emma moved out of the property two years later.

But relocating did little to dampen interest in their former home turned blood-stained crime scene of an unsolved murder.

Over 130 years on, internet sleuths, private detectives and paranormal investigators have instead taken over the case.

The Lizzie Borden House remains just as it was – after it was immortalised by historians and renovated into a B&B and museum.

The decor was painstakingly duplicated, with identical replicas of the furnishings still sitting in the same place.

Artifacts from the notorious murder adorn the walls, while souvenirs from the era take pride of place on shelves in each room.

Visitors can spook themselves by touring the macabre six-bedroom property or learn about Lizzie in the museum – before grabbing the Borden's breakfast downstairs.

You can even get hitched in the haunted home, although you may be met with some unwelcome otherworldly guests.

Lodgers can also lay their heads down after a long day of hunting for the paranormal on their aptly named Ghost mattresses.

True crime fanatics can walk the same halls as the ill-fated victims Abby and Andrew – but be careful, as you may run into their ghostly forms.

Visitors claim to have encountered the otherworldly couple, who are said to "stalk the rooms" they were killed in, restless with injustice.

One guest alleged their ghost detector app went wild in the spot where stepmother Abby was axed to death during their stay.

They also claimed a fire alarm went off just after 3am – also known as the "witching hour" when spirits come out to play.

Owner of the Borden house, Martha McGinn, says it is the "most requested room" to stay in at the eerie establishment.

It will set you back $326 for one nights stay – but don't worry, it fits five guests in – meaning there are plenty of people to cling onto in terror if something goes bump in the night.

Those brave enough have even tried to entice Lizzie's ghost by chanting a chilling nursery rhyme about the infamous murders.

Two men who tried to summon her said their audio recording equipment immediately began to pick up interference – seeing them flee the alleged murderer's room in terror.

Others have reported their bedrooms being engulfed by strange odours, hearing voices and objects moving on their own.

Some have even claimed to have been touched by a presence in the night, hearing Abby and Andrew's tormented footsteps – and witnessing full-body apparitions.

Self-proclaimed medium Maureen Wood and supposed paranormal scientist Ron Kolek also said they experienced a ghostly presence during their trip in their book The Ghost Chronicles.

Guests are often seen hastily running out of the Borden's home haphazardly clutching their luggage – but could you stomach it? 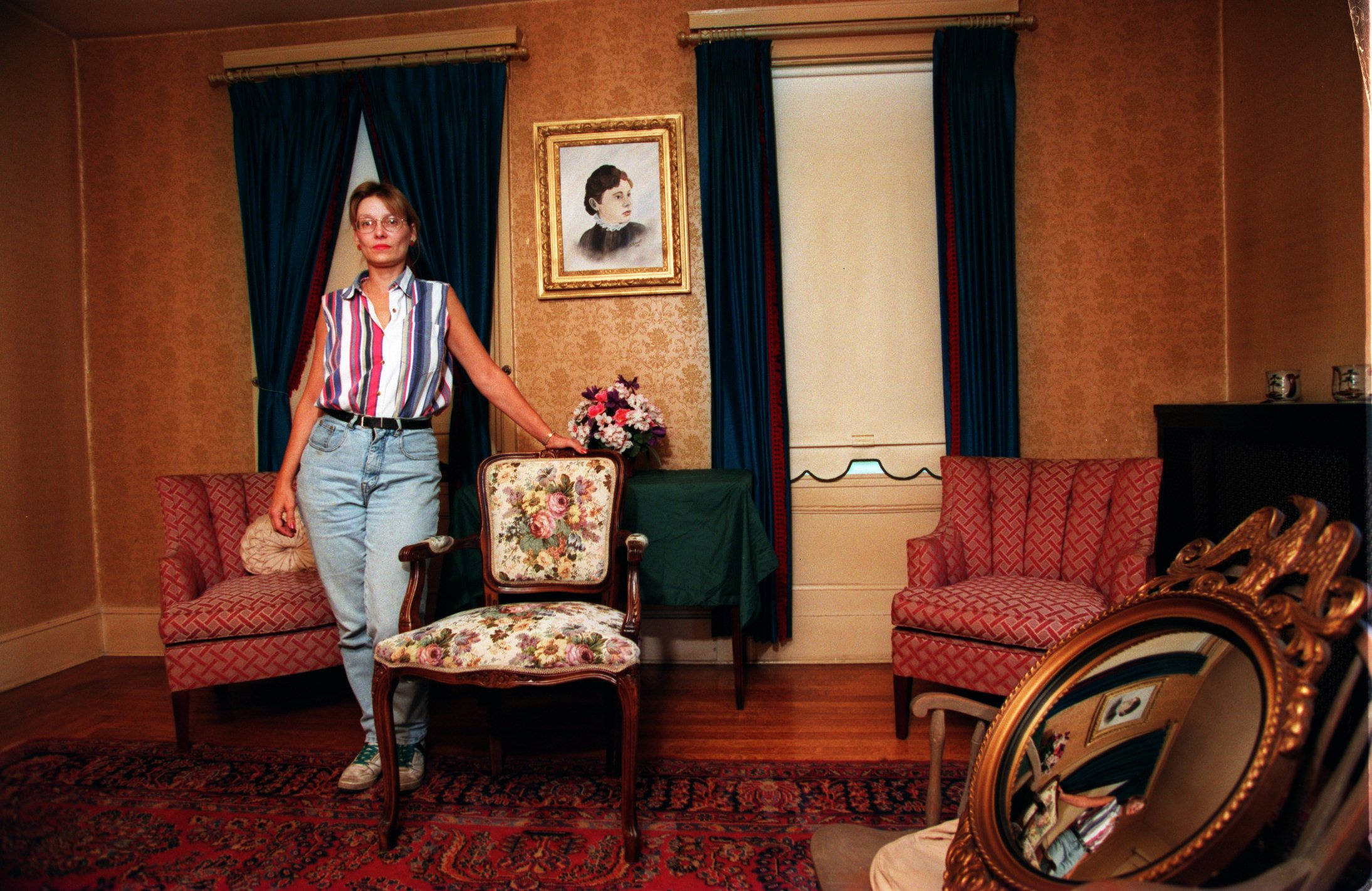 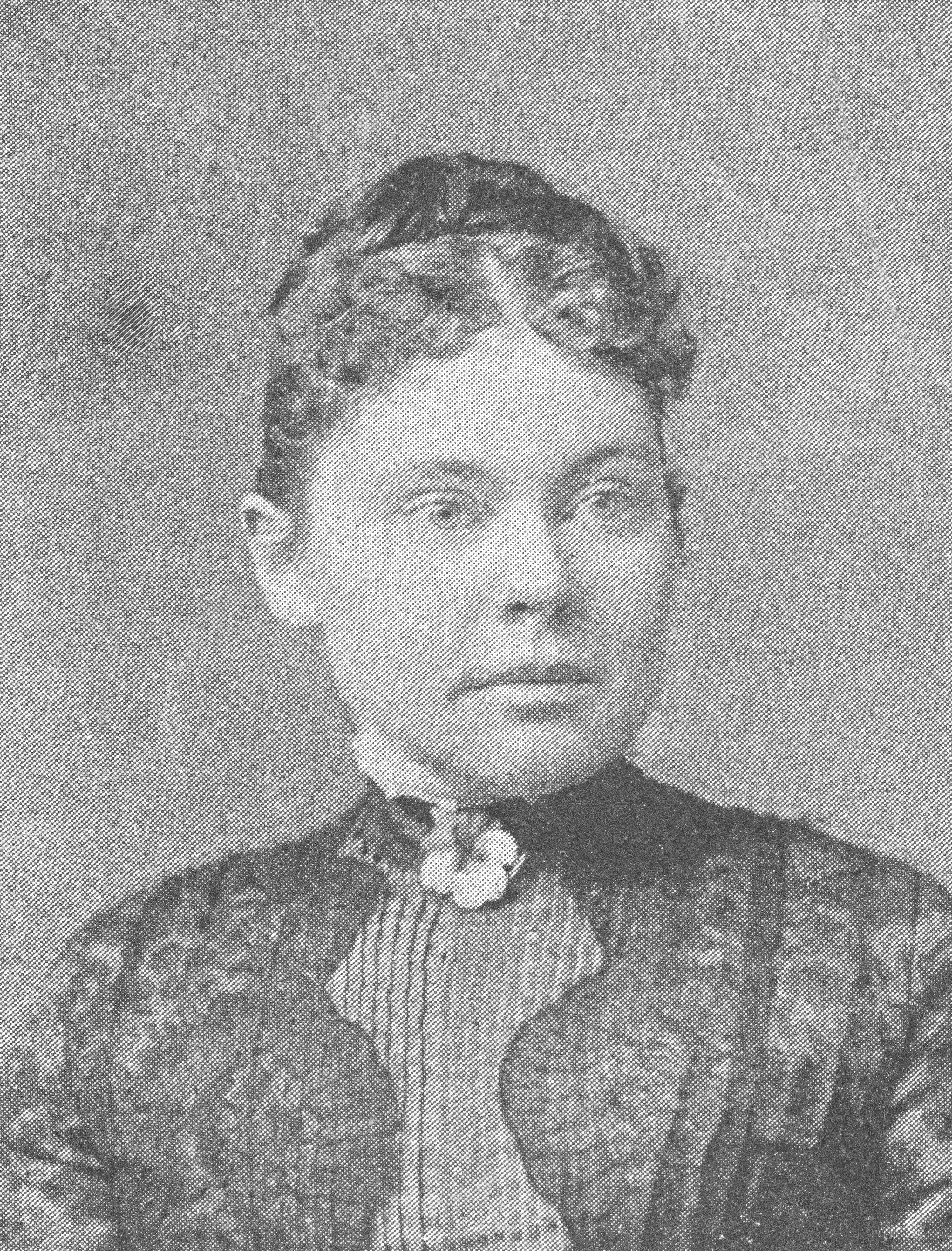 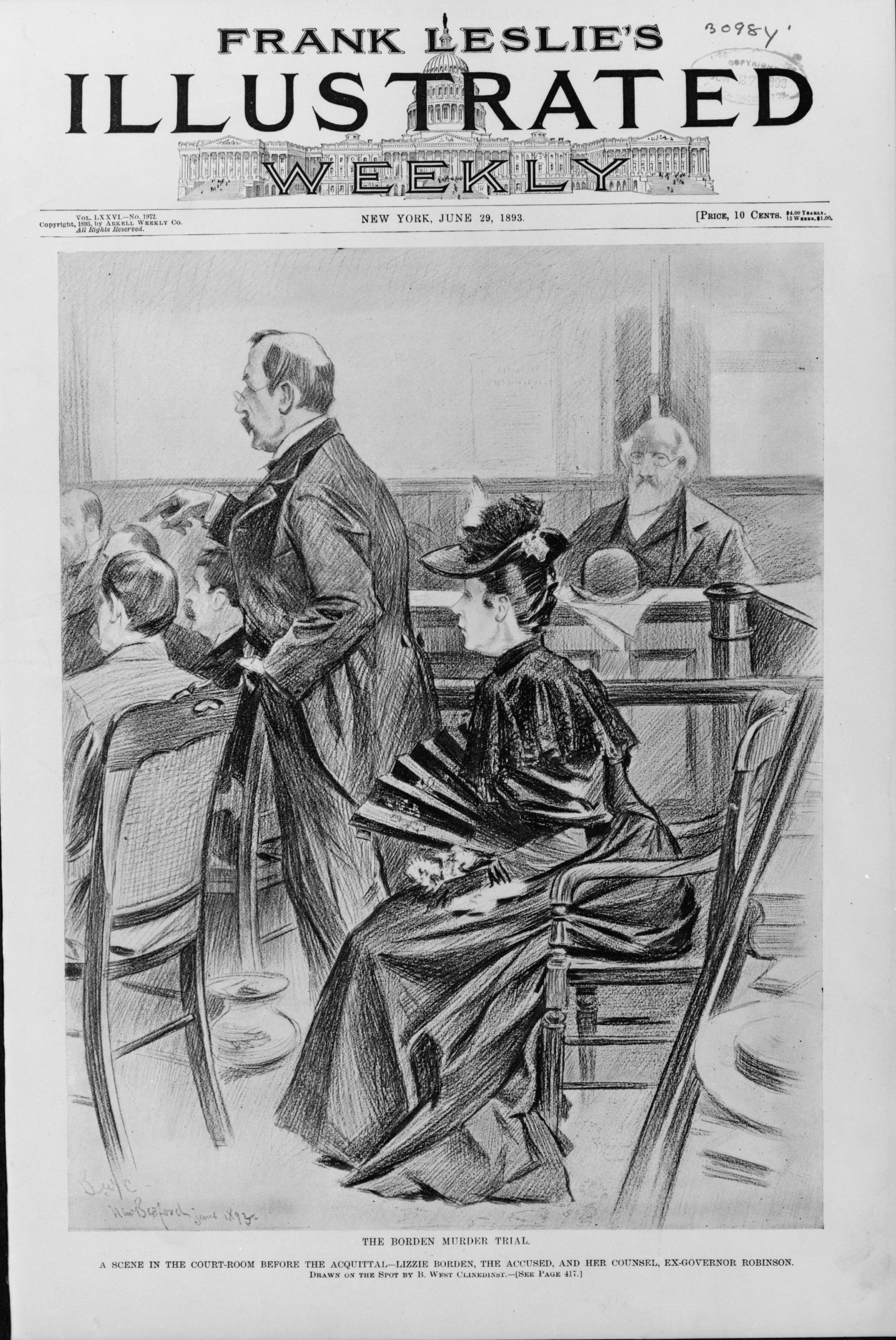 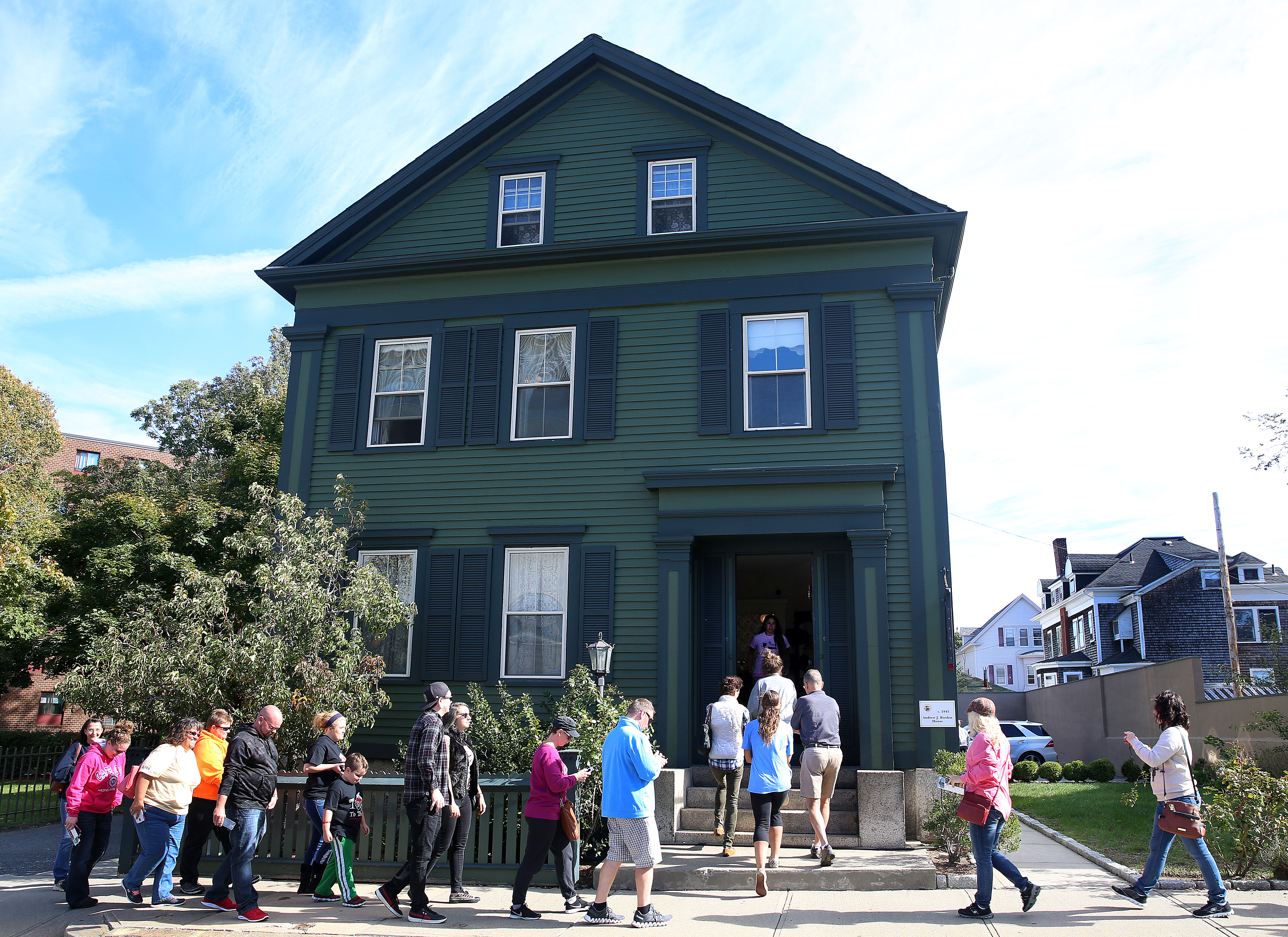 Russo Brothers: ‘It’s an elitist notion to be able to go to a theater.’