Leo Varadkar has admitted ‘regret’ that the Northern Ireland Protocol was imposed on unionists against their wishes.

The Irish PM said although the post-Brexit rules were functioning he recognised concerns they had weakened ties with the UK.

He also suggested that looser checks could play a key part in a settlement of the standoff, saying there is a ‘very real’ prospect of a deal in the coming months.

The notably conciliatory stance, in an interview with the BBC at the World Economic Forum in Davos, came as the latest deadline passed at Stormont.

The bitter dispute over the Protocol has collapsed powersharing, with the DUP boycotting the Northern Ireland institutions.

That has prevented the establishment of a functioning Northern Ireland Executive and Assembly since elections last May.

There is huge pressure for an agreement to be found before the 25th anniversary of the Good Friday Agreement in April. 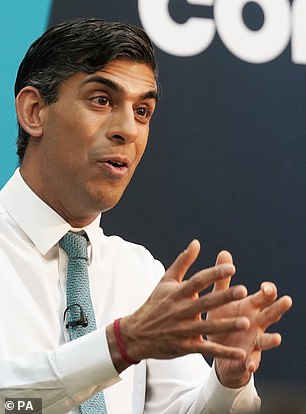 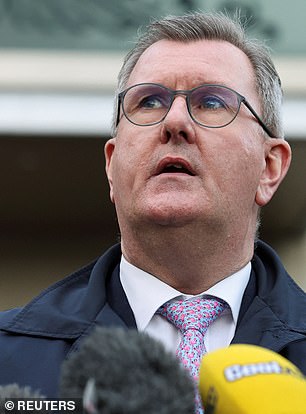 Rishi Sunak (left) has been pushing for a resolution to the Northern Ireland protocol, but must square any deal with the DUP’s Jeffrey Donaldson (right) 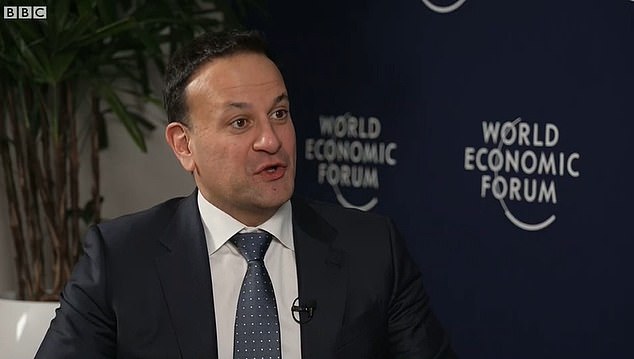 After the latest powersharing deadline was missed overnight, the UK government now has a legal duty to call fresh elections at Stormont.

However, Northern Ireland Secretary Chris Heaton-Harris has made clear he won’t take such action immediately.

Instead he is likely to use the next few weeks to see whether further progress emerges from ongoing talks between the UK and EU.

Mr Varadkar – who recently resumed his role as Irish PM – told the BBC he knew the Protocol had been ‘imposed on Northern Ireland without the support of both communities’.

Mr Varadkar blamed that partly on the fact Northern Ireland’s government ‘was not functioning’ at the time.

The Taoiseach said the Protocol was working economically and preventing a hard border, but acknowledged the anxiety that the arrangements had ‘weakened the union between Northern Ireland and Britain’.

He also pointed out that both sides had been waiving checks on many goods – indicating that might be the way of unlocking the dispute.

Mr Varadkar said Rishi Sunak was someone who will ‘go about doing business and getting things done’.

‘The possibility of an agreement… in the next couple of months is very real and, with reasonableness and flexibility on both sides, it can be achieved,’ he added. 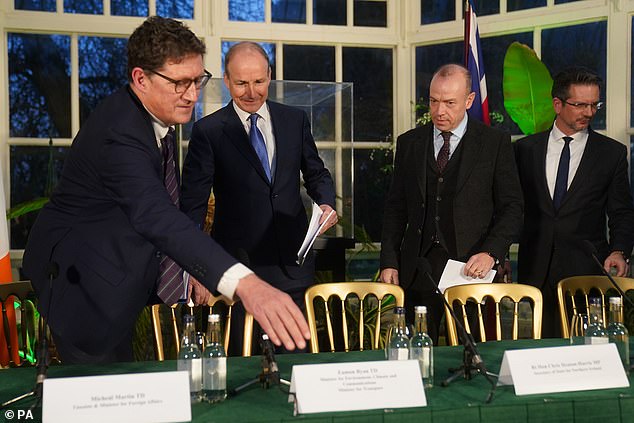 Big changes in store for iPhone with iOS 16

NCIS: Brian Dietzen’s Net Worth, and How Much He Makes for the Show