Home » World News » Is there a shooting in Cancun at the Hyatt Ziva Riviera resort?

ON November 4, 2021, it was reported that active shooters had stormed the beach at the Hyatt Ziva Riviera in Cancun, Mexico.

Several American guests tweeted that they were in hiding. 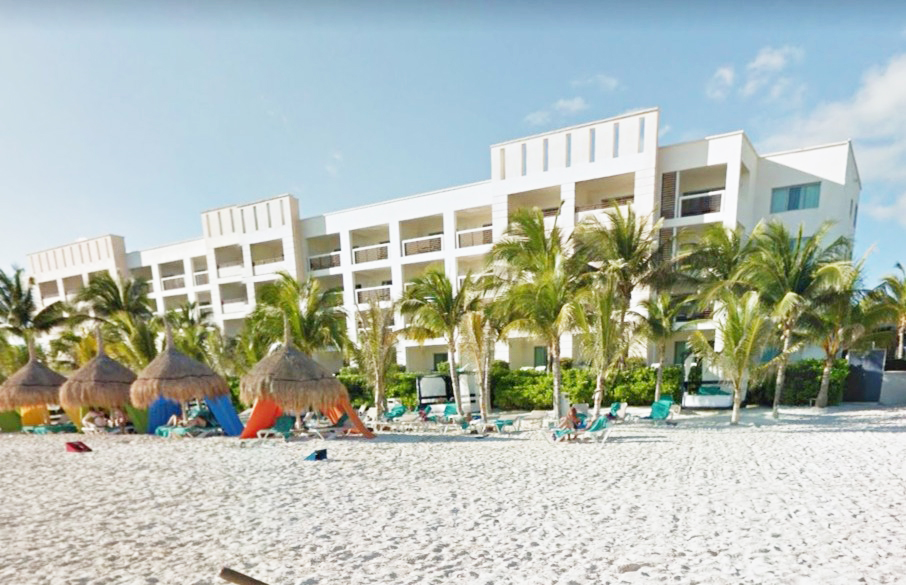 Is there a shooting in Cancun at the Hyatt Ziva Riviera resort?

As of 4.19pm EST on November 4, there are reports that there are active shooters in the Hyatt Ziva Riviera.

One patron tweeted that employees and guests were hiding and that paramedics were arriving to the resort.

Andrew Krop told The Sun: "My husband is a performer for Vacaya gay vacation group. They've been staying at the Hyatt Ziva resort in Cancun. About a half hour ago he called me and said that men had stormed the beach with machine guns and started firing."

"He ran with some friends and is hiding locked in a room right now."

Mike Sington, executive at NBC Universal tweeted: "Still hiding in a dark room deep in the hotel. Other guests told me they heard gunfire. Resort is secluded, was told gunman came up from the beach. Hotel employees hugging each other."

He continued: "All guests and employees told to duck, and we’re all taken to hiding places at Hyatt Ziva Riviera Cancun Resort. Active shooter? Terrorist or kidnapping threat? They’re not telling us anything."

Is anyone injured in the Hyatt Ziva Riviera shooting?

One patron tweeted that some people had sustained injuries in the incident, however, it is not yet been confirmed by authorities.

'America's Got Talent: The Champions' – and the Season 2 Champion Is…

Explainer: How will Harry and Meghan's decision to step back as senior royals work?

U.S. authorities seize more than $1B worth of cocaine from ship at Philadelphia port