Telling peers they could yet be abolished, the powerful Tory MP also took a side swipe at Theresa May, declaring her true views on the UK’s exit are “an enigma”. 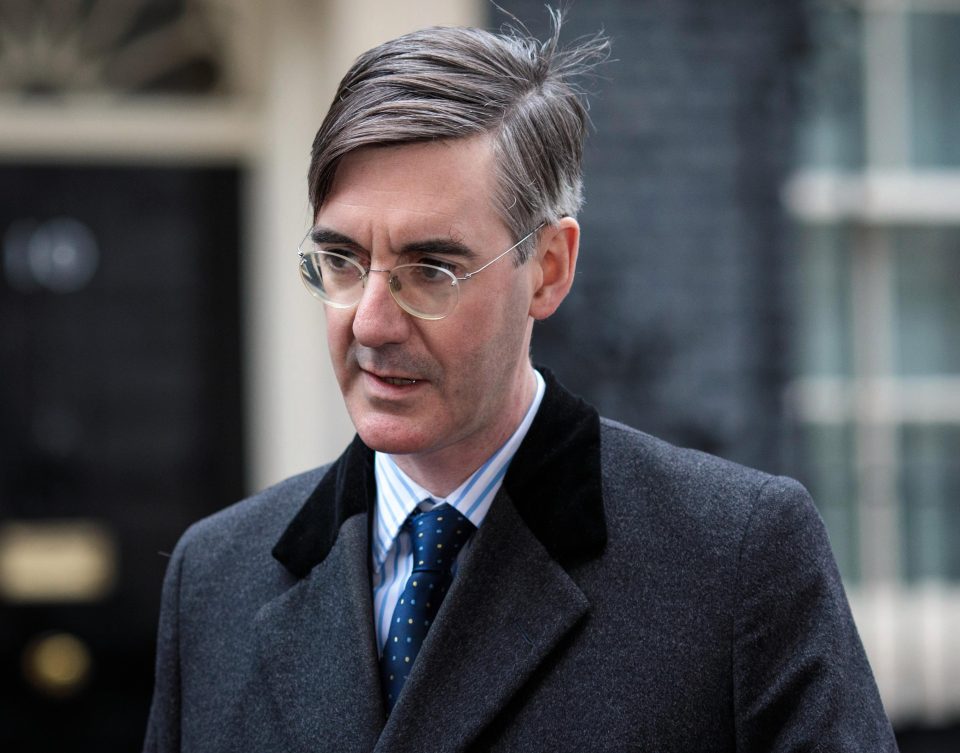 He said the PM does not show much enthusiasm despite her firm policy to leave.

He added Mrs May’s attitude to Brexit was “hard to read”, but it was a “good thing” to have a leader who exercised self-control.

The leader of the influential European Research Group of Conservatives blasted that it was now a case of the “peers against the people” after the Government’s flagship exit legislation was watered down by Lords.

In a reference to their luxury fur gowns, Mr Rees-Mogg said peers “have to decide whether they love ermine or the EU more”. 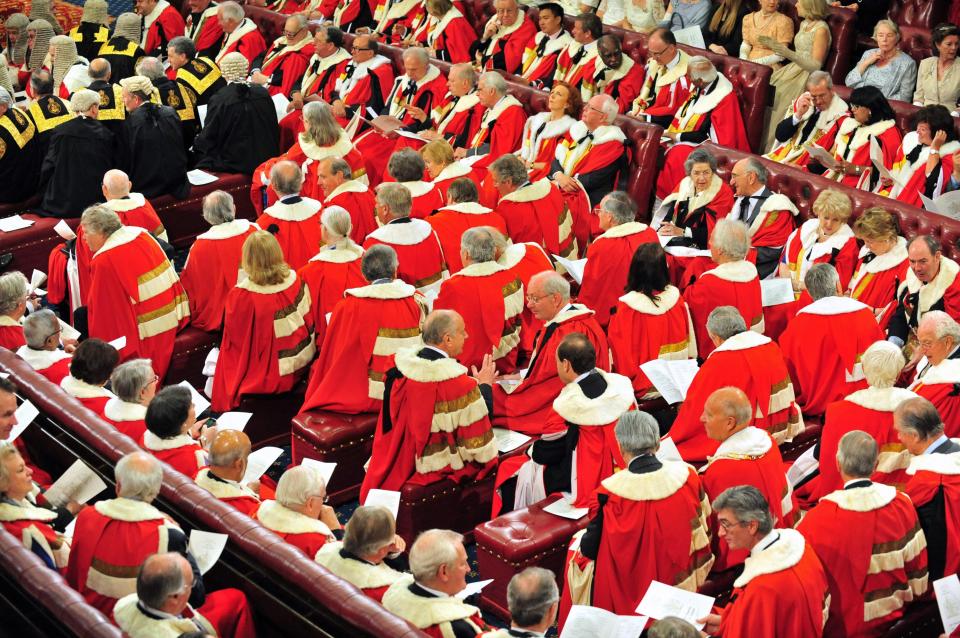 Mr Rees-Mogg claimed that peers were breaching the convention that the House of Lords should not prevent a Government implementing commitments made in its election manifesto.

His intervention came as 100,000 voters hit back at the remainer Lords trying to frustrate Brexit by forcing a Commons vote on abolishing the upper chamber.

An official petition went viral after Lords voted to keep Britain in the EU’s Customs Union last week and last night hit the landmark threshold to force a Commons debate on the subject.

Data shows the vast majority of signatures came from areas outside of London that voted heavily to Leave in 2016.

The petition blasted the fact the Lords have a “disproportionate amount of influence and power which can be used to frustrate the elected representatives of the people.”

Hinting at support for the petition, Mr Rees Mogg accused the Lords of seeking to “thwart” the referendum result, adding: “It’s striking that 100,000 people can sign a petition so quickly.

“I think their lordships are playing with fire and it would be a shame to burn down a historic house.”

He also labelled the Government’s proposal for a new customs partnership with the EU “completely cretinous.”