The Home Office has provided a further six months worth of funding to Scotland Yard for the investigation, which has already cost £11.6million. 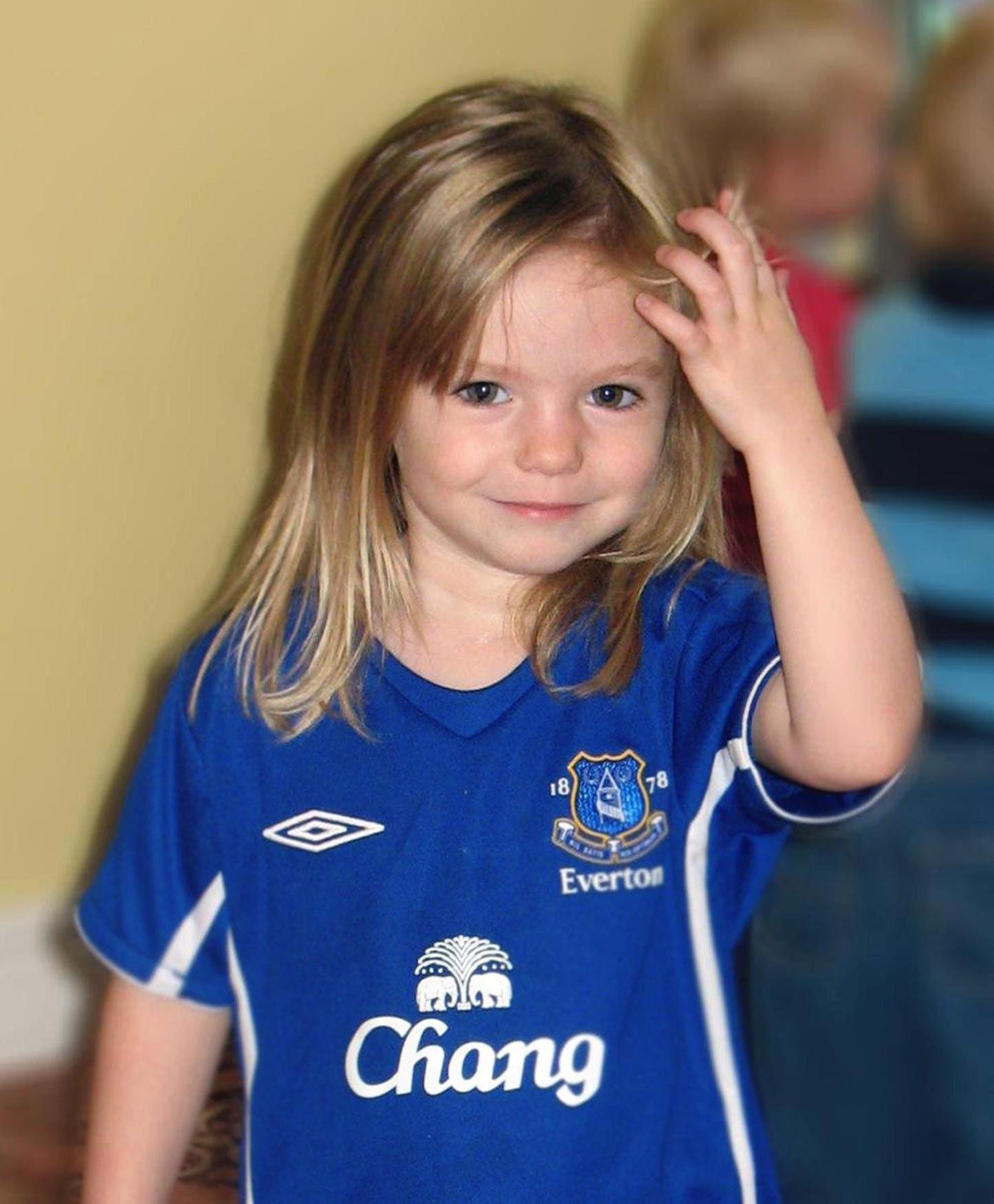 Maddie's parents Kate and Gerry McCann have never given up hope their daughter, who disappeared in May 2007 from a holiday apartment in Praia da Luz in Portugal aged three, is still alive.

They were dealt a blow in September when funding for the investigation – dubbed Operation Grange – ran out – causing the police to apply for more money.

But the Home Office confirmed today they were were maintaining an "ongoing dialogue with the MPS".

Family spokesman Clarence Mitchell said today: "They are very encouraged that the Met Police still believe there is work left to be done in the search for their daughter and they remain incredibly grateful to the Home Office for providing an extra budget for the investigation. 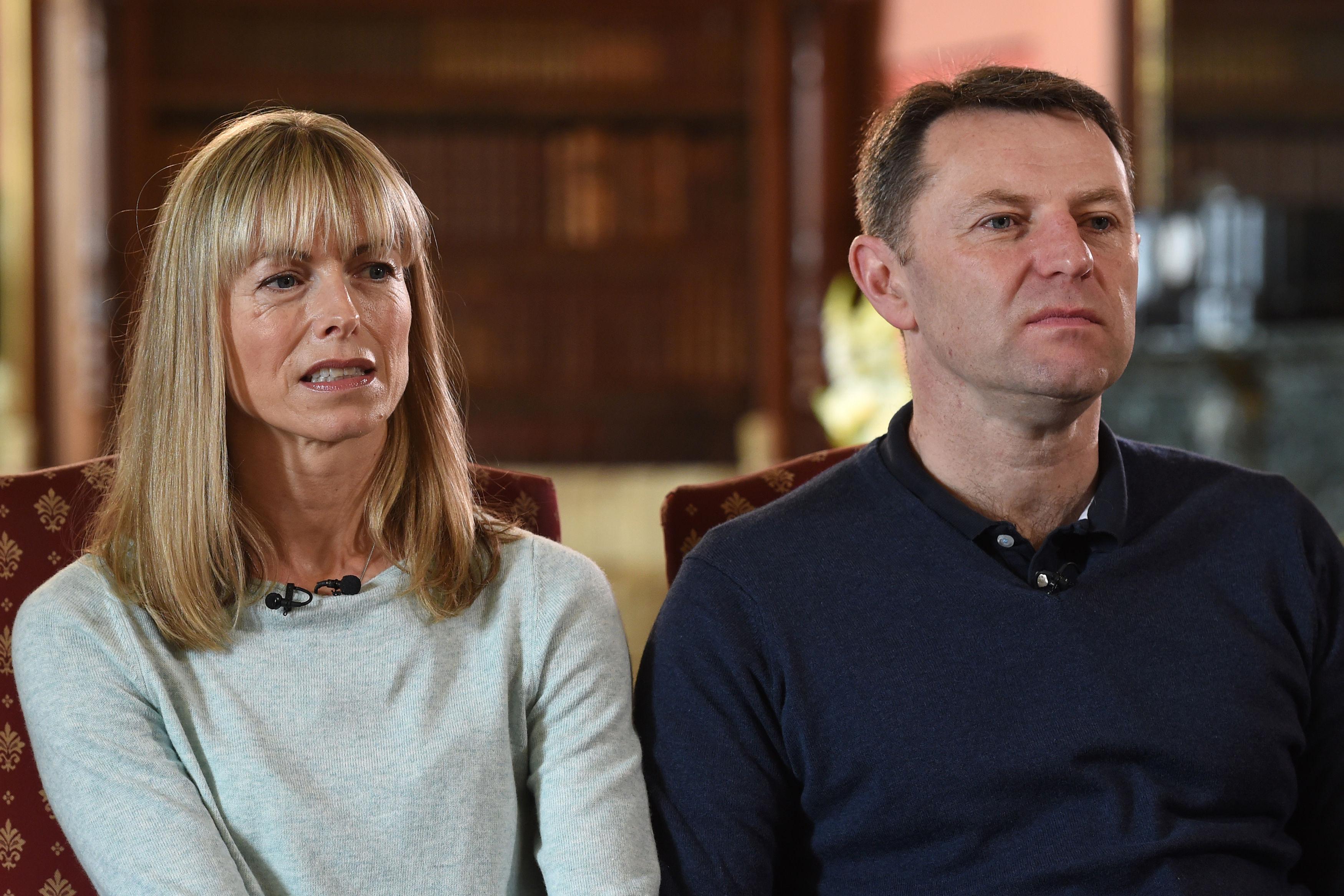 “Beyond this they cannot comment on the ongoing operation.”

Despite a thorough search spanning several countries, there has been no significant clues as to what could have happened to Maddie.

Her parents have been fighting for more funding as they fear the investigation could be shut down in the face of police cuts.

The operation was launched in 2013 after cops in Portugal failed to make any headway in the case.

It was revealed earlier this year detectives involved in the case have been secretly visiting Portugal.

Five return flights were booked to the country, where the toddler from Leicestershire disappeared in 2007, Met Police documents revealed.

Officers have also poured through 40,000 documents filed by Portuguese officials who have been involved in the investigation. 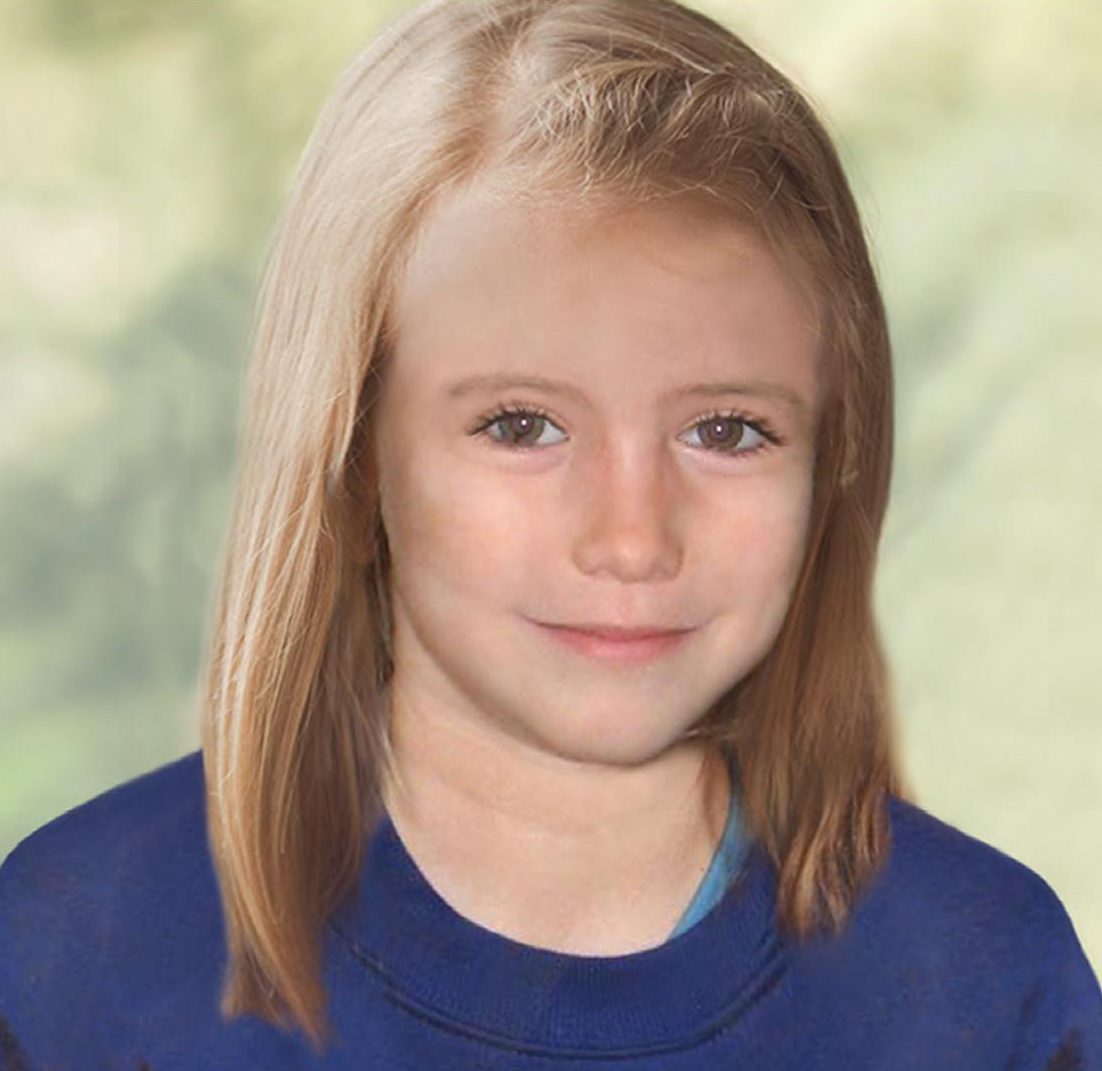 Maddie was three when she disappeared from a holiday apartment in the Algarve region of Portugal while her parents dined with friends nearby.

She disappeared on the evening of May 3 from her bed in a holiday apartment in Rua Dr Agostinho da Silva, Praia da Luz, where she had been sleeping with her brother and sister.

A number of potential leads have emerged since the little girl vanished, but none amounted to anything and no arrests have ever been made.

In 2010, Maddie’s distraught parents met with then-home secretary Theresa May to talk about the hunt for their daughter.

The following year, Scotland Yard launched its own review, named Operation Grange, into the case at the behest of the future PM.

They were granted additional funding of £150,000 in March which was set to last until September.
A Scotland Yard spokesperson said: “We have confirmed that Special Grant funding of £150,000 will be provided to the Metropolitan Police Service for the six-month period to 31 March 2019. This is an ongoing police investigation.”
The parents of missing Madeleine McCann describe the pain 10 years on

Mark Duplass: ‘The Morning Show’ Season 2 Is In Rewrites To Reflect This “Larger, Global Phenomenon”