Officers found the late assassinated Black civil rights leader's daughter Malikah Shabazz dead on arrival in her New York home, with the medical examiner determining her death to be non-suspicious at the moment. 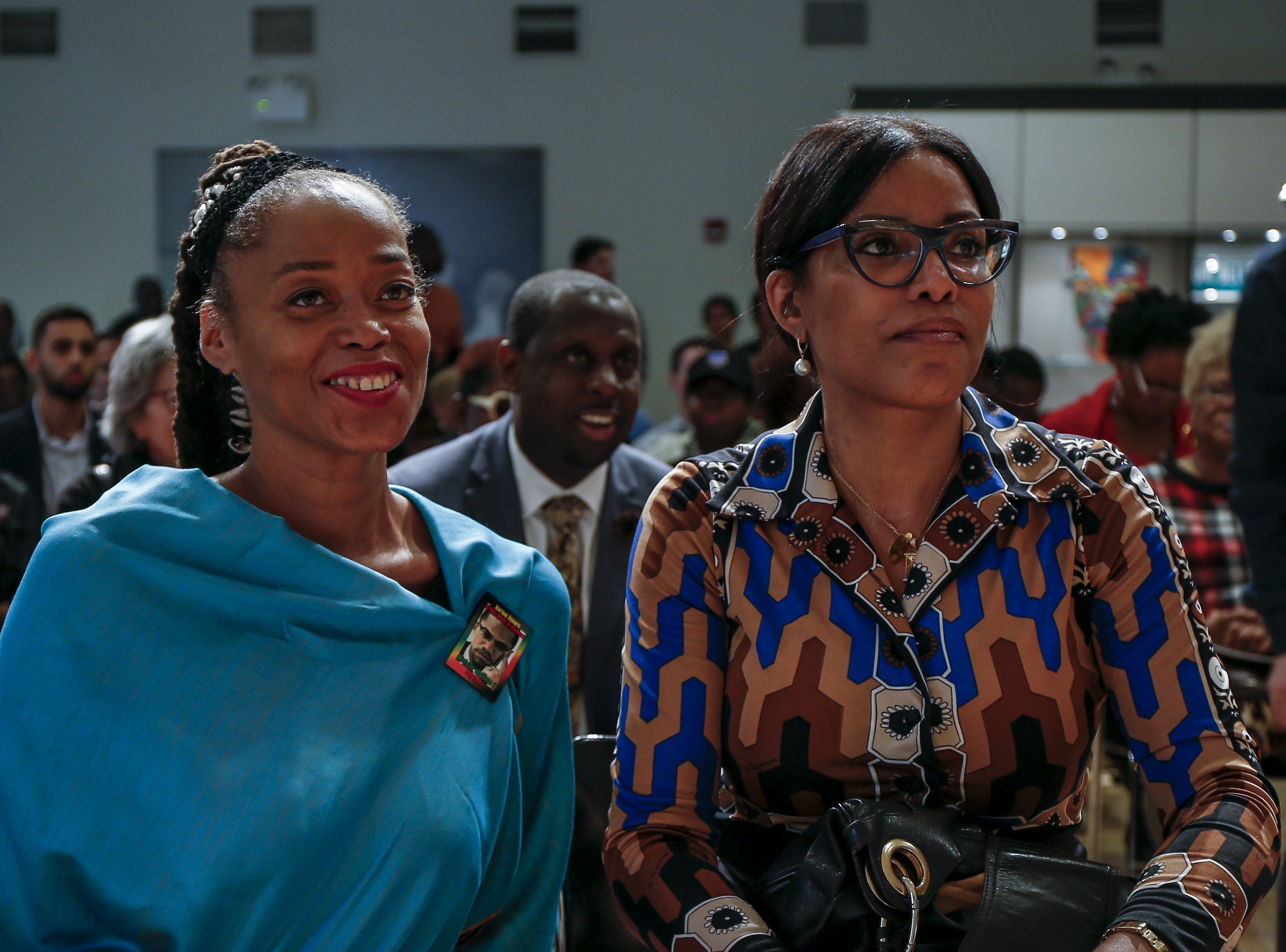 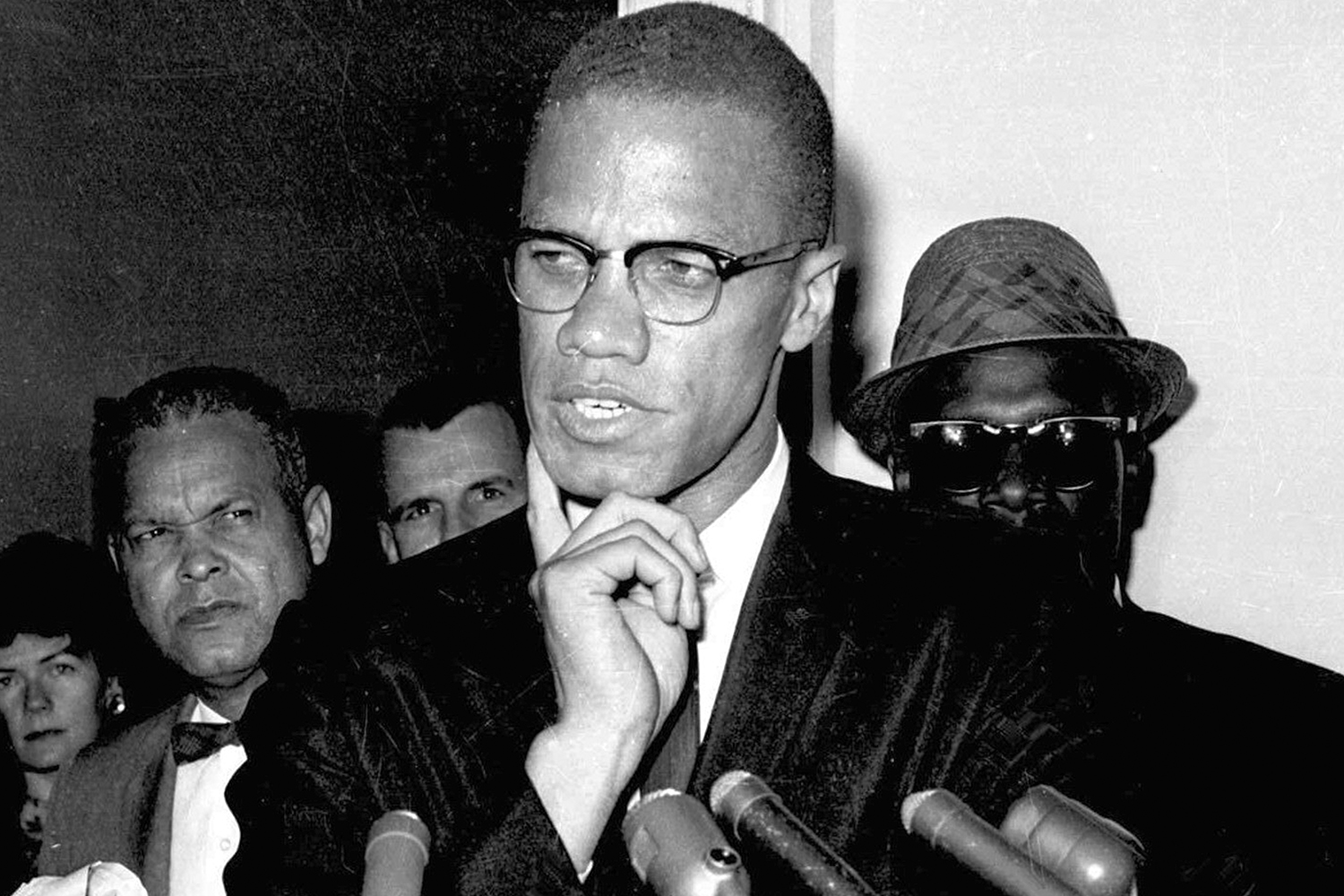 Malcolm X had six kids with his wife Betty Shabazz, all of them daughters.

Malikah was only 56. She was found by her daughter.

Her death comes just mere days after the two men suspected of shooting the minister were exonerated.

Muhammad A. Aziz, alive and living in Brooklyn at age 83, and Khalil Islam, who died at 74 in 2009, were exonerated after a lengthy 22-month investigation revealed the New York DA, the FBI and other law enforcement hid evidence that would have led to their acquittal.