Home » World News » Man, 38, ‘raped 64-year-old mentally-disabled woman then left her laying in own blood and feces’ – The Sun

A DISABLED woman has been raped and left to die lying in her own blood and feces having been choked unconscious.

The Brooklyn victim is still in a coma, but the man arrested for the sickening rape told cops " Yea I did it, it was consensual". 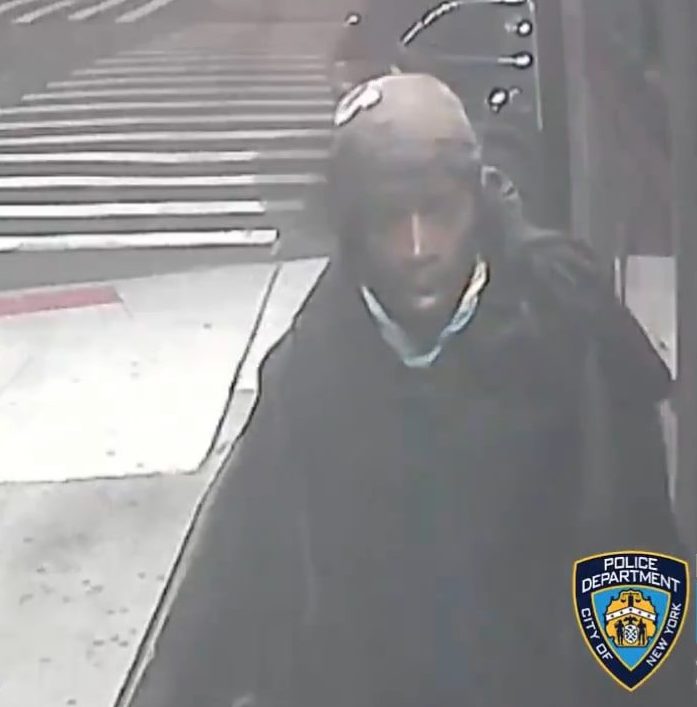 Frankie Harris, 38, of Bushwick, faces attempted murder, rape, strangulation and sex abuse charges for the May 18 nighttime attack on the 64-year-old woman

He allegedly told police that he did it and insists that the brutal attack in the street at 11.30 pm was consensual.

Cops said Harris then parked his bike between two cars and engaged his victim in a short conversation.

He suddenly grabbed her from behind, put her in a chokehold, and raped her, said cops.

Harris then washed his hands with a bottle of soap he was carrying before he rode off, abandoning the woman facedown in her own blood and feces, cops said.

Detectives believe Harris to be mentally disabled and a K2 smoker, a habit that brought him to the East Harlem neighborhood.

The victim was put in a medically induced coma and has not yet spoken with police.

NYPD offered a $10,000 reward for information leading to Harris' arrest along with pictures. He was apprehended through a tip, sources said. 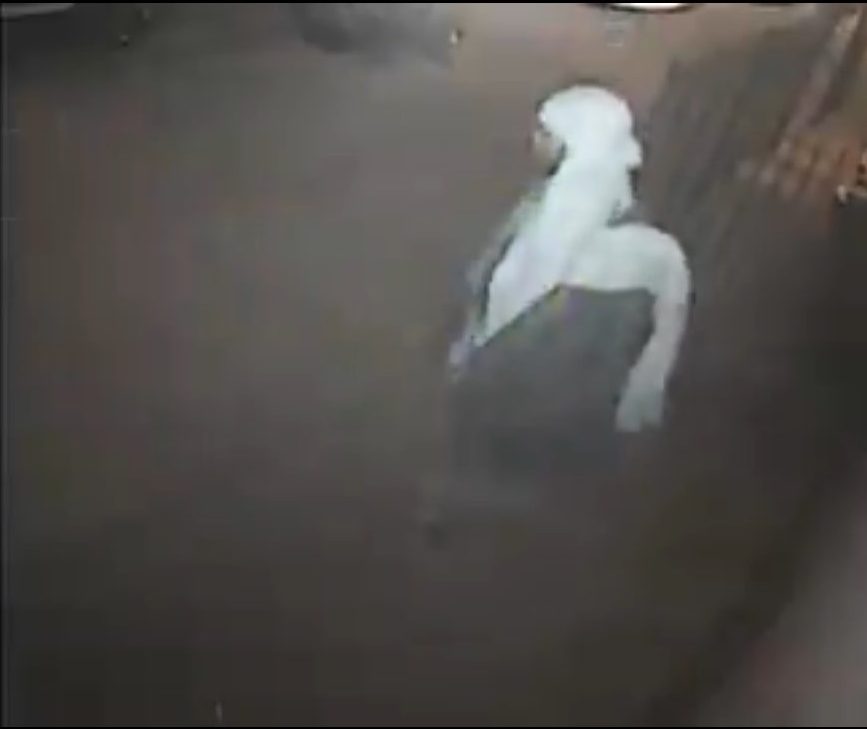 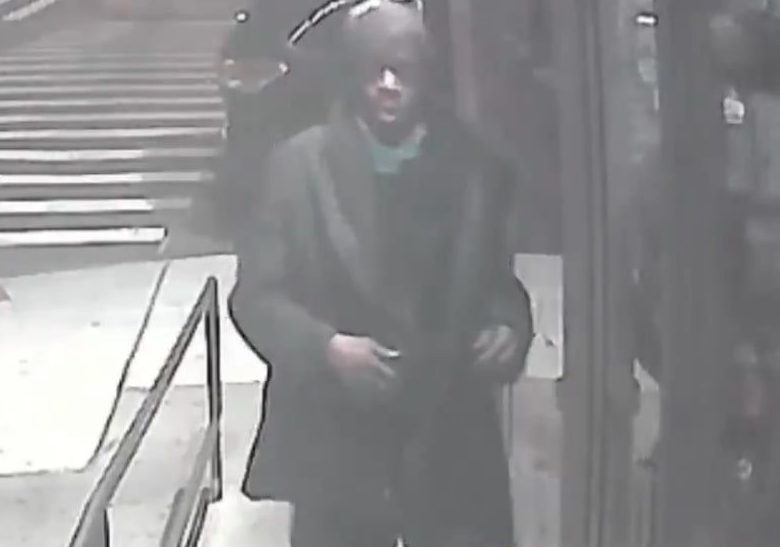 Jennifer Lopez, Bella Hadid, and Gwen Stefani Love This Super Soft Coat — And We Got a Major Discount on It