Home » World News » Man charged with murder of girl, 13, after 'ramming car into a crowd of people' | The Sun

A DRIVER has been charged with murder after he allegedly hit and killed a 13-year-old girl in Australia.

A 52-year-old man allegedly drove his car into a crowd at in Mount Isa, north-west Queensland, in the early hours of Saturday. 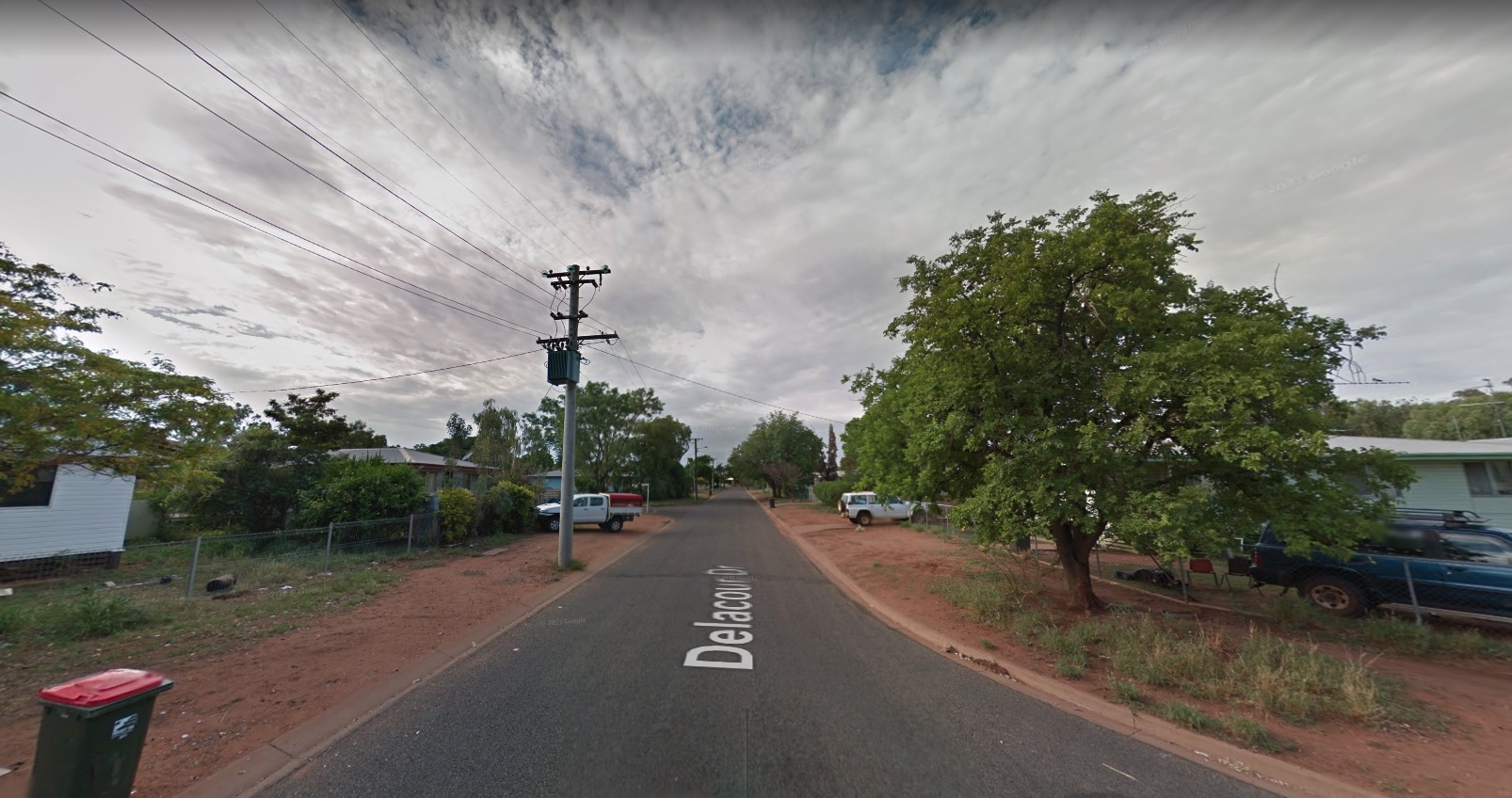 It is claimed there was a large disturbance in the suburb of Pioneer involving multiple people at around 2am.

It is further alleged that a man drove a vehicle directly into the group, striking the 13-year-old.

Emergency services rushed to her help, but the teen could sadly not be saved.

The unnamed girl died of significant head injuries at the scene, police confirmed. 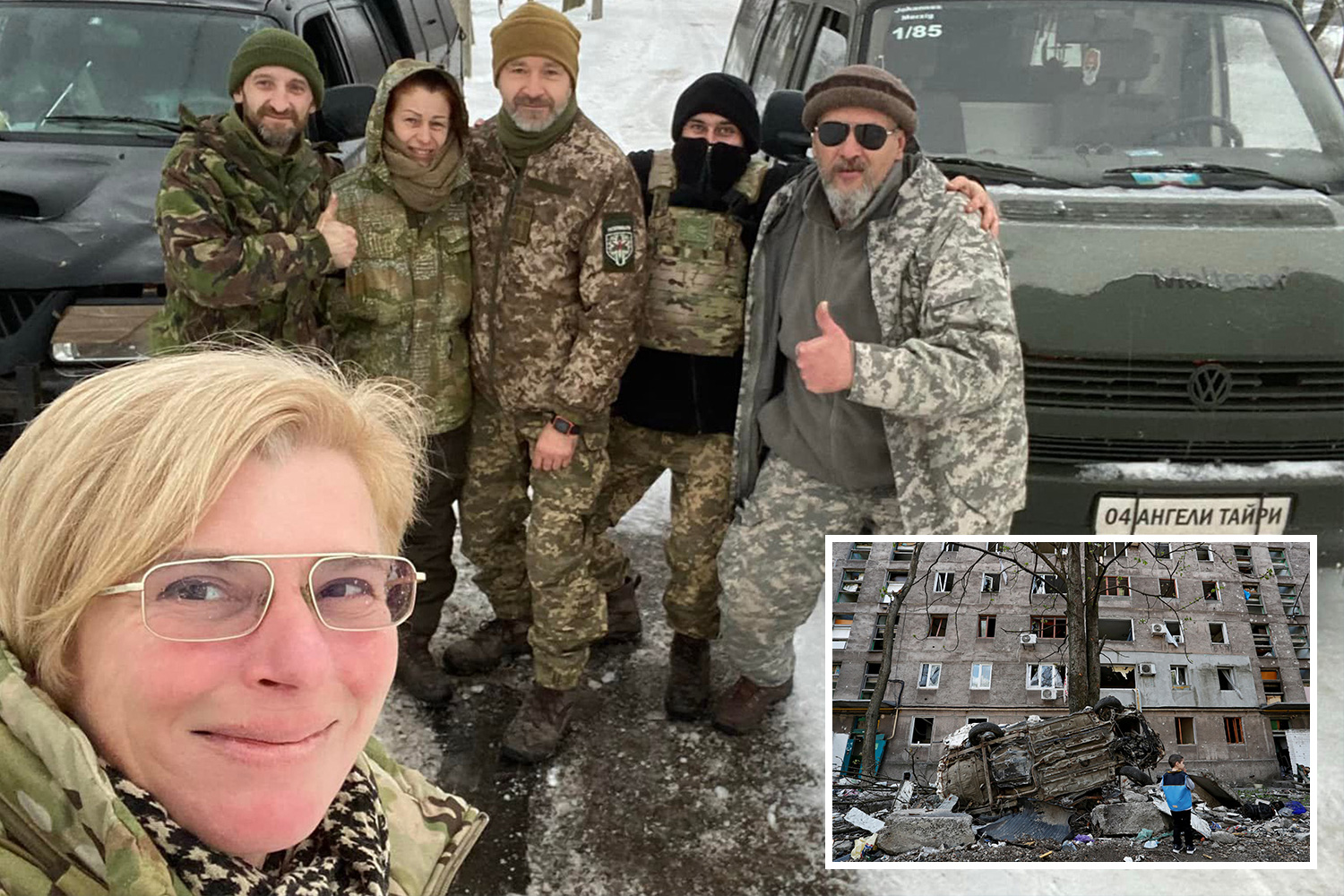 Hero Ukrainian mum was starved and beaten while imprisoned by Russians 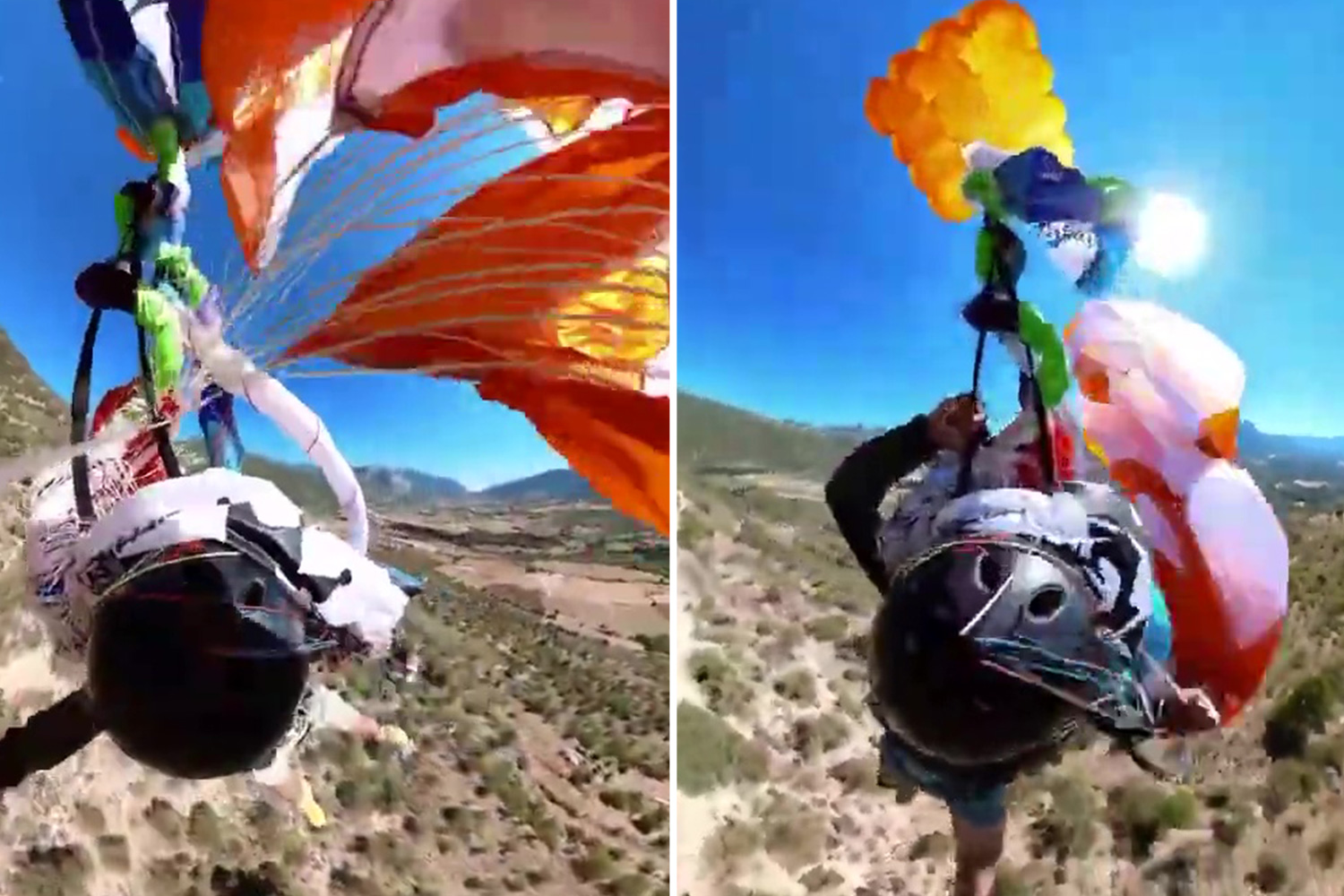 Watch daredevil ‘one second from death’as he plummets 2,600ft in tangled chute

The man who was charged with murder, a local, will appear in court on Monday.

Meanwhile police are investigating the incident and speaking to several families in the community.

Detective Inspector Dave Barron said: "I can assure the community that we are taking this matter very seriously and investigating this intensively."

"Our sympathy goes out to the family and the community who are feeling … grief at this time." 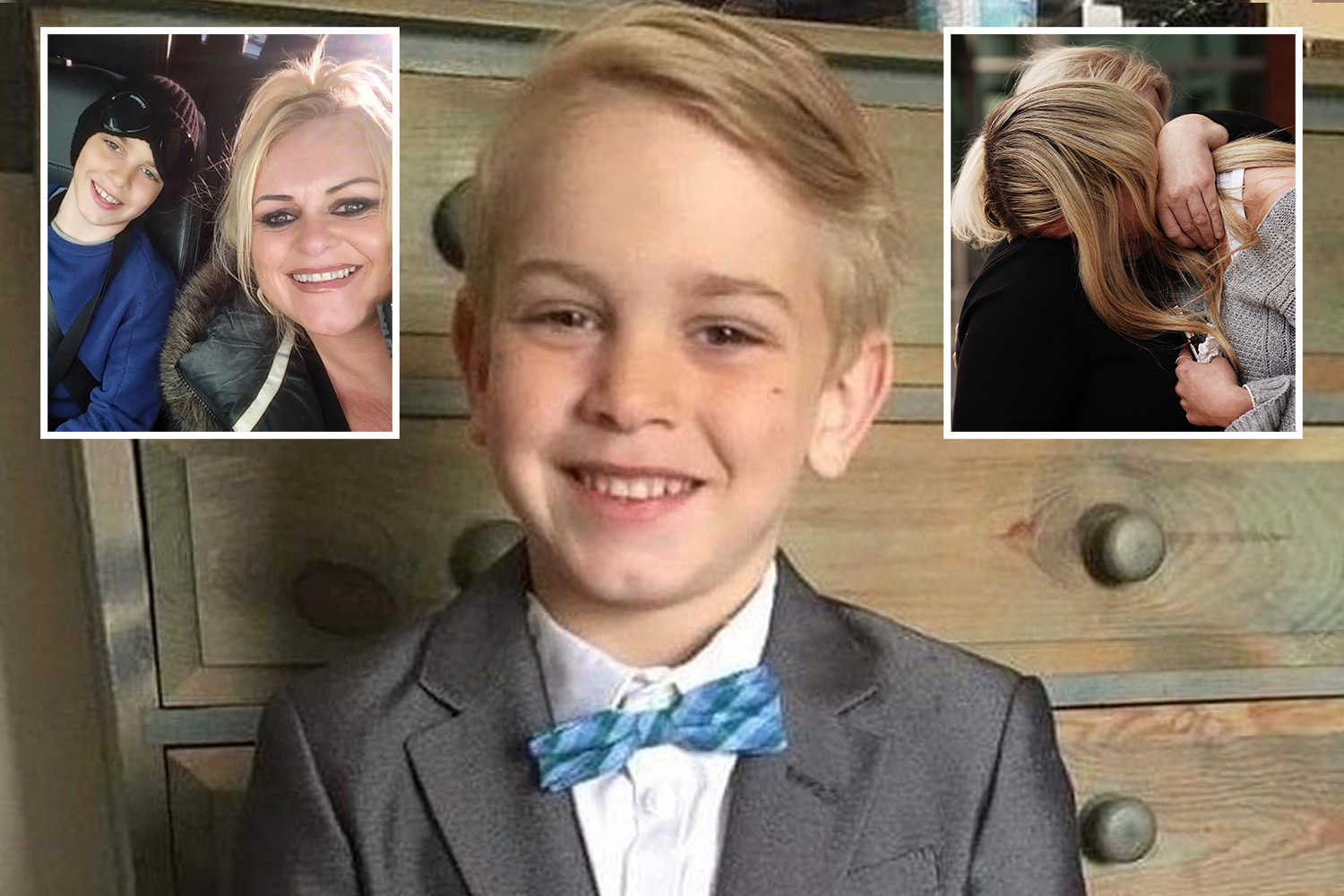 Emmerdale actor Sam Gannon dies aged 31 after travelling to US

Police have urged anyone with information to contact Crime Stoppers on 1800 333 000 or report online.

A local told the Courier Mail her shock at the incident.

She said: "It's one of those things that really shakes you.

"It would be horrible regardless of who was involved but when it's a young girl it is really bad."

Tragically, this is the town's second hit-and-run of the weekend, after two pedestrians were hospitalised by a stolen vehicle in the early hours of Friday.

Christchurch shooting suspect was charged with murdering someone who’s not dead: police