A MAN in his 20s has been found dead in woodland near Manchester United's training ground today.

Emergency services are at a 'police incident' near the training ground in Carrington. 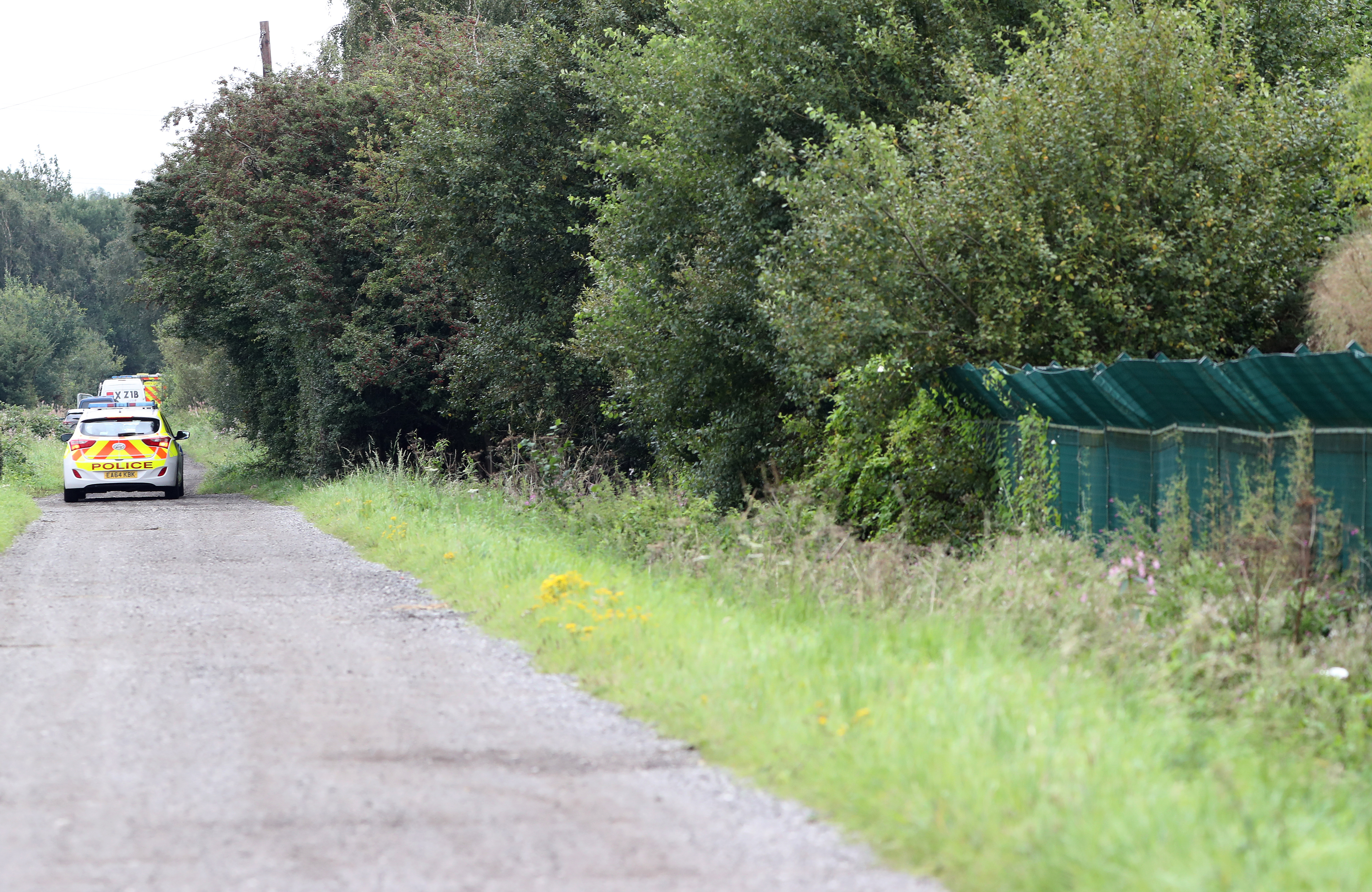 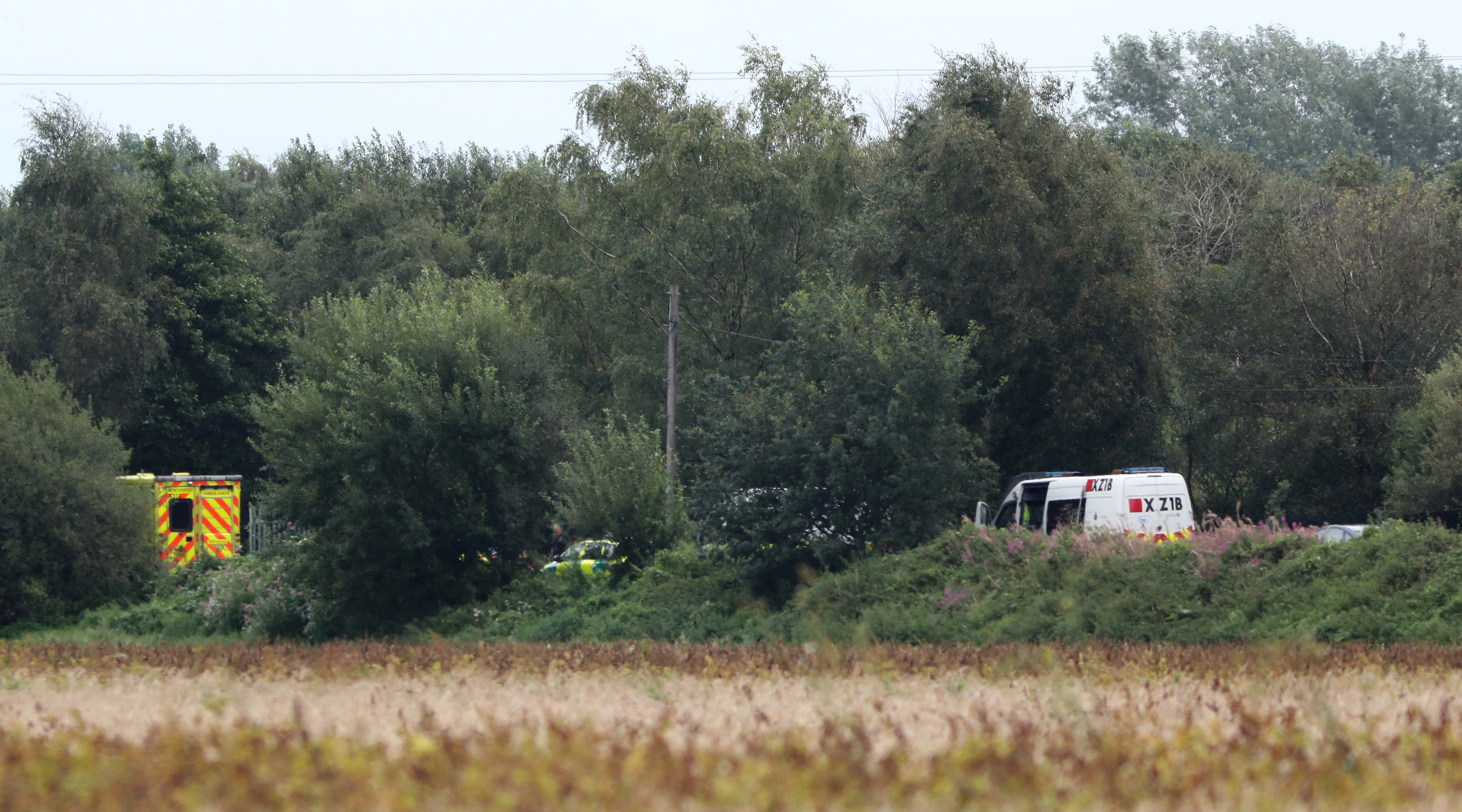 Police and ambulance vehicles are at the scene near the Aon Training Complex.

Pictures from the scene show a number of emergency response vehicles
parked near woodland.

An air ambulance landed nearby this morning.

A specialist Greater Manchester Police search vehicle has been spotted at the scene.

In a statement, the North West Ambulance Service said: "We got a call just after 11am this morning.

"We sent a number of resources to the scene including an ambulance,
two rapid response vehicles and an air ambulance.

"We did not take anyone to hospital. This is a police incident."

The nature of the incident has not yet been confirmed. 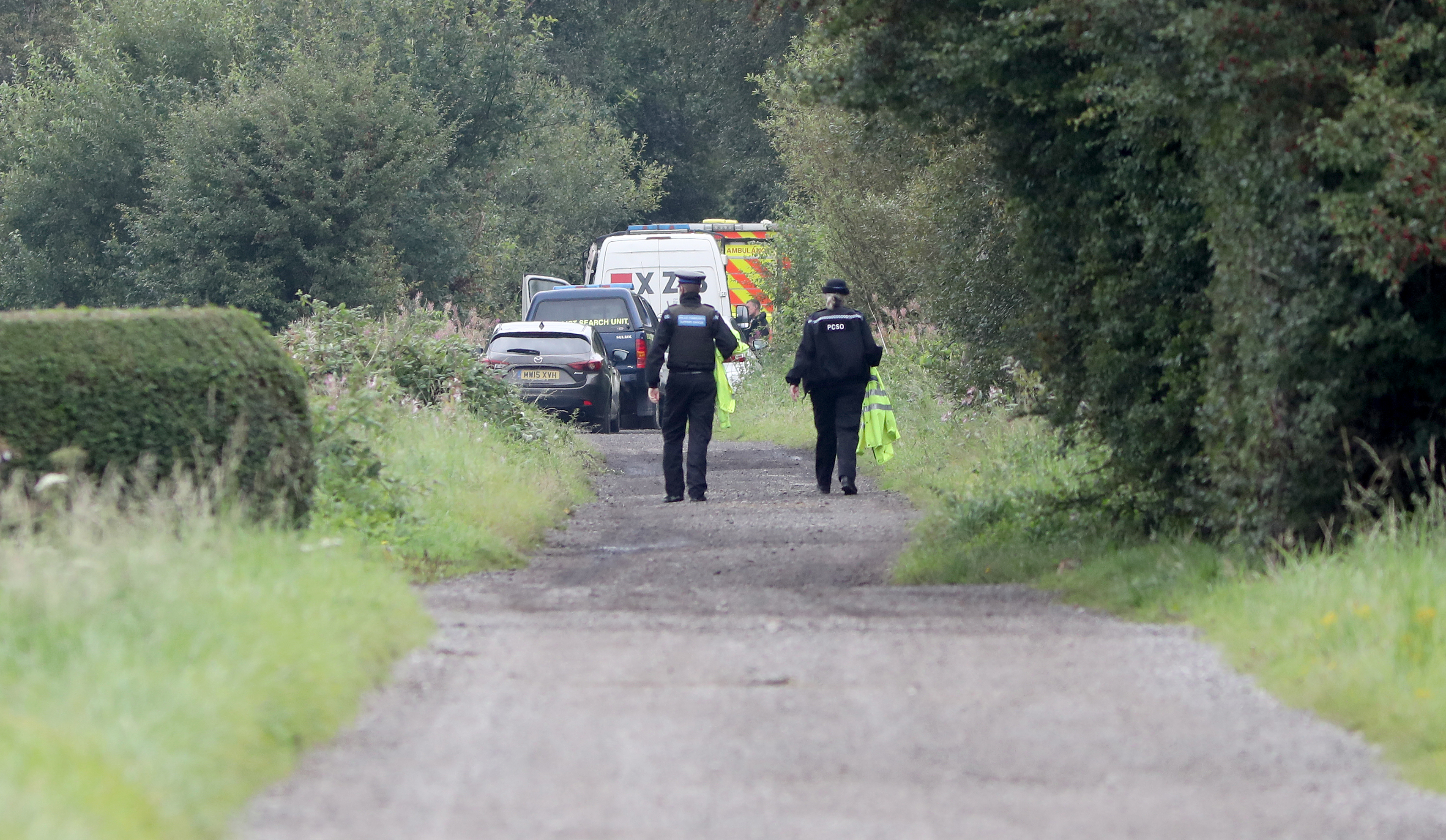 Sarah Harding has given up on fame and gone into hiding

Serena Williams’ Daughter, Olympia Ohanian, 2, Draws All Over Face With Lipstick While In Quarantine