A MASSIVE hunt has been launched for missing care worker Alice Byrne after the 28-year-old vanished on New Year's Day.

Specialist search teams including air, marine and dog units have been drafted in to support the frantic search for the missing woman. 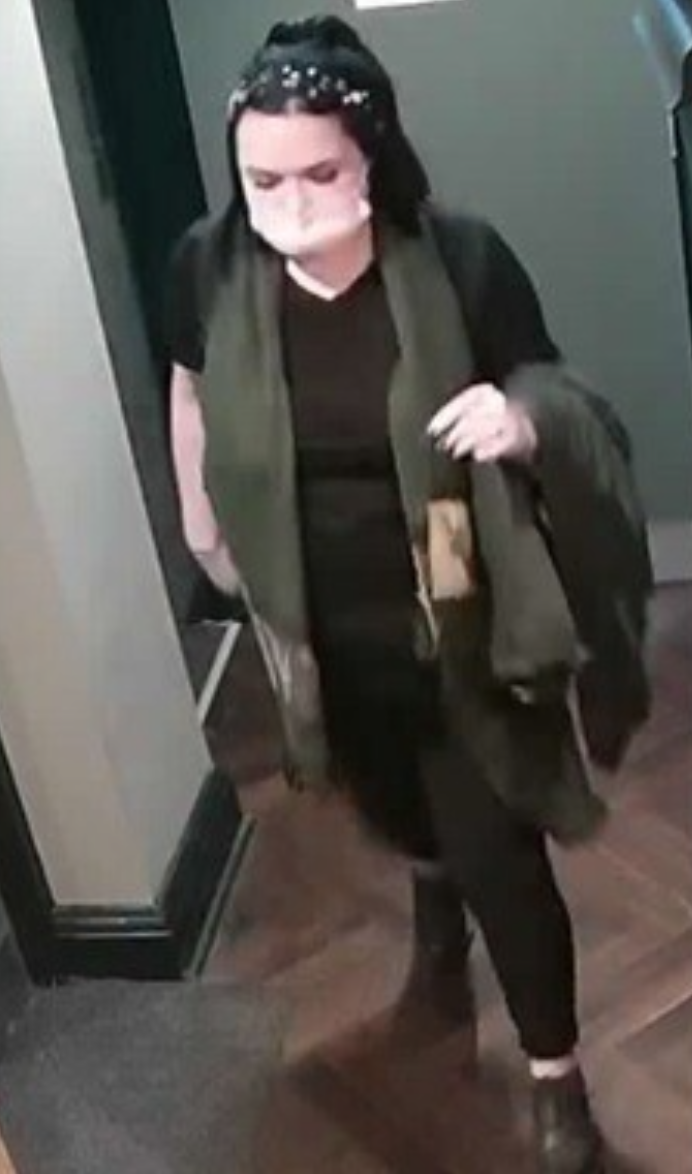 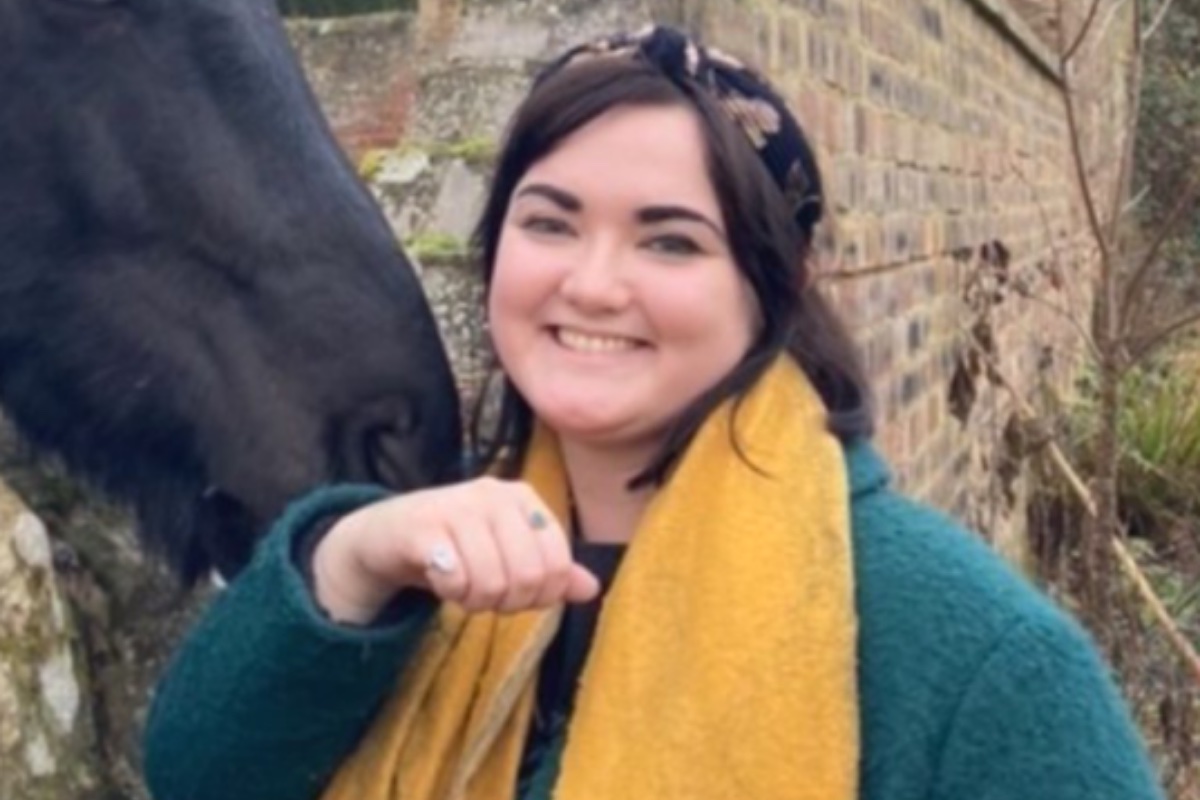 Alice, whose full name is Alathea, was last spotted in Marlborough Street, Portobello between 8am and 10am on Saturday morning after attending a Hogmanay party in Scotland.

Detectives believe she may have headed towards the busy promenade area of the capital.

"Extensive searches" are still ongoing for the care worker, who was last seen wearing a, black top, black jeans ripped at the knees and white trainers.

Her distraught family are “extremely concerned”, and said her disappearance is “completely out of character”.

Police Scotland are urging the public to check for pictures, videos or dash cam footage from around the time of her disappearance.

MAN WITH A PLAN B

Disney+ actress who starred in series Snowdrop ‘dies suddenly’ at 29

“Since she was reported missing, officers have been carrying out extensive searches and enquiries in these areas.

“Local officers led by specialist search advisors have been assisted by resources including the air support unit, police dogs and our marine unit.

“Officers will continue to speak to people who know her and who live in the local community.

“Searches are continuing throughout the area and we would also ask local residents to check their outbuildings and sheds, as well as urging anyone with any information on Alice’s whereabouts to get in touch as soon as possible.”

“This is an upsetting time for Alice’s family who are extremely concerned that she has not been in contact with them since Saturday.

“This is completely out of character for her.

“I would again urge anyone who has seen Alice since Saturday morning, or anyone with information on her whereabouts to contact us as soon as possible.

“If Alice reads this appeal, I would urge us to phone her family, friends or the police on 101.”

It comes after her distressed twin brother begged his sibling to come home.

Bruno, 28, told the Sun: "This is completely out of character.

"She would always be in touch if she was staying away and there's been nothing.

"Her phone is broken and it's in the house – so we have no way of contacting her."

Anyone with information is urged to call Police Scotland's 101 number.

What Is the Age Difference Between Viola Davis and Her Husband Julius Tennon?

Jennifer Lopez is given a PORSCHE from her fiance Alex Rodriguez