This comes ahead of the start of meteorological Autumn tomorrow. The Met Office warned: “Meteorological Autumn starts tomorrow, and as the season changes, so too will the weather. A dip southwards in the jet stream will see low pressure bring heavy rain, thunderstorms and strong winds to many places over the weekend.”

Netweather forecaster Jo Farrow warned that the weather will change at the weekend, bringing “bands of rain from the west and southwest”.

She warned that Northern Ireland and SW Scotland will see “heavy and persistent rain”.

This comes after an extremely dry and warm summer, with drought conditions hitting parts of the UK. 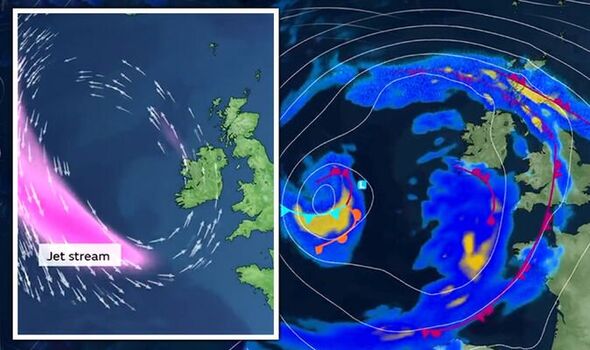 “It’s been quite something as we await the official summary of rainfall and temperature UK data.

“Many more pupils and teachers will be back to school next week, so this upcoming weekend wraps up the summer holidays.

“There has been a lot of dry weather, too much for our farmlands and water storage.

“High pressure to the north continues that theme over the next few days with scattered showery bits for eastern England, a few managing to reach North West England on Thursday then sharper showers moving up across the English Channel on Thursday night.” 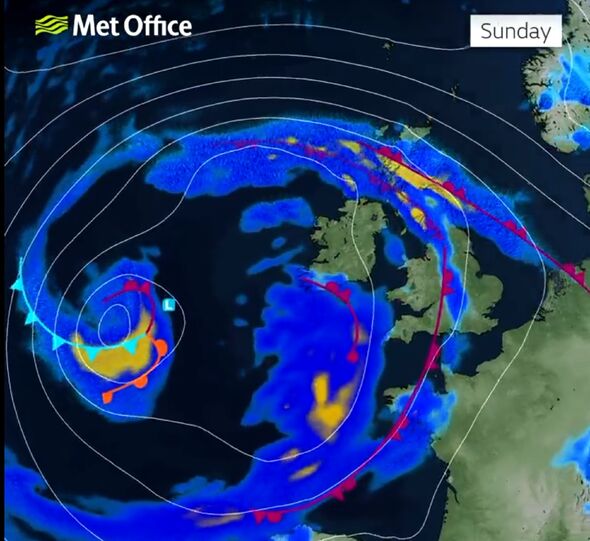 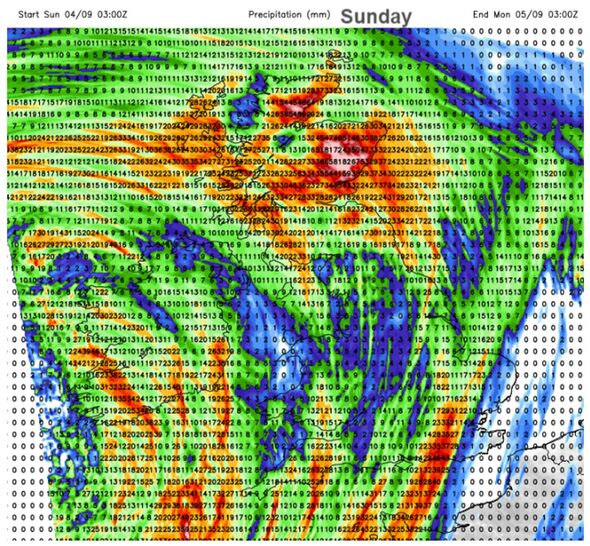 The forecaster added: “Temperatures peaked at around 25C on Tuesday for southwest and southern Britain with an ongoing east to NE breeze coming in off the North Sea.

“This will change at the weekend with freshening winds for Scotland by Saturday and then strong winds for much of the UK by Sunday.

“As an Atlantic low pressure moves over Ireland, there will be bands of rain from the west and southwest but still gaps and shelter.

“Northern Ireland and South West Scotland look to see heavy and persistent rain, although it is eastern Scotland needing the downpours. 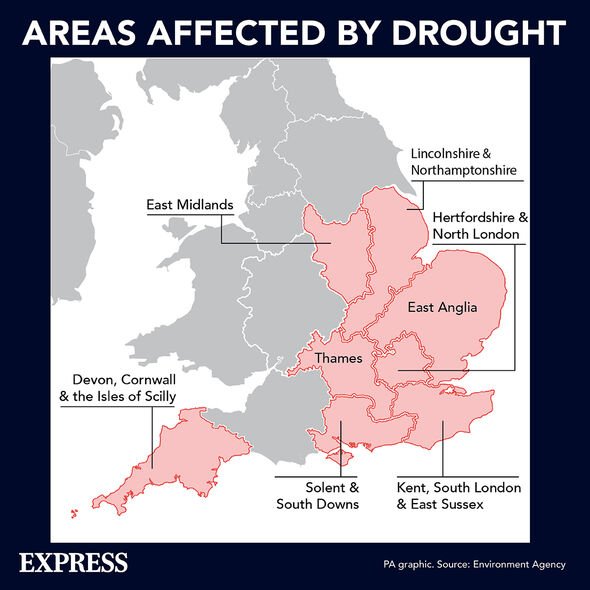 “There is rain in the forecast for Friday and the weekend with the risk of heavy downpours, even torrential thundery ones with flooding.

“At this stage, there is uncertainty about how the low pressure will swing down the eastern Atlantic and interactions from continental Europe.”

It says: “The start of this period is expected to bring areas of thick cloud and heavy, thundery rain or showers to many places. 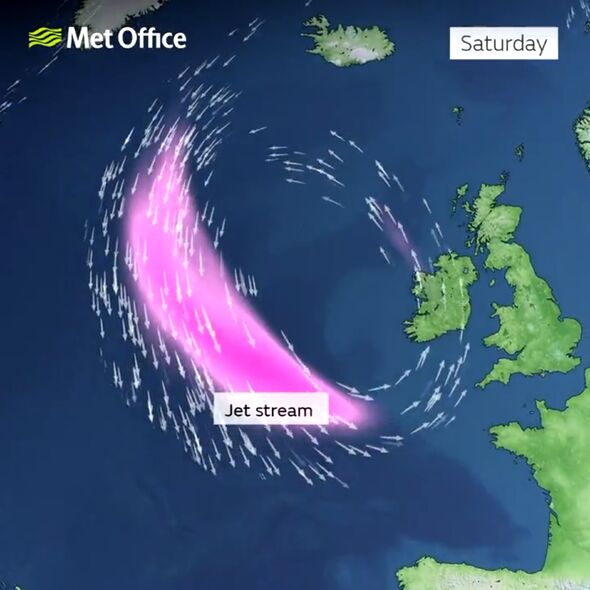 “Any periods of rain could be longer than recently experienced.

“Some brighter spells are also possible.

“Strong winds are also likely in places, perhaps with a risk of gales.

“Temperatures are expected to be around average but variable, especially under longer spells of rain where it may be cooler, or in any sunshine which will feel warmer.”