This botched cocaine-trafficking operation is bananas

The drugs were worth more than $90 million had they hit the streets, said Special Agent in Charge Ray Donovan, who heads the DEA’s New York Division.

Jose Gastelum-Torres and Alejandro Gastelum-Vega were arrested in Sinaloa, Mexico on Jan. 29 after the Mexican Navy tracked their boat traveling from Las Arenitas, Sinaloa through the Gulf of California to drop off the drugs, according to a complaint filed in Manhattan federal court.

The Mexican Navy found their boat in Topolobampo and arrested Gastelum-Torres, 53, and Gastelum-Vega, 33.

In the vessel, the Navy officers found 960 plastic containers, which contained approximately 2.5 tons of methamphetamine and 100,000 pills of fentanyl, the complaint states.

“These two traffickers were allegedly caught red-handed with over $90 million dollars’ worth of fentanyl and methamphetamine,” Donovan said. 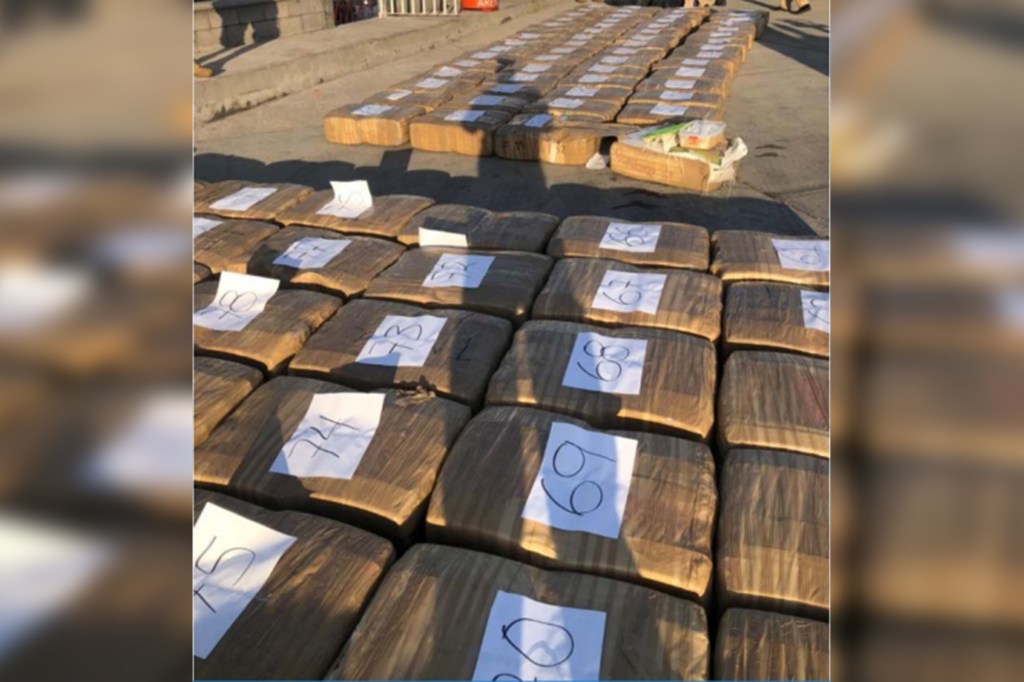 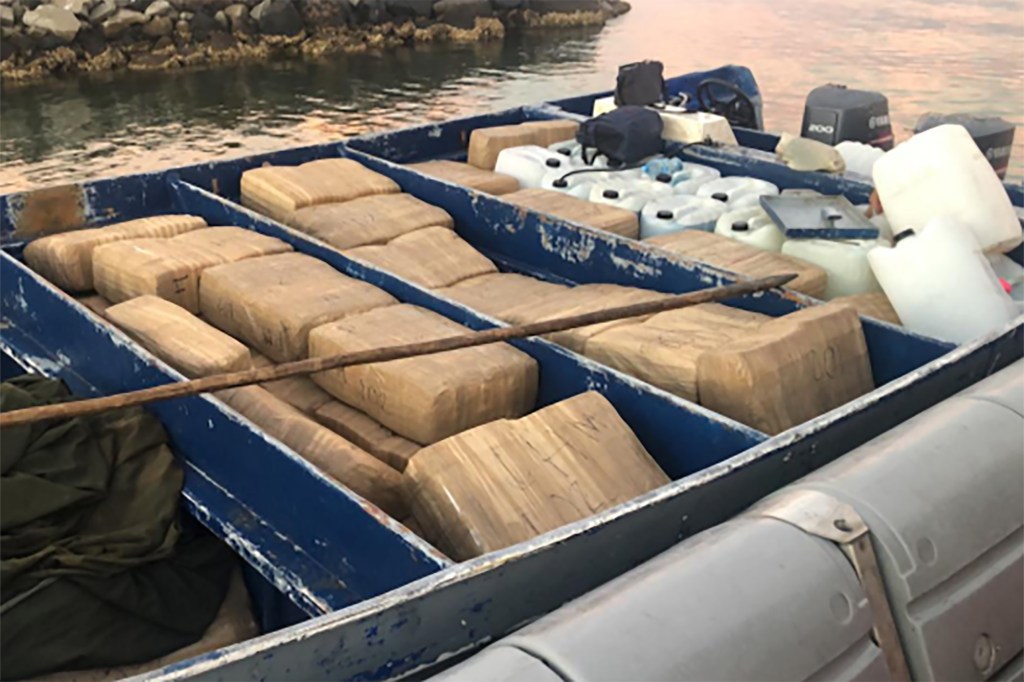 Meghan Markle Will Not Be at Prince Philip's Funeral, Prince Harry 'Planning to Attend'