Michael J. Fox tells new documentary how his Parkinson’s diagnosis drove him to alcoholism and that he used dopamine pills as well as props to try and hide his shaking left hand

Actor Michael J. Fox said his Parkinson’s diagnosis at the age of 29 drove him to alcoholism and that he had to pop dopamine pills and use props in his left hand to hide the incurable disease.

The Back to the Future actor, now 61, is gearing up to release his new documentary Still: A Michael J. Fox Movie, which debuted at Sundance on Friday and will go to Apple TV+ later this year.

Fox rose to fame from his role in Family Ties and later went on to appear in Back to the Future and Teen Wolf. However, the actor said none of that mattered as he was struck with the diagnosis at the height of his fame.

‘I was the Prince of Hollywood,’ he said, according to the New York Post. When the doctor told him he had been diagnosed, he told him: ‘You know who you’re talking to, right? I’m not supposed to get this.

‘You think [life’s] made of brick and rock. But it’s not. It’s made out of paper and feathers. It’s an illusion.’ 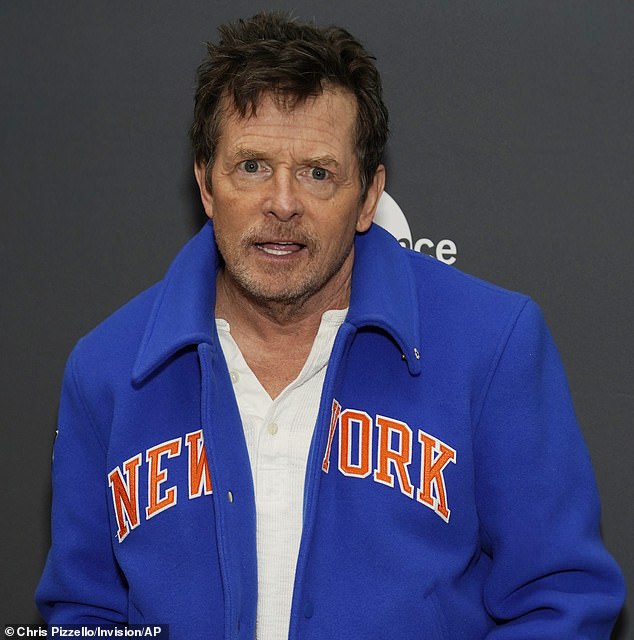 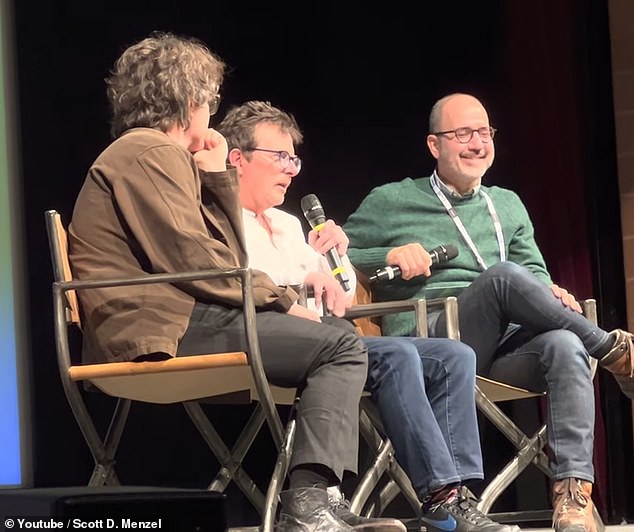 While participating in a Q&A after the premiere, the actor said he ‘loved my life,’ despite the hardship. He let his disease show as he sat on stage and his hand shook against the chair. When Fox was diagnosed at 29, he spent seven years hiding the disease

After receiving his Parkinson’s diagnosis, he ‘drank to dissociate’ and popped dopamine pills to calm the symptoms.

‘I was definitely an alcoholic. But I’ve gone 30 years without having a drink,’ he said.

Fox discovered he had the disease after waking up from a night of drinking to find his pinky twitching in 1990. After it wouldn’t stop, he went to a neurologist in 1991 and was diagnosed with the disease.

He would go on to hide the disease for seven years by carrying props in his left hand.

In the film, fans will watch the actor, who has a net worth of $65million, working with a trainer to help build strength, walking through the streets of Manhattan, and repeatedly falling. 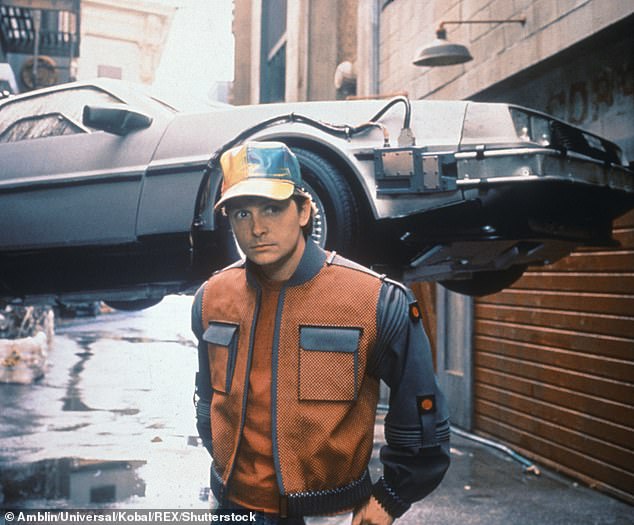 Fox rose to fame through his roles in Back to the Future (pictured), Family Ties, and Teen Wolf

‘A festival of self-abuse,’ he joked about the film. ‘You get Parkinson’s, you trip over stuff.’

Deadline’s Pete Hammond wrote that the documentary has ‘the spirit of the kind of 80’s movies that helped make Fox a very big star on both big and small screens.’ According to the awards columnist, the film explores Michael’s life growing up in Canada to leaving school at 17 to gamble on a career in Hollywood.

‘The star here, as always, is Fox himself, battling the intense effects of the Parkinsons disease he has had since being diagnosed at only age 29, but successfully and enthusiastically telling his story, a single talking head shot, straight into the camera.’

Despite the hardships of the disease, the actor said at the Q&A that he has loved his life.

‘I love my family, I love what I do, I love that people react to what I do. I know that I can be an example of other people and help them deal with their issues without them asking me without me [to] put force of myself on them.

‘It’s an amazing life and I’m enjoying it,’ he said during a Q&A after the Sundance premiere. 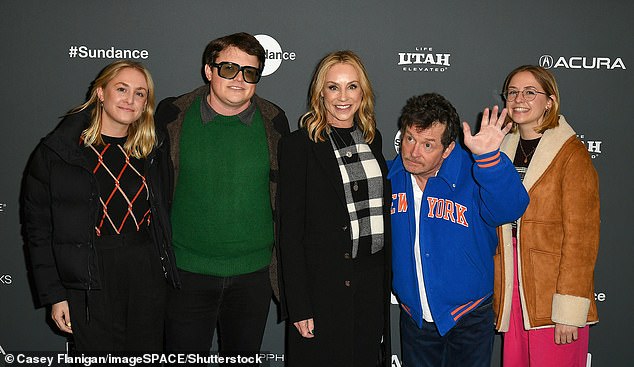 It was certainly a family affair as the actor and wife wife Tracy Pollan were joined by three of their four children: Sam Michael Fox, Schuyler Frances Fox, and Aquinnah Kathleen Fox

The actor retired from his profession in 2020 after having a career resurgence in the early 2000s with the Good Fight and Curb Your Enthusiasm. He started his career by dropping out of his Canadian high school and moving to Hollywood at 16.

He is now writing books about his experience and is funding research in Parkinson’s through his Michael J. Fox Foundation.

‘People express to me that I make them feel better and do things that they normally wouldn’t do,’ he said. ‘That’s a big responsibility.’

5 Ways You Can Combat Abortion Stigma

Bluetooth devices can be hacked due to design flaw: study

You Should Take a Girls' Trip, Because Science Says So