A SEXY internet model has revealed she makes more than £10k-a-month by selling raunchy videos and rating photos of her fans' PENISES.

Blackpool-based Ally Mae, 20, nets an absolute fortune flashing her flesh and grading men's willies on a scale of one to 10. 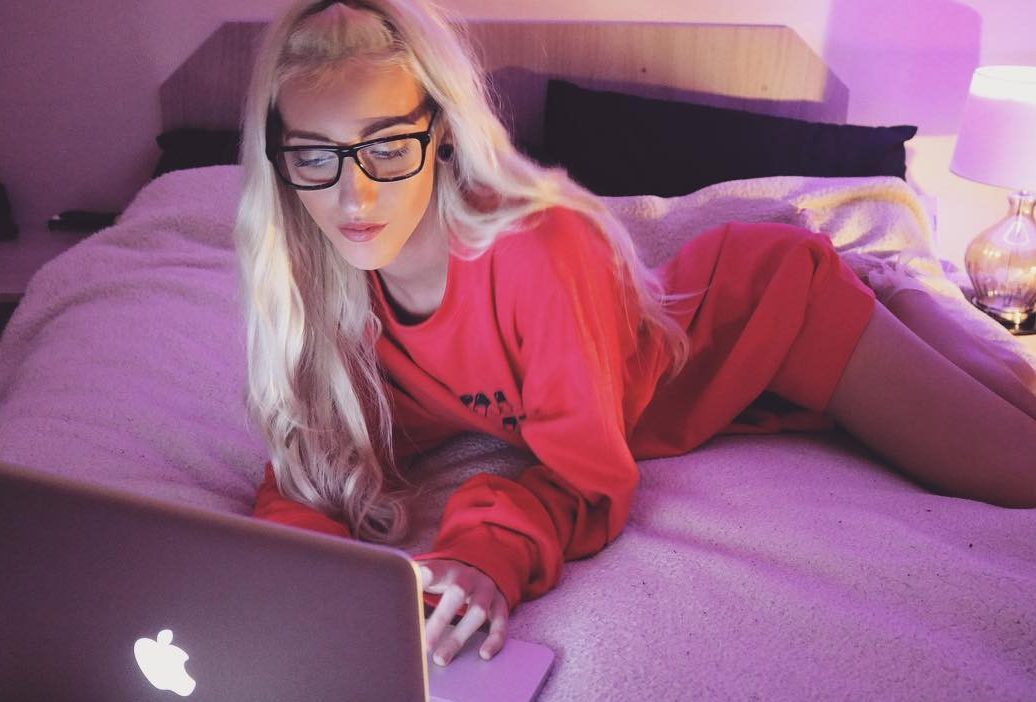 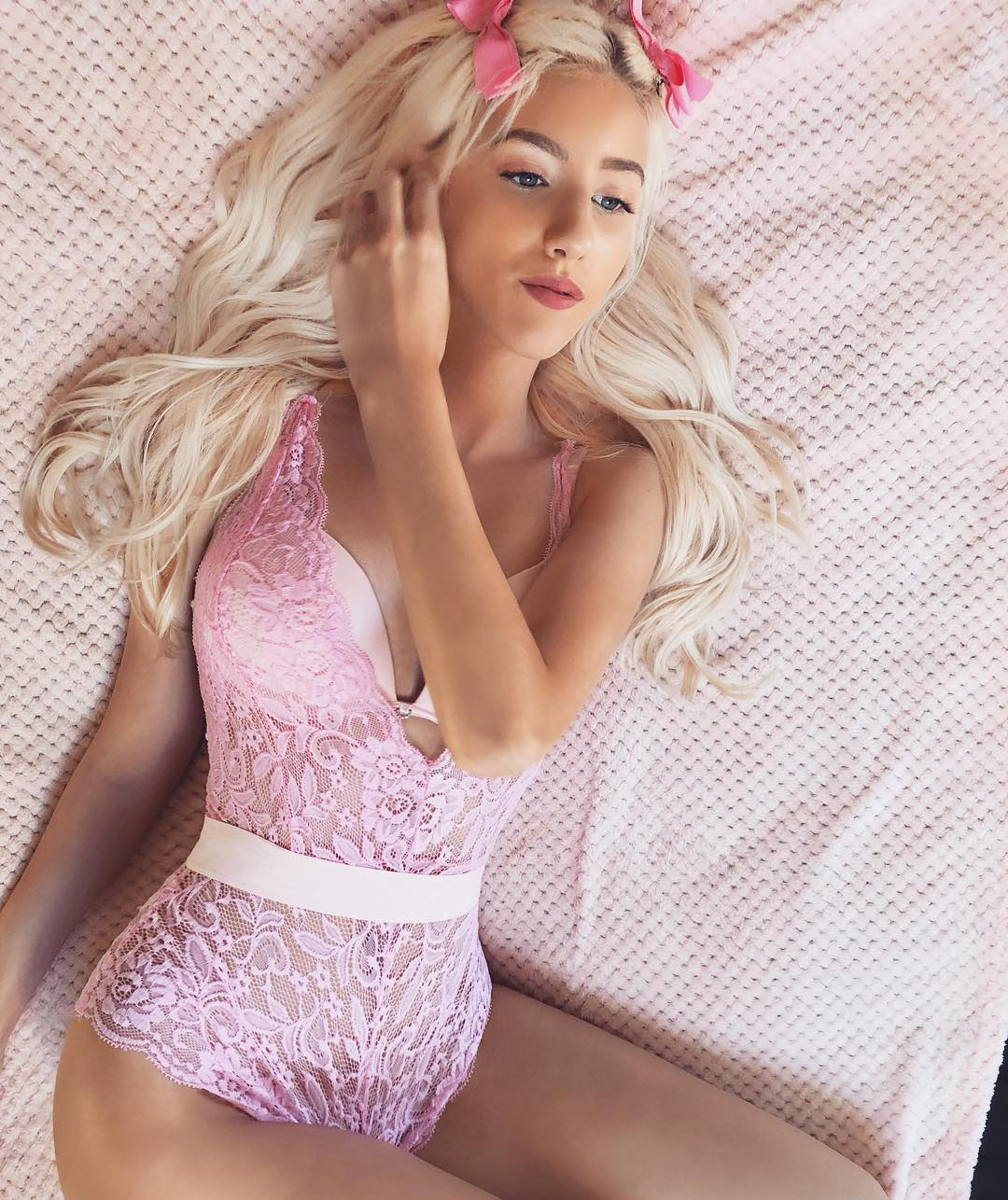 Her girl-next-door looks have garnered her a huge following of sexed-up fans who are happy to pay £10 a month to follow her every move.

And she revealed she is always getting marriage proposals from those who believe she would make the perfect wife.

She also revealed her family are fully behind her x-rated career.

She said: "I know I can go to them about anything to do with work without the fear of judgement – it's amazing I feel blessed to have that.

"I know so many people in this industry who aren't supported by their families like I am and it breaks my heart."

Some of the additional service she offers to supplement her content-based income are one-to-one private sexting and lucrative willy ratings.

She told how her fans pay to send her penis pictures so she can them grade them.

Ally said: "I charge £10 for them and basically they would send me their best pic and I'd give them a rating out of 10 along with some pros and cons."

Now, with her experience and new expertise, Ally is offering to help other women starting out on Only Fans with helpful tips.

She revealed: "At the moment I have a team of 20 girls all making thousands per month thanks to my help.

"My only advice to girls going into this alone is to be yourself. You'll be more successful by being authentic and doing your own thing." 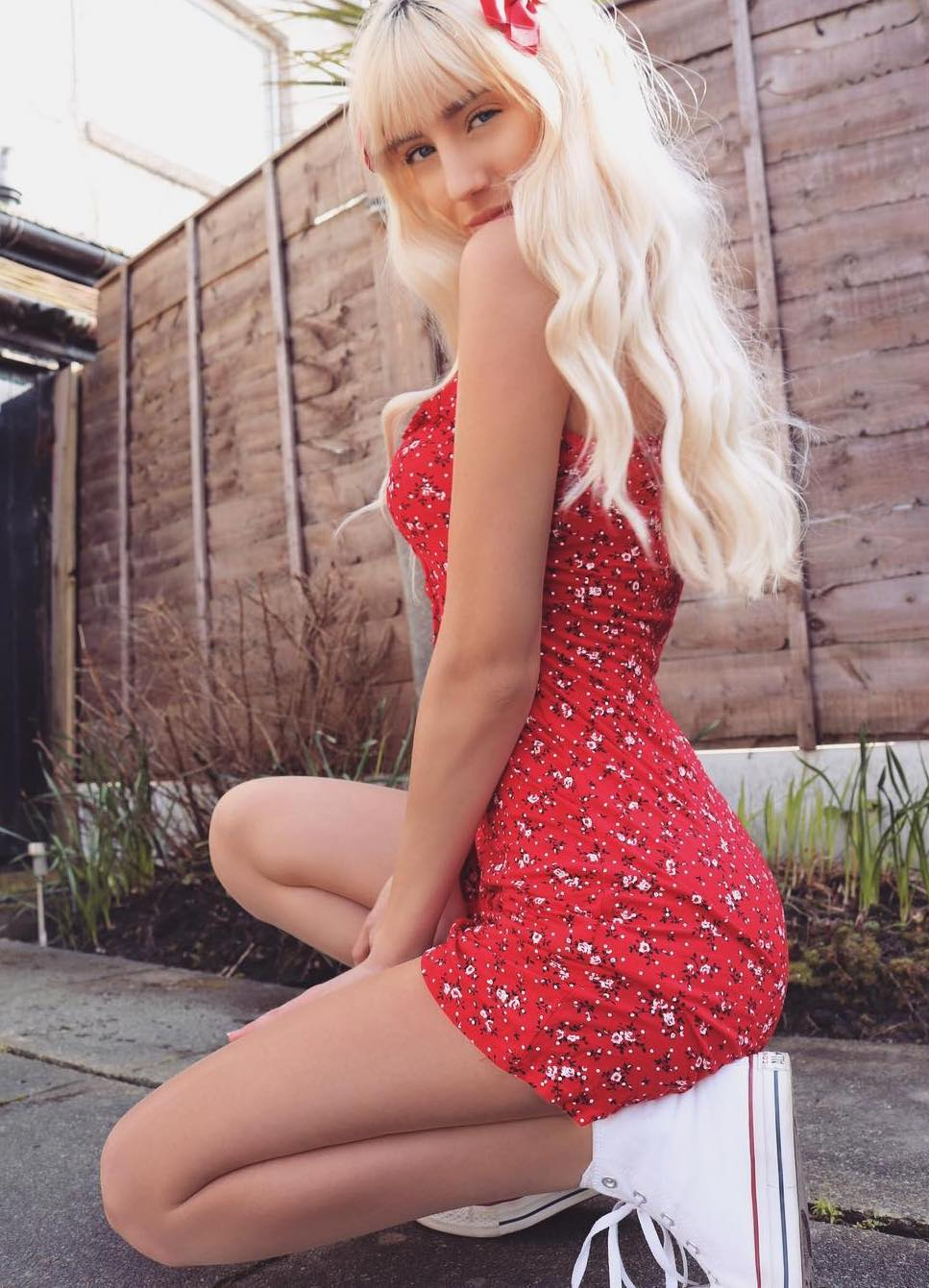 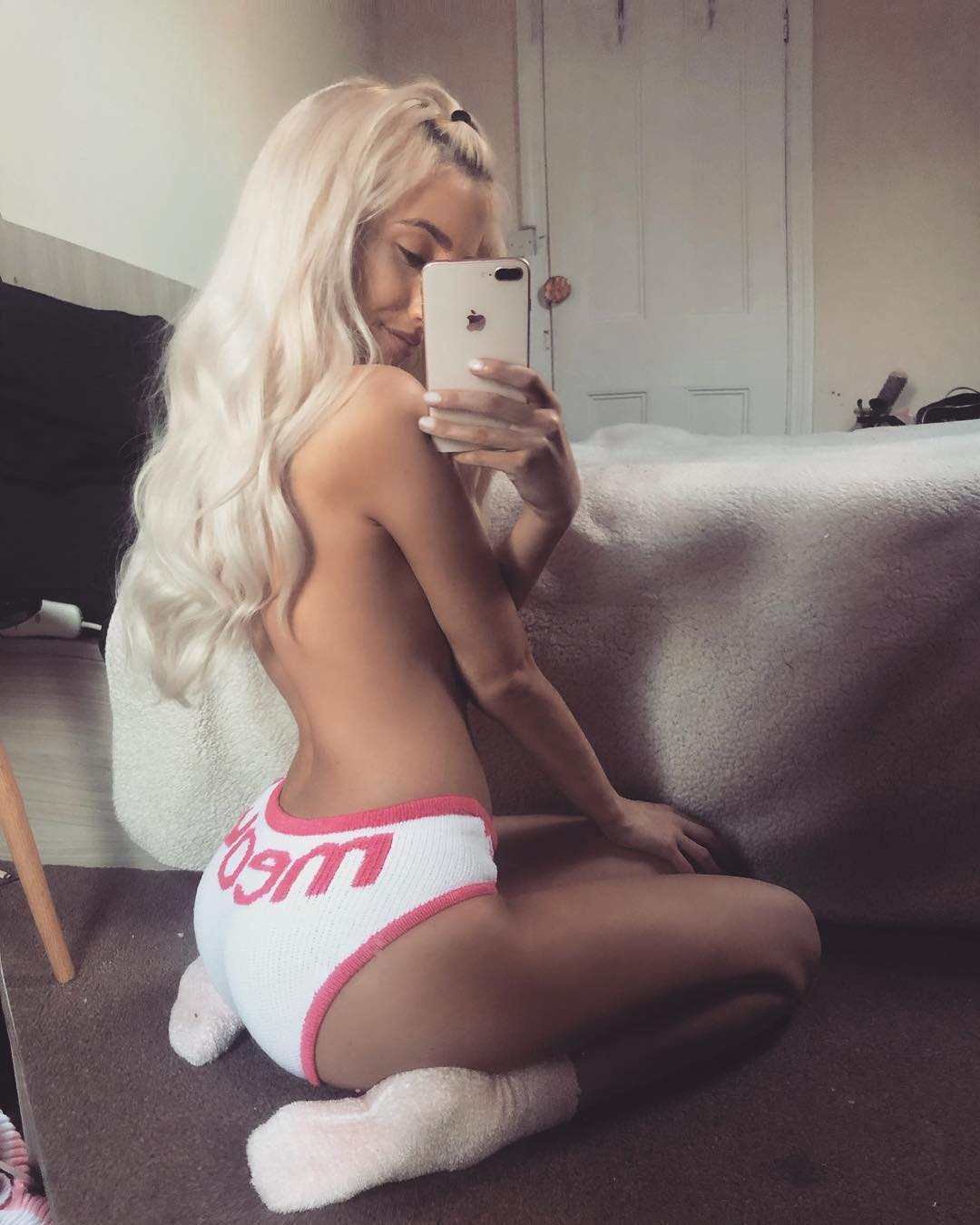 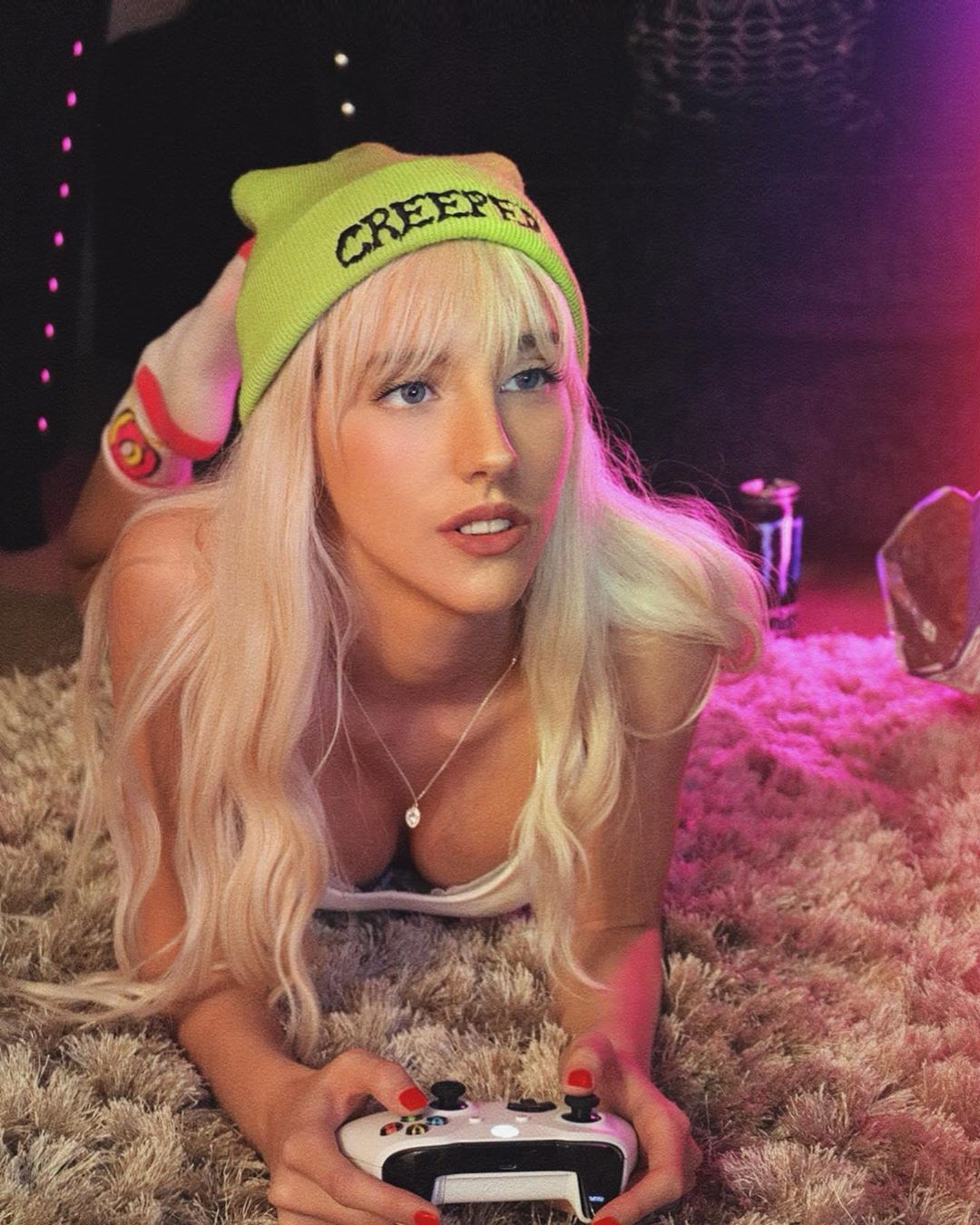