A MORRISONS shopper found a chilling note in a box of cat food pleading “Help us… we are being mistreated and abused”.

Stephanie Cropper, 28, had just got back from the supermarket when she discovered the message, written in Dutch, which she thought was penned by prison workers. 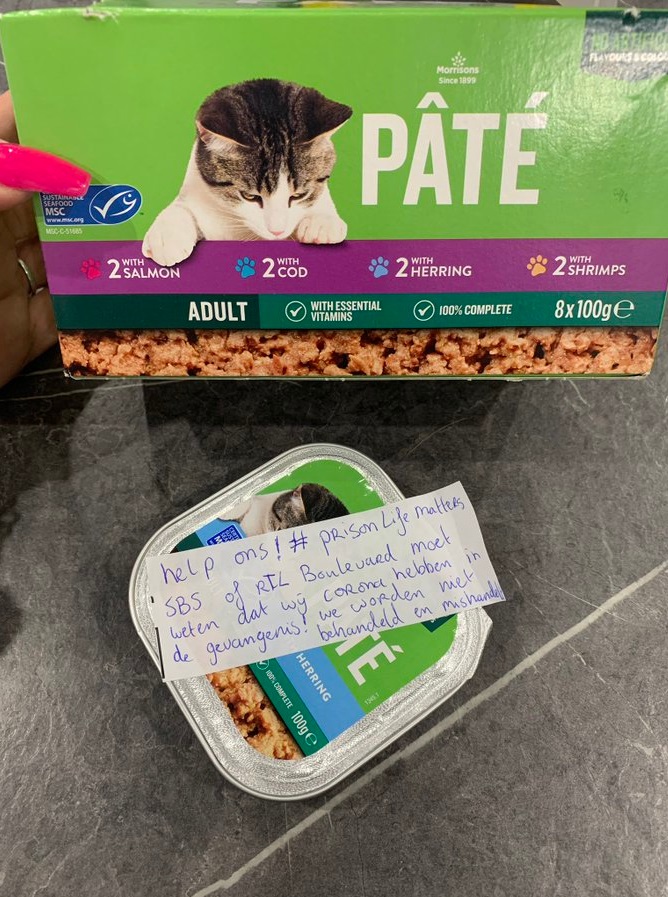 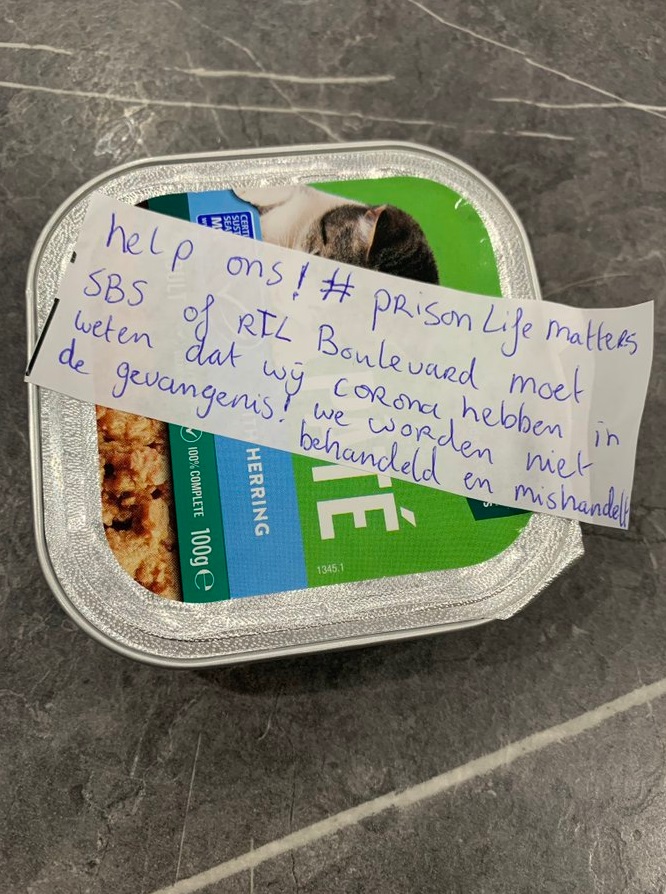 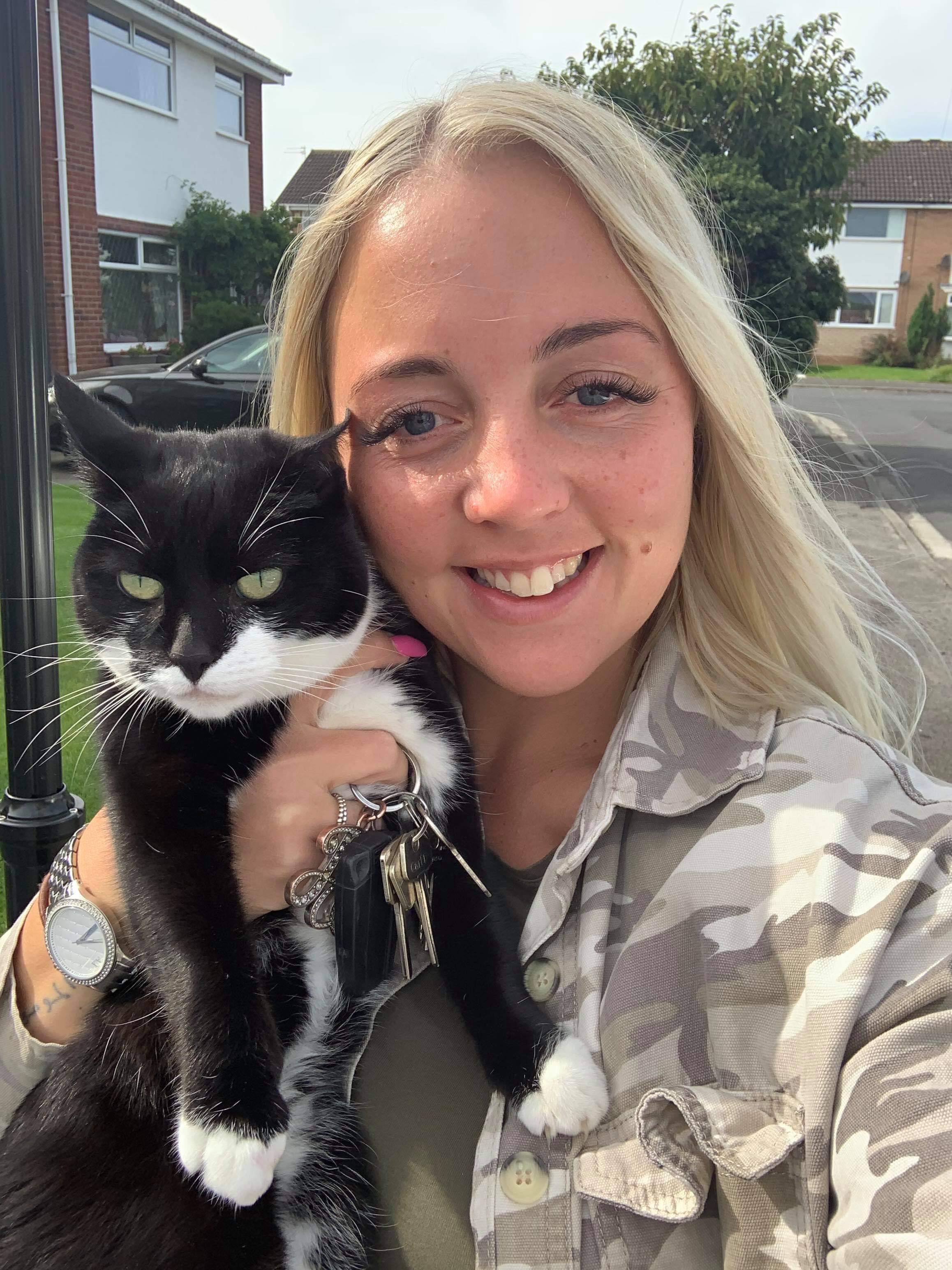 But Morrisons told The Sun they have identified the message as a hoax.

A spokesperson for the company said: "Our supplier has already identified this is a hoax incident.

"An individual has already owned up to creating hoax messages.

"We can be clear that none of our own-brand cat food is made in prison."

The note translates as: “Help us #prisonlifematters sbs or rtl boulevard need to know that we have corona in prison we are being mistreated and abused.”

SBS and RTL Boulevard are both news organisations based in the Netherlands.

The own brand product's country of origin is also listed as the Netherlands – which convinced Stephanie that the note was serious.

Mum-of-two Stephanie told The Sun: "I panicked when I saw the note and translated it straight away.

"I didn't think it was a joke. I thought something serious was going on.

"I hope something gets done about it, but it probably won't."

The nail technician from Thornton-Cleveleys, Lancashire had bought the eight trays of cat food from her local store.

Stephanie was buying the food for her eight-year-old cat, Missy.

She took the box back to the supermarket this morning and was told a manager would give her a call.

In December a six-year-old girl found a desperate note in her Tesco Christmas cards from caged slaves in China forced to work against their will.

Florence Widdicombe, from Tooting, south London, was stunned when she opened the new box of charity cards to send to her friends and found the scrawled message inside.

Keanu Reeves & Alex Winter Are Back for ‘Bill & Ted Face the Music’ Trailer!

Asus’ dual-screen laptop is a taste of the future, today