The rate on the average 30-year fixed mortgage declined to 6.15% from 6.33% a week prior, according to Freddie Mac. Rates have fallen more than three-quarters of a point since mid-November, as signs that inflation is finally cooling strengthen the chances that the Federal Reserve will slow down its aggressive rate hikes this year.

The dip in rates is a boon to homebuyers, especially first-timers, who are finally seeing market conditions tip in their favor as home prices soften and seller concessions increase. For a handful of homeowners, the drop also offered a sliver of opportunity to refinance.

“Buyers are negotiating price reductions, asking sellers to pay all closing costs, or pay down their rate,” John Downs, a senior vice president at Vellum Mortgage, told Yahoo Finance. “Most of the action appears to be on the lower end — with those first-time buyers.”

While still off from pandemic highs, buyer activity has thawed from its December freeze.

The volume of mortgage applications for home purchases jumped 25% on a seasonally adjusted basis for the week ending Jan. 13 from the previous week, according to the Mortgage Bankers Association (MBA). Still, activity remains off by 35% from a year ago.

“Homebuyers that had previously been pre-approved but did not buy are starting to re-enter the housing market,” Jeffrey Ruben, president of WSFS Mortgage, told Yahoo Finance.

In addition to retreating rates, buyers in the market are getting better pricing and other concessions. 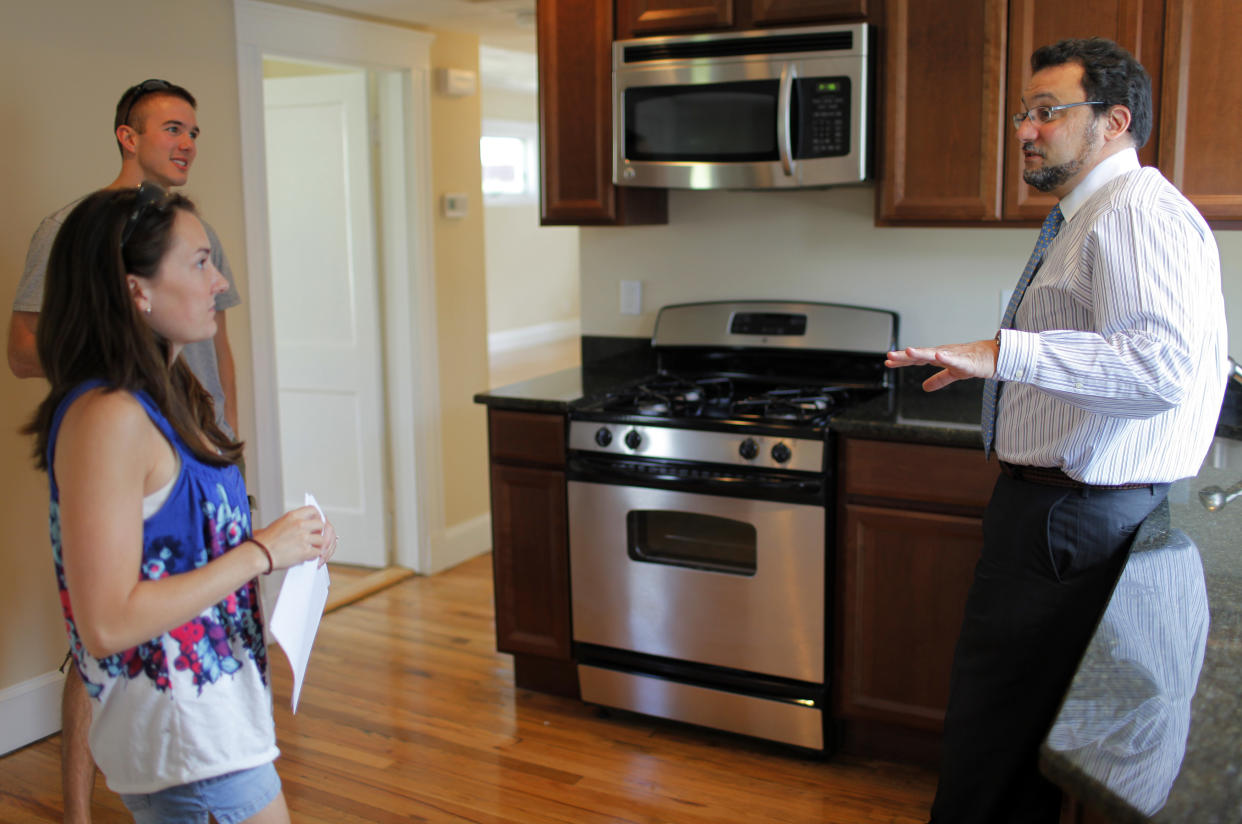 The share of homes with price reductions increased to 13.6% in December, up from 7.1% a year ago, Realtor.com data found. At least 42% of homes sold in the fourth quarter of 2022 also included a seller concession, such as cash for closing costs and repairs, rate buy-downs, and home warranties.

“As we enter the beginning of the spring buying season, lower mortgage rates and more homes on the market will help affordability for first-time homebuyers,” MBA Chief Economist Mike Fratantoni said in a statement.

One remaining challenge is coaxing repeat homebuyers back into the market. Those buyers may not want to sell their current homes and give up their “ultra-low rates” from the pandemic-era just yet, according to Downs, especially as prices moderate.

“The biggest issue we’re seeing is from buyers moving up the chain,” Downs said. “Some homeowners are just not moving because their current payments are just too low, because they have those low rates from last year, and there’s just no inventory available at prices they are expecting.” 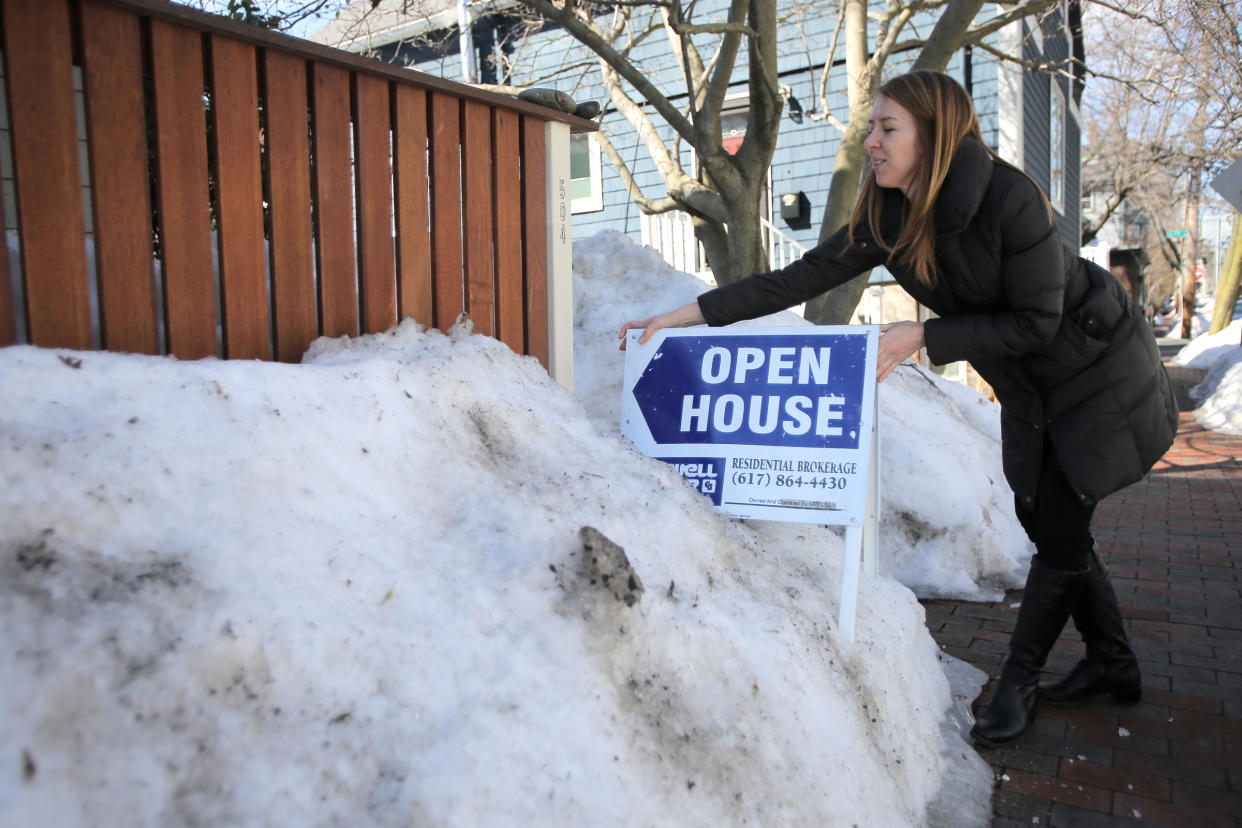 As rates decline, a tiny, but growing, pool of homeowners finally have a chance to refinance.

At last week's rate of 6.33%, 760,000 homeowners could shave three-quarters of a point from their current mortgage with a refinance, 81% more than in November when rates were around 7%, according to mortgage technology and data provider Black Knight Inc.

That spurred some refinance activity, with the volume of applications jumping 34% last week versus the previous one, MBA found. Still, that huge increase in activity is from a very low level, with the number of refinance applications 81% lower than a year prior, a fact that was evident on the ground, according to Ruben.

“We have not seen an uptick in refinancing in the market at this time,” he said.