Mother, 26, who gave birth in the back of a taxi five minutes into a trip to the hospital says she was sent a £60 cleaning bill

A mother who gave birth to her daughter in the back of a taxi going at 40mph claimed she was left stunned when the cab company sent her a cleaning bill for £60.

Farah Cacanindin, 26, had just left hospital for a routine check for her pregnancy when she unexpectedly went into labour on the taxi journey home in Buckinghamshire.

Astonishingly, Ms Cacanindin was able to deliver her baby Naia herself while the cab was still moving, The Sun reported.

The taxi driver phoned ahead to Stoke Mandeville Hospital to alert staff they were coming before dropping her off.

Baby Naia, wrapped in her mother’s jacket after she was born, was safely looked after when they arrived and the pair were allowed to return home. 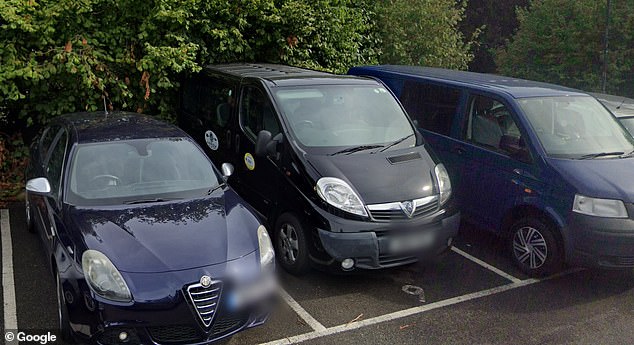 Farah Cacanindin, 26, gave birth in the back of a Vauxhall Vivaro similar. Pictured: Arrow Taxis’ fleet of cars 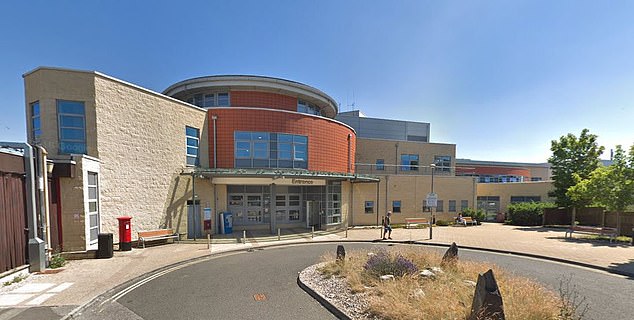 However, Ms Cacanindin claimed she was shocked when she was sent a £90 bill from Arrow Taxis to her home in High Wycombe – £30 for the journey to hospital and £60.

She said she appreciated there had been a mess in the back of the taxi, but that it was an unreasonable thing to do when she had just gone through an unexpected birth.

Ms Cacanindin said: ‘I understand that I did make a mess but it’s a bit cheeky to have charged me.

‘It was the quickest labour ever.

‘My waters broke five minutes into the journey.

‘The driver asked if I wanted him to pull over but I said to keep going as I believed I would make it before she was born.’

She added she can still see the car her daughter was born in at the taxi company just down the road from her house.

66% of New York coronavirus hospitalizations are people at HOME

Amazon Prime Video to Make 'All In: The Fight for Democracy' Free to Watch in Support of National Voter Registration Day

‘Total Bellas’ Recap: Nikki Struggles To Focus On Work As Her Relationship Is Falling Apart

What is gaslighting and where does the term come from? – The Sun