Senior Tory MPs rallied around Boris Johnson yesterday amid a growing concern that his ‘US-style impeachment’ could have a ‘chilling effect’ on Parliament.

The Prime Minister is being investigated by the privileges committee over allegations that he misled the House of Commons about lockdown gatherings in Downing Street.

A dossier of legal advice, revealed by the Mail on Sunday, showed that advice drawn up by Mr Johnson’s allies warned that the committee’s investigations would serve to create a dangerous precedent. 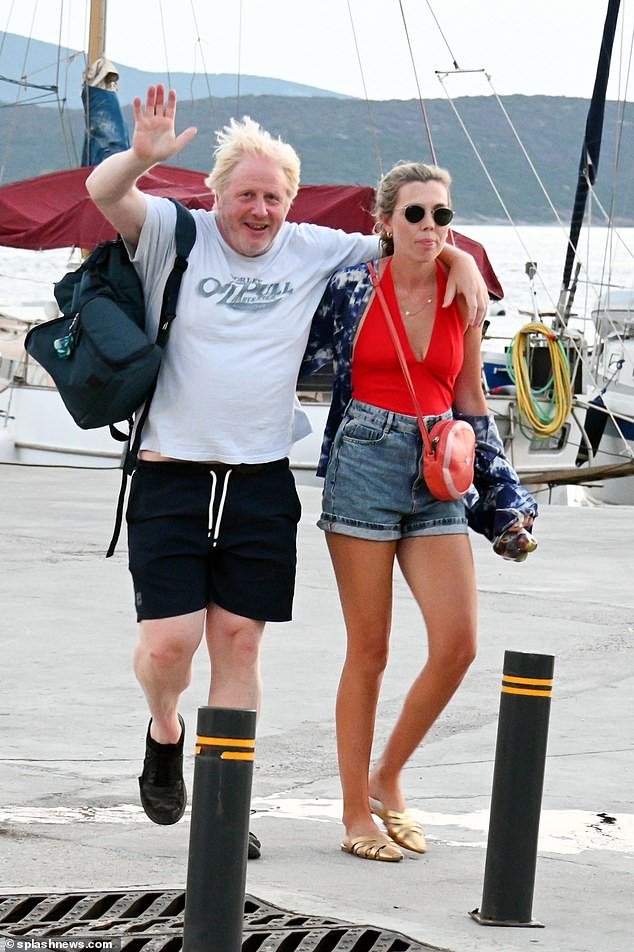 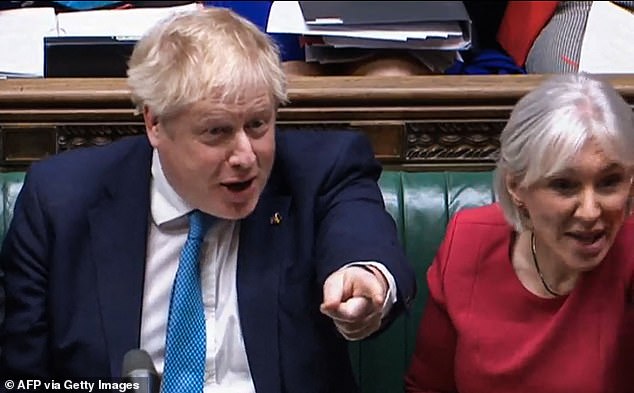 The committee’s seven MPs have already sparked anger by ‘moving the goalposts’ in ruling that Mr Johnson will be found in contempt even if he misled MPs by mistake.

Yesterday senior Tories told the Daily Mail they feared the inquiry would lead to ‘paralysis’ for ministers, who will feel unable to speak for fear of being held in contempt, or may not want to take the job at all.

Culture Secretary Nadine Dorries said: ‘The whole thing is a nightmare. This American-style impeachment erodes trust in our democracy, and will reduce transparency and openness in Parliament.

‘Ministers will now have to be very, very careful what they say at the dispatch box, and how they say it. It will absolutely have a chilling effect. 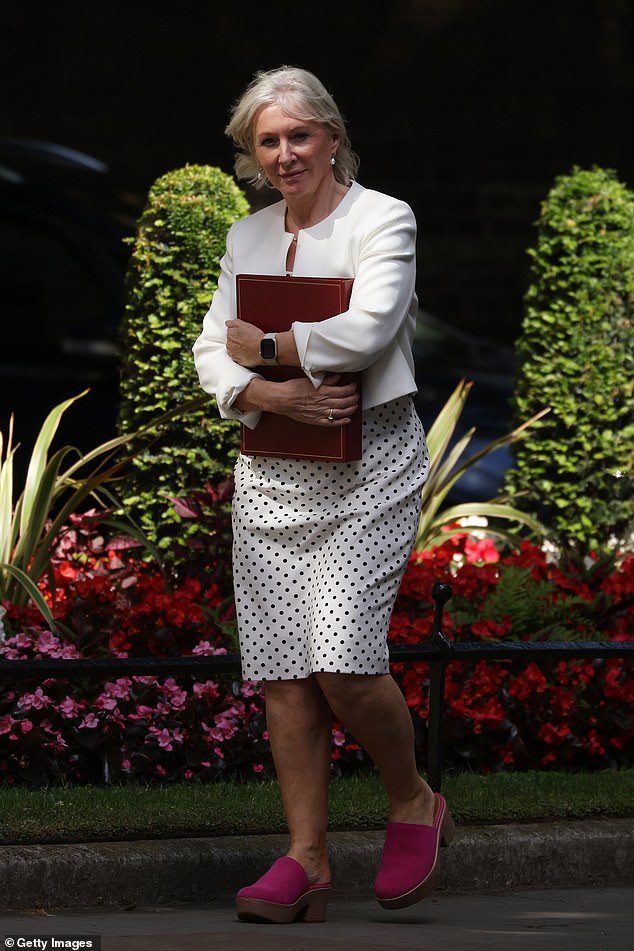 ‘The biggest issue with it will be at the next election. Any Conservative MP who thinks that the Party would win a General Election, given what’s happened with this kangaroo court, is either naive or they are deluding themselves.

‘This is the reason Labour are so keen it should happen. The public will not forgive us.’

A senior Tory MP said: ‘I’m afraid the committee have lost the plot in their attempt to get something on Boris.

‘I am in despair at Bernard Jenkin and the other Conservatives on this committee – they have been hopeless in understanding what this is really about.’

Another Johnson ally said: ‘If you can be held in contempt even if you make a statement that was made innocently and you then clarify and retract then who the heck wants to be a minister?

‘Ministers very frequently make statements that need to be clarified – they don’t do it out of ill-intent, it is a mistake.

‘It’s going to be a very worrying state of affairs, that every time you say something that’s not dead accurate, you can be held in contempt.’ A third said: ‘It is completely novel and extremely paralysing.’ 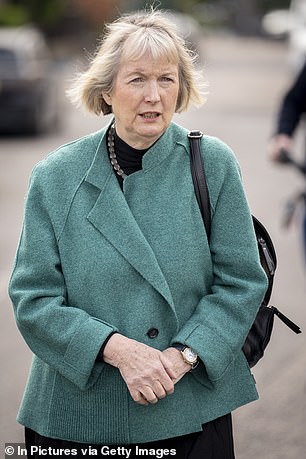 The privileges committee is an obscure group that usually investigates matters relating to privileges enjoyed by MPs.

MPs voted unanimously for it to investigate in April on the understanding Mr Johnson would only be found guilty if he ‘knowingly misled’ the House of Commons when he told Parliament that no Covid rules had been broken.

He was handed a Fixed Penalty Notice by the Met Police over a ‘birthday party’ in the Cabinet Room in June 2020.

In total 125 fines were handed out to 83 individuals, making Downing Street the most fined address in Britain.

If he is found to be in contempt and suspended for ten days or more, there will be a recall petition and he could face a by-election in his marginal west London seat.

The Committee said it has taken advice from an Appeals Court judge and the Clerk of the Journals, who is in charge of record-keeping and procedure in Parliament.

A Committee spokesman added: ‘No rules have been changed. The Committee has published its advice in the interests of transparency.’

It requested a visit to Downing Street to see the site of the parties, in what one Johnson ally compared to a jury investigating a crime scene.

It has asked for email invites, No10 entry logs and Mr Johnson’s diaries, resignation emails and WhatsApp messages, as well as photographic evidence.

Its chair Harriet Harman, former Labour interim leader, has faced calls to recuse herself after writing on Twitter that Mr Johnson and Rishi Sunak ‘admitted that they misled the House of Commons’.

The PM’s legal advice, revealed in the Mail on Sunday, concluded: ‘In a nutshell, this would be a unique show trial centring mainly on a Fixed Penalty Notice for having a birthday cake on the table in the Cabinet Room, which was never even taken out of its box.’

Mixed-race woman is branded 'too white' to have an afro

‘Blaze’ Review: Country-Music Cult Hero Gets the Biopic He Deserves